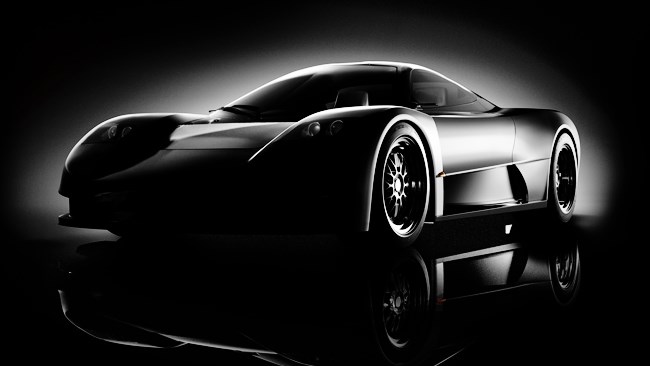 Australia’s very own supercar is set to make its debut, albeit in virtual form, at next month’s Australian International Motor Show in Melbourne

Australia’s very own supercar is set to make its debut, albeit in virtual form, at next month’s Australian International Motor Show in Melbourne.

The Joss JP1 is a near-production concept of the famous JT1 that set tongues wagging when it showed up at the same Melbourne Motor Show in 2004.

Since then, it has been widely speculated that it will be powered by a 400kW version of Mercedes-Benz AMG’s all-new 5.5-litre twin-turbo V8 engine, which could catapult the home-grown rocket to 100km/h in under 3.0sec, and onto a top whack of around 350km/h.

“We had an amazing reception for our JT1 prototype in Melbourne several years ago, but building a car business is very involved,” says JOSS technical honcho, and former F1 engineer, Matt Thomas.

“So JOSS Developments has spent the last few years working on the business: building investment, working with our technical suppliers, and putting in place the right people so that when we launch JP1 the company will be geared up to deliver a great product to the market.”

“[We’re] in a very good place at the moment. We now have significant investment and a team of technical partners – several of which will have JOSS components on our stand for everyone to see – the envy of the industry.”

On its AIMS stand, JOSS Developments will show its evaluation mule and a wind tunnel model of the JP1 production model. 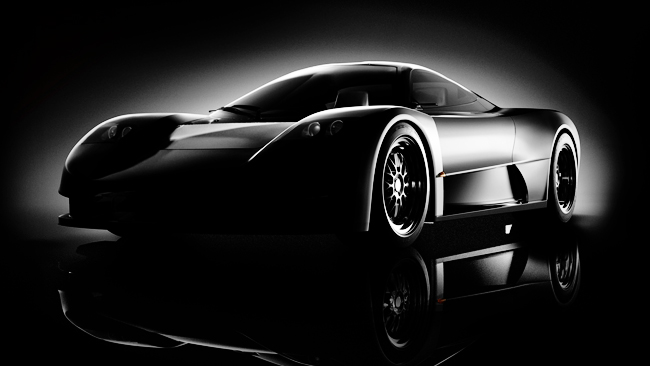 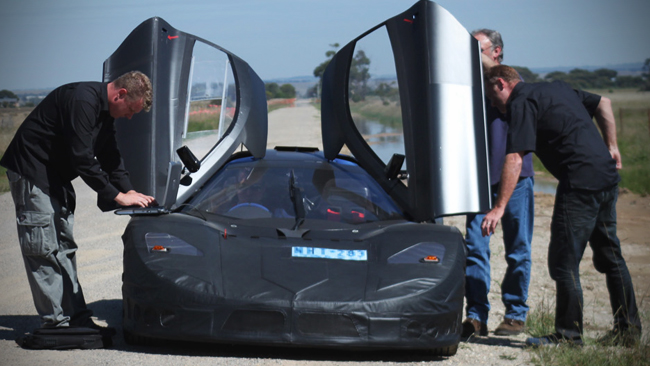 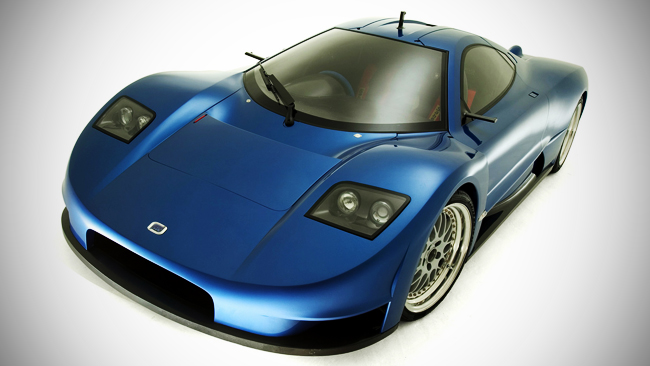