The Victorian-registered F1, spotted semi-regularly in Melbourne, was part of a convoy of 31 McLarens travelling from Auckland to Queenstown when the driver lost control and spun into a ditch.

The car was immediately covered with a dust cover before being towed away, while according to a McLaren statement the driver was treated for a minor injury to his thumb. Police have charged the driver with reckless driving. It's not the first time this particular F1 has been in need of repair work. Chassis 009 was originally owned by former Coca-Cola Amatil CEO Dean Wills, who imported the car and managed to wriggle around the fact that only right-hand drive cars can be registered in Australia.

Unfortunately, the car was heavily damaged in an accident while being driven by a BMW mechanic who worked at the dealer that serviced the F1.

Originally silver, the car was repainted its current darker shade of grey. Wills sold the car in early 2005 and the current owner purchased it shortly after. 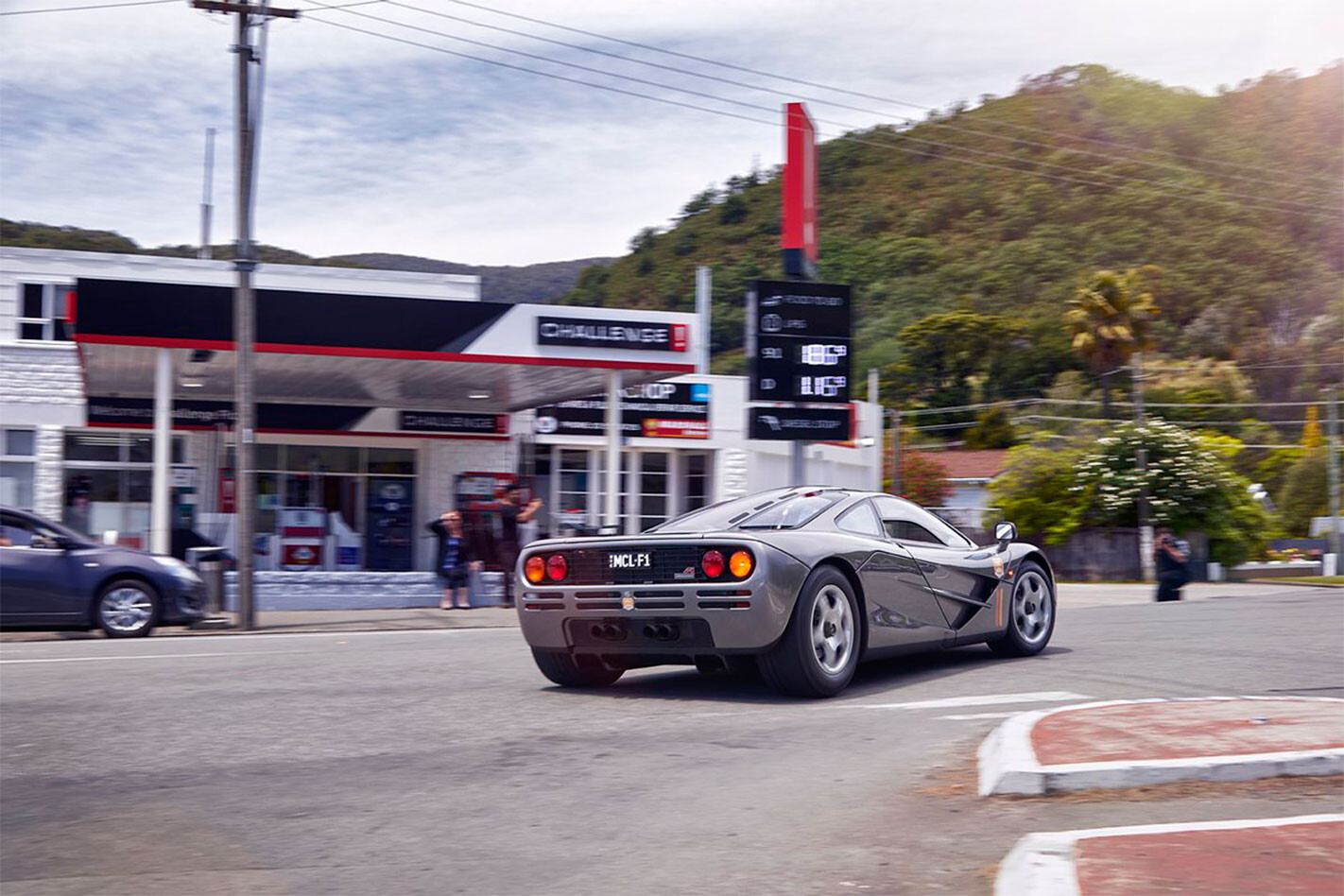 Thankfully, the McLaren F1's stratospheric value - currently around A$10million - means that virtually any repair bill is justified and the damage from this latest incident isn't believed to be too substantial.

Rowan Atkinson was famously responsible for the biggest automotive insurance claim in history when his F1 required A$1.6m worth of repair work following a heavy accident in 2011. The car was sold in 2015 for $16million.