If you happen to be in Italy this year, be sure to check out the Senna exhibit at Lambo’s museum.

Lamborghini HQ in Sant'Agata Bolognese, Italy is temporarily home to a full-house collection of Ayrton Senna’s cars and other goodies as part of an exhibit being held until October.

Every car Senna has ever raced will be displayed at the museum, despite none of them being Lamborghinis.

Still, it’s impressive (in terms of both effort and cost) that Lamborghini was able to acquire every one of Senna’s cars for the exhibit. 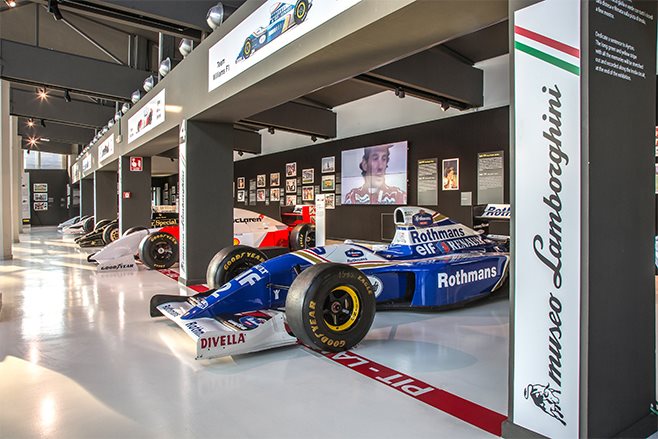 The latter both attended the Lamborghini-engined McLaren test drive in 1993 on the Estoril circuit, were also there for the opening.

The cars on display include the white MP4/8, identical to the one tested at Estoril, along with its engine. 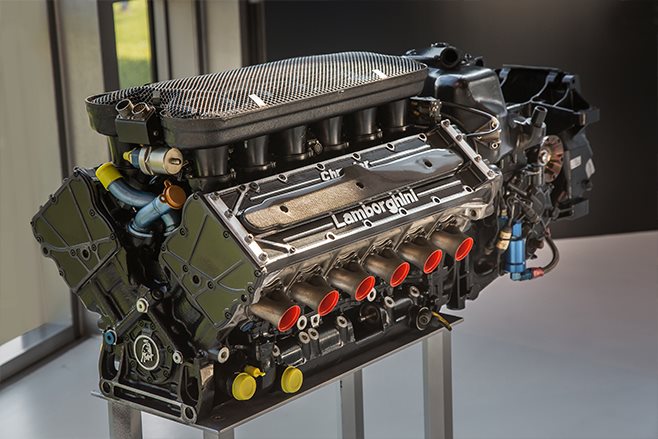 The Lamborghini engine deal never came to fruition, and shortly afterwards McLaren went for a Peugeot engine. Much like the Lambo engine, Senna didn’t hang around McLaren any longer, opting to move to Williams in 1994.

Sadly, the FW16 he raced for Williams would be his last car, as during the infamous 1994 San Marino GP, the then 34-year-old lost his life in a horrific crash. 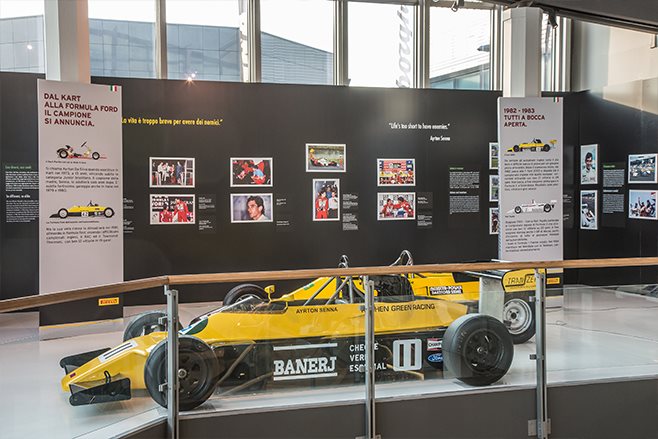 While the 1993 test drive is essentially the only link between Senna and the Italian manufacturer, it seems that Lambo have put in a solid effort of doing justice to the Brazilian legend’s legacy.

The exhibition is open daily from 12 April to 9 October, alongside the Lamborghini Museum’s permanent collection.