One of the cars used in the epic opening scene to Baby Driver has appeared for sale in an upcoming Mecum Auction.

This particular car is the one which had an STI drivetrain swapped into it by Allpro Subaru in Georgia, making it a celebrity sleeper.

The 2.5-litre boxer isn’t the only change made, as it also has “forged CP pistons, an Exedy Stage 1 clutch, OS Giken front differential and Cusco rear limited-slip differential, and a CNC hydraulic hand brake” according to the listing details from Mecum. Having said that, Mecum also calls it a coupe…

The car is also, however, street legal in the state of Texas, where it’s set to go under the hammer in Houston on April 7.

Mecum hasn’t listed an estimate price, though if the last Baby Driver car that went up for sale is any indication, it won’t be cheap. 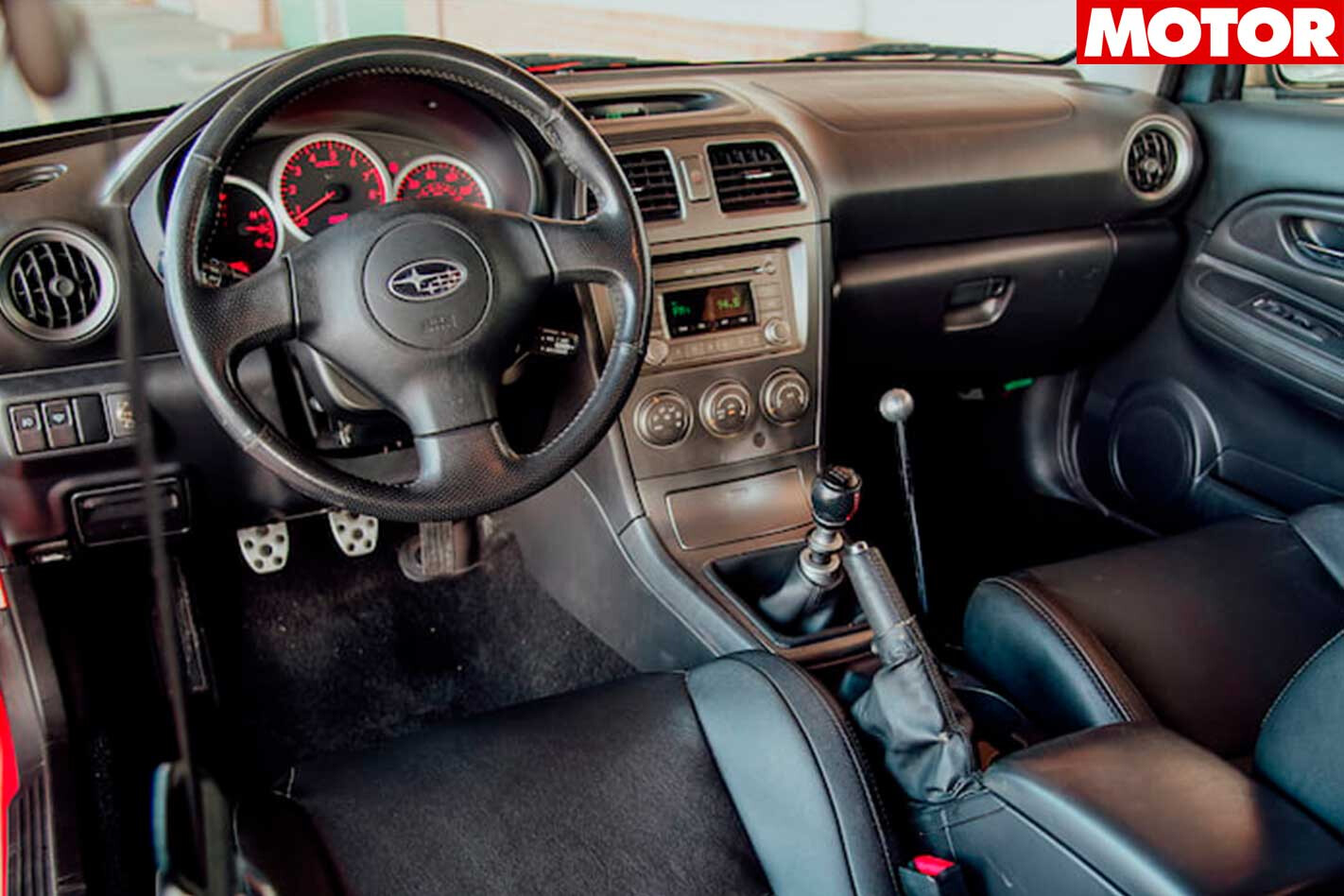 That car was the rear-drive modified WRX that was used for a few stunts that an AWD car would have made difficult. We were happy to temporarily suspend our disbelief for the sake of a cool chase.

One of the other stunt cars is believed to have been kept by the film’s lead actor, Ansel Elgort. Director Edgar Wright’s previously used a WRX in one of his films, though just for a brief appearance at the end of cop-comedy Hot Fuzz as the village’s new patrol car.

The successful bidder at the upcoming mecum auction will receive with the car a build sheet, receipts, screen shots of the car from the film and “interviews with stunt driver Jeremy Fry,”, though we assume that means transcripts.