PUT it in your diaries. After years of drip-fed hints and rumours, AMG’s chief executive Tobias Moers has confirmed a 2020 date for its highly anticipated Mercedes-AMG GT Black Series model.

Moers dropped the news to Wheels and other Australian media following this week’s reveal of the AMG GT 4-Door Coupe at the Geneva Motor Show. 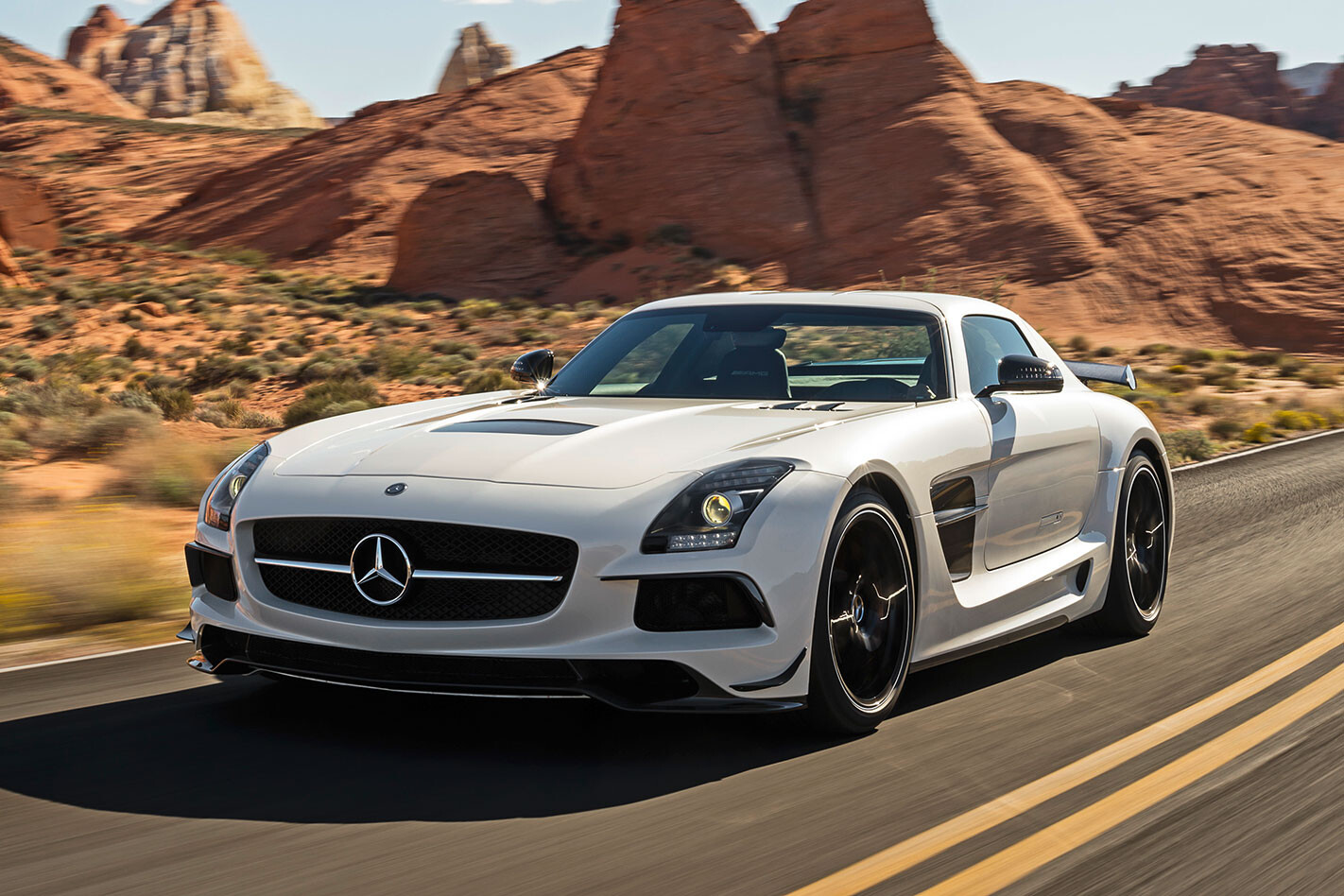 “You know there is a GT variant still left… We’ve started the journey for Black Series,” says Moers. “2020 is going to be an interesting year.”

The sixth-ever Black Series model will be the swansong for the brand’s first-gen GT Coupe, which originally launched in 2014 and is expected to be replaced by a second-gen model in 2021.

No specific performance details were given, though in previous conversations about a potential GT Black Series, Moers has been keen to point out a need for a holistic approach to heightened dynamic performance, and not simply more power. “The next Black Series, done out of the GT, must be something really surprising,” Moers said.

Moers himself has been spied testing camouflaged GT mules based on the existing GTR and featuring lightweight components including polycarbonate windows rather than conventional glass.

The current performance flagship of the two-door GT range is the GT R, which produces 430kW and 700Nm from AMG’s 4.0-litre twin-turbo V8. That same engine is available in various states of tune across other AMG models such as the 450kW/850Nm E63 S and the new GT63 S, which makes 470kW and 900Nm.

It’s believed the GT’s seven-speed transaxle gearbox is a limiting factor when it comes to dialling up engine output in the two-wheel-drive two-door, though Moers has said his engineers would find a way to overcome that challenge.

The 2020 Mercedes-AMG GT Black Series will join the SLK55, CLK63, SL65, C63 and SLS in the AMG Black Series family. All previous Black Series models have arrived at the end of their generation’s respective life-cycle, and all are two-door vehicles.