With the first examples of the second-generation Ford GT approaching two years of age, “used” examples are beginning to come onto the market. 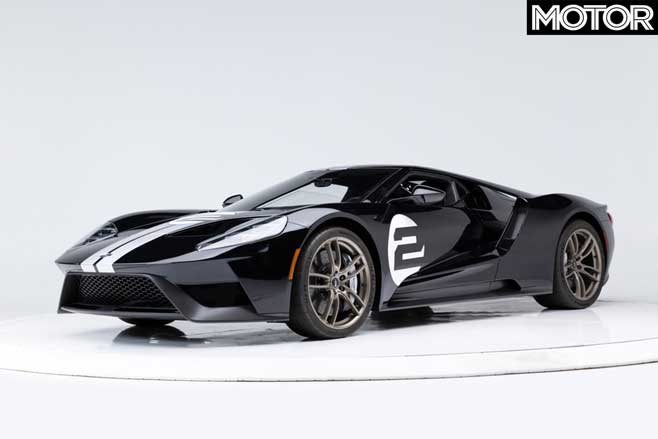 This was by no means the most expensive GT to be sold at an auction nor was it the first, but it is an accurate reflection of used GT prices following the expiration of Ford’s two-year no-sell agreement for each GT.

With more GTs expected to enter the market ‘legally’ as individual agreements are set to expire, second-hand GTs are no longer a rare ‘forbidden fruit’ on the used market.

When Ford released the second-iteration of its GT supercar, it attracted a fair bit of controversy, some for its price, some for its use of a 3.5-litre twin-turbo V6, but quite a significant lot for its “rigorous” customer selection criteria. 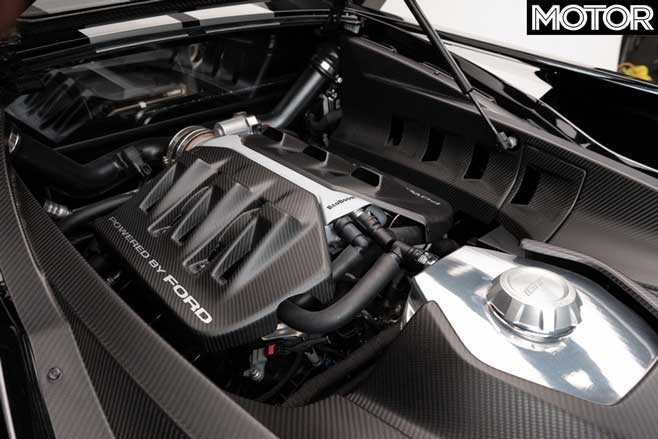 Ford was particularly touchy on selling their halo to speculators and collectors, and as such thoroughly vetted its customers and slapped those that did buy it with a binding agreement that they would not sell their GTs for 24 months.

Despite all the controversy Ford found no shortage of buyers for its USD$450,000 supercar with over 6500 applicants for the initial run of 500 examples. 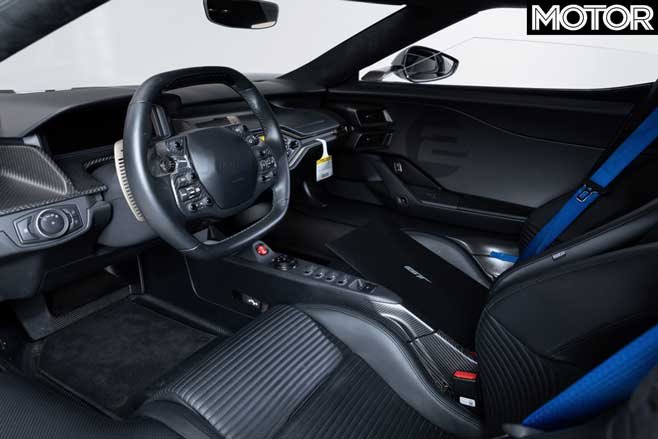 Nevertheless, whether through oblivious disregard of conscious disobedience, not every GT owner honoured their side of the deal. WWE wrestler John Cena was famously sued by Ford for selling his just weeks into taking delivery of his in 2017.

In 2018, a GT was auctioned off for USD$1.65 million by Mecum Auctions, an auction which Ford took the auctioneers to court over to prevent. Mecum eventually reached an agreement with Ford to not accept any further GTs that was still within the two-year ownership agreement. 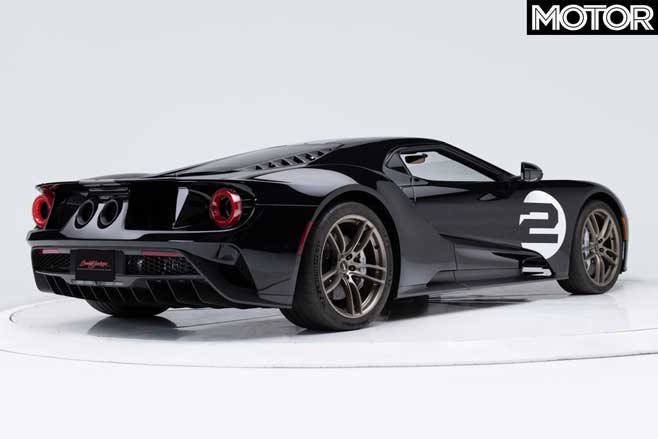 Later that year Ford itself sanctioned the charity auction of a new Ford GT Heritage Edition, which was sold at a Barret-Jackson’s event for USD$2.5 million.

That being said, despite Ford’s efforts to ensure that its GTs are sold to customers who would drive their cars, the USD$1.54 million GT Heritage Edition only had less than 50km on the clock. Speculate away on that as you may.