Over 6500 customers applied to buy a GT, however, only 500 of them were actually successful in securing one. The announcment now reignites hopes for the other 6000, who were told rather bluntly last month they didn’t make cut.

Ford says the third year of production will serve those placed on a wait list, while rejected and new applicants are slated for cars made in the fourth year. 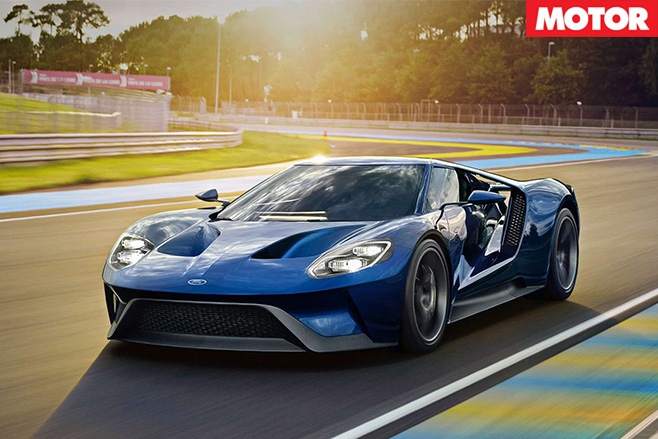 The application window reopens in 2018, however, even if you’ve already lobbed a request it’ll pay to listen out for the exact dates – as you’ll need to update it to be reconsidered.

And if the application process is anything like the first, having US$450K (AU$600K) in your bank account won’t be enough to secure a GT. You may need to fill out the questionnaire Ford first used to assess, and then prioritise, each customer’s relationship with the company.

“While we can’t build enough Ford GTs for everyone who has applied, we are going to produce additional vehicles in an effort to satisfy more of our most loyal Ford ambassadors,” says Dave Pericak, Ford Performance’s global director. 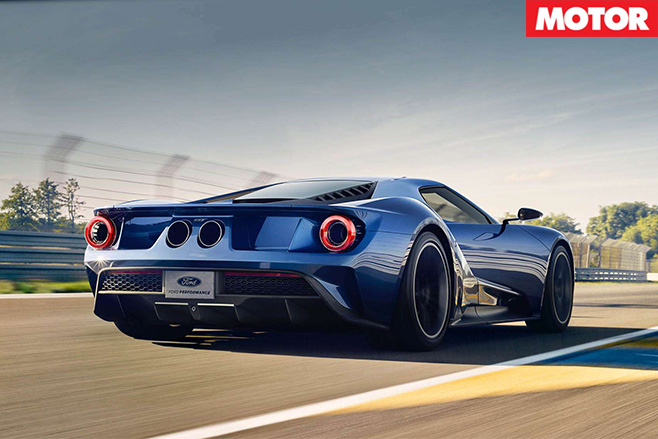 It was reported that on top of existing GT customers, celebrities like electro-DJ Deadmau5, baseball star CJ Wilson, and singer Amy Macdonald were deemed ‘ambassadors’ deserving of a car.

The announcement also supports the brand’s four-year campaigns in both the American IMSA championship and World Endurance Championship, the latter gifting Ford a class win at the Le Mans 24 hour this year.

So, you have a year-and-a-half to refine your application. And if you fancy yourself in with a chance, why not nail down the exact spec of your GT on Ford's configurator? It might make the time go faster. 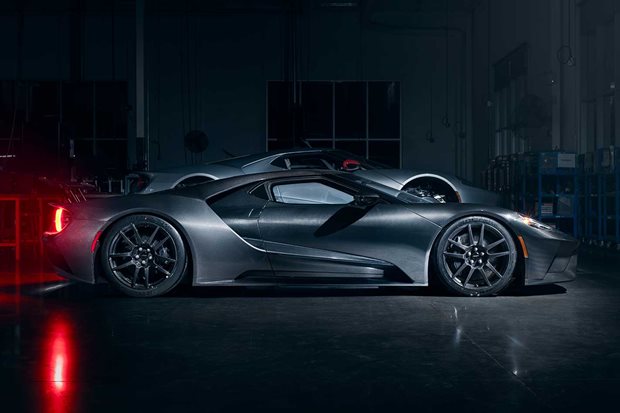 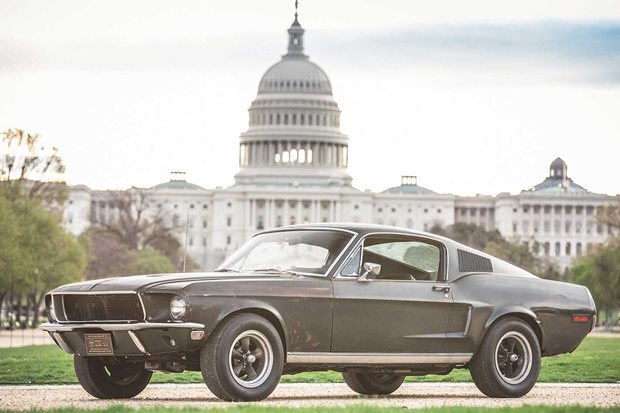