Batman v Superman Batmobile replica up for sale in Russia

Ignore the Rotten Tomatoes score, AUD$1.25 million will score you the coolest Batmobile

The 2016 superhero flick Batman v Superman might have disappointed fans, but it certainly gave audiences one of the coolest Batmobiles in film, and now there is a chance to bag yourself a replica of it.

Posted for sale on Russian online marketplace, Auto.ru, the replica is priced for a cool 55 million Rubles or AUD$1.25 million. It has been reported that this particular replica is only one of four in the world. 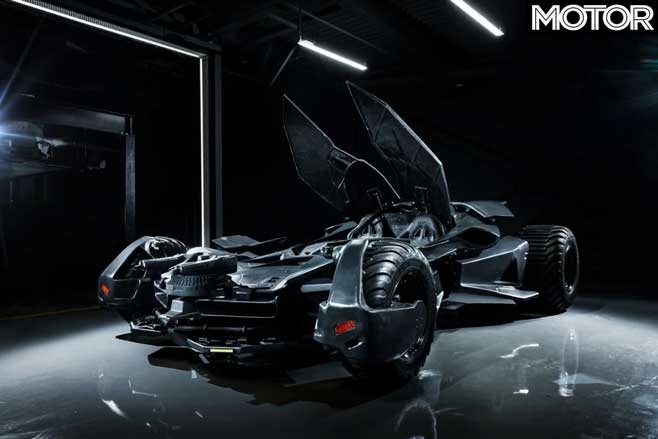 According to the post, the car was built in the United States in 2018 and sports a 5-litre petrol V8 producing around 370kW, with drive sent to the rear wheels via an automatic gearbox.

The Batmobile replica was bought by Russian tuner, Fast Boom Pro, and shipped over to Russia where finishing touches were done to its body and electronics.

Modifications done it include automating the split cockpit canopy, upgrading its suspension system with pneumatic lifts, and armouring the windows - because Russia. 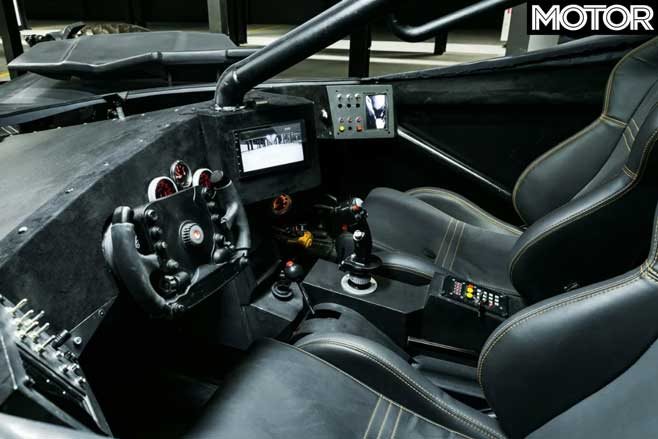 While the interior is as well-crafted as a kit car, that is to say nailed together like a shed, the seller claims that it comes equipped with some true Black Ops stuff in the form of a night vision camera, thermal imaging equipment, and replica machine guns on the front nose.

Since its arrival in Russia, the replica has since led a dazzling life touring the Moscow nightlife and being exhibited at events. Currently the replica is stored in a high-end car garage known as the Oscar Club. 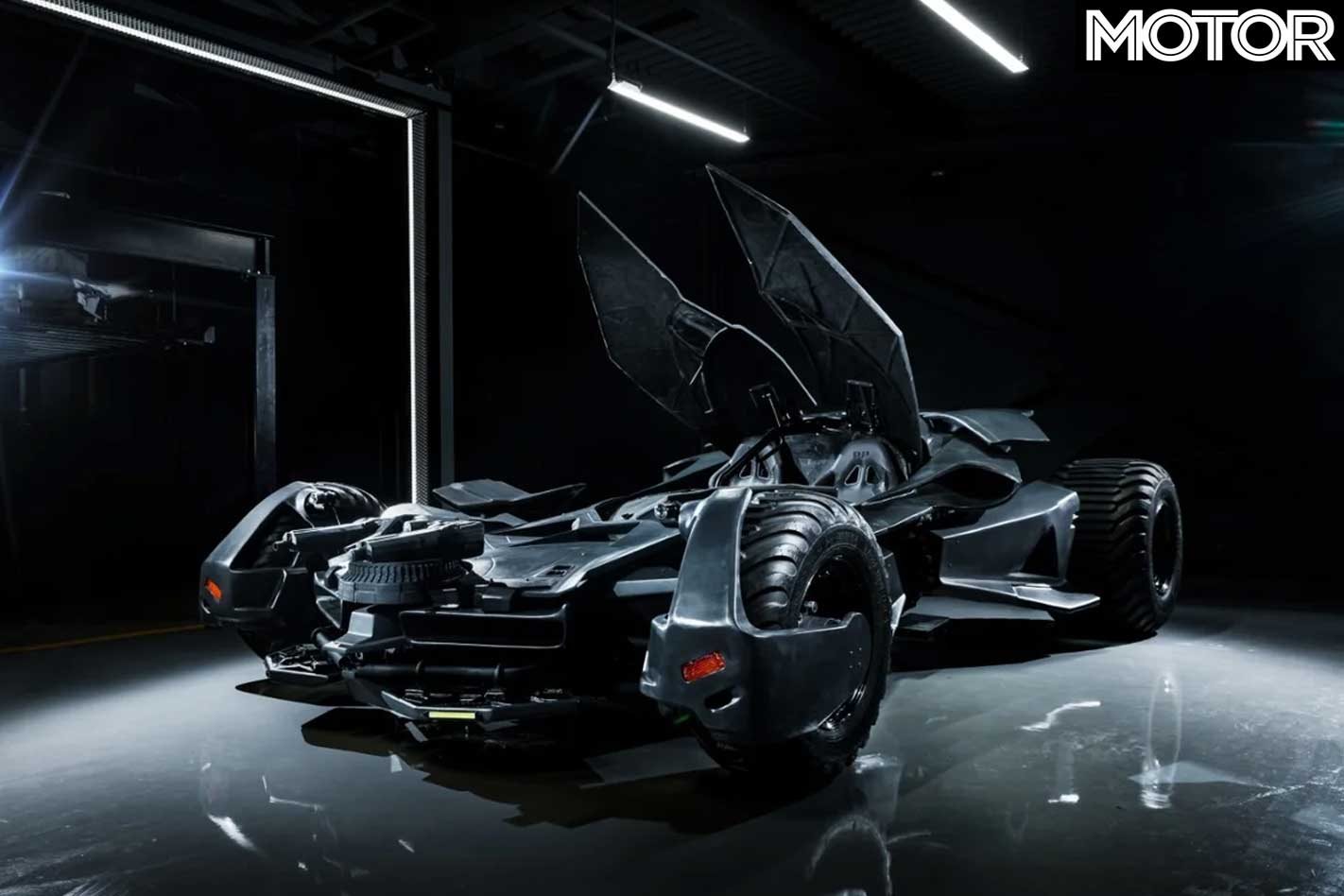 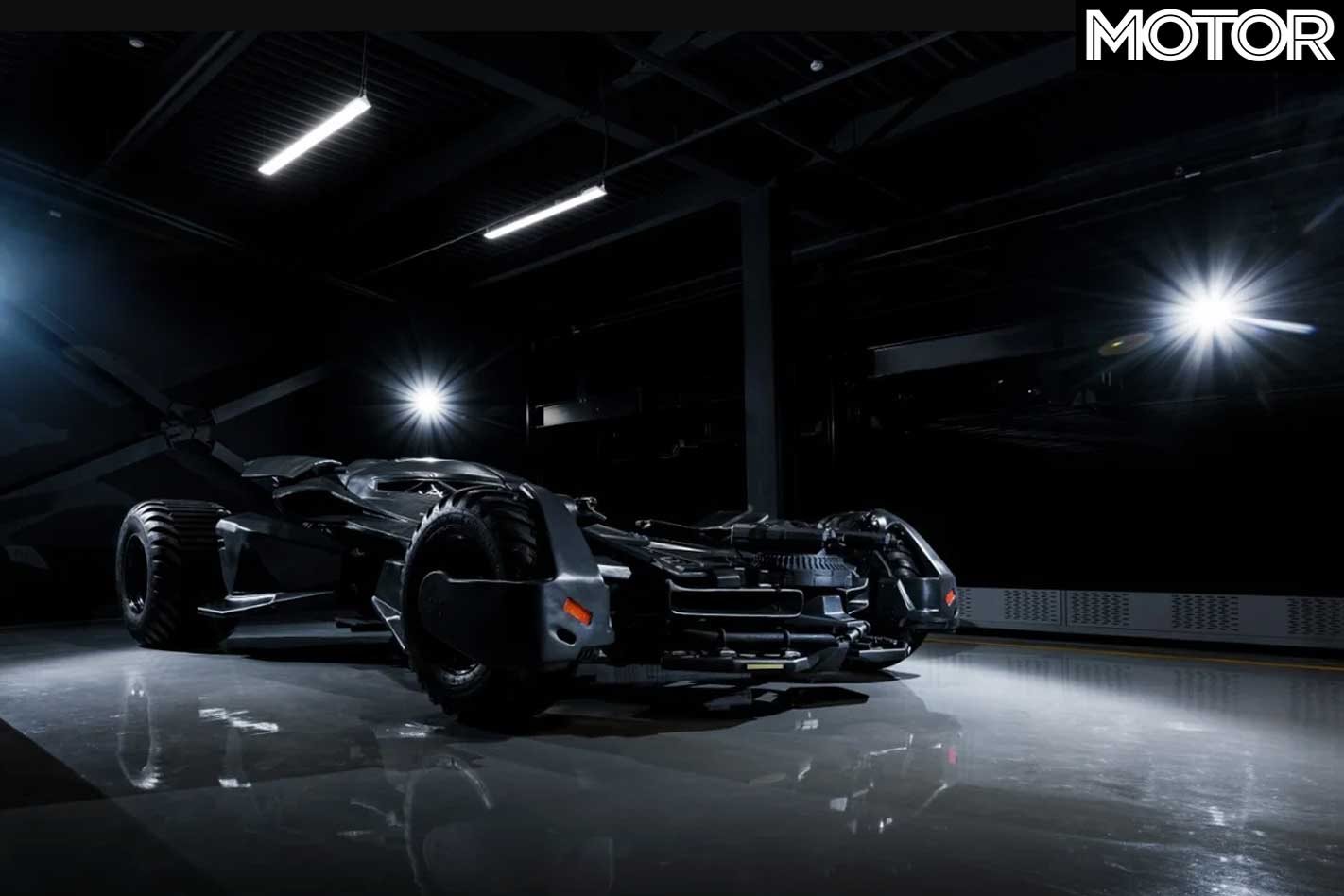 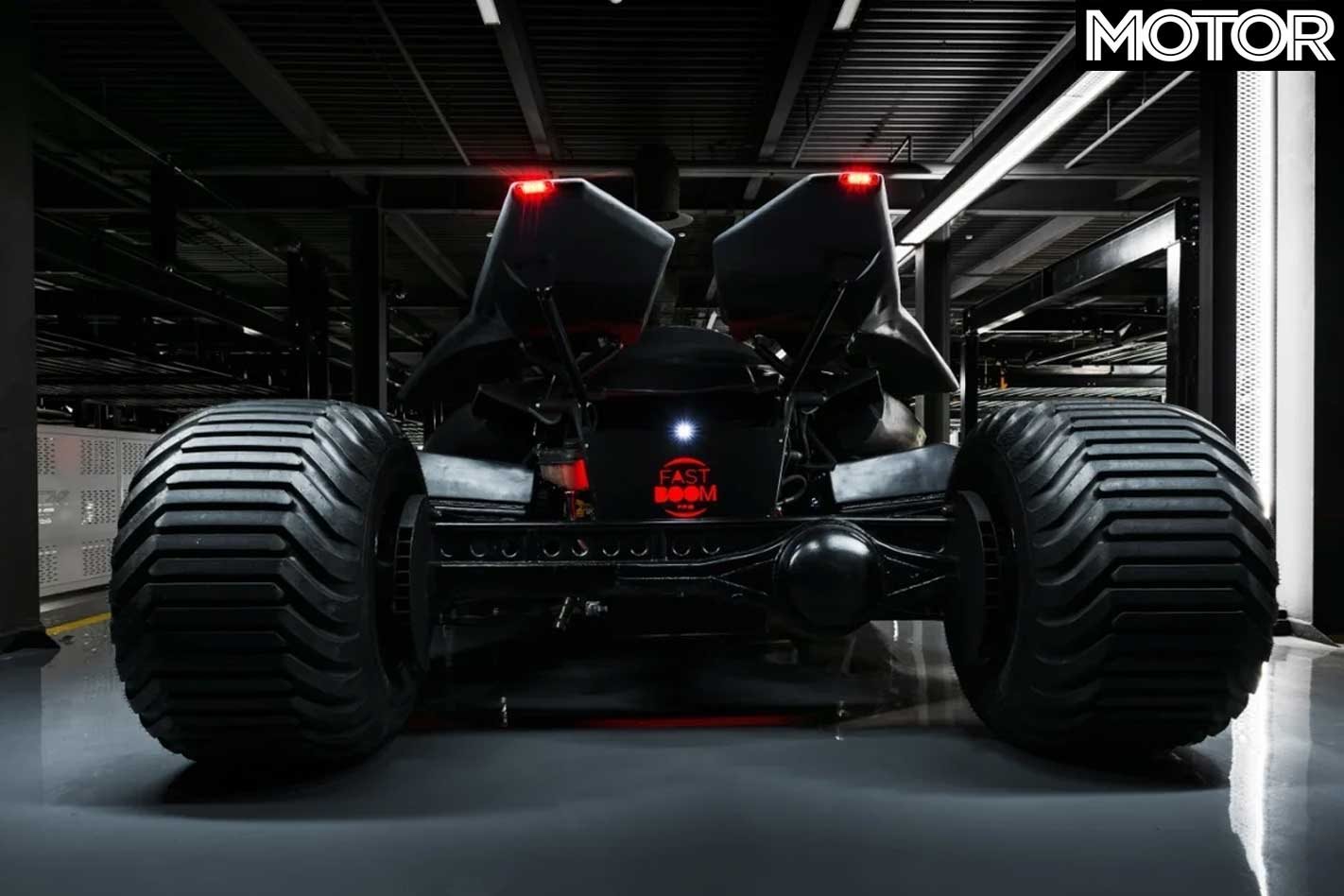 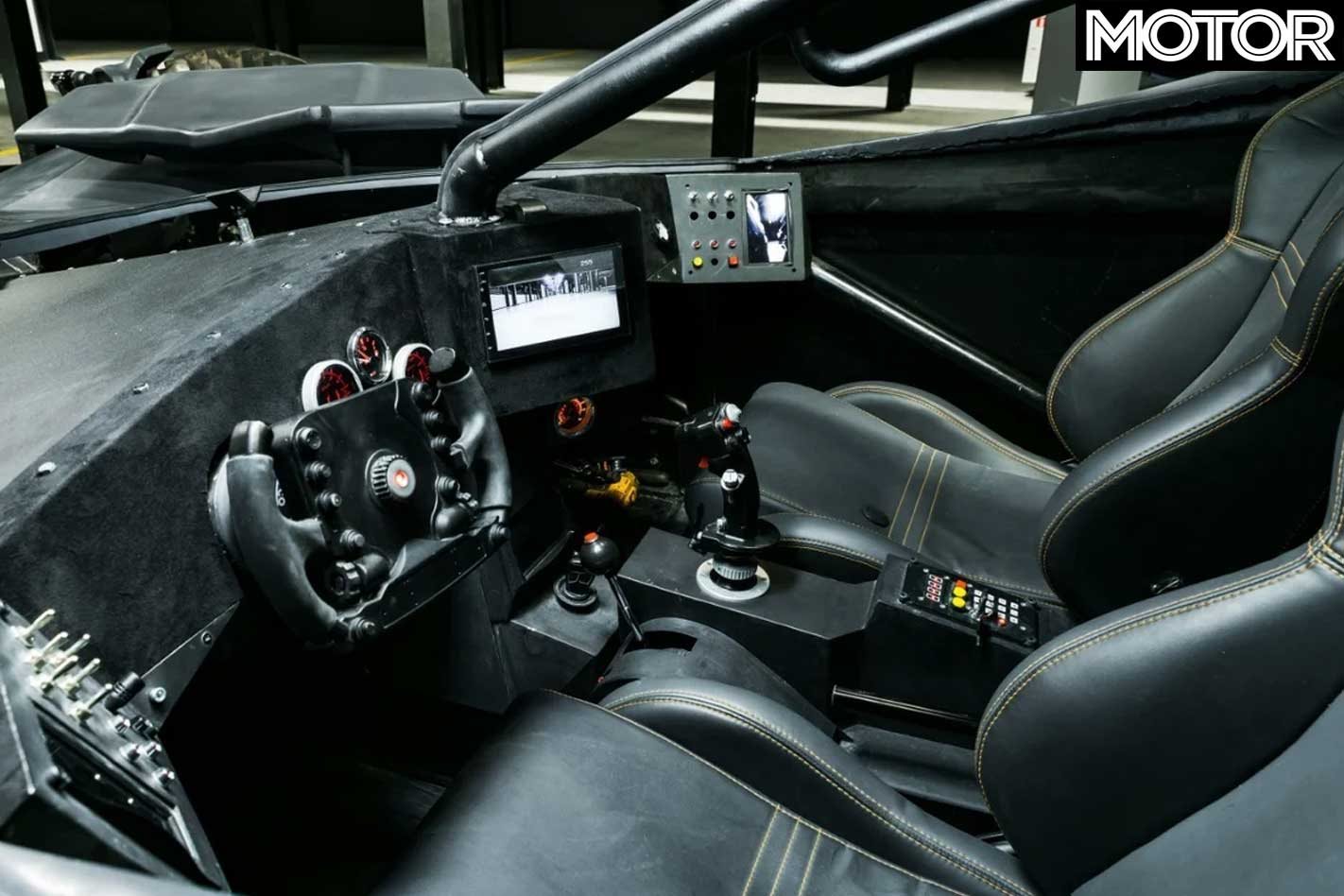