Bentley has announced it will celebrate its ‘fastest production car at Pikes Peak’ record with the Bentley Continental GT Limited Edition.

Finished in either the same zesty Radium Green as the record car driven by Pikes veteran Rhys Millen, or gloss black with green highlights, the Pikes Peak celebratory car features several elements which differentiate it from a standard GT. It’s limited to 15 units. 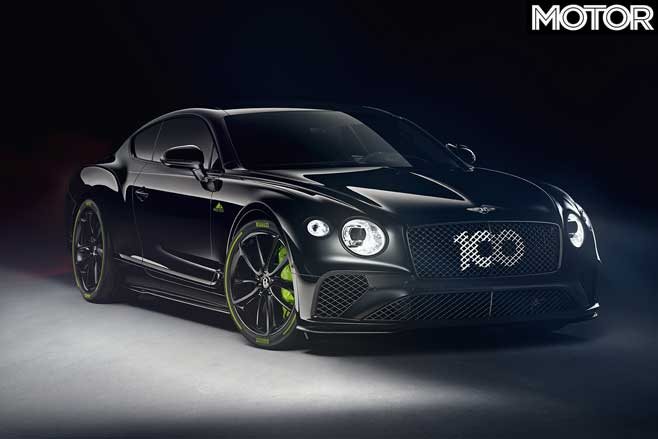 A carbon fibre body kit comprised of lips and trim accents is the main point of difference from the garden variety Continental, as well as the optional ‘100’ grille marking a century of the Crewe-based brand.

Inside, the Pikes Peak theme continues on the seat heads with a stitched mountain icon, and acid green accents throughout the cabin on trim and stitching. 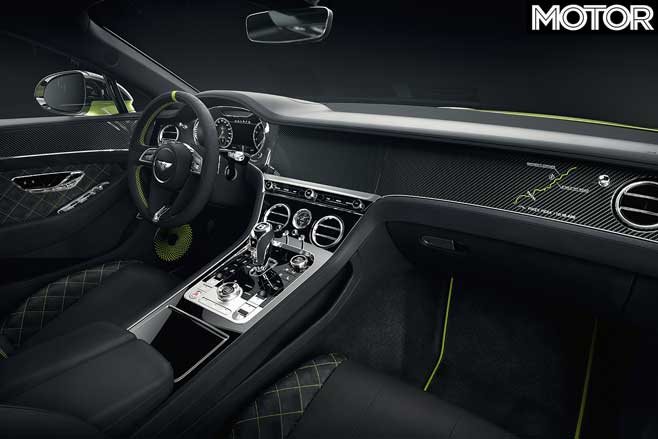 The carbon fibre dash panel also bears a small map featuring a simplified layout of the Pikes Peak course and a couple of corner markers, the 10:18.488 time achieved by Millen, and a timer icon reading ‘8’, the number of seconds Bentley beat the previous record by.

Board member for sales and marketing at Bentley Chris Craft says the 15 cars are intended for customers who wish to celebrate Bentley’s achievement with something a little different. 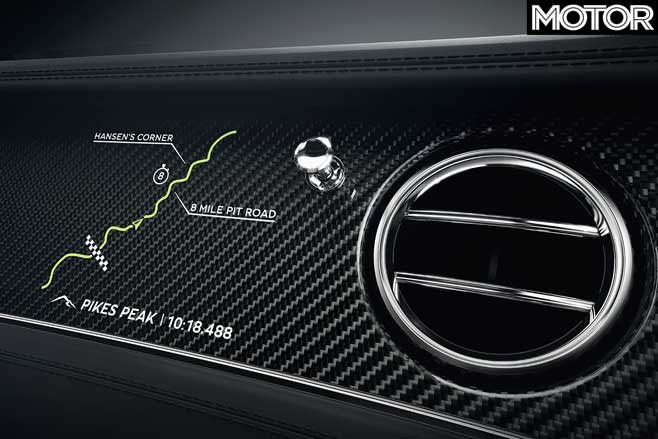 “The new Limited Edition Continental GT is distinguished by a number of carefully curated features to honour that outstanding record run.

“It reflects Bentley’s spirit of endeavour, one that has been a constant throughout the last 100 years and remains at the beating heart of the company.” 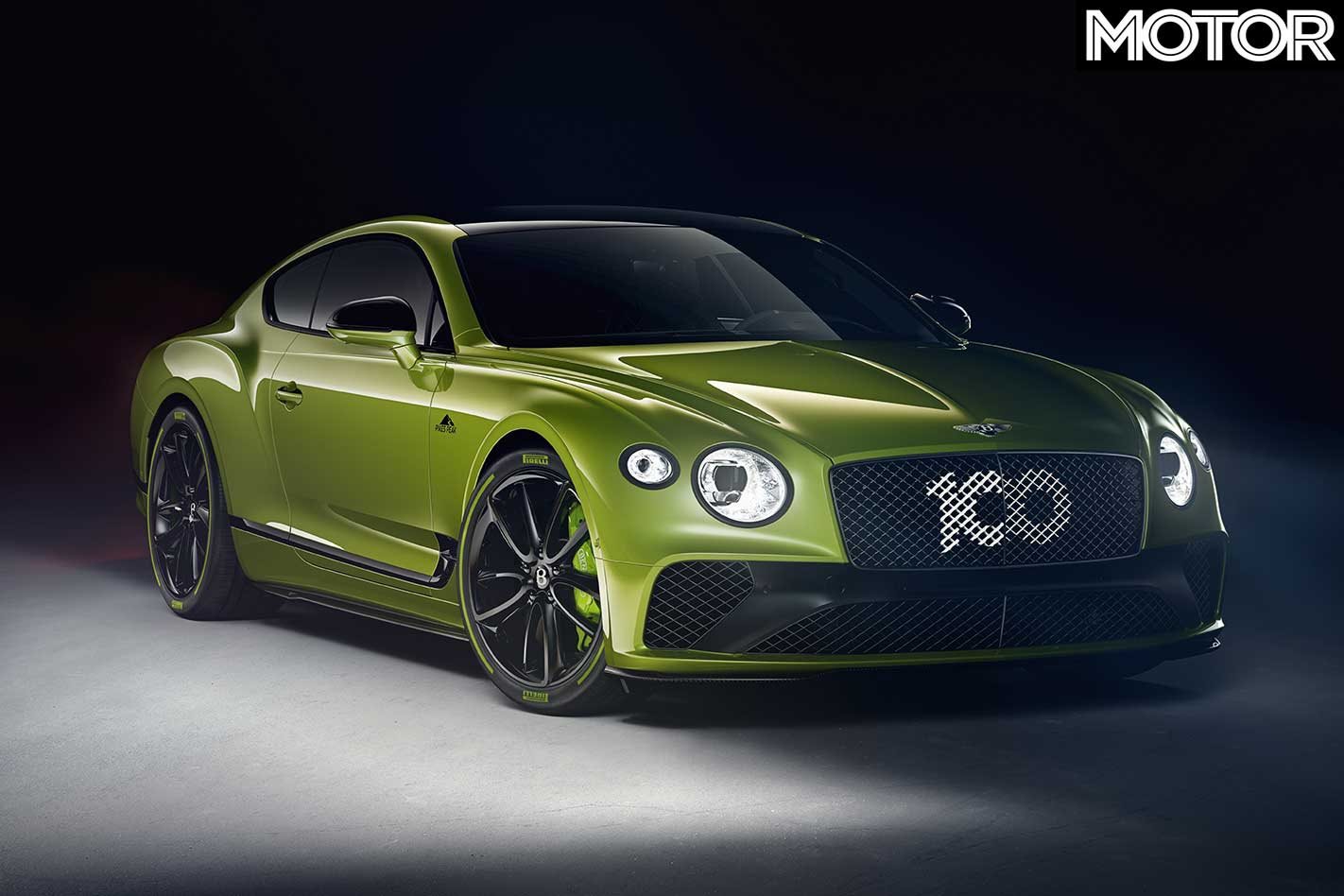 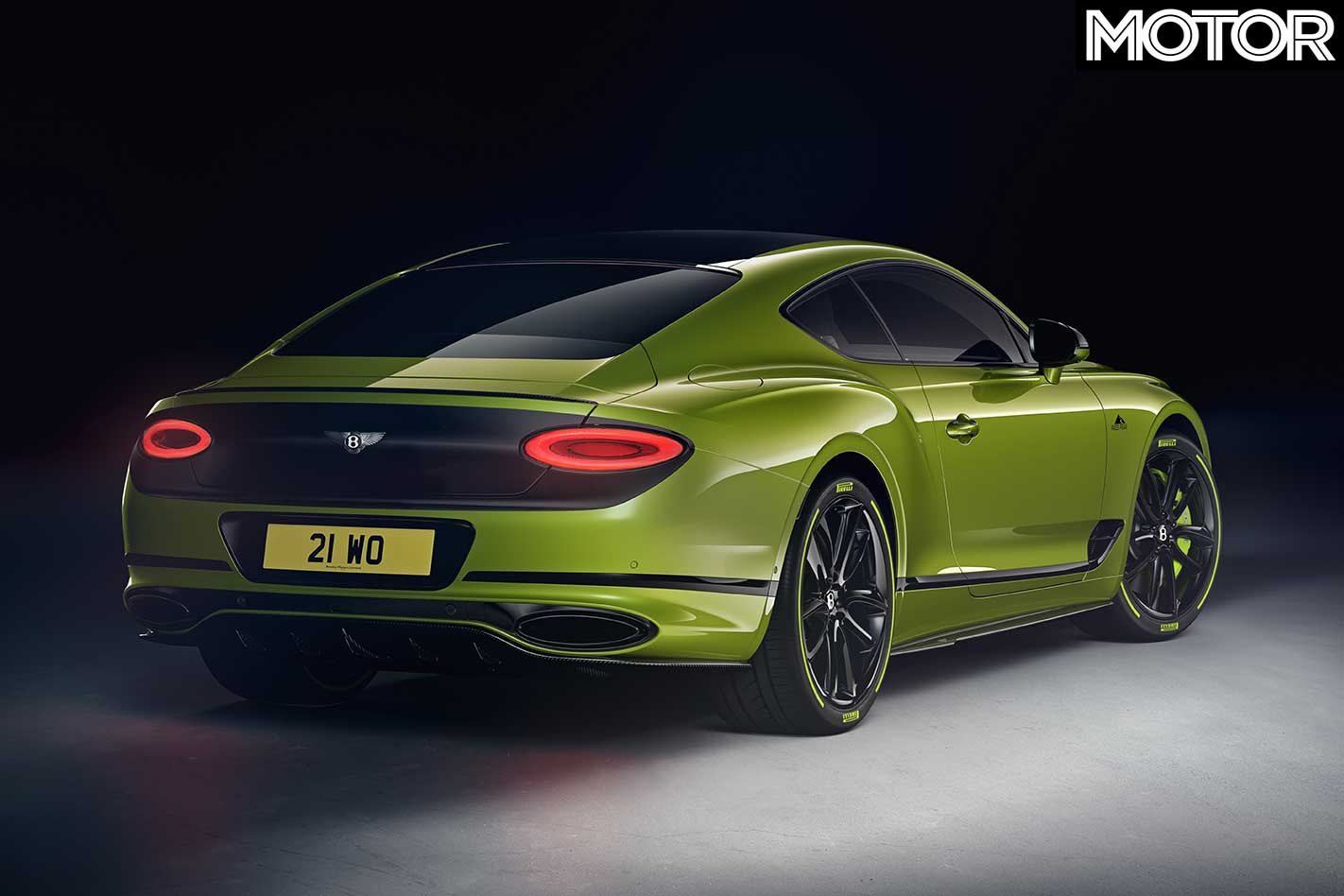 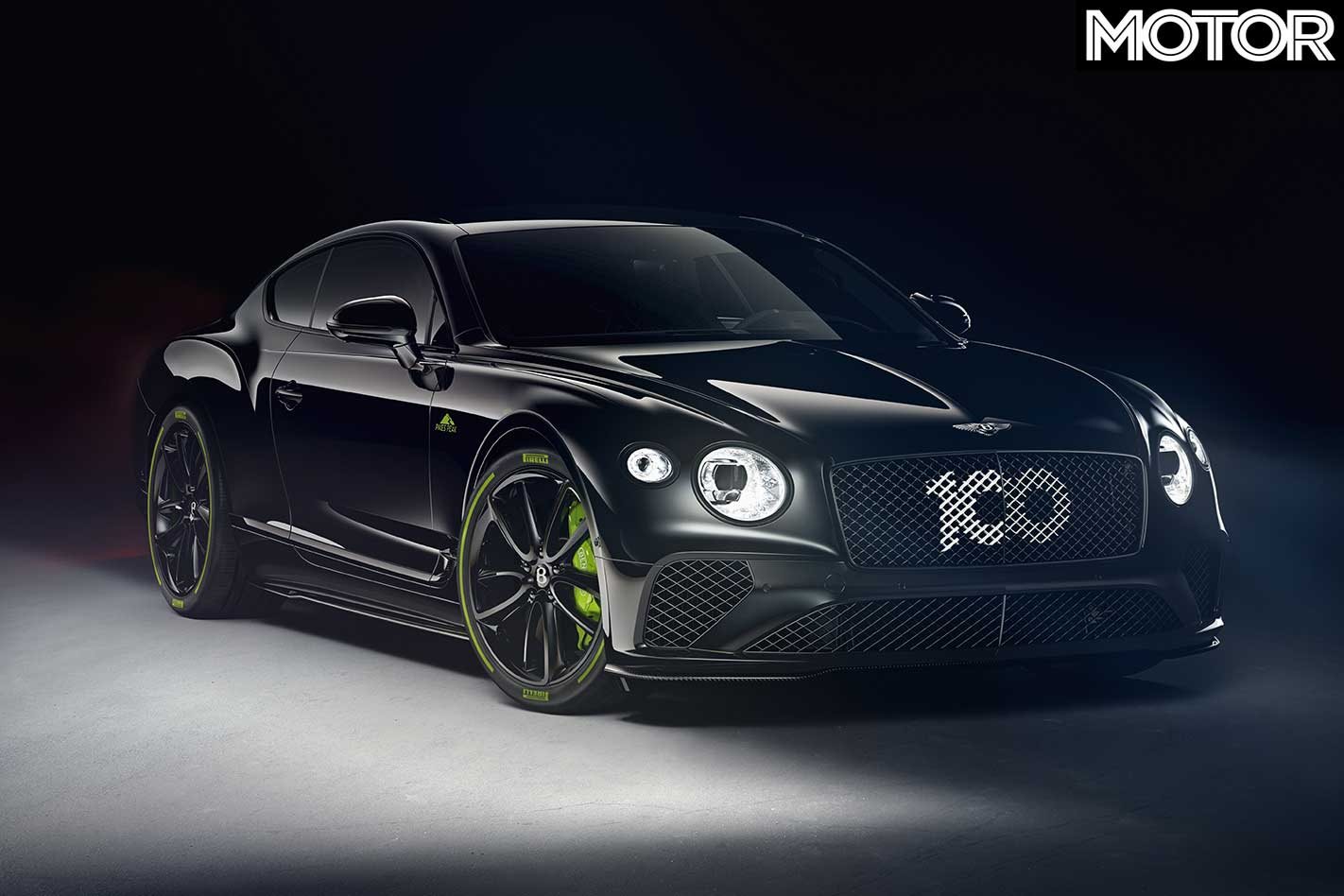 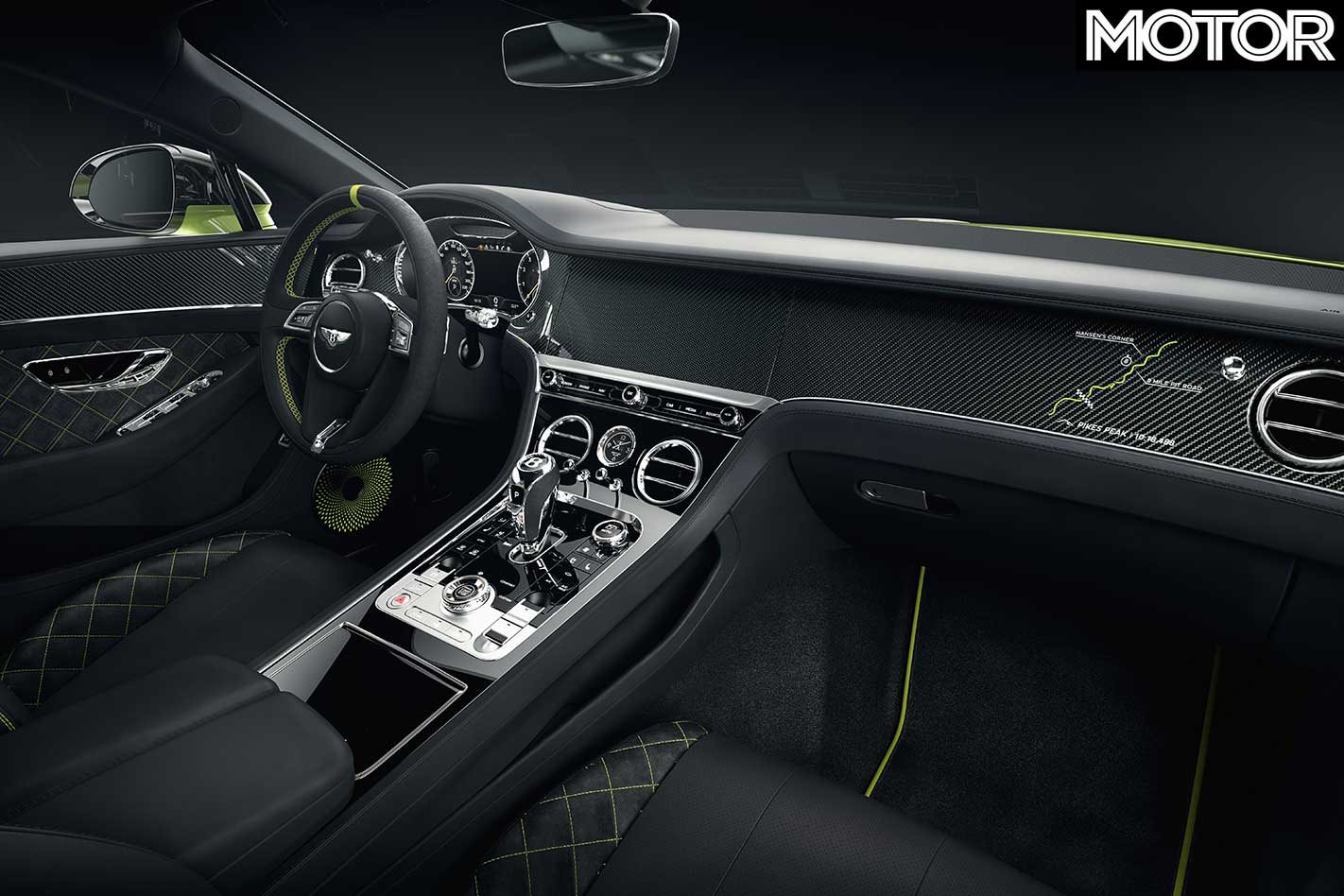 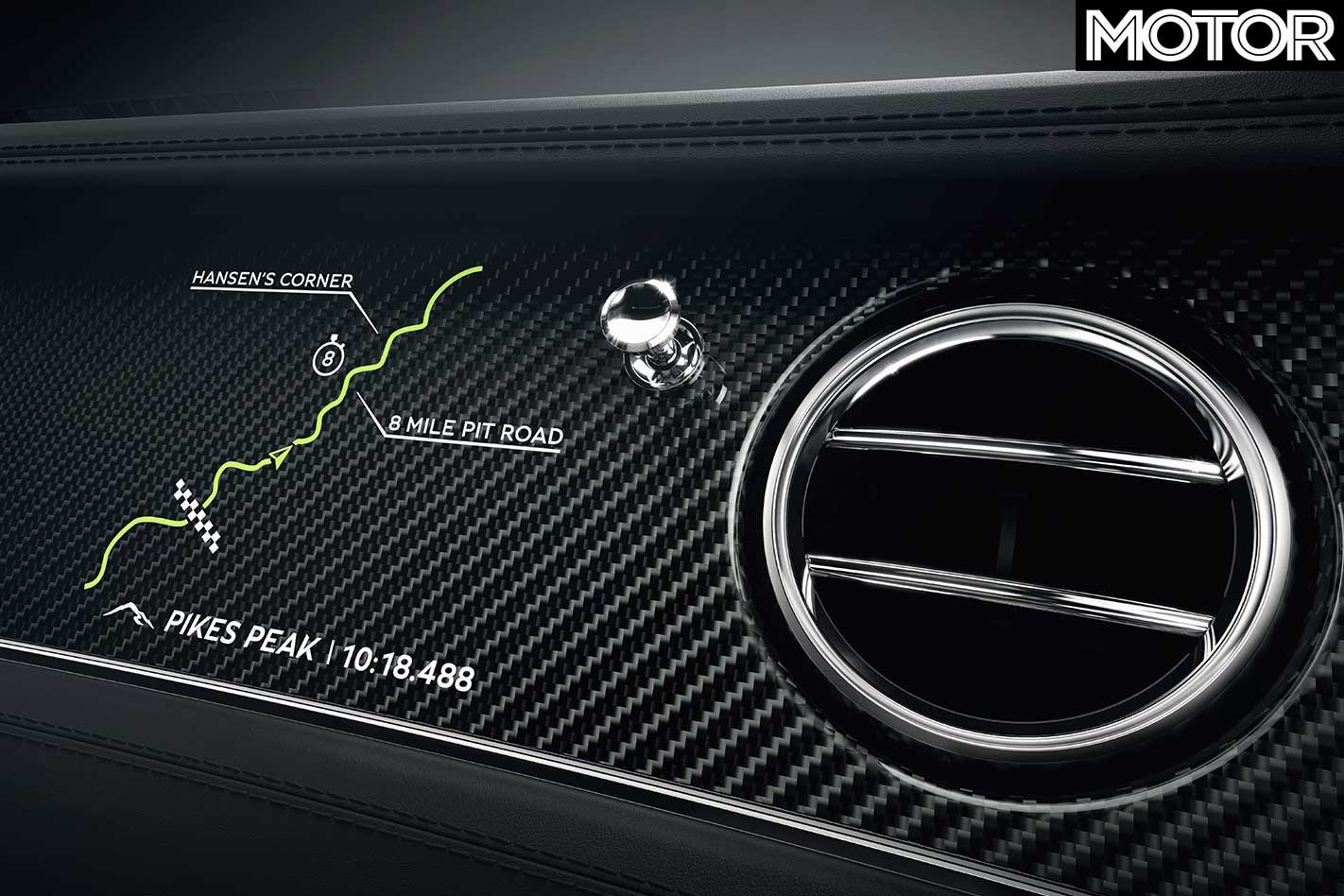 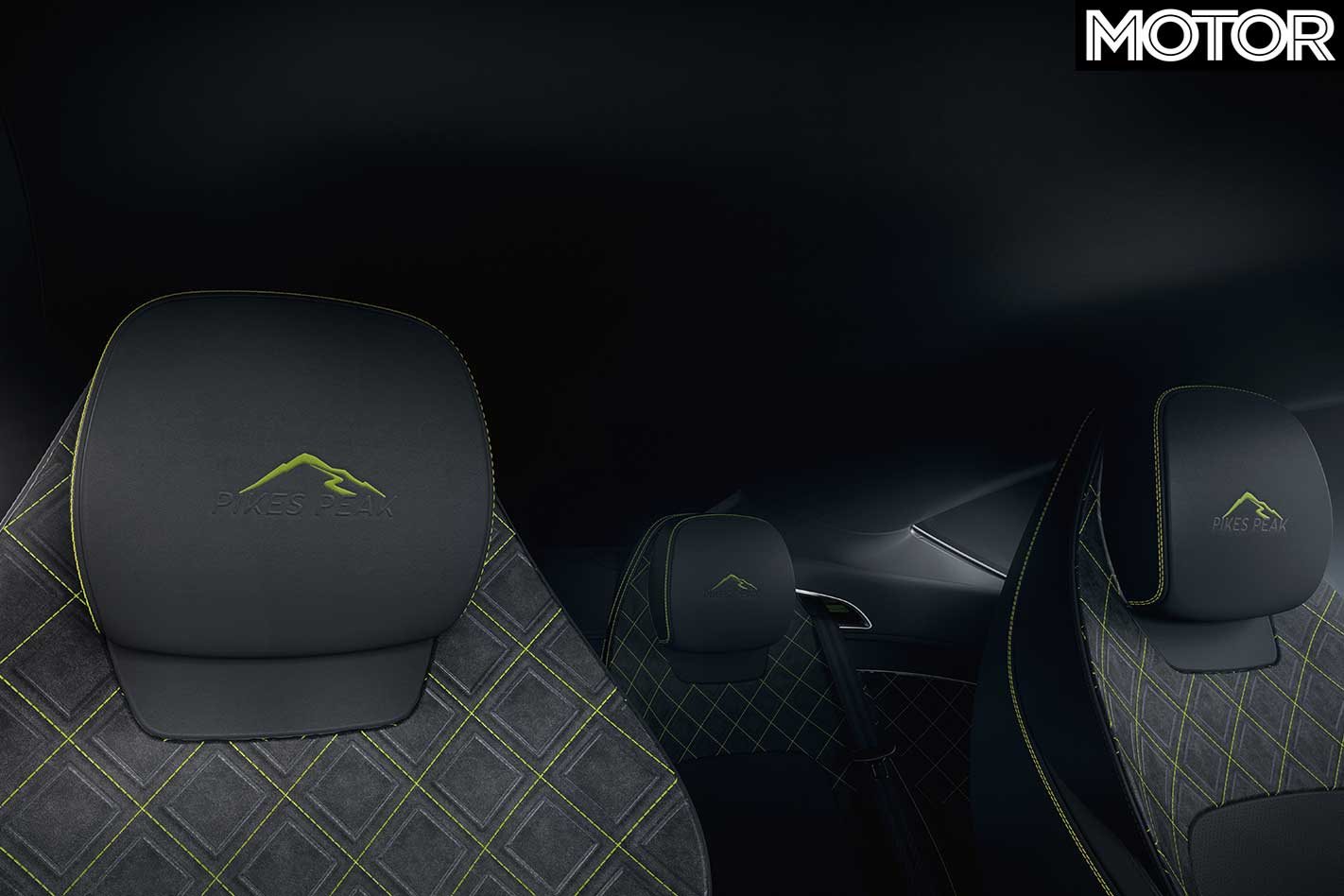 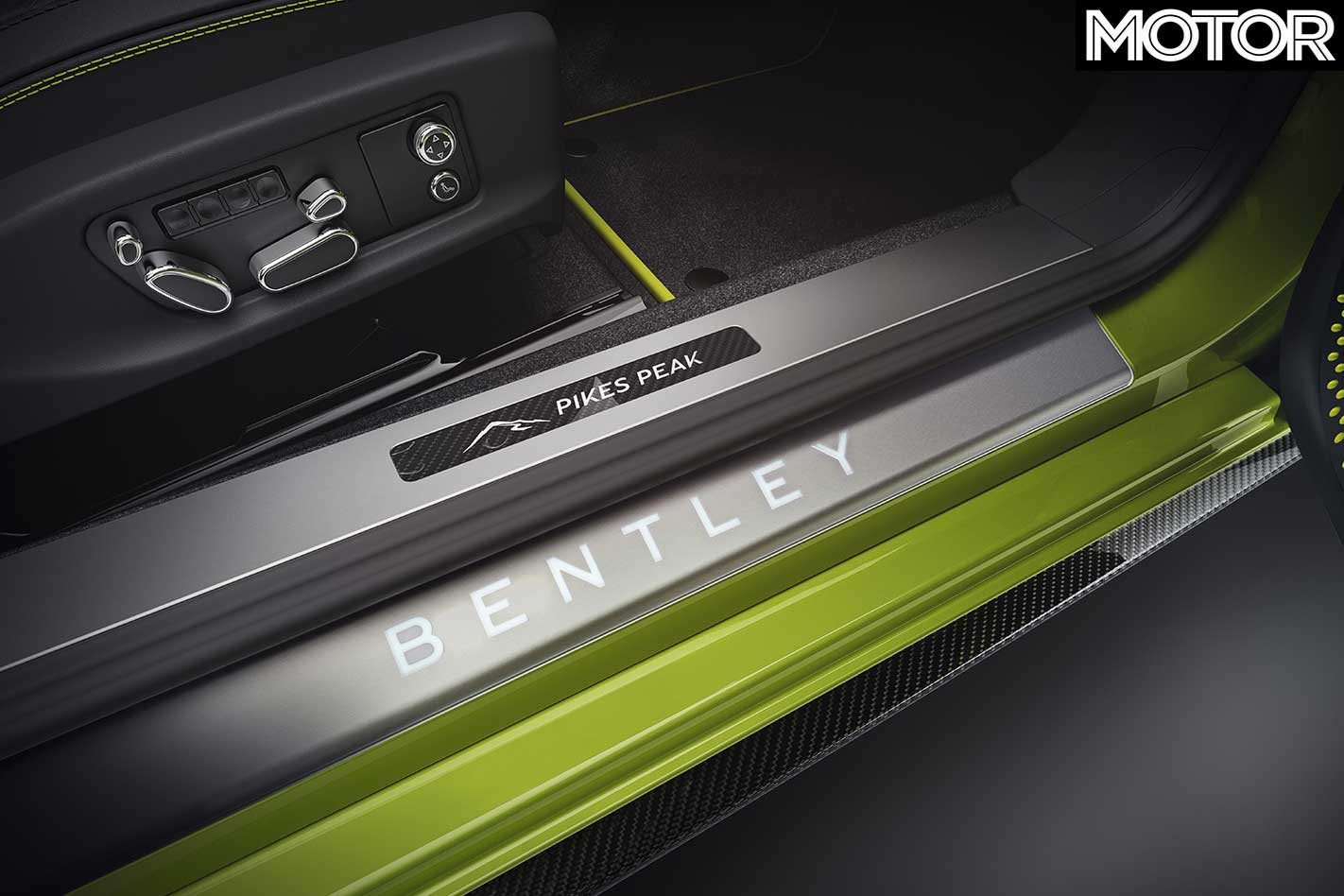 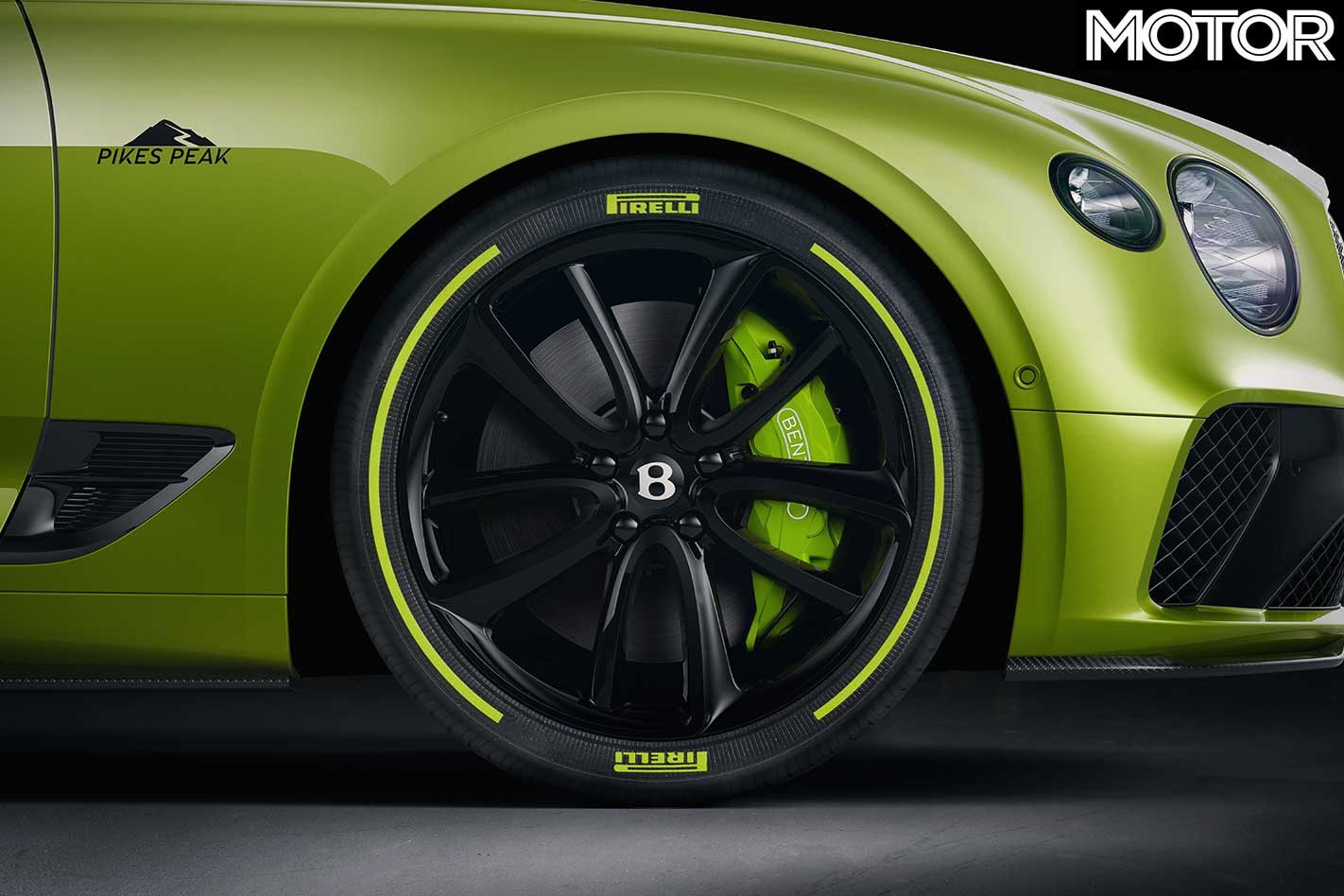