WE HAD a lot of fun writing the Bentley Bentayga Falconry by Mulliner story edition that suspiciously went live on April 1 this year.

No doubt, our tenacious and sceptical readers picked up on how far-fetched the esoteric version of the British car maker’s luxury SUV was, which we claimed offered a range of bespoke modifications specifically catering for enthusiasts of the sport of Falconry.

The story came on a day when many of the major motoring publications and car makers put on their silliest thinking caps and hatched wild ideas to dupe their audiences. 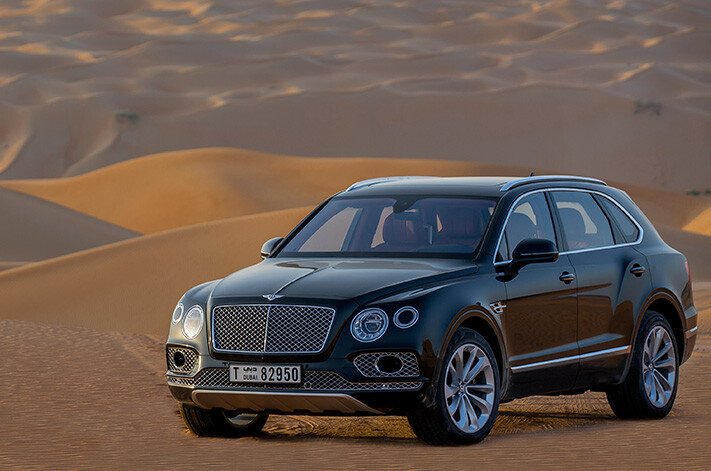 So imagine how surprised we were when, nearly two months later, Bentley announced that it was actually doing it! The Bentley Bentayga Falconry by Mulliner is real! What are the chances?

How we chuckled to ourselves when we described the special perches, that are now confirmed as part of the deal, and imagine how we rolled on the floor when we wrote about the tailored boot cases for storing jesses and hoods. Oh wait, that’s confirmed as well? 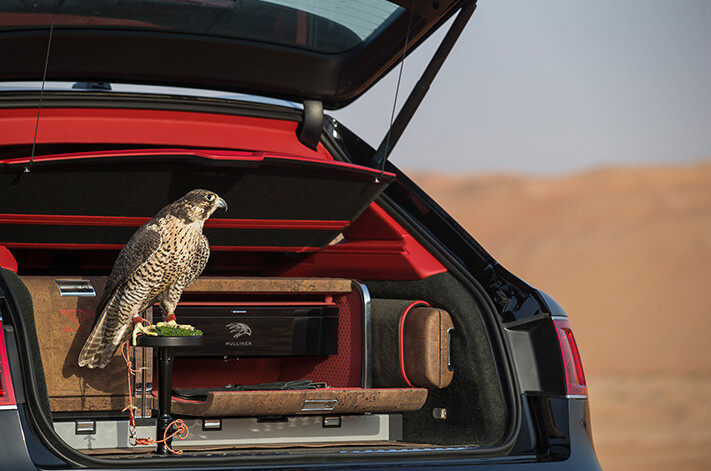 I guess, some days you just get lucky - very lucky.

The special edition of Bentley’s ultra-luxury SUV has been created for affluent fans of the British brand in the United Arab Emirates, where falconry is a noble sport popular particularly among the well-heeled and royalty – the sport of kings, says Bentley.

Those who place an order for the highly-specialised Bentayga will receive a number of bespoke features crafted by the Mulliner magicians that will enable Falconers to enjoy their sport in unrivalled luxury. 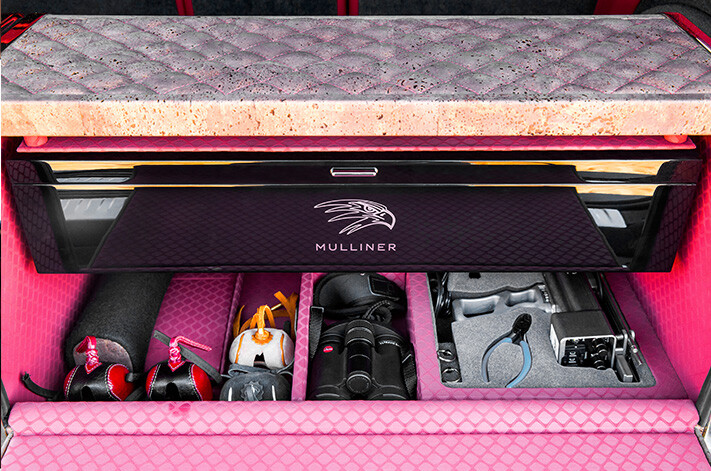 At the business end, the team of master craftsmen have engineered a pair of perches that slot into the rear loading panel and are stored in a tailored case that hides in a specially-designed storage pocket.

A pair of storage units form the ‘master flight station’ and are upholstered in a new cork fabric, which has been developed by the car maker in its quest for new luxurious and unique materials. Previously, Bentley has produced stingray leather and a rare stone veneer for dashboards to name just two.

The storage units are tailored for the Bentayga’s boot and slide on a rail system to maximise boot versatility. On request, Bentley can provide many of the specialised tools and equipment for falconers, including a GPS bird tracker, Leica binoculars, hand-crafted hoods and gauntlets.

A separate refreshment case houses three flasks for hot and cold drinks, matching cups, a blanket and face freshening cloths to make days in the unforgiving desert all the more enjoyable.

More of the cork material covers the boot floor and rear sill protector.

A third removable perch is provided within the Bentayga’s Hotspur hide-trimmed interior located on the armrest between the two front seats, allowing the highly-prized birds to be transported in the same comfort as human passengers. 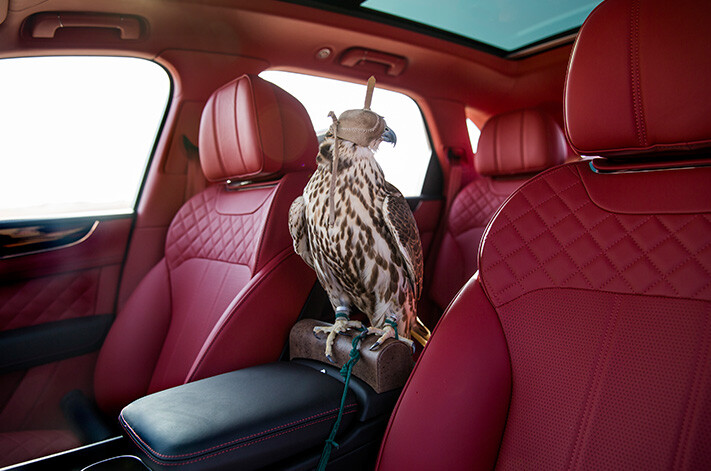 Completing the package are a number of Mulliner and Bentley embroidered motifs and a labour-intensive parquetry desert scene applied to the dashboard in front of the passenger.

The incredibly detailed scene features a Saker Falcon – the finest breed for falconry – soaring over the desert and is crafted over nine days using 430 individual pieces of wood veneer. While the special Bentayga predominantly targets a UAE audience, Bentley has previously told Wheels that customers can order the Falconry by Mulliner anywhere in the world as it did with its previous Fly Fishing by Mulliner special.

You still don’t believe us right? Sorry, but it seems like we had the last laugh.