Many motorsport fans never thought it would happen, but Formula One’s supreme overlord Bernie Ecclestone has been booted from the big chair.

F1’s new owners, Liberty Media, have shuffled Bernie along after 40 years of work, in which he turned the sport into the giant it is today.

Along the way, Mr Ecclestone earned a reputation for his no-nonsense approach, and scathingly brutal remarks. In honour of his departure from the top job, we have collated some of his wildest here for you now. 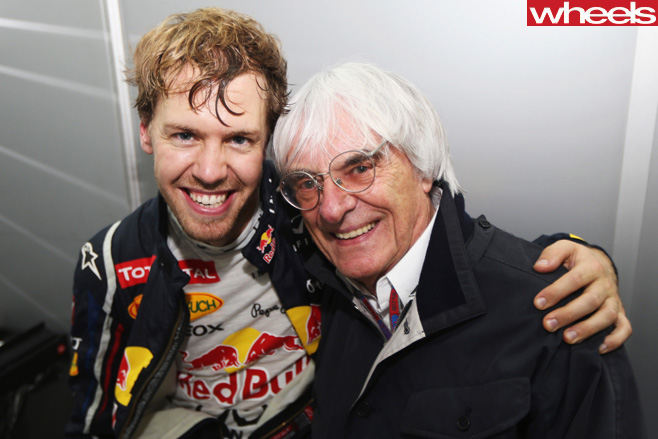 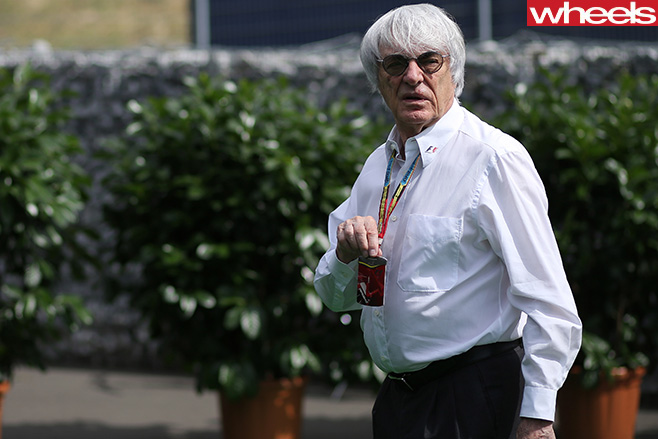 But arguably the peak Bernie Ecclestone quote is this, in which he tries to find redeeming qualities in the work of Adolf Hitler.

Although he later apologised, Ronald Lauder, president of the World Jewish Congress, called for Ecclestone to resign. To which Bernie responded: "If the WJC is influential, it's a pity they didn't sort the banks out.”

Asked to elaborate, Ecclestone said, “They have a lot of influence everywhere."

Oh, Bernie…how we will miss you.