The only black Mercedes CLK GTR Roadster is in Melbourne

It is one of six roadsters, the only painted in black, and it’s just popped up in Australia.

Dutton Garage, one of Melbourne’s prestige classic and high-end car dealerships, has acquired the car for its collection. Yep, that means it’s not for sale. 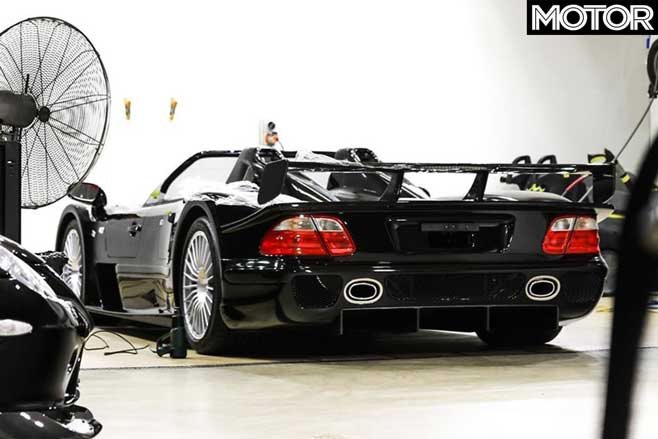 Since this car was part of Mercedes’ own collection until 2014, it’s probably one of the most well-cared for CLK GTRs in the world. It was kept because it was the first Roadster built. 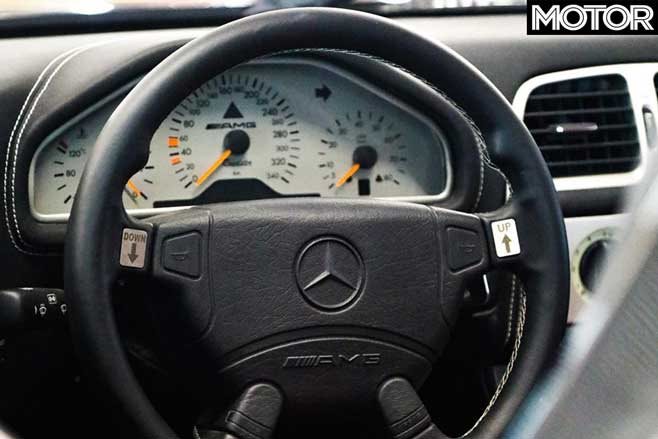 When it went under the hammer in 2015, there were only eight kilometres on the odometer, but the factory still replaced its fluids, belts, seals, gaskets, and everything else of the sort in a full service before the sale.

The car is said to have travelled a few more kilometres since, but not many at all.

Its 6.9-litre V12 is still yet to reach its prime, and we reckon that’s a shame. Hopefully it gets a run every now and then at the hands of the Dutton crew. 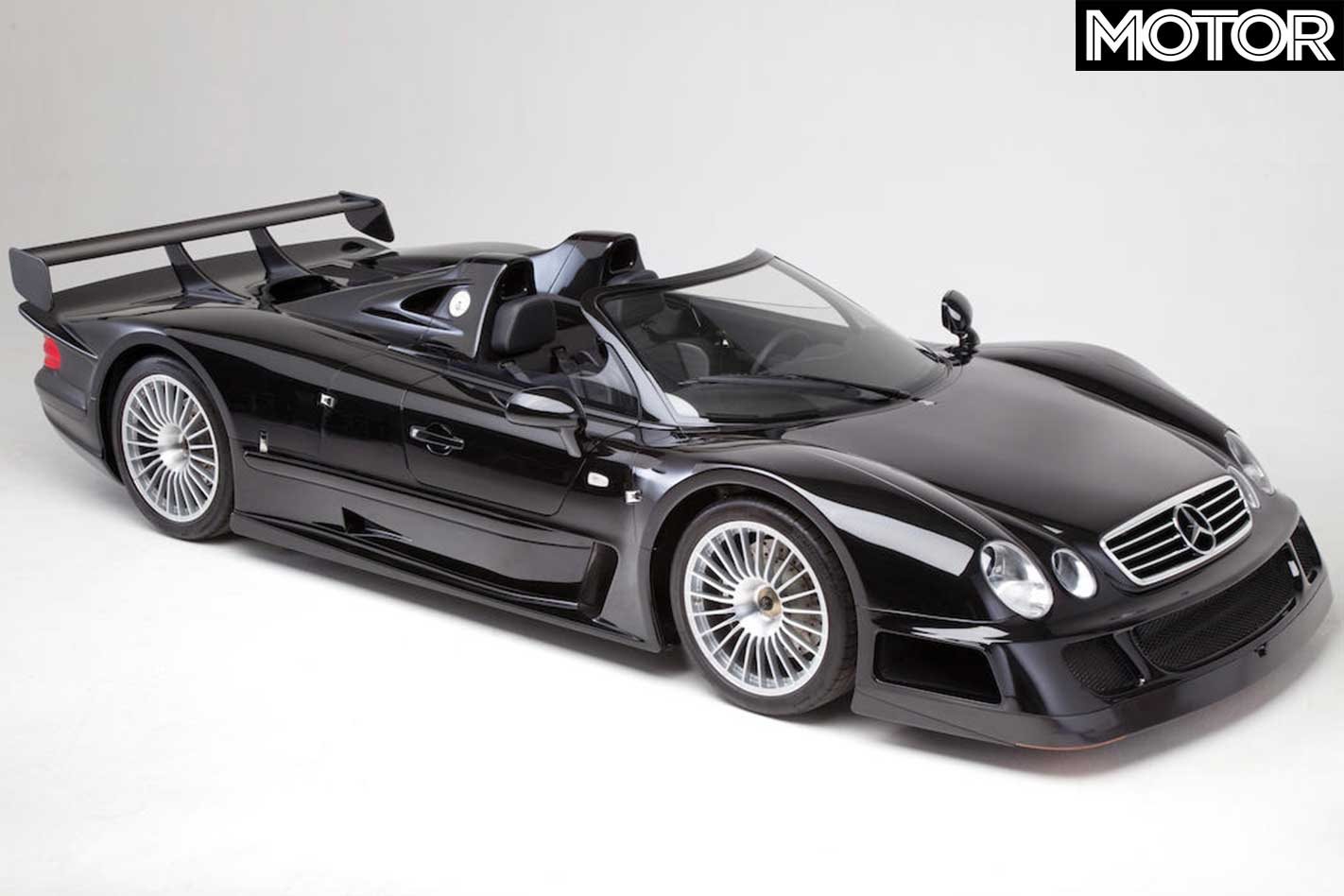 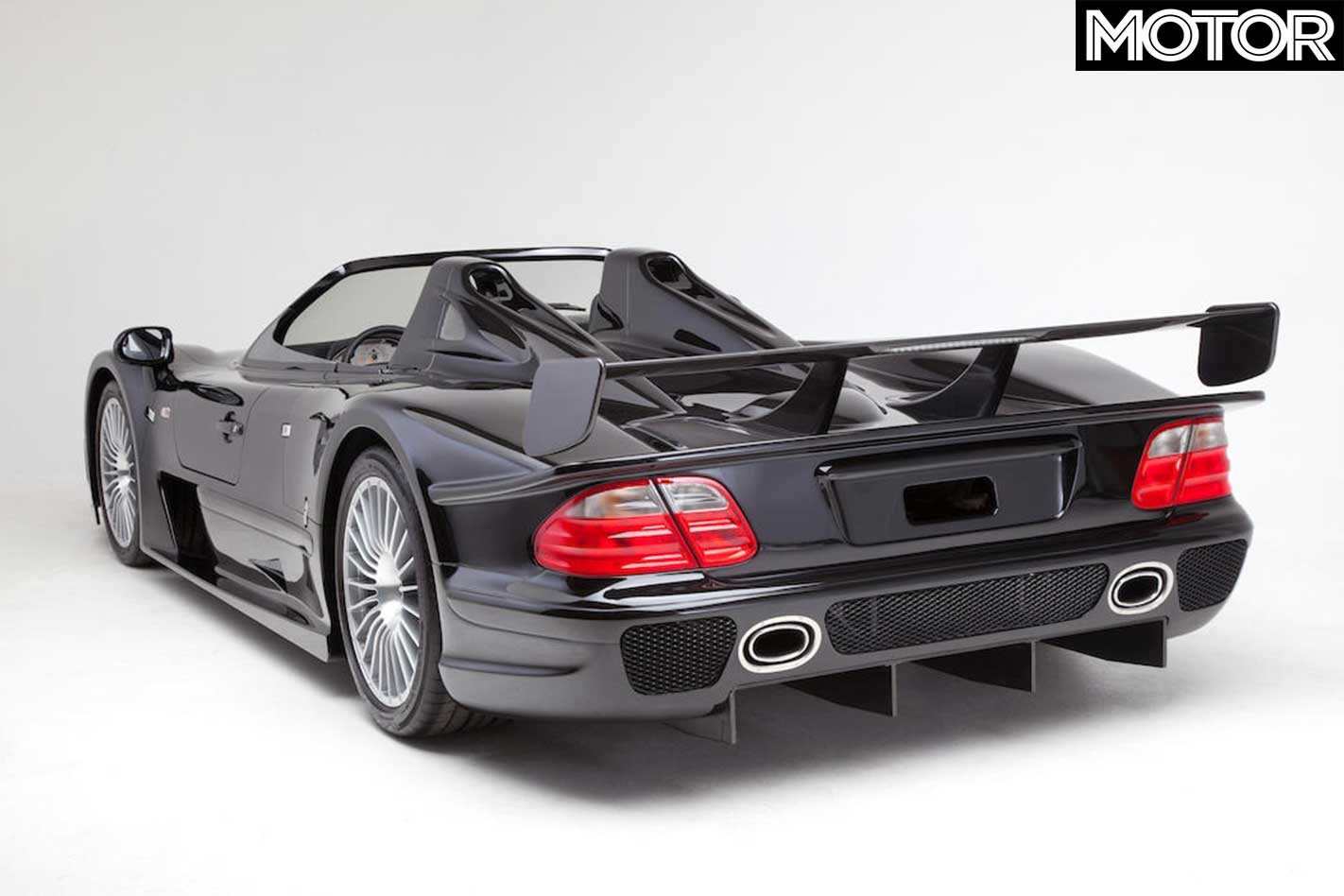 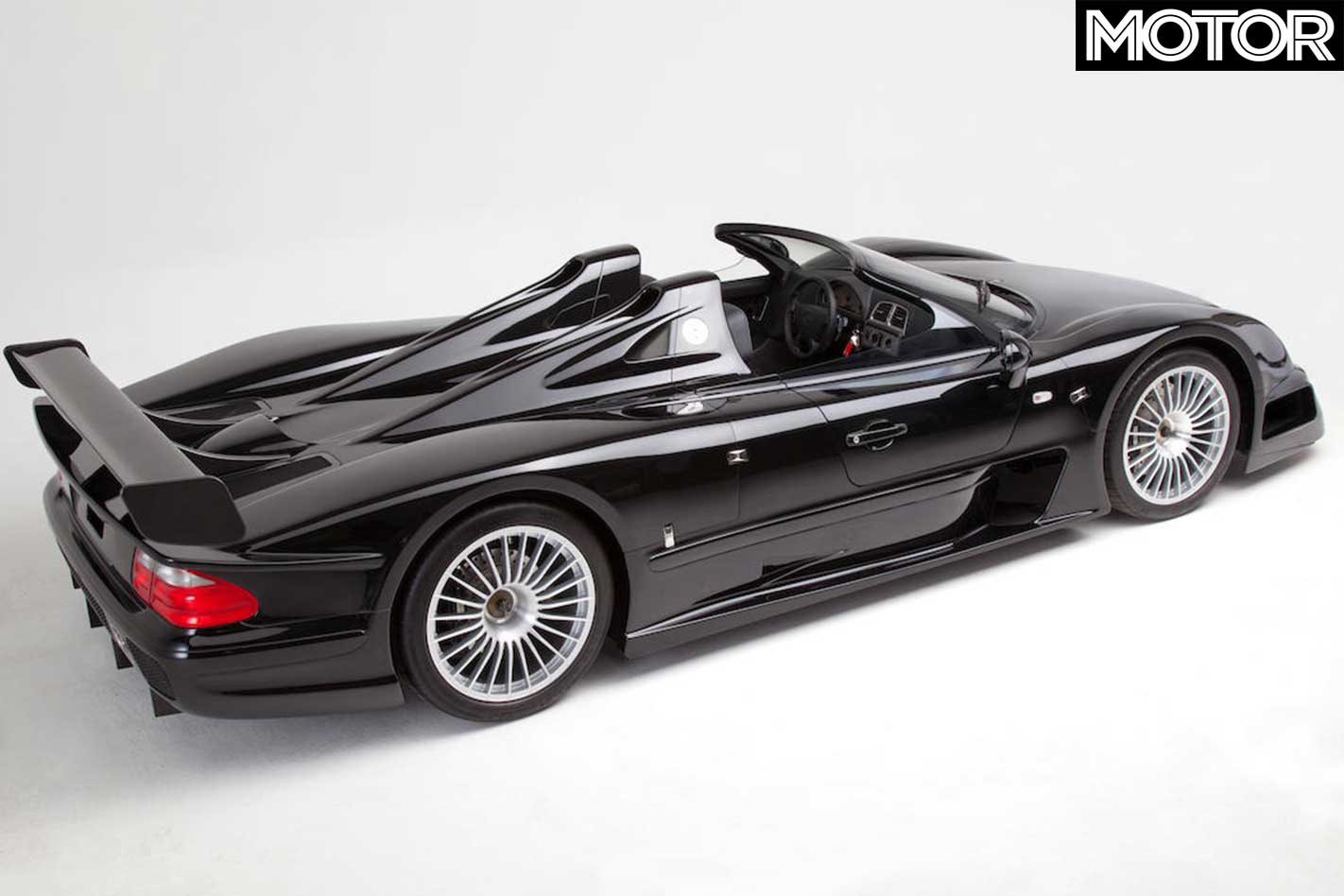 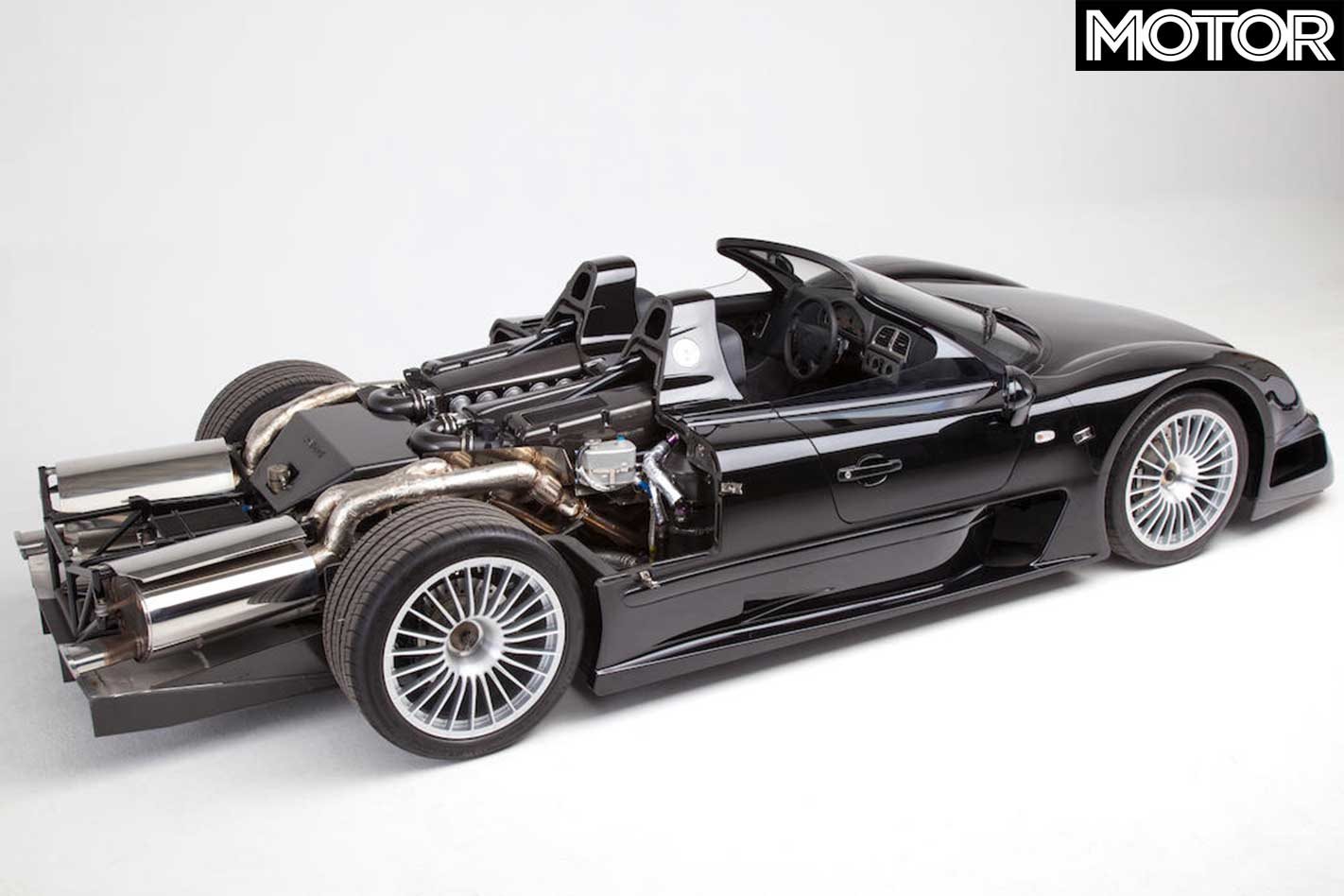 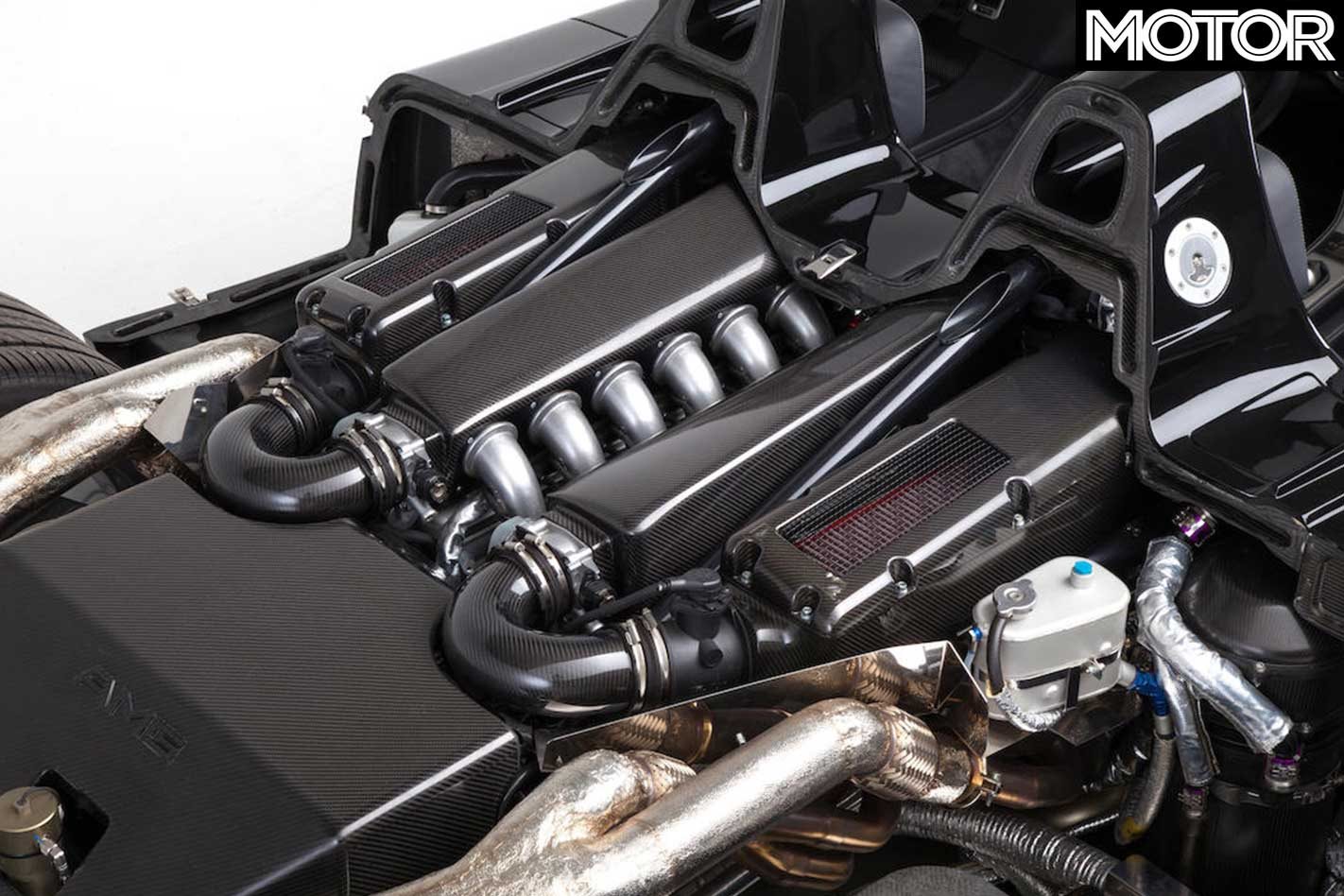 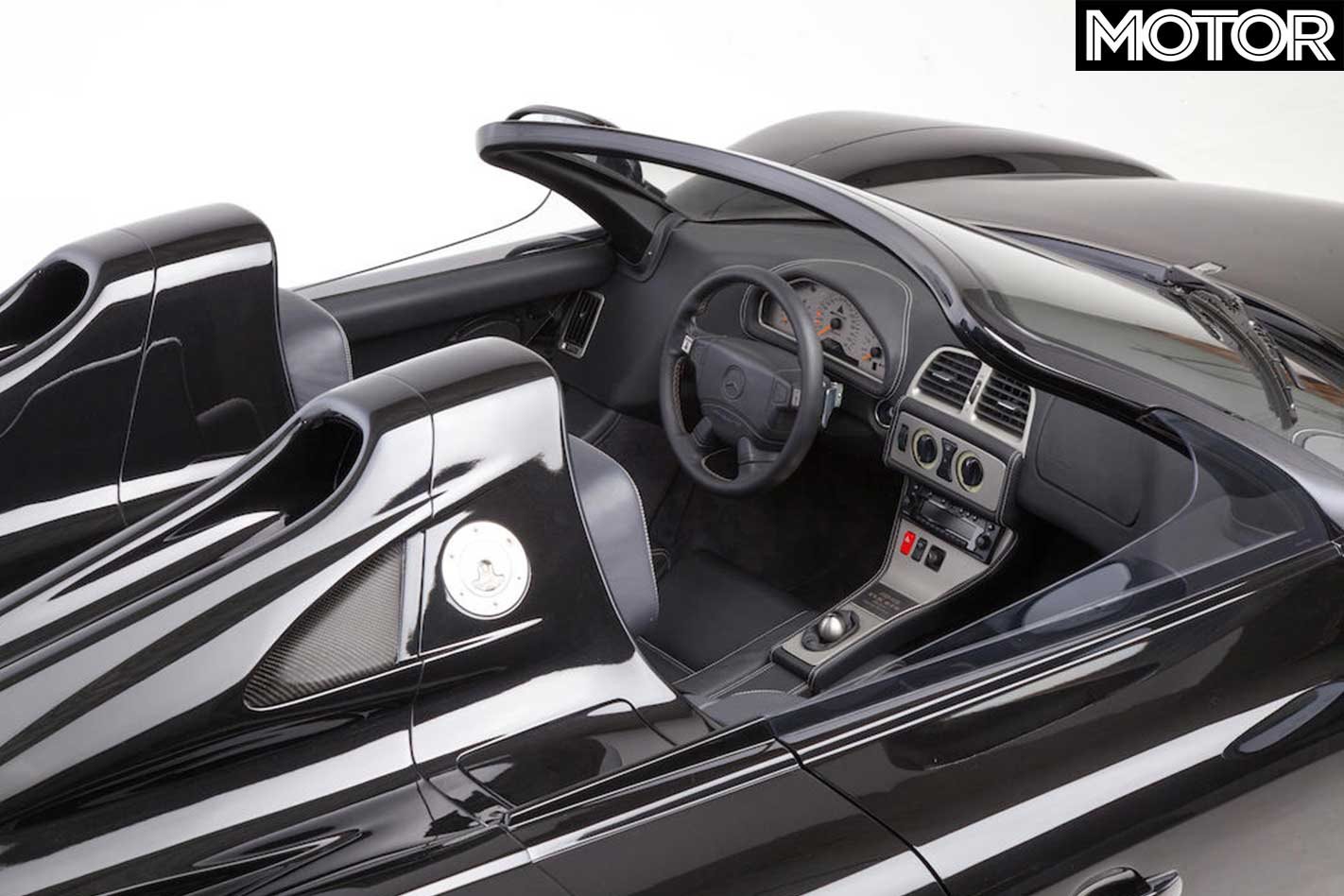 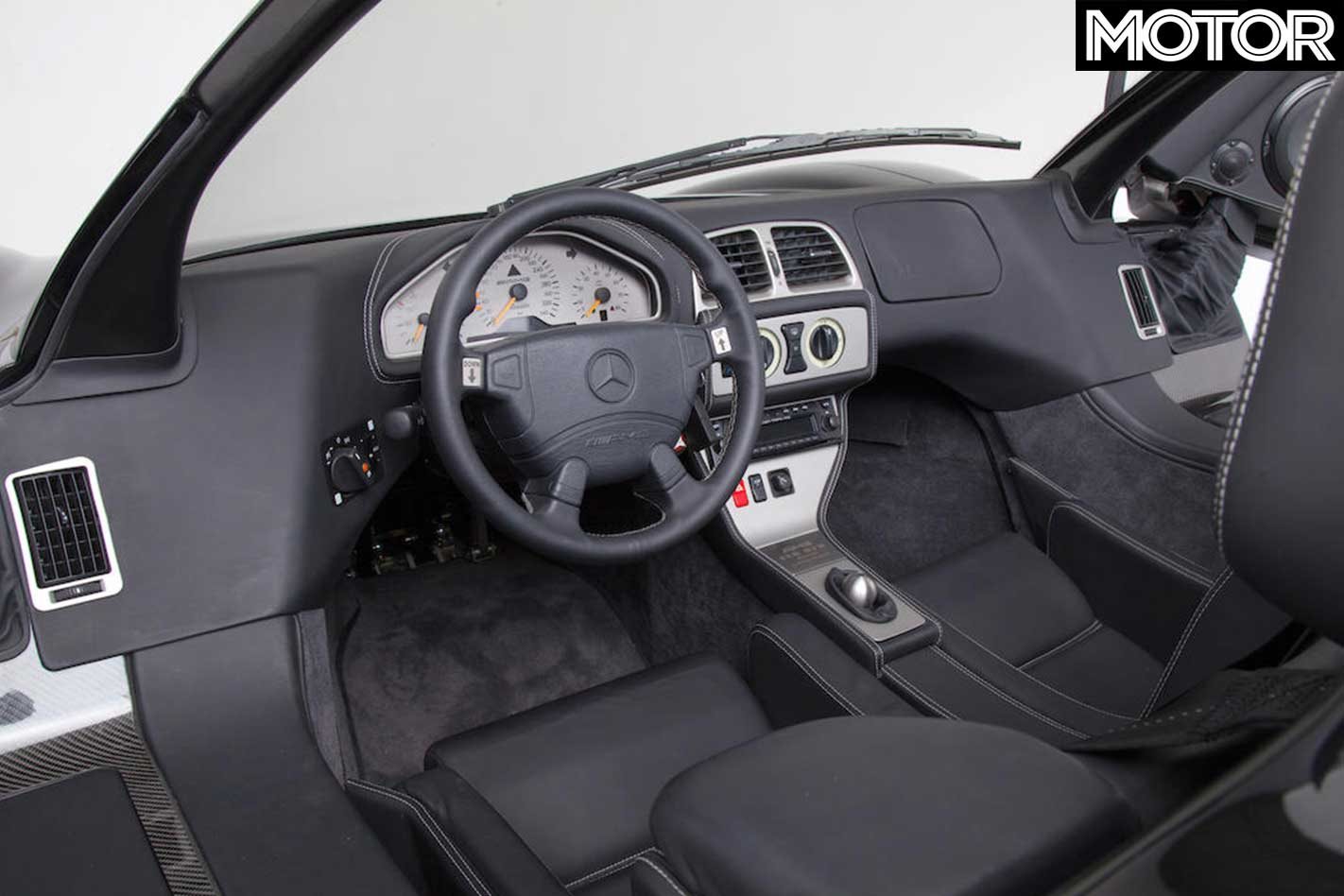 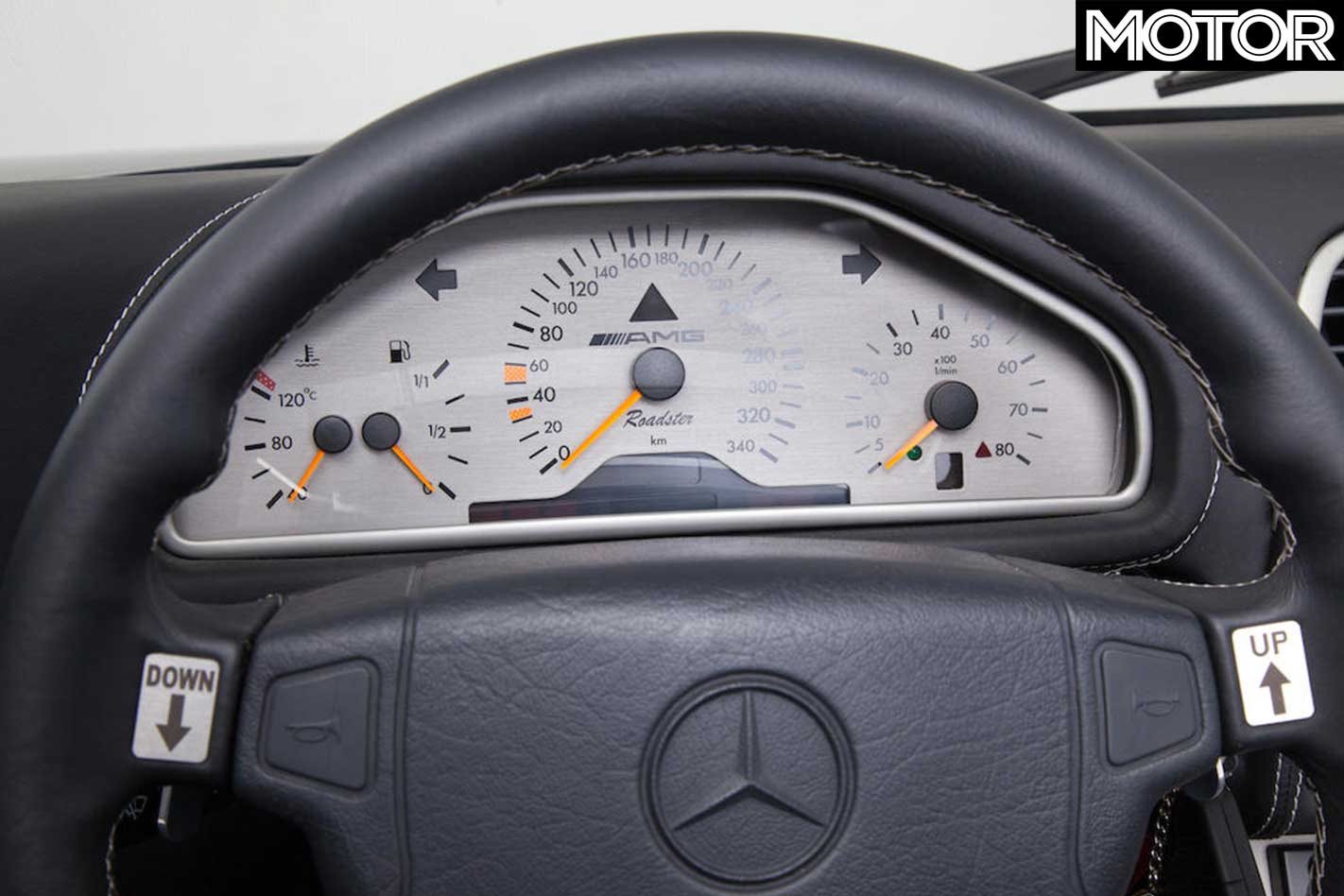