This is far more interesting than any episode of The Block – Ken Block's first ever rear-wheel drive Gymkhana weapon.

Rather than his usual pumped Fiesta models, Block has turned to a 1978 Ford Escort Mk2 that was his first Blue Oval rally car purchased in 2008, which has since been turned into a stars-and-stripes coupe purely designed to burn rubber on the ‘right’ wheels.

“It was designed to compete in tarmac events,” explains Block.

“But unfortunately those are quite lacking now stateside, so instead of converting it into a gravel machine, I had my team at Hoonigan Racing Division extend on its tarmac capabilities and develop it into the ultimate rear wheel-drive Gymkhana car.” 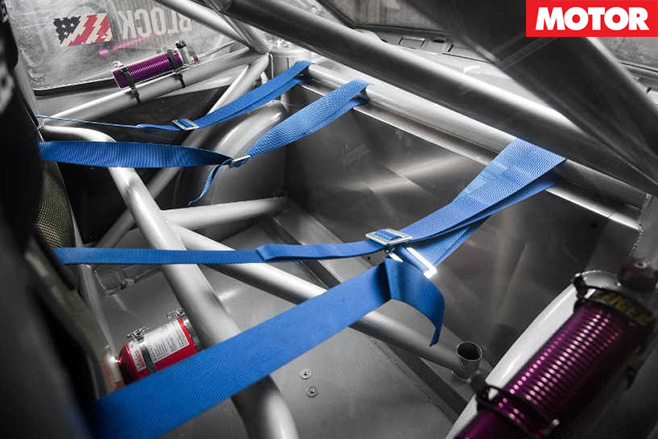 In short it has been built, “To kill tyres with quickness.” 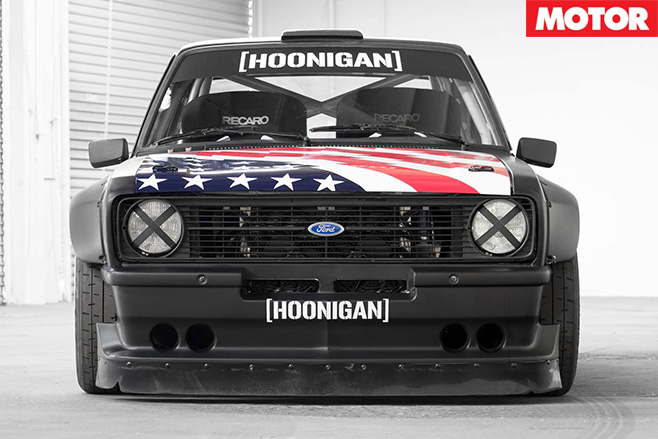 “My team and Graham Quick at Quick Motorsport in the UK did a great job on the build of the car, Rocket Bunny did an awesome job with the exterior styling and I absolutely love how The Hoonigans took something I really love – the American flag – and remixed it into a badass graphic for the livery of this car,” Block adds. 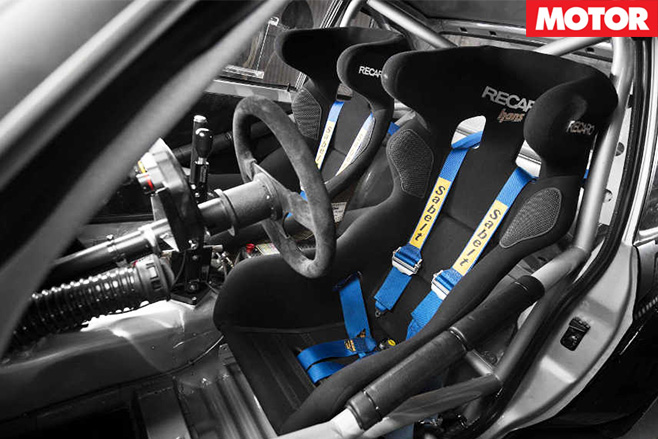 “I’ve only been able to test this car for two days, but I’m looking forward to slaying some more tyres in this thing really soon. The car absolutely rips, especially at 9000 rpm.” 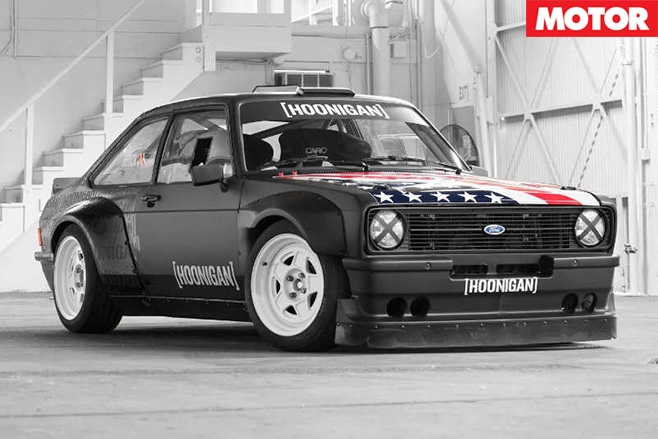 As you’ll see, the Hoonigan badging and black paint is quickly drowned out by smoke – and a casual driver disposition – that would garner sizeable applause at any Aussie burnout pad.

Like most rally drivers, Block's affection for the Mk2 Escort is palpable; witness his antics with Aussie WRC driver back in 2009. 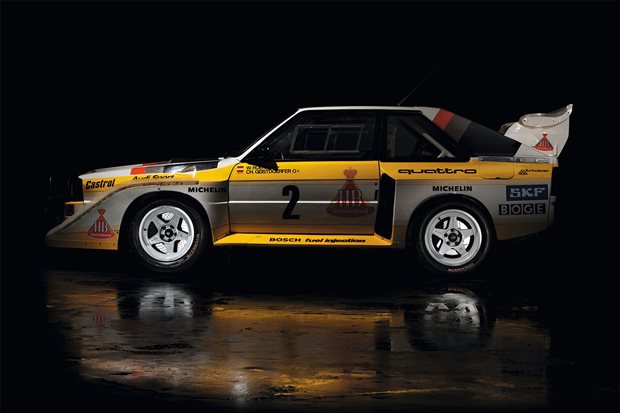 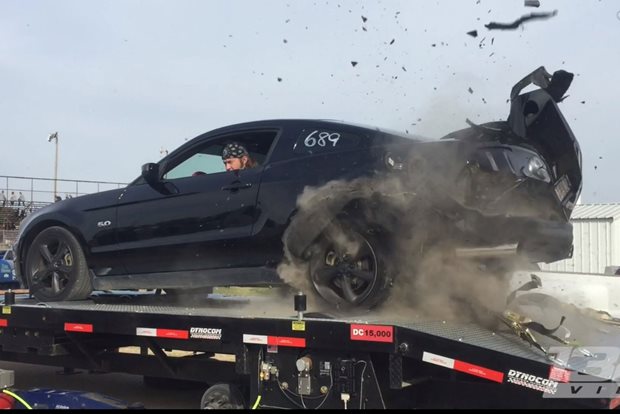 This probably wasn't the result the owner was expecting 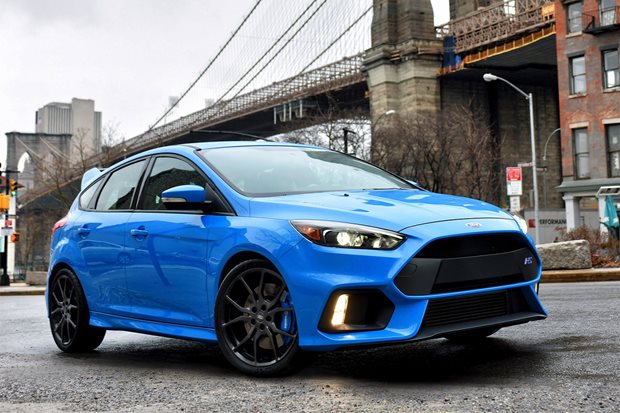