20 years after the Thrust SSC set the World Land Speed Record, the Bloodhound Project has announced the date for its first crack at the initial 1287 km/h (800mph) target

20 years after the Thrust SSC set the World Land Speed Record, the Bloodhound Project has announced the date for its first crack at the initial 1287 km/h (800mph) target.

The tranquility of the dusty, desert plains of the Hakskeen Pan in the remote Northern Cape of South Africa will be shattered in October next year, with the formal announcement by the team behind the Bloodhound Supersonic Car, of their preparations for its first World Land Speed Record campaign. 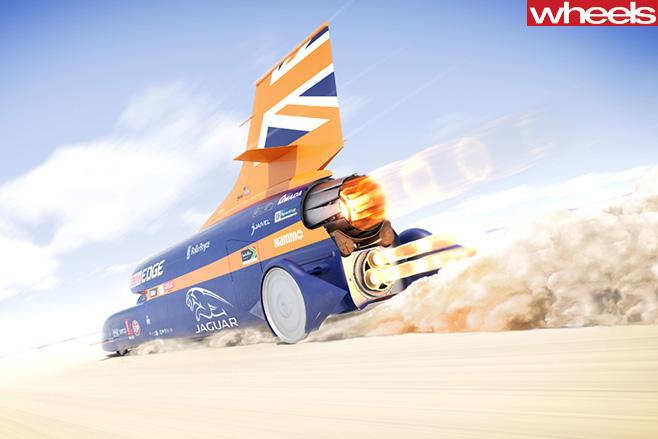 While the identities of their new commercial partners is yet to be announced, The Bloodhound project have stated that sufficient funding for the initiative is now in place for the countdown to the high speed testing in October next year to officially begin. This also sees many of the original Bloodhound engineers returning to the project, having taken short term contracts elsewhere.

Project Director Richard Noble said, “Before we could only see financially a few months ahead, but now we can go for it. We have come through this difficult stage wiser, so while the pace and the pressure will ramp up, so too will the sense of satisfaction as we head towards our car breaking the sound barrier for the first time.”

The first SSC displayed in September 2015 was a ‘trial-build’ without fluids according to Bloodhound engineers, done in part to check the fit of over 3500 bespoke components. While conventional motor manufacturers typically build hundreds of pre-production prototypes to finalise details, there is only one Bloodhound SSC; so the project used this opportunity as a ‘trail build’ to ensure key components were accessible for servicing and that all one-off parts were manufactured to the correct tolerances. 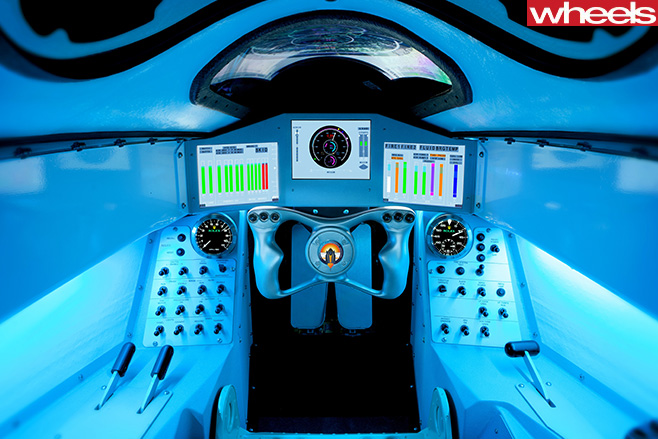 The team will now disassemble the 13.5m long streamliner, documenting the process in fine detail, to create the Bloodhound user manual. Given the likelihood that engineers may well find themselves working on the world’s most complex racing car at 2am in the Kalahari Desert, an accurate illustrated guide will be an essential piece of kit.

Where necessary, modifications will be made and new parts created before the car is reassembled and transported to Newquay Aerohub in England for tie-down tests with its Rolls-Royce EJ200 jet engine and Nammo rocket system in place. While the jet is already used by Rolls-Royce to develop the production engines for the Eurofighter Typhoon, the rocket is a new design and further work will be required before engineers sign it off for use in the car. 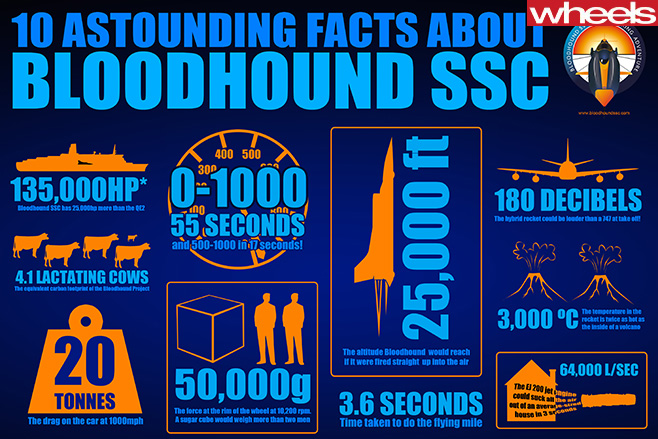 Bloodhound engineers are aiming for SSC to travel under its own power for the first time at Newquay in June 2017, in a slow speed 354 km/h (220 mph) shakedown test.