BMW has released a short teaser of the upcoming 8 Series being tested in Italy.

Still heavily camouflaged – despite the GTE-spec car having already been unveiled – the car is being put through its paces to fine-tune its dynamics for road and track use.

The high-speed proving ground in Aprilia, Italy was also wet during testing, providing opportunities for some oversteer experimentation.

Though not yet confirmed, the video also gives a taste of what sounds like an angry turbocharged V8 under the bonnet.

BMW says the location was perfect to test a variety of tests. 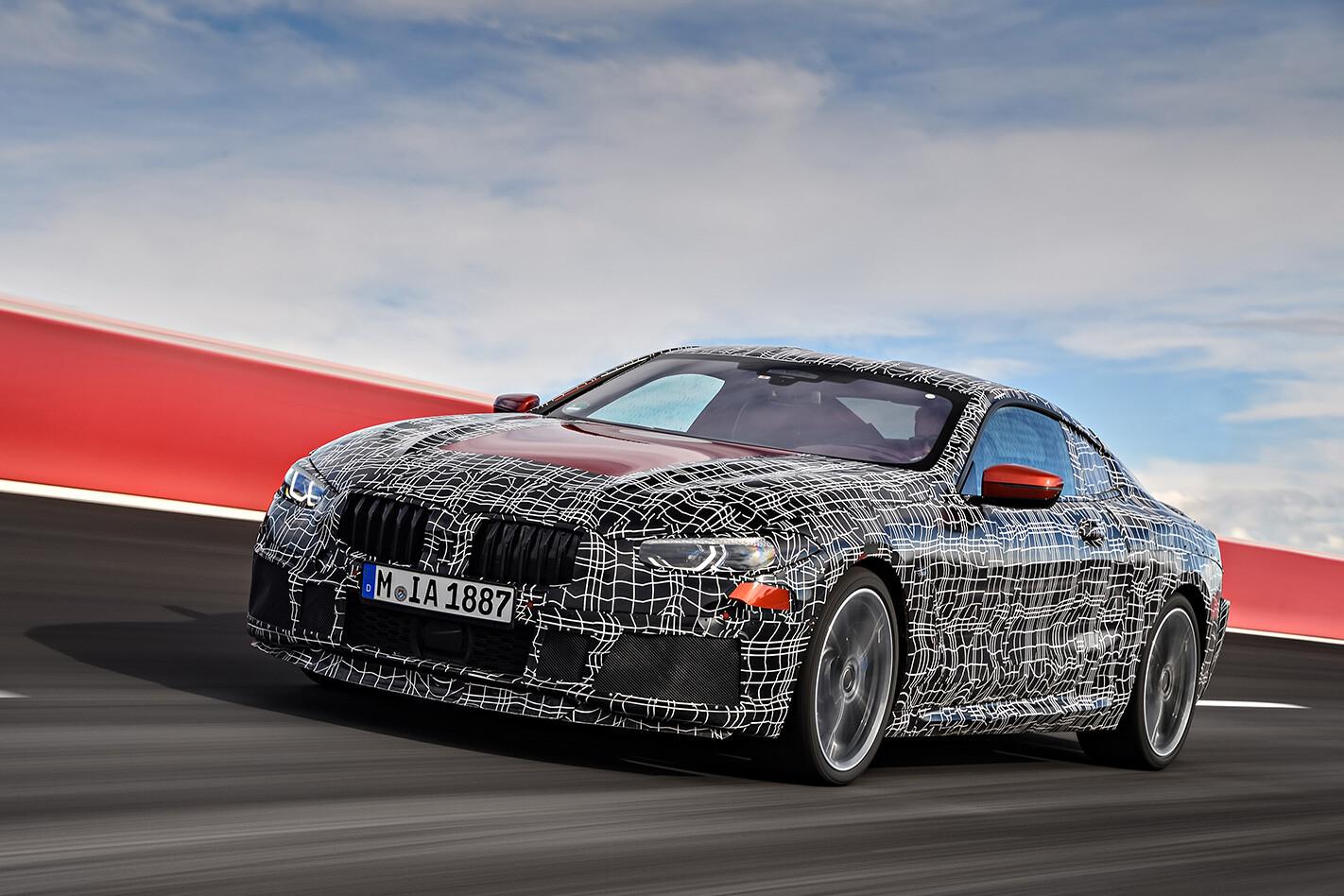 “With its around 4 kilometres long oval circuit, including steep bends, the area situated in the proximity of Rome offers above all the perfect conditions for high- speed and high friction coefficient tests.

“Moreover, the acceleration, braking and steering behaviour of the new sports car are analysed on circuits, slalom courses and different road surfaces.

“The highly demanding test programme facilitates the targeted harmonisation of all drive and suspension systems.”

Development and Research board member overseeing the 8 Series testing Klaus Fröhlich says the testing the 8 Series has undergone is meant to ensure it will be able to handle the worst of the worst.

“The test drives under the most severe conditions show that we are right on target with our concept for the new BMW 8 Series Coupe,” says Fröhlich. 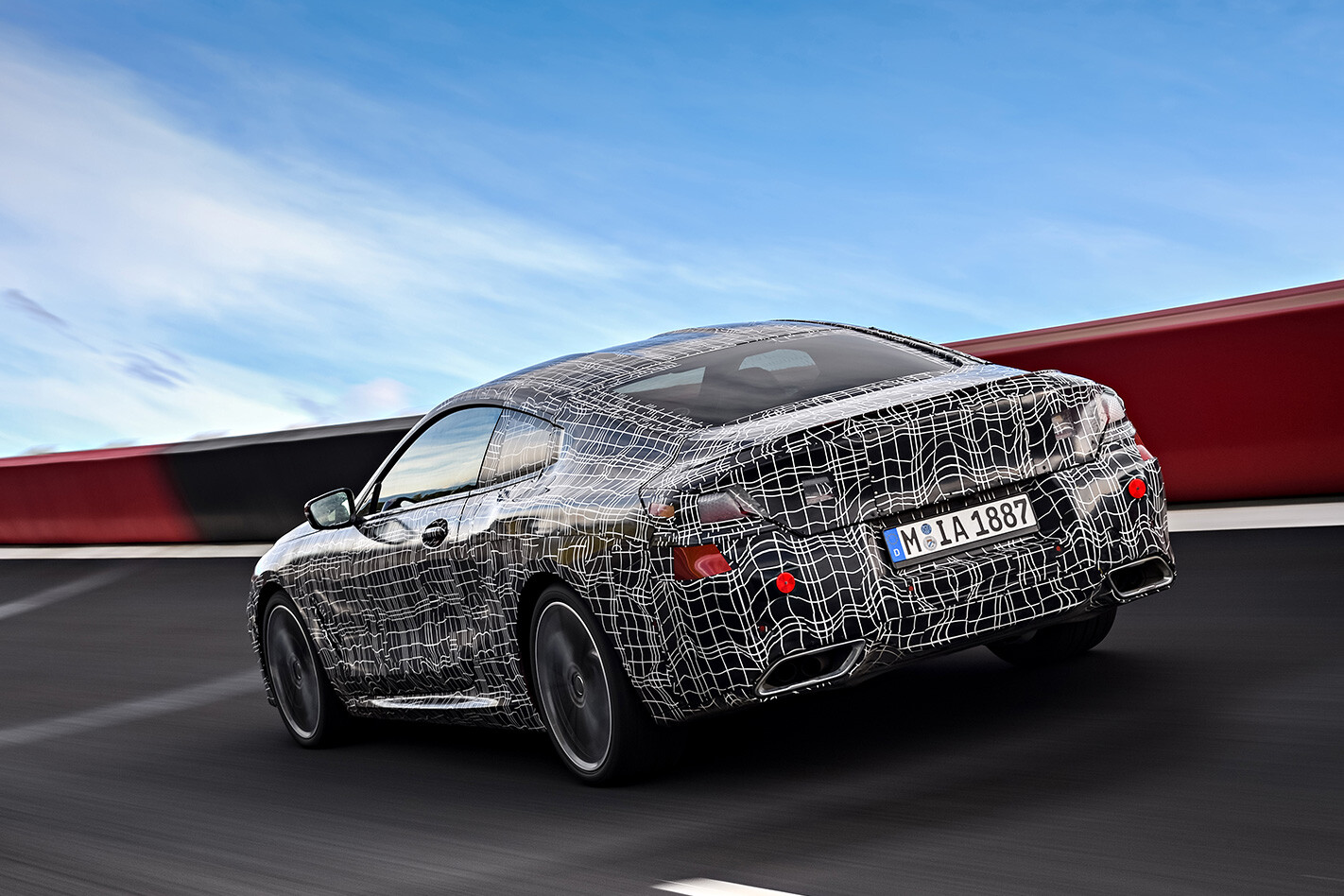 “The vehicle dynamics values already achieved are absolutely impressive. Our customers and fans can look forward to a genuine sports car.”

The 8 Series has already undergone a lot of testing in race form too, with the BMW M8 GTE having completed endurance testing at Germany’s Lausitzring.

The M8 GTE is set to make its debut in a couple of days at the Daytona 24-hour between January 27th and 28th.