BMW and Mercedes-Benz have admitted that their model ranges are too big and intend to cull a number of variants in coming years.

According to US motoring site Car and Driver the mostly likely casualties of any consolidation by the German brands are most likely to be ‘niche’ models such as coupes and convertibles.

Speaking at the recent Geneva Motor Show BMW’s head of sales Ian Robertson told Car and Driver “The checkerboard of body styles and segments is rather full.

“We’ve got an X2 and an X7 coming, and there are a few others, but I also know—because we’ve taken decisions—that some body styles will be removed in the future.” 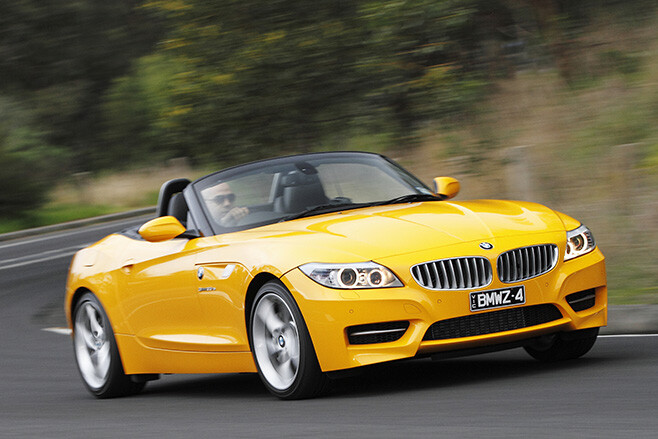 Global head of Mercedes-Benz Dieter Zetsche agreed, saying the company will continue to offer two-door models but they wouldn’t come “in the variety we are having them right now.

“The specialty cars, these coupes and convertibles, were always niche cars.”

The Australian arms of both companies declined to comment on future product plans, though a spokesman for Mercedes-Benz Australia told Wheels regularly assessed which models and variants would make up its Australian line-up.

Both companies have an extensive line-up in Australia with more models and variants than Holden. 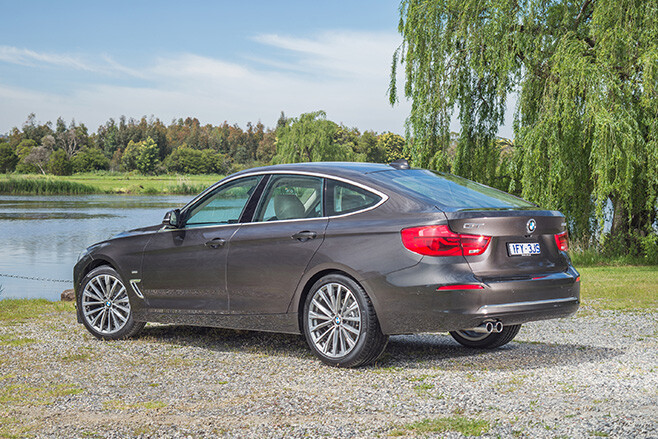 While some, such as the C-Class and 3-Series sedans, are relatively big sellers there a few variants which could be called niche-market models.

These include roadsters such as the Mercedes SL-Class and BMW Z4 of which 57 and 194 were sold last year respectively.

BMW’s Robertson admitted the segment isn’t progressing very well, which is why the company will be with Toyota on its next-generation Z5 “to try to gain some economies of scale.”

Zetsche said Mercedes would continue to offer two-door and cabriolet models but conceded they will not come “in the variety we are having them right now.”

Other models selling in small volumes here include the BMW 3- and 5-Series Gran Turismo models, the latter of which accounted for just 83 sales last year, nine fewer than the very niche BMW i3 electric car.