BMW has slashed the price of its M3 and M4 while fattening up the specification of the heroic M duo.

To accompany fiscal adjustment, BMW’s slipped in standard equipment like a head-up display, full merino leather trim, and adaptive LED headlights for all M3s and M4s. 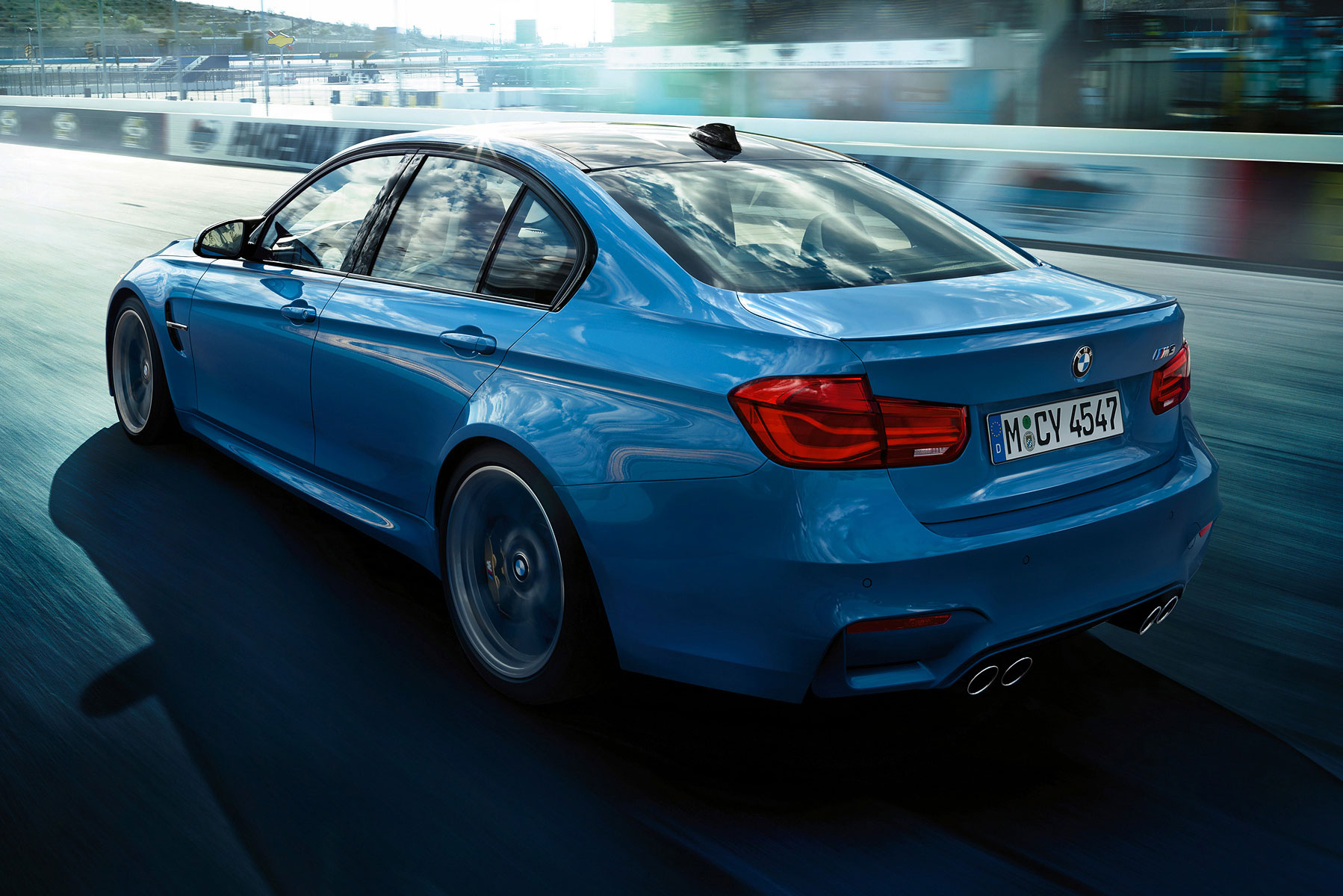 Internet capability has also been thrown in, along with a one year subscription service, plus a myriad of safety systems like lane change warning and a tyre pressure monitoring system.

As well as the LED headlights, the car’s re-designed rear taillights and daytime running items are upgraded to the diode technology.

One-fourty thousand is a lot of money, but the M3 hasn’t been so affordable since the E92 BMW M3 Pure Coupe special edition released mid-2013. 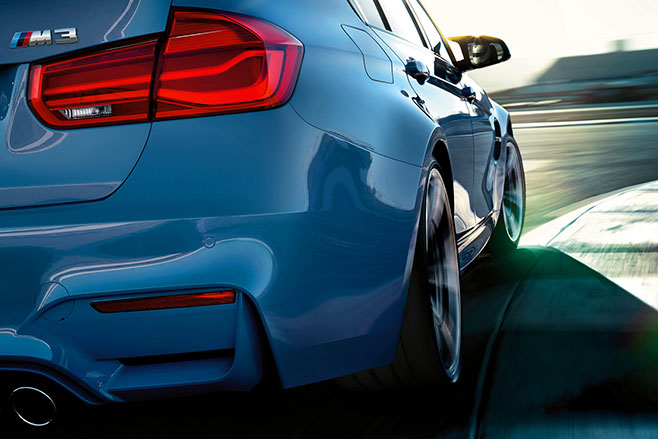 Mechanical details for the M3 and M4 are unchanged, as it still thumps out 317kW and 550Nm from its dual-turbo six.

All M3s and M4s produced from July will benefit from the price cut and upgrade of kit.