Those wanting to nab a brand new fifth-generation BMW M5 will have to get in quick.

This wraps up a six-year journey for the powerful sedan, which debuted in 2011 and hailed from the firm’s factory in Dingolfing. 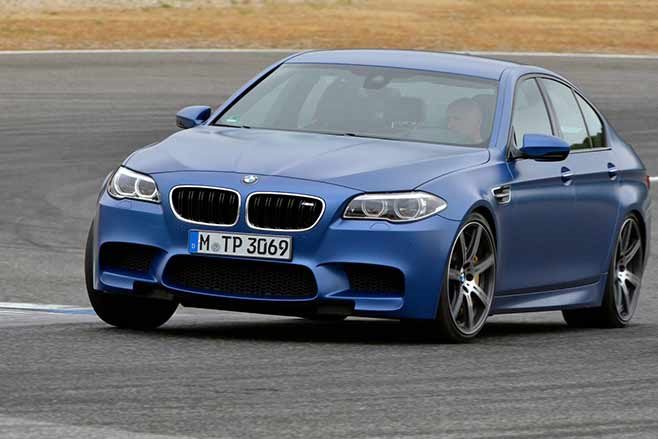 It burst onto the scene with the X5M’s 4.4-litre twin-turbo V8, albeit in tuned form and a uniquely tuned seven-speed dual-clutch that shot power to an electronically controlled clutch rear-differential.

Known internally as the ‘S63 TU’, Munich snuck in a higher redline, bigger compressors and intercoolers for its upgraded V8 which unlocked 412kW and 680Nm.

It was enough power for critics to quickly revere and fear the M5, but buyers were treated to even more when the Competition Package – which added 11kW and sharpened the car’s suspension – was made standard in 2013.

Scarily, BMW loosened its tie on the S63TU and lifted outputs to 441kW/700Nm for a 30th anniversary special edition in 2014. Its limited top-speed bumped up to a lazy 305km/h. 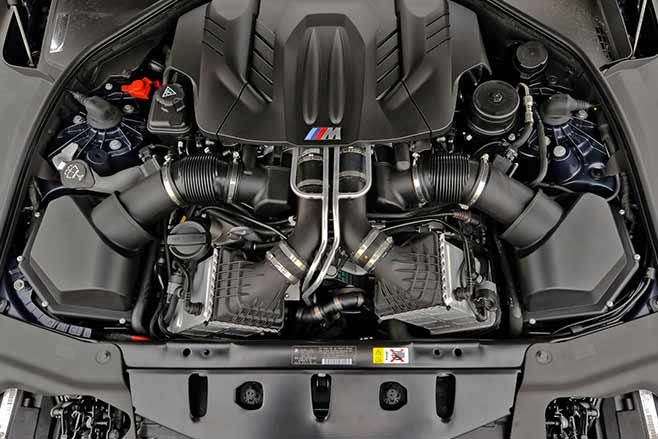 Since then, splitting the line-up into two variants has kept interest fresh in the aging Autobahn crusher. A Pure variant joined the range in late 2015, and the badge applied its traditional back-to-basics approach to the M5.

By foregoing expensive interior trim, fancier seats/doors, and Competition Package, it slashed $45K from the regular ask. At $185,000, Australians were treated to a price for the M5 it hadn’t seen since the E39-series atmo V8 model.

As a result demand for BMW’s M5 has remained strong up until this year. BMW moved four M5s in January, or 5 per cent of overall 5 Series sales (80 units), and continued 2016’s trend of average monthly M5 sales. 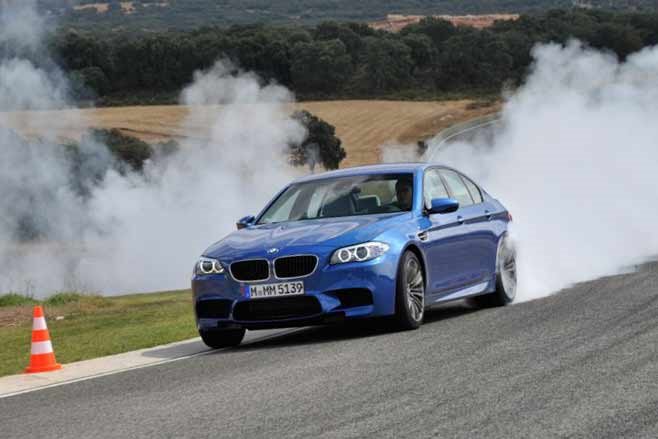 As the new 5 Series arrives on local shores, interest turns to the brand’s next AMG E63 S rival. Word is it’ll retain the current powerplant but adapt all-wheel drive to tame its prodigious grunt.

It’ll also return from a serious diet, too, as the latest 5 Series introduces a lighter, tigther chassis. Stay tuned for the Frankfurt motor show this September where full details will be revealed.