Australia snares more M-cars than ever before

BMW’s M Division is on track for a record year in Australia thanks largely to huge demand for the M2 and booming growth for the M3 sedan and M4 coupe models.

For the first three quarters of this year – from January to September – the brand managed to sell 1113 M cars, or 4.9 per cent of total BMW Australia sales. That’s one of the highest portions in the world and a staggering 47 per cent growth over last year’s 757-unit figure. 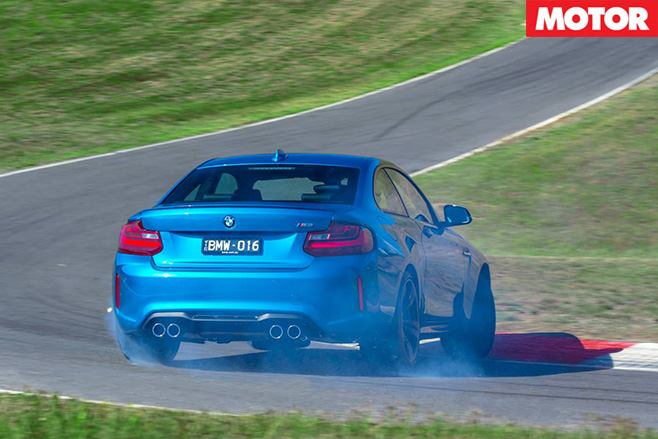 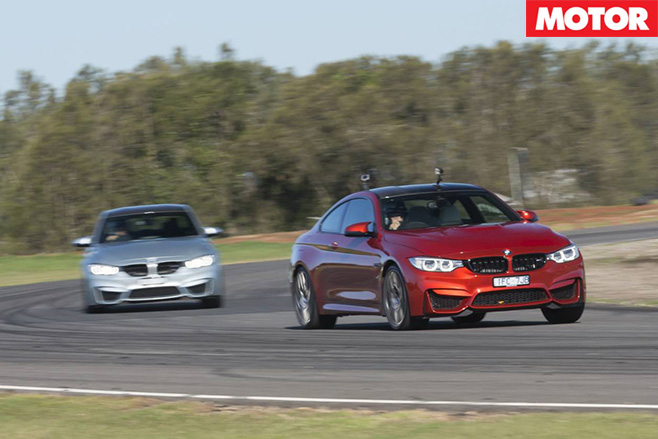 Last year it took the M3 sedan a full year to reach 279 sales. With a quarter of the year still to go it hit 370 sales including 43 in September. That’s in addition to 242 sales for the M4 coupe and 50 for the M4 Convertible. In total, an average of 63 per month – but more is expected with the Competition Package models coming on stream. 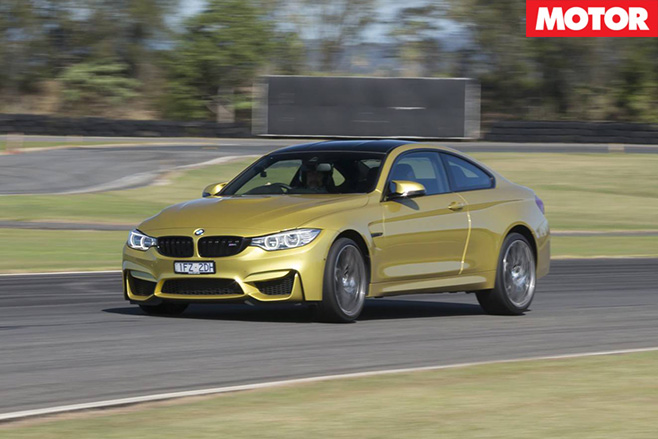 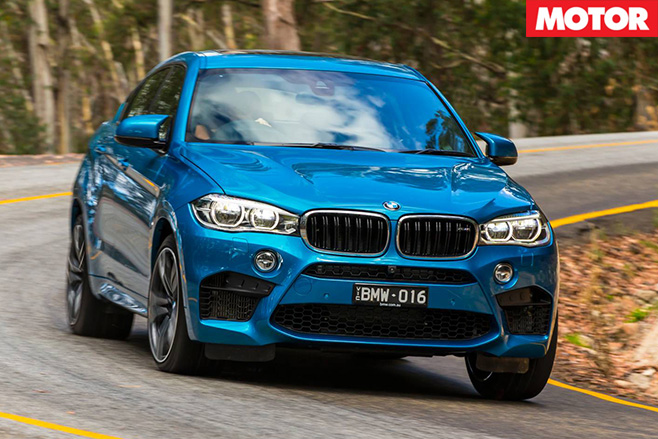