BMW is set to introduce a four-door version of its 2 Series coupe, creating what will be known as the 2 Series Gran Coupe.

The best news is that the stunning new BMW M2 Coupe will be included in the new, more spacious model which is yet to be officially confirmed by Munich HQ.

The Gran Coupe body style has so far been introduced in the BMW 4 Series and 6 Series line ups, and while it doesn’t yet include an M4 Gran Coupe, there is a flagship BMW M6 Gran Coupe boasting all 423kW of twin-turbo, V8-powered M-car glory.

Typically, the Gran Coupe ranges have mirrored that of their coupe donor-models, and it’s expected that the 2 Series Gran Coupe will be no different. What’s more, while there’s a premium between the 6 Series derivatives – with the M6 costing $7,000 more with the extra doors – there’s no price difference between the 4 Series and 4 Series Gran Coupe. 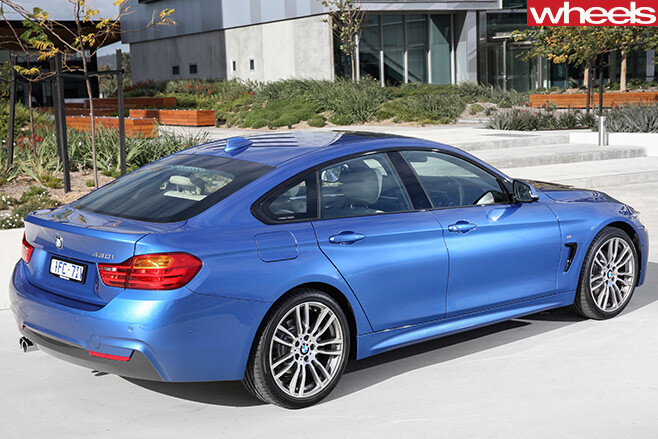 That means that the entry-level 2 Series Coupe – the $48,900 220i – is likely to retail at a similar price tag. It also means that the excellent value BMW M2 Gran Coupe should maintain its $89,900 asking price – the current cost for the six-speed manual Pure Edition.

There’s negligible weight difference between Coupe and Grand Coupe models (25kg between M6s) as well, meaning that the performance models will pack a similar punch, while the more parsimonious diesels should maintain the 2 Series commendable fuel figure: 4.4L/100km for the current 220d Coupe.

Despite a more rigid and more practical body, a 2 Series Gran Coupe isn’t expected to outsell the Coupe model. In fact, comparing 4 Series Coupe and Convertible sales to the 4 Series Gran Coupe, the Gran Coupe sells in around half the numbers of the two-door models.

If it does make it to production, the 2 Series Gran Coupe should hit showroom floors by 2019.