The price of entry into BMW’s M range has just dropped significantly. BMW has announced today that the new M2 will land Down Under for as little as $89,900. 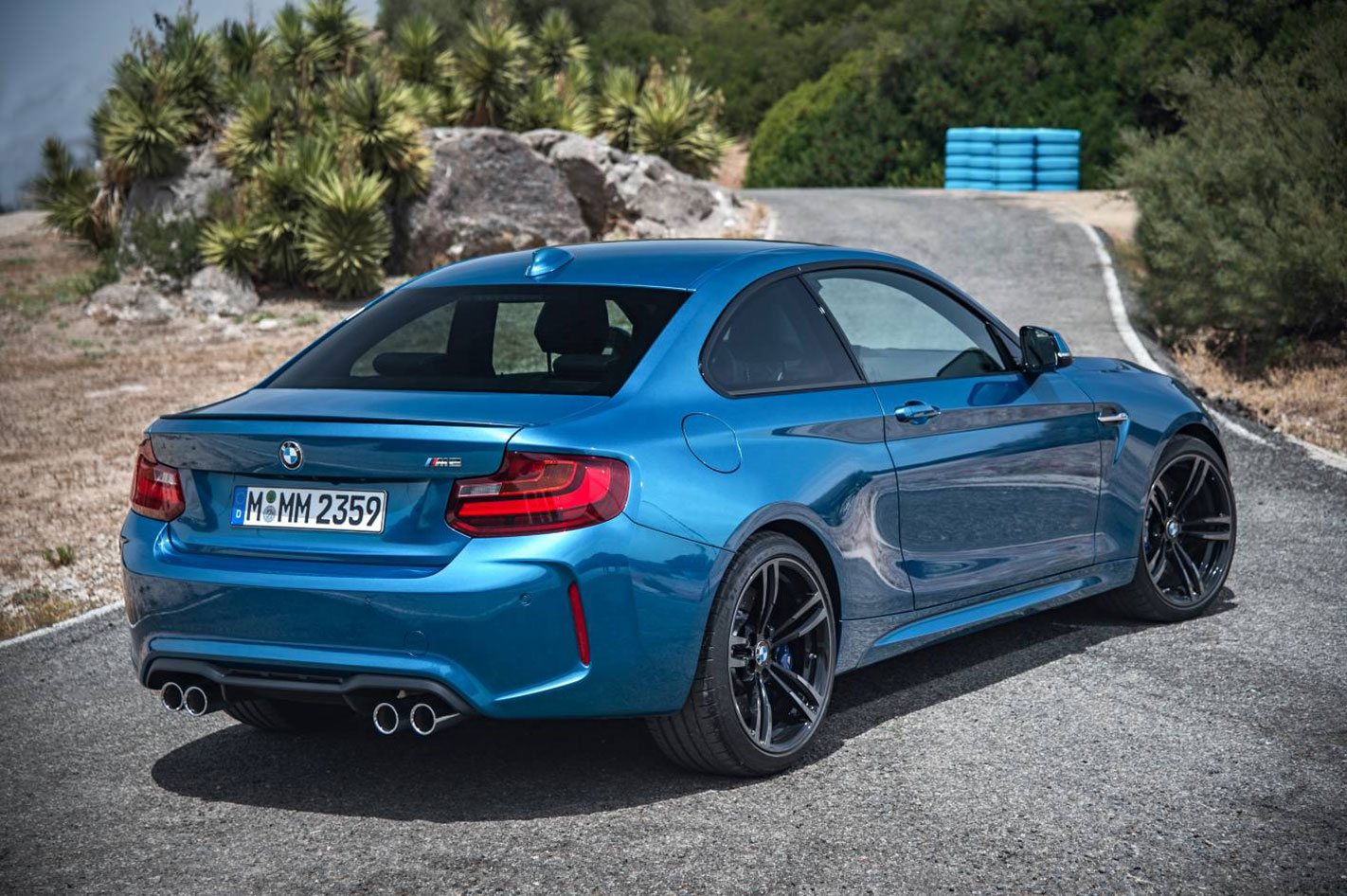 At this price the car is offered only in ‘Pure’ specification, a sort of BMW no-frills package that sees it starved of certain luxuries and equipped, to purists’ delight, with a six-speed manual transmission.

BMW’s seven-speed dual clutch gearbox, the only type of automatic available, is unique to the full-specification M2 model that drops the ‘Pure’ tag.

BMW has placed $9K between the manual-only ‘Pure’ and automatic ‘M2’, which represents the largest price difference between a transmission option in BMW's model range.

To justify this BMW’s attached a considerable amount of kit to the price hike between specifications. Along with the dual-clutch 'box BMW will also throw in an alarm system, keyless entry, heated electric seats, adaptive headlights that dip the high-beams automatically, and a Harmon Kardon sound system for the premium model. 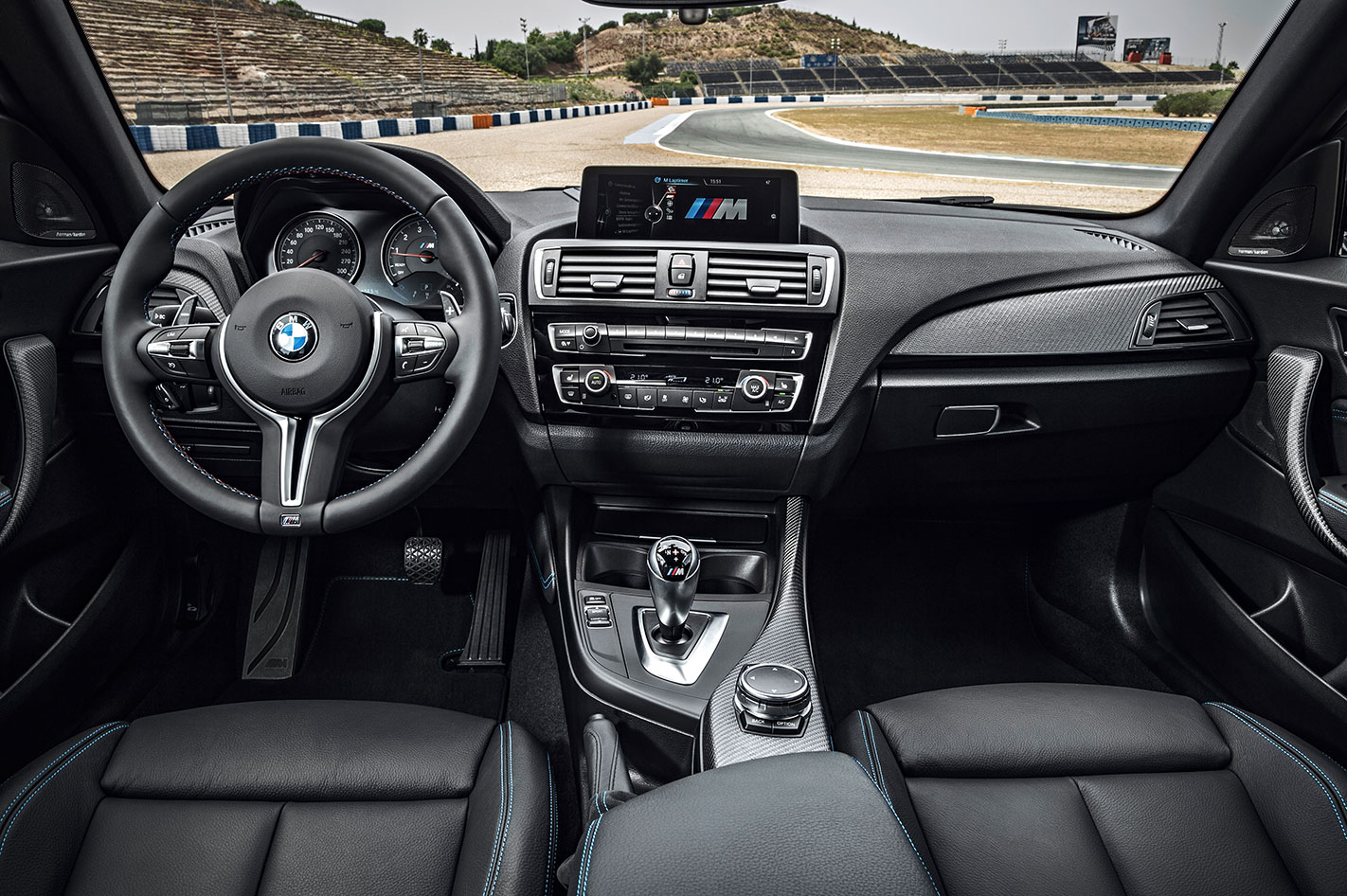 What both models will be touting, no matter what price, is a pretty potent package defined by a 272kW/500Nm 3.0-litre turbo six, capable of low-4sec runs to 100km/h, an active-locking M differential, 80mm wider guards, M brakes, and M tuned suspension. Credentials which will see it square off with Audi’s RS3 and Mercedes-AMG’s latest A45. 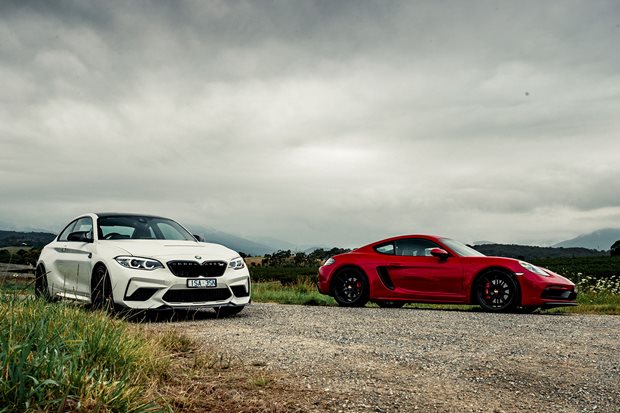