BMW has announced 25 units of the limited-edition, track-focused BMW M4 GTS are coming to Australia. But you can stop counting your pennies because it’s already sold out, despite a lofty $295,000 price tag.

The German automaker initially expected just 10 of the 700 high-performance M4s built to reach Australian shores, but upped our allocation due to this country’s appetite for M Division products.

Australia’s penchant for performance cars ranks us second in the world for M car sales per capita.

All up, the seven-speed dual-clutch GTS tips the scales 30kgs lighter than the standard production BMW M4, though this can be dropped by further 7kg by optioning lightweight carbon compound wheels, costing a knee-bending $21,560.

BMW is also offering a Race package at no extra cost, which adds a half roll-cage, six-point harness and fire extinguisher. 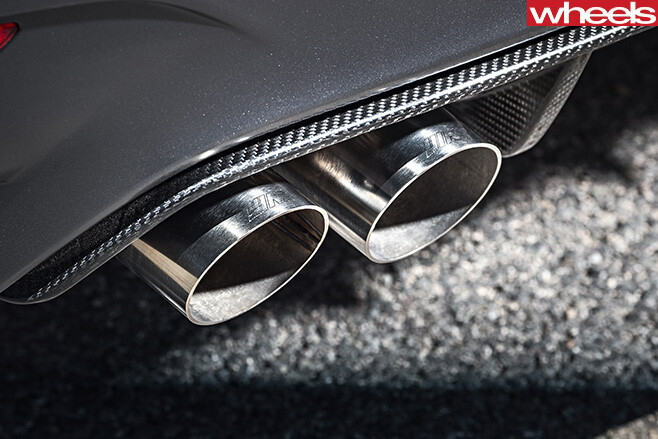 More important, though, are the changes under the bonnet. The GTS churns out 55kW/50Nm more than a regular M4, with total outputs reading 368kW and 600Nm. That helps to shave the GTS’s 0-100km/h sprint to just 3.8 seconds – that’s 0.3 seconds faster than the standard car.

GTS models also features water injection, which releases a light spray of water into the engine’s air intake to keep temperatures low and maximise performance. BMW says drivers will need to top-up the systems boot-mounted tank every fifth refuelling on normal road conditions, and every re-fuel while on track.

Production begins in July, with cars expected to arrive in Australia in September.