TRADEMARK filings and executive mumblings are fuelling speculation that BMW is cooking up an even bigger, even blingier companion to the yet-to-be-launched X7. BMW is already sitting on trademark papers for the X8 name, and according to BMW brass, “there is room for X8, especially in markets like China”.

According to UK magazine Autocar, BMW has is still ironing out the precise approach for its would-be super-SUV, to be based on the imposing X7 iPerformance Concept (above) revealed last year.

“Each car must have a distinct character, and these are the sort of areas that take time to evaluate,” said BMW head of development Klaus Frolich to Autocar.

“It is early to talk about the X8, but one of the first decision I made when I worked on product strategy was to take the X5 and make the X6. Everyone said it was not necessary, but it worked. Now we have the X2, X4 and X6. They are emotional and sporty derivatives that work for us.”

While the X4 and X6 follow the same template of offering a sleeker fastback silhouette than their X3 and X5 counterparts, BMW may take a slightly different approach with the X8. While grafting a truncated turret with a sloping hatch onto the X7’s hulking body is an option, another potential outcome is a long-wheelbase derivative that appears lower-slung than a traditional SUV wagon, but dispenses with the sportscar profile employed by the X4 and X6. Think Range Rover Velar versus Range Rover Sport. 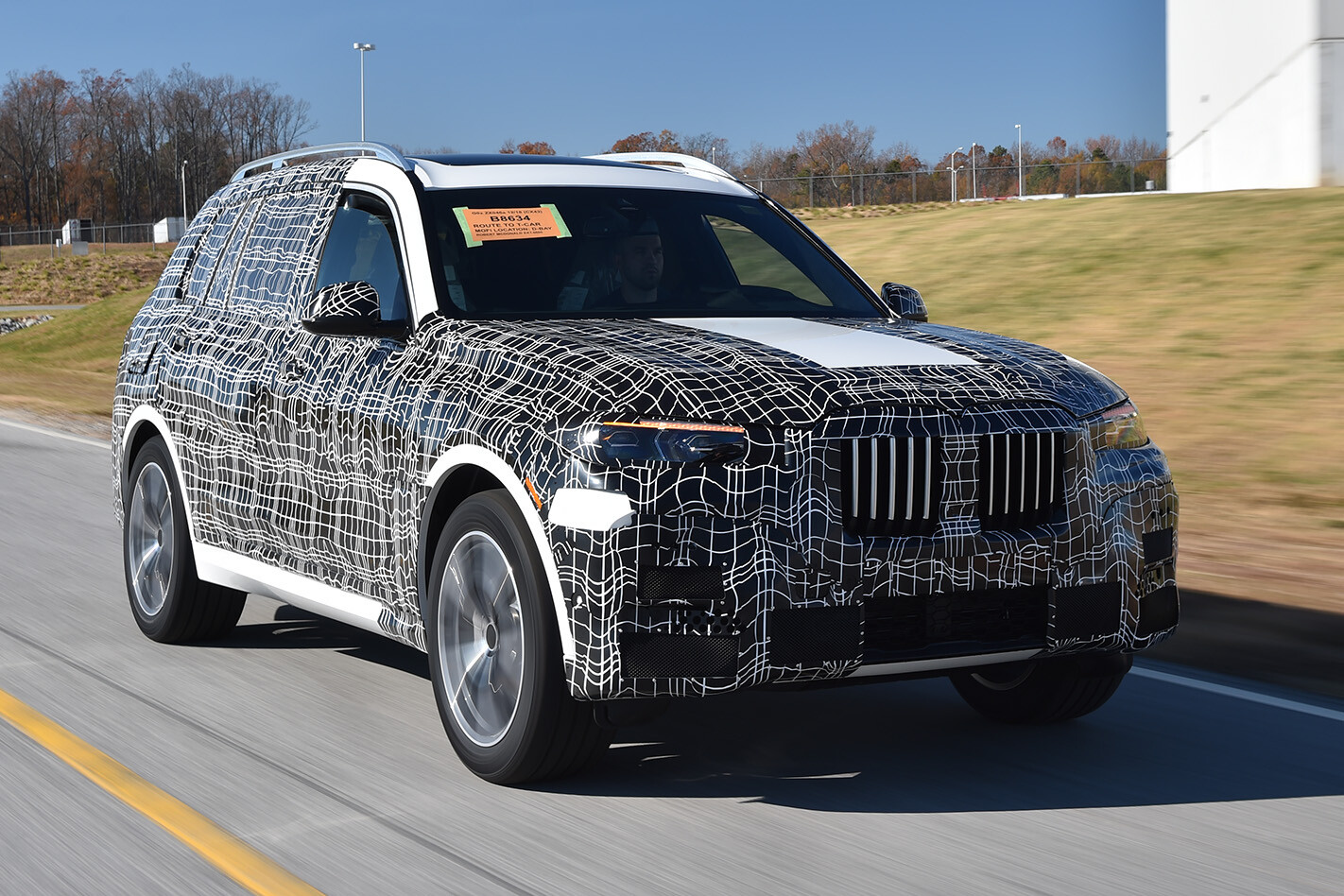 The X8 isn’t expected to boast the same three-row seating configuration as the X7. Rather than maximum utility, the X8 would instead prioritise sprawling space and luxury with a five-seat – or even four-seat – layout. Befitting its position as a flagship SUV, V8 and even V12 power via the M760Li’s 448kW/800Nm twin-turbo V12 seem like a natural fit – at least for markets like the Middle East, Russia and the USA. Anticipated strong demand in China may also see the availability of a plug-in hybrid option as well.

Depending on which direction BMW’s product planners wish to go regarding performance, weight and packaging, the X8 may also borrow bits from its corporate cousin, the recently-unveiled Rolls-Royce Cullinan. That super-sized SUV – or high-sided car in Rolls-Royce speak – is built on an aluminium architecture that trims down weight and is designed from the outset to accommodate a long-wheelbase, V12-powered SUV.

When can we expect it? Frolich’s words suggest that development work is still in the very early stages, with many key details still to be locked in indeed, the X7 is still officially under wraps, with the only images BMW has released thus far being of a camo-clad prototype (above). A debut this decade for the X8 seems unlikely, but a launch sometime in 2020 could be possible.