TWIN turbos make BMWs fast today, but the company has a plan that will eventually put triple-motor EVs at the very top of its performance car hierarchy.

Sometime by the middle of the next decade, the Munich brand's most desirable car is likely to be an EV that’s quicker than today’s BMW M5, with a greater driving range than the current Tesla Model S, and which looks like the i Vision Dynamics concept (below) revealed in Frankfurt last year.

“The trend towards e-mobility is irreversible,” according to BMW sales chief Ian Robertson. The experienced exec was speaking recently in Munich at an exclusive workshop to brief media on the company’s latest product strategy. 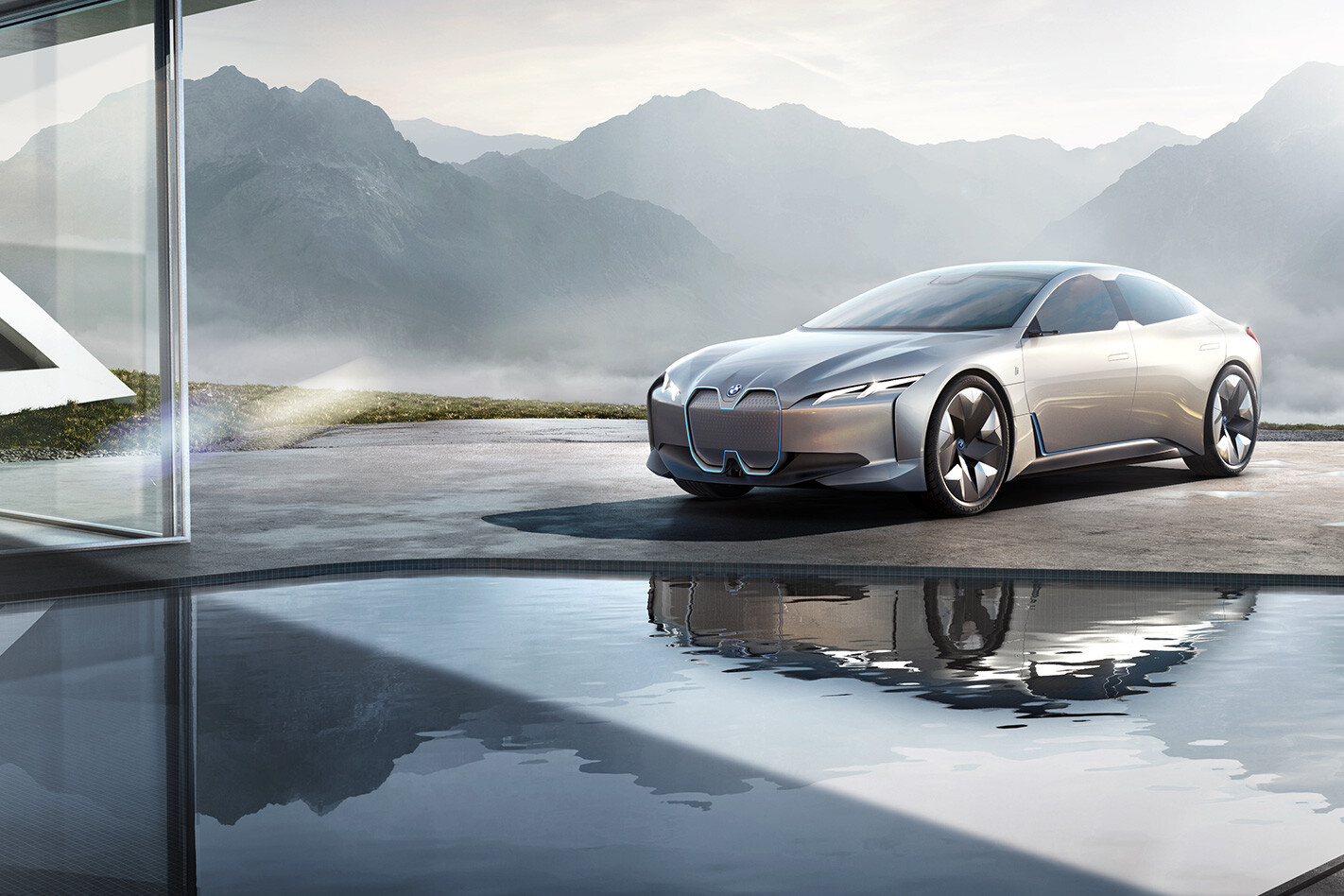 The problem for BMW is that the world isn’t moving towards an electric-powered driving future at a uniform pace. “Governments have been inconsistent,” said Robertson.

Some have encouraged their citizens to buy EVs, others have moved to make both plain and plug-in hybrids more attractive, and some have done little or nothing. Sales vary accordingly…

For a company like BMW Group, which sells its products all over the world, this makes its business more complex than ever before. “Global markets will continue to demand very different types of drivetrains for a long time to come,” Robertson observed. But BMW has a plan to meet the challenge. The company spelled it out in detail at the Munich workshops. Its engineers are developing two all-new vehicle architectures, which will provide the foundations for everything the BMW Group produces. Their names are German acronyms, FAAR and CLAR.

The first car based on one of the new architectures is scheduled for launch in 2021. While BMW execs referred to it during the briefings in Munich as the i Next, it’s likely to be the production version of the i Vision Dynamics concept which some European sources believe will be badged i5. 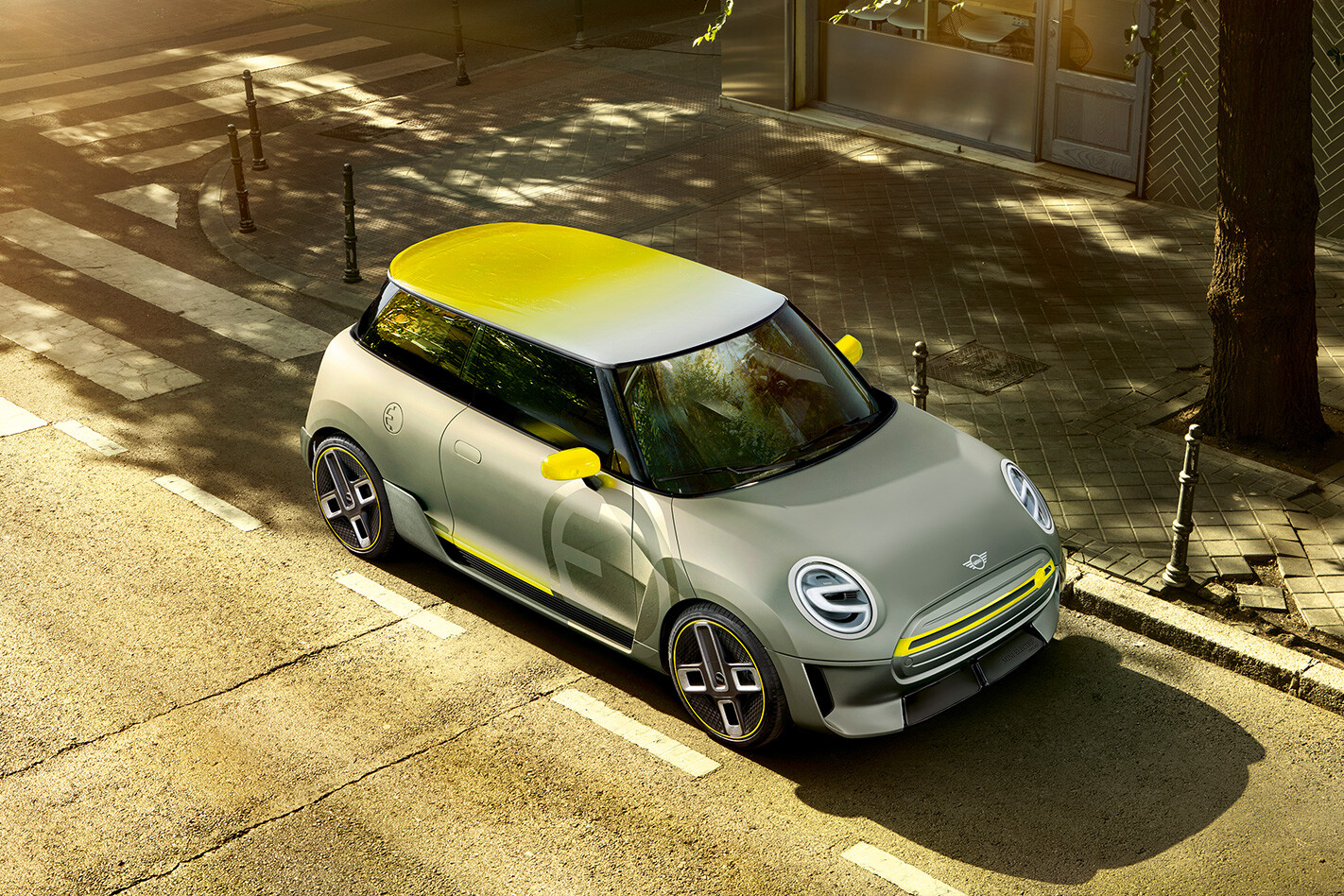 What makes them unusual, perhaps unique, is that they’re being designed to be able to accept conventional internal combustion, plug-in hybrid and pure EV drivetrains. This doesn’t mean every BMW, Mini and Rolls-Royce will be produced in all three formats. But the strategy will give BMW Group the ability to profitably manufacture whatever global markets are demanding.

BMW engineers used 3D-printed models, all with an identical removable sedan skins, to demonstrate how it should work in practice. We can’t show them to you, as photography was verboten.

There’s not a lot of difference between the internal combustion engine and plug-in hybrid versions, but the EV uses a completely different centre section to house its underfloor batteries. BMW is developing two sizes of battery cell, one around 80mm thick for use in cars, another around 140mm thick for SUVs and crossovers. The need to accommodate underfloor batteries will make future BMWs taller, the engineers admitted. The plan is to use identical exterior pressings for all drivetrain versions, so internal combustion and plug-in hybrids will share sheetmetal with the EVs. But the engineers insisted their colleagues in design would be able to find ways to minimise the visual impact.

BMW execs and engineers sketched a remarkably detailed outline of their FAAR and CLAR EV strategy. The company plans to produce basic and premium versions of its battery packs, the latter with superior energy density to justify the greater cost.

The aim is to turn out packs with 120kWh (more than market leader Tesla offers today), 90kWh and 60kWh energy storage capacities. Driving ranges of up to 450km for the smallest and 700km for the largest packs are promised. 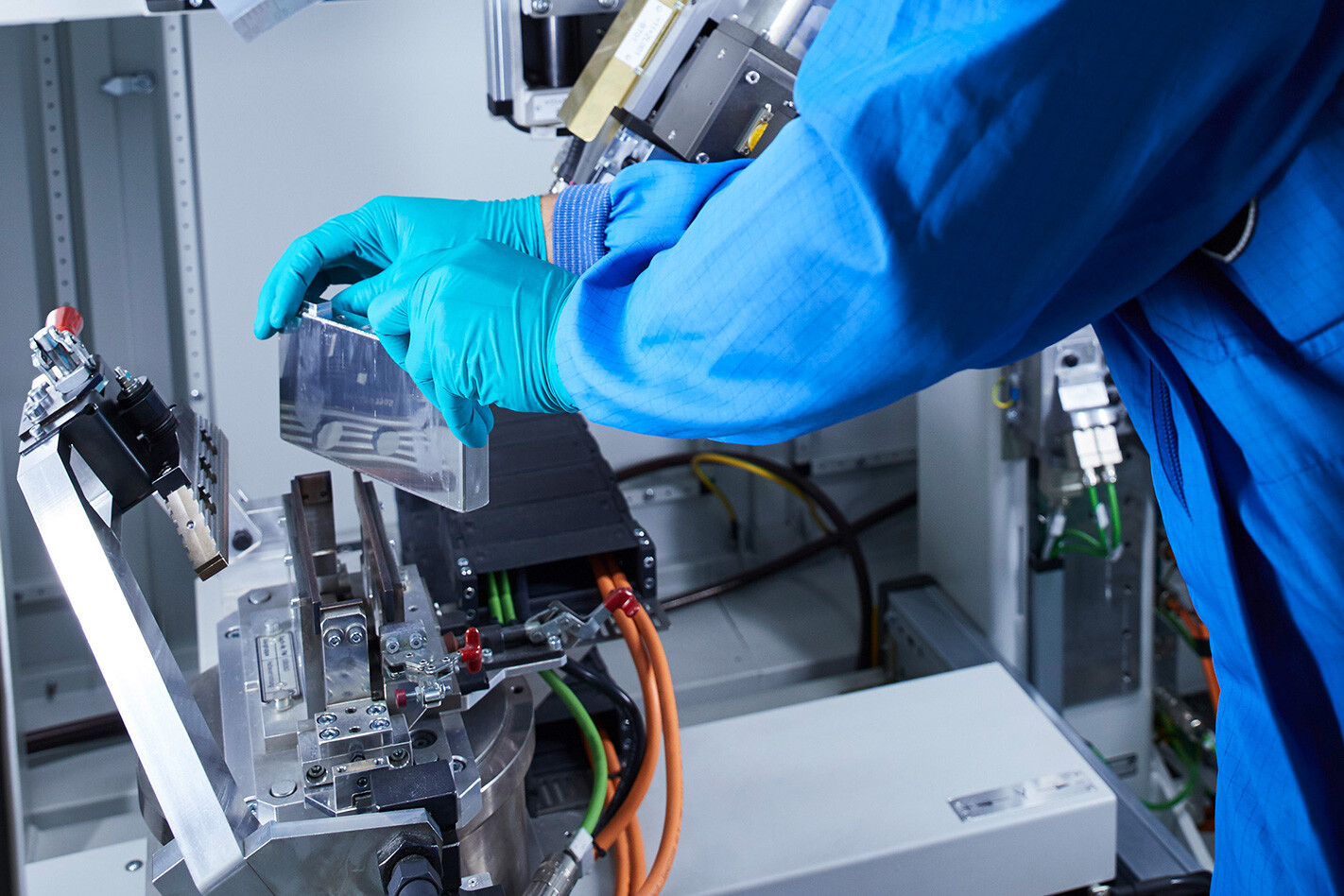 BMW manufactures its own electric motors (see below). It has developed a more compact electric propulsion unit, which packages motor, reduction gearbox and control electronics in the same casing, for its next-gen EVs. Power outputs for mainstream small, medium, large and extra-large EVs of 100kW, 190kW, 250kW and 300kW-plus are planned.

Engineers in Munich confirmed that the larger CLAR architecture is being designed to enable top models to have dual rear motors, for the purpose of torque vectoring, plus a front motor. And this adds up to one damned fast EV. Acceleration to 100km/h in around 3.0 seconds is possible with this set-up.

“If the market wants it, we are able to deliver that with this modular kit,” promised a BMW engineer. 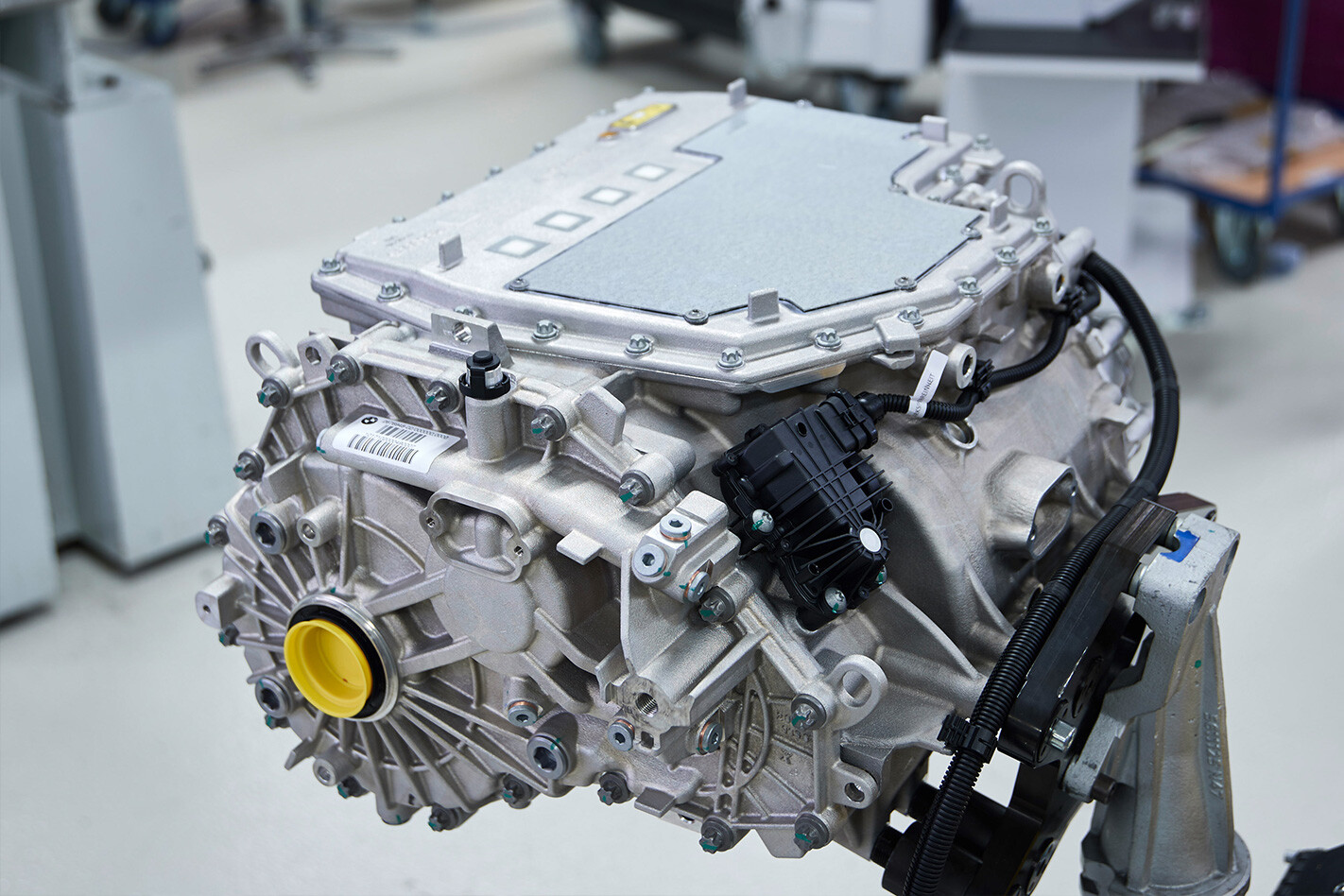 BMW manufactures its own electric motors, while most other car makers buy from outside suppliers. Engineers insist that its synchronous, current-excited motor makes BMW’s electric motors stand out from the rest.

There’s also plenty of potential to squeeze more power out of BMW’s motors without increasing size. And synchronous motors don’t need the expensive rare earths used in permanent-magnet motors either.