Speaking at the launch of the all-new Hyundai Elantra - Hyundai’s most popular nameplate globally but competing in a declining segment here - Grant admitted the absence from its model range of a small SUV and one-tonne ute, in particular, gave the brand a handicap against key competitors.

"We could well go backwards before we go forwards again," said Grant, pointing to the organic growth that had positioned Hyundai as a key player in some of the biggest market segments. 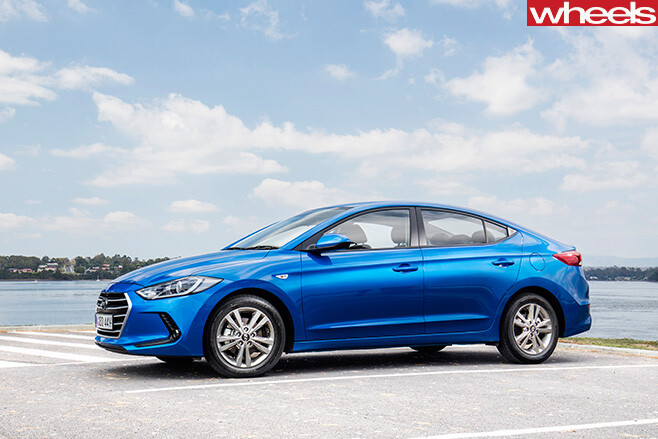 "Growth can only come either from doing in more in existing segments (we compete in) ... or new products or new market opportunities.

"At the moment we're only competing with half the market."

His comments reaffirm the 2016 Wheels report on Hyundai, which forecast a downturn of about 7 percent for the Korean maker that had doubled its sales in about six years.

He highlighted commercial vehicles as key to growth. Hyundai is the only one of the top eight selling brands not to offer a ute. 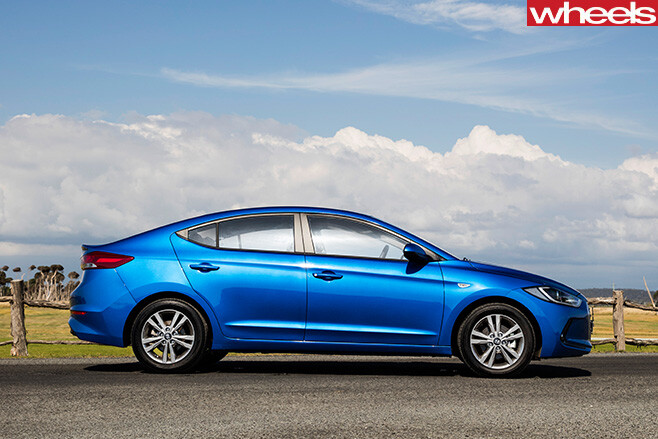 And while Hyundai is preparing the Tucson-based Santa Cruz ute concept as a production model, Grant is not convinced it is right for Australia - or available with the steering wheel on the right.

"It appears to be the wrong sort of vehicle for our market ... we're looking for a more one-tonne type structure," he said.

Grant, a former Toyota executive, also singled out a serious off-roader as a car "we'd love" but one that wasn't on the product horizon.

"To compete in Australia you've got to cover the dominant segments and we live in a large country with a significant rural presence ... you've got to have some products in those areas," Grant said.