David Brabham has announced the return of his family name to the motoring world, with the imminent launch of Brabham Automotive.

The brand has already registered a website and started up some social media accounts, but aside from that there’s not much official word on the intention behind the startup. 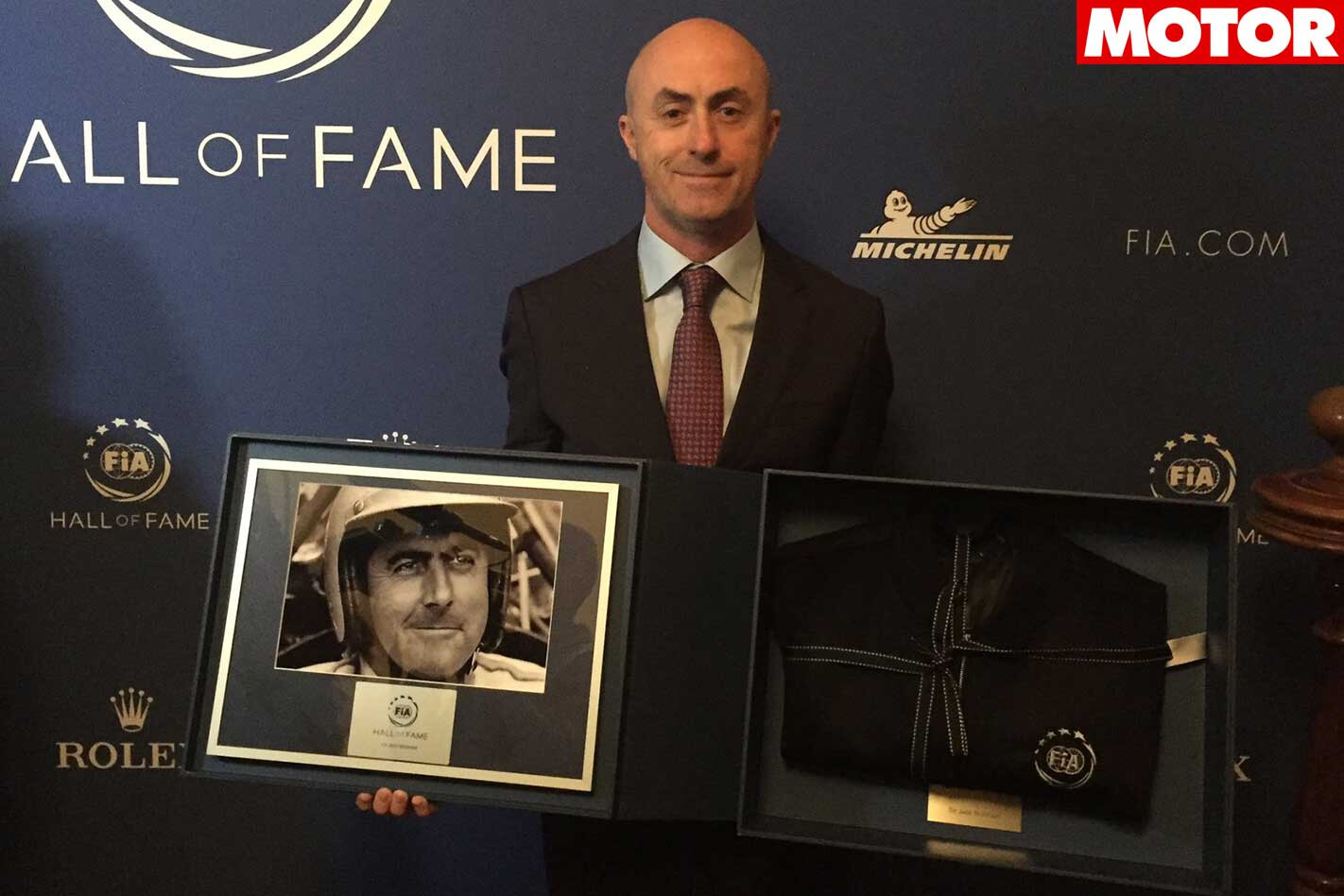 Its name, however suggests that the Brabham brand might be branching out into modern road-going vehicles in some form. The use of ‘Automotive’ as branding has already signalled that in the past with McLaren, another brand born of motorsport.

I am immensely proud today to announce the launch of Brabham Automotive - the start of an exciting new chapter for the iconic Brabham name. Please follow @brabhamauto to watch the story unfold. https://t.co/7aiUMpWFRw

Brabham Automotive released a short statement today, teasing what might be coming. We won’t be surprised to see the company become involved in racing, but it’s unclear what else is on the horizon.

Today marks the start of a new era for one of the most celebrated and evocative names in motor racing history. A legend redefined. pic.twitter.com/Jswyk4VNNu

“A racer like no other, as well as a pioneer, engineer and F1 team owner, Sir Jack Brabham left an indelible mark on the world of motorsport, uniquely being the first and only driver to win an F1 World Championship in a car bearing his name.

“Today’s launch heralds the start of a new chapter in the story of a family synonymous with success.

“Drawing on vast experience from four decades of competing at all levels of global motorsport, David Brabham has combined his skill, passion and enthusiasm to guide this project ahead of its unveiling.”

MOTOR will bring you the latest on Brabham Automotive when we know more about this mysterious venture.