UPDATED: THE long-lost sound of a Brabham-made Formula 1 car may again ring around the paddock – and your local street – if rumoured plans to revive the Aussie-rooted team and roll out F1-inspired supercars amount to anything.

British motoring website Autocar is reporting that Brabham Racing, a project led by David Brabham – the son of three-time F1 drivers championship winner who also was the only driver to also win a constructor’s title in a car of his own making, Sir Jack Brabham – is believed to be about to make a comeback in motorsport’s premier event. The website says a deal believed to be under consideration would see the Brabham team buy into the troubled British-based Force India team, which has been thrown into turmoil after its two main investors – Vijay Mallya and Subrata Roy – ran into business-related financial problems.

The team is reportedly up for sale for as little as $A300 million, although some reports suggest its troubled owners are seeking up to $A460 million. The money would come from an unnamed group of US investors, the website claims. 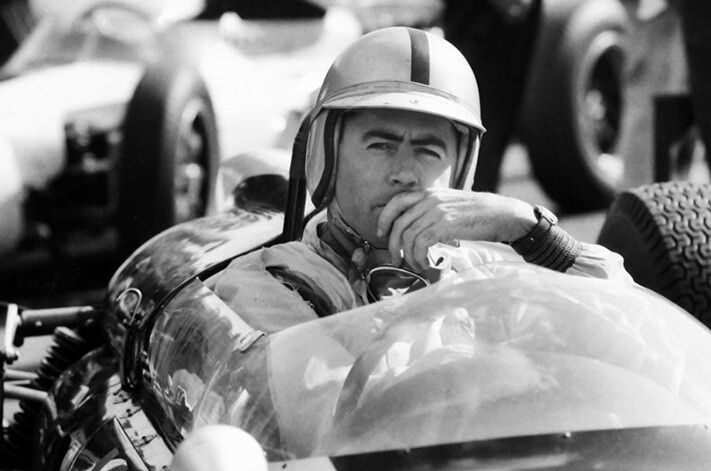 David Brabham issued a statement overnight via a spokeswoman for Brabham Racing who didn't dismiss the rumours out of hand. "We are of course aware of the story for which David supplied his only comment, explaining that we have received a lot of inquiries from different parties interested in licensing the Brabham name and that David continues to evaluate options," she told Wheels.

"'Brabham is a brand with over 69 years of racing heritage and it is our intention to see the name back on track. Since Project Brabham was launched, we have received a lot of enquiries from different parties who have expressed an interest in licensing the name and we are evaluating a number of options. We have no further comment."

Backing the Brabham name is believed to be a group of investors who have taken an interest in the sport since Liberty Media, the sport’s new owners after ousting former supremo Bernie Ecclestone, listed the sport on the US stock exchange.

Autocar speculates that the investors are keen to reinvent Brabham as a supercar maker in the same vein as McLaren and Mercedes-Benz, who both either combine spectacular, shapely road-going models with racetrack-honed Formula 1 technology, or plan to.

David Brabham flagged plans in 2014 to revive the race team, initially announcing it would aim for a 2016 start in the 24 Hours of Le Mans endurance race as part of a three-year campaign to win the event – one that he had already capped three times in both the GT and LMP1 classes. Brabham Racing is yet to place a car on any grid. 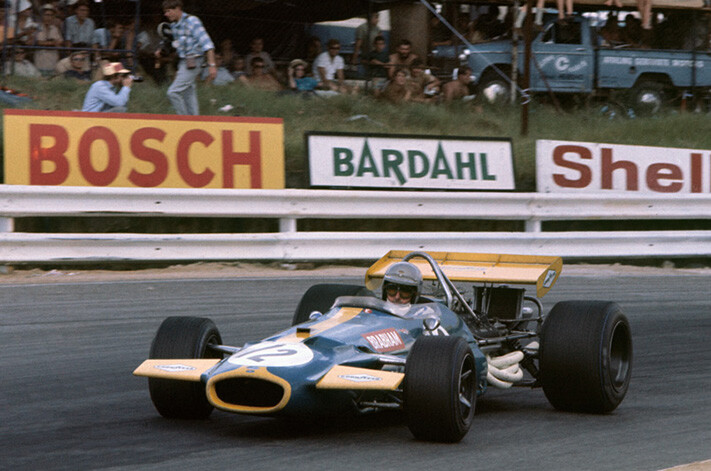 It was a controversial pitch: Brabham floated the idea that it would use an open-source model to build the car, and crowdfunding to bankroll the project.

There aren’t that many motorsport-honed investors in the US capable of pulling off a deal of this magnitude. Formula 1 already has a US-led race team competing – Haas F1, formed in 2016, is the pet project of US industrialist Gene Haas – that has struggled to find financially rewarding pace on the track.

The only US motorsport group with enough potential financial clout to make a pitch for Force India is businessman Roger Penske, the owner of Penske Automotive and the same Team Penske that has a majority stake in Australian-based Supercars team DJR Team Penske.

Autocar quotes David Brabham as saying that Brabham Racing was “evaluating a number of options” after it was approached by undisclosed groups interested in licensing the family name. The bid comes at a crucial time for the previously Eurocentric sport. Its new owner, Liberty Media, has flagged it wants to make sweeping changes to the sport to try and make it more attractive to investors and fans alike, particularly in the US.

It has also said that it wants to ramp up the public-facing personalities of drivers, open the paddock to paying customers and expand the sport’s digital reach to draw in younger fans.

Plans also sound the potential to host more races in US cities.