With Bugatti putting off further speed record attempts with the Chiron Super Sport 300, the company has turned its attention towards its legacy of building road-going racers.

As such, Bugatti’s lightweight pre-war Type 13 and Type 35 were cited as inspiration behind its “GT3-treatment” given to its latest creation, the Bugatti Chiron Pur Sport. 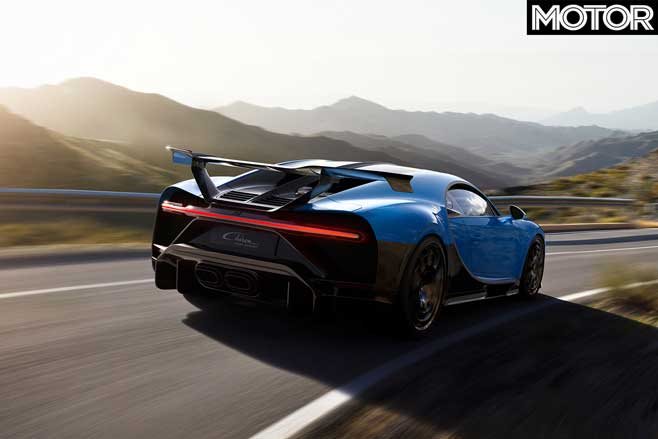 On its exterior, the most obvious changes on the Pur Sport include a front splitter that looks similar to that fitted to the Super Sport 300, new magnesium wheels, and a huge fixed rear wing.

It isn’t just all for show with no intent, the removal of the Chiron’s hydraulically actuated rear wing in favour for a fixed item is said to have relieved 10kg, the magnesium wheels save an additional 16kg, with 3kg removed from the brake pad and disc assembly.

MOTOR feature: 24 hours in a Chiron 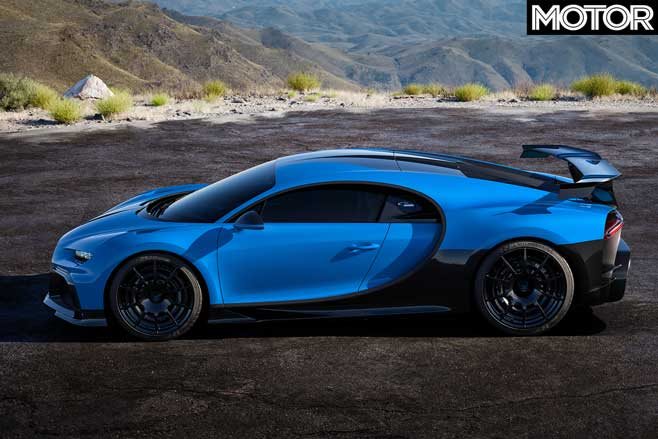 While the Pur Sport maintains the standard model’s monumental 1103kW/1600Nm power outputs from its quad-turbo W16 engine, Bugatti’s engineers has revised its gearing to be 15 per cent closer, and increased the engine’s peak speed by 200rpm to 6900rpm.

According to Bugatti, the revised gearbox is able accelerate the Pur Sport from 60-120km/h in “almost 2sec faster than the Chiron” and deliver “elasticity values that are 40 per cent better compared with the Chiron”.

Bugatti doesn’t care to mention any top speed figures for the Pur Sport with its shortened gearing and big wing, but considering that the standard Chiron operates in a 400km/h window, it will still be plenty quick than most of its peers. 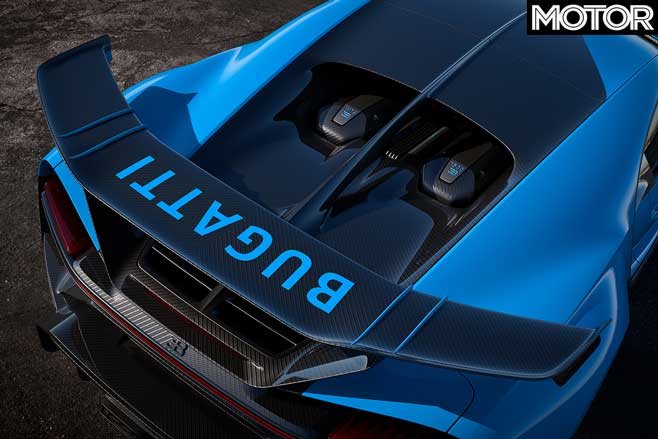 In the handling department, Bugatti’s engineers have tweaked the Pur Sport’s suspension to be firmer, and fitted specially-developed Michelin tyres called the Bugatti Sport Cup 2 R that is said to generate more cornering grip.

Unlike the 40-unit limited-edition €5 million Divo, Bugatti plans to make 60 units of the Pur Sport, costing €3 million, which all things considered, sounds a bit of a bargain for those who fancy a Chiron built for country roads. 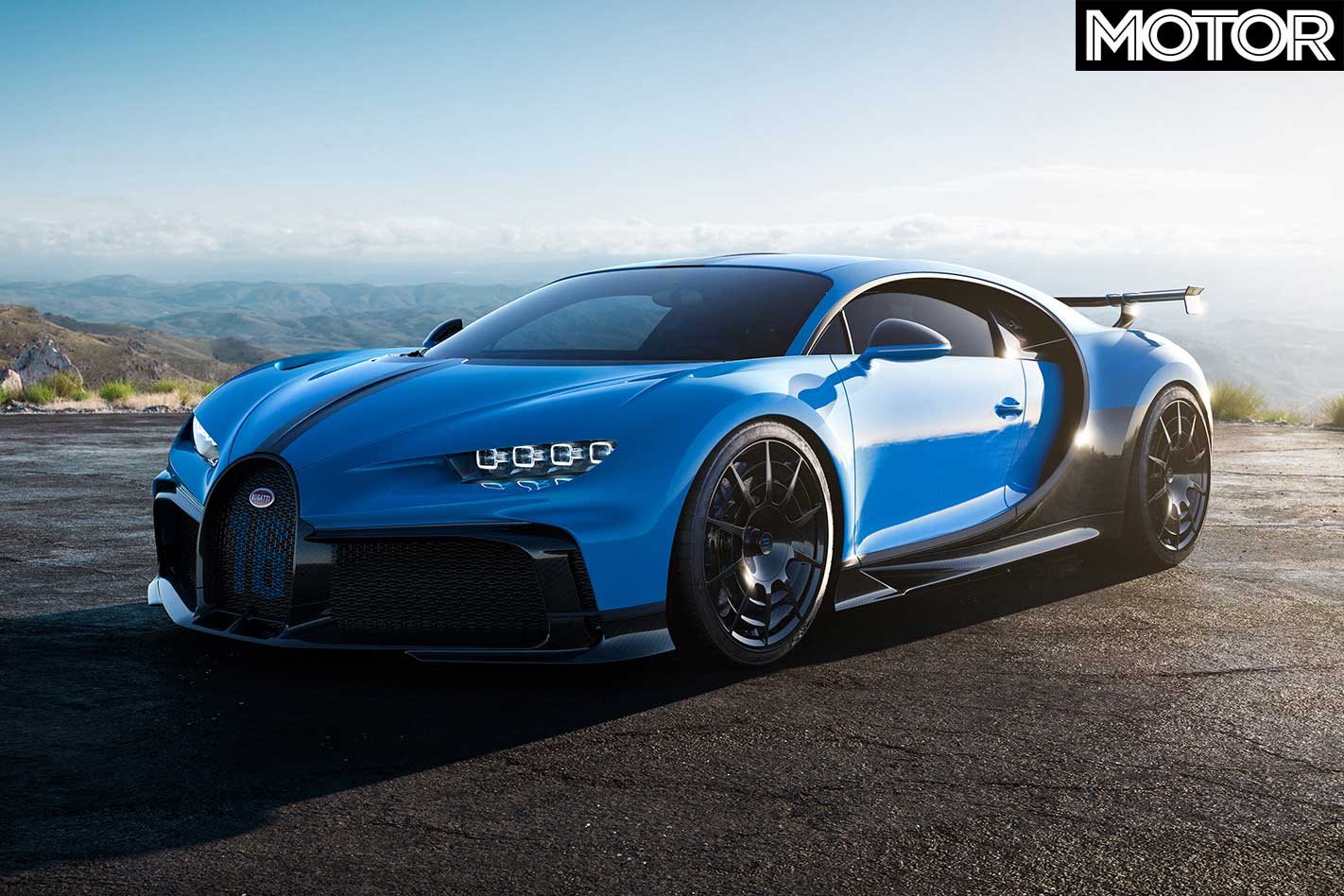 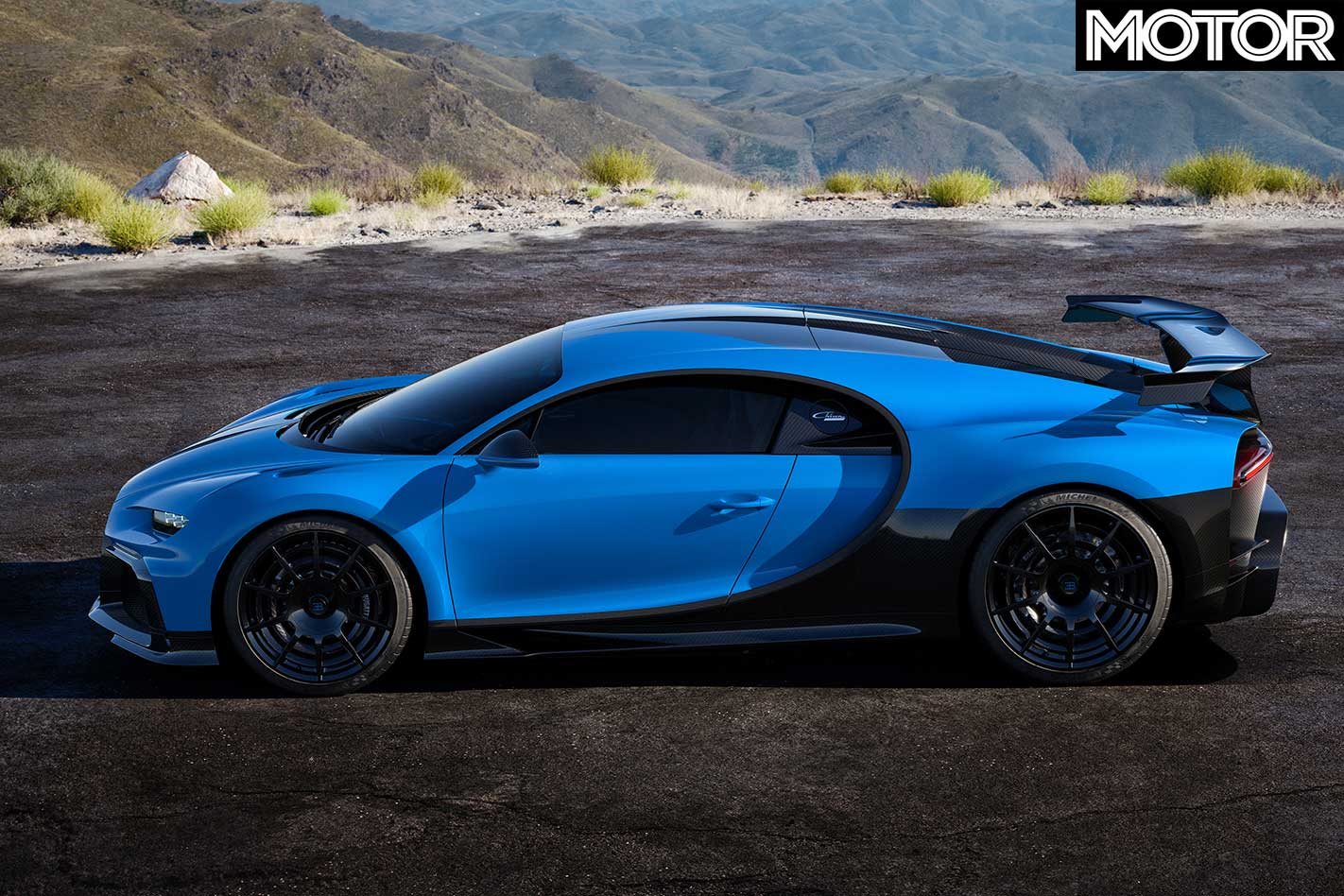 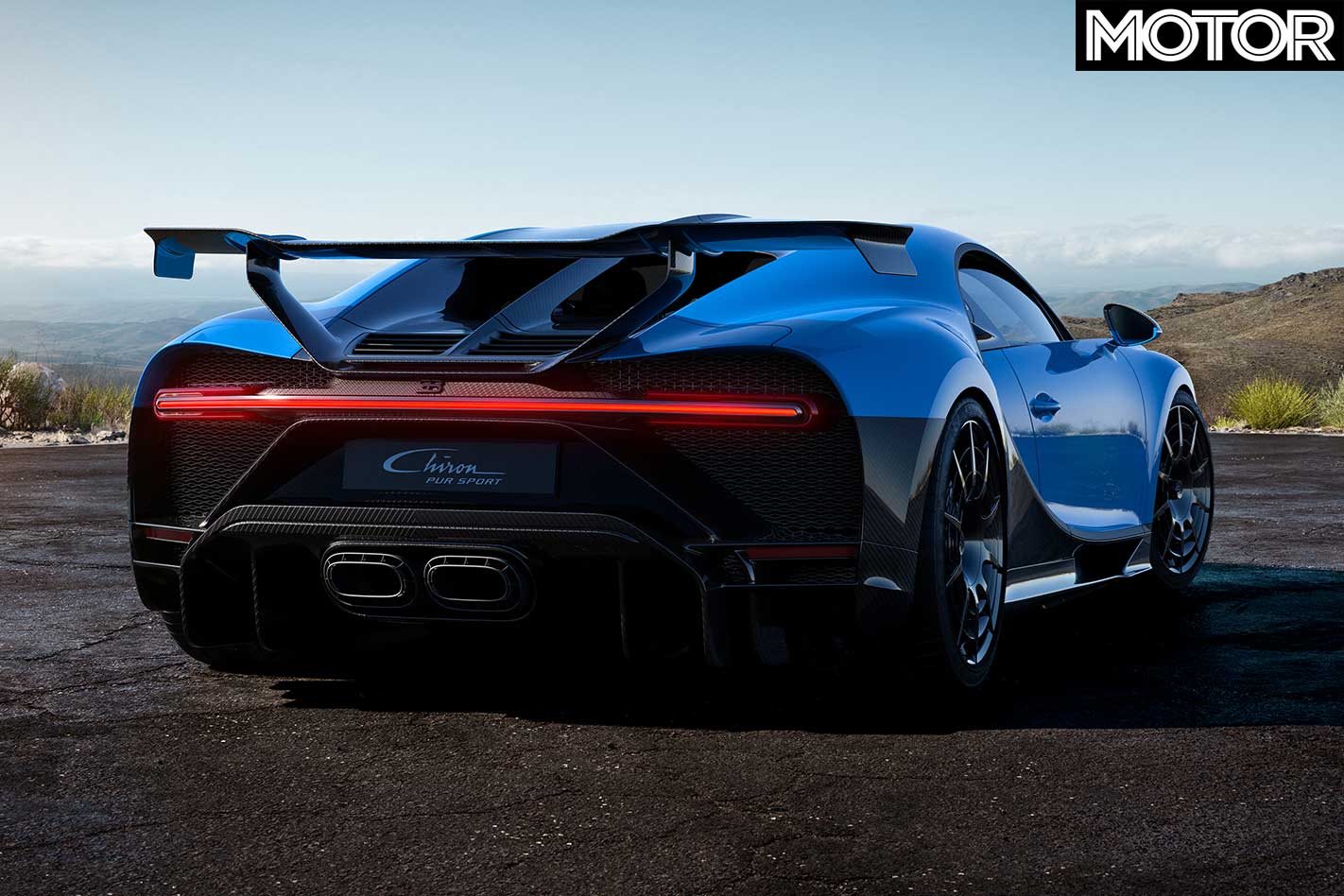 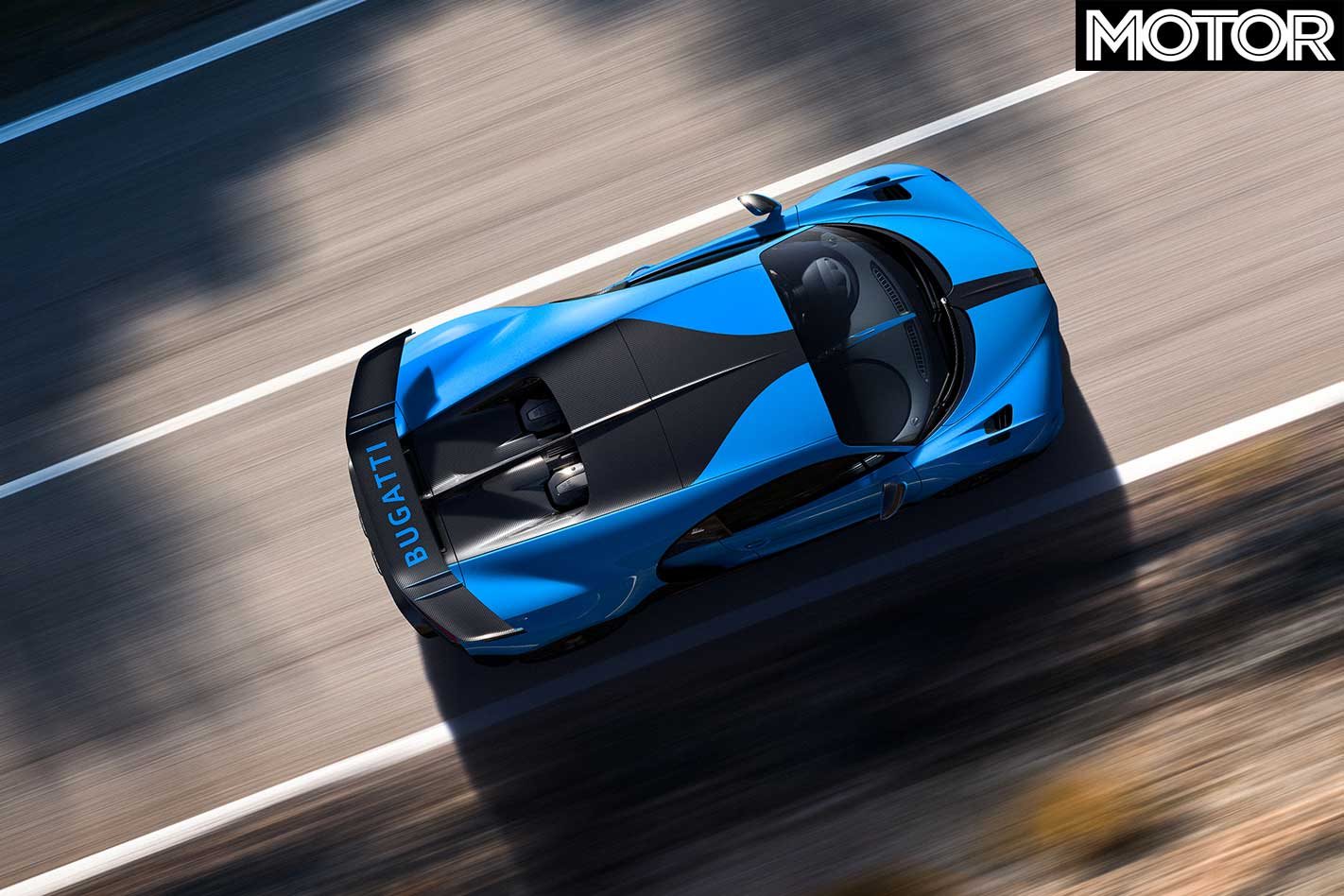 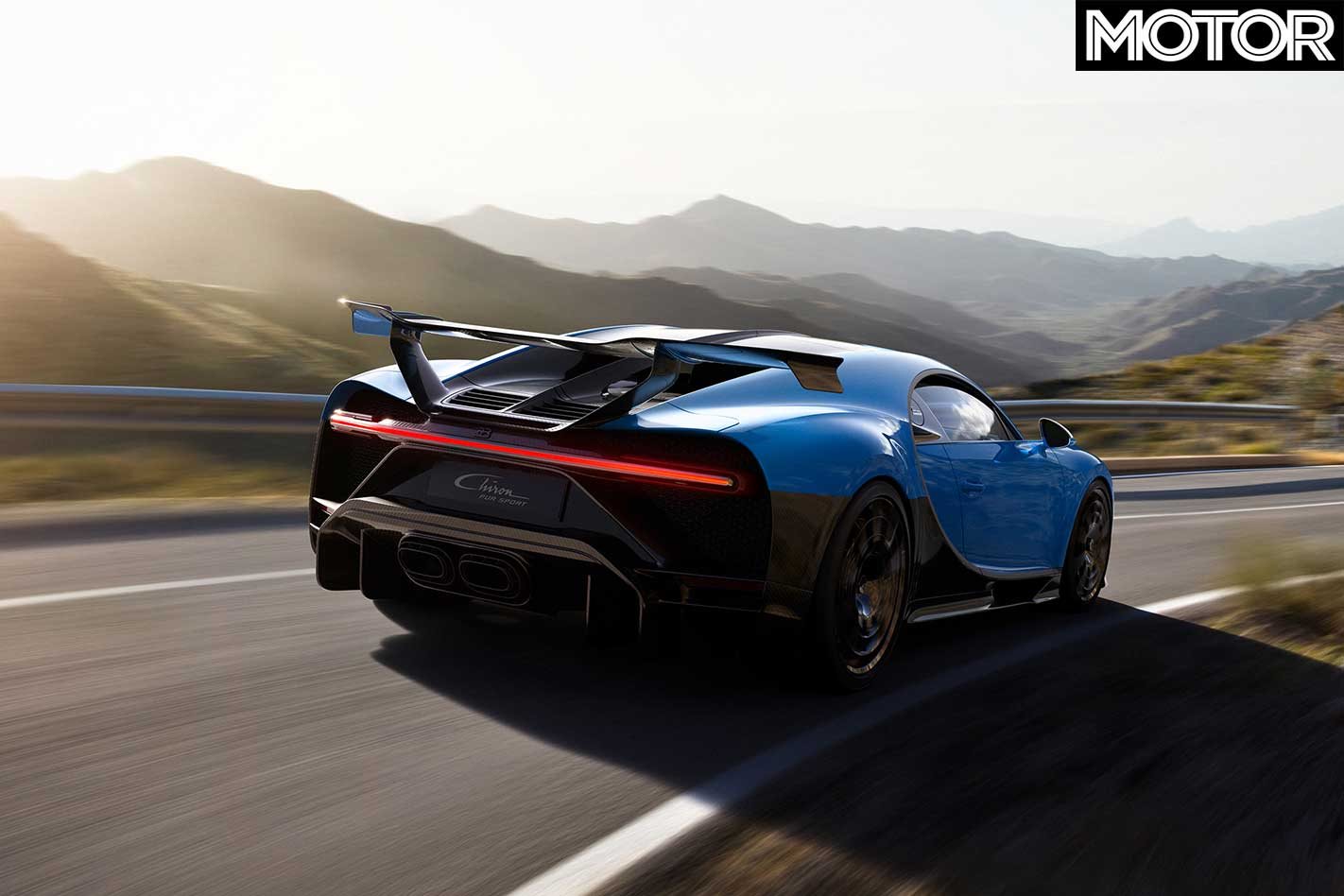 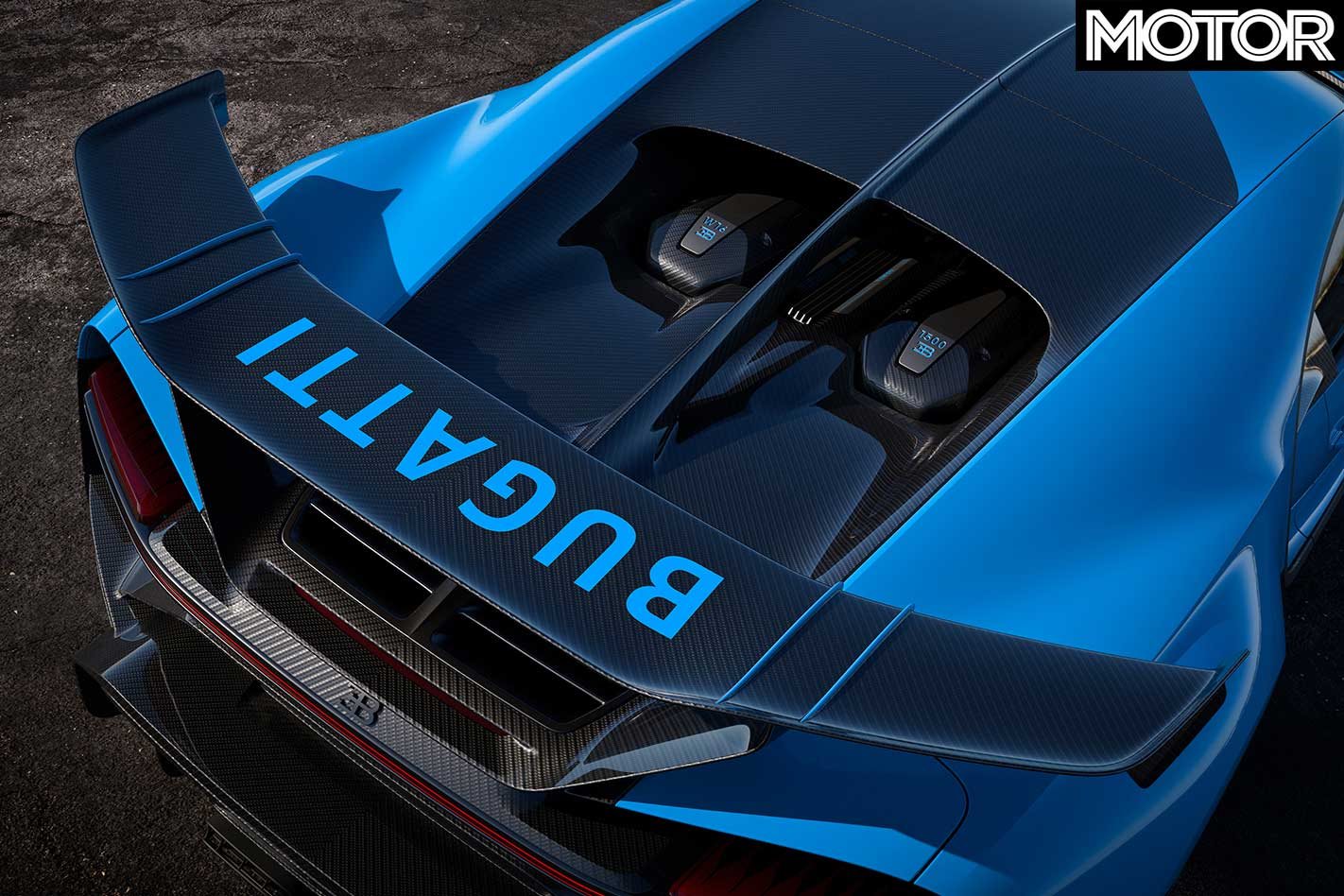 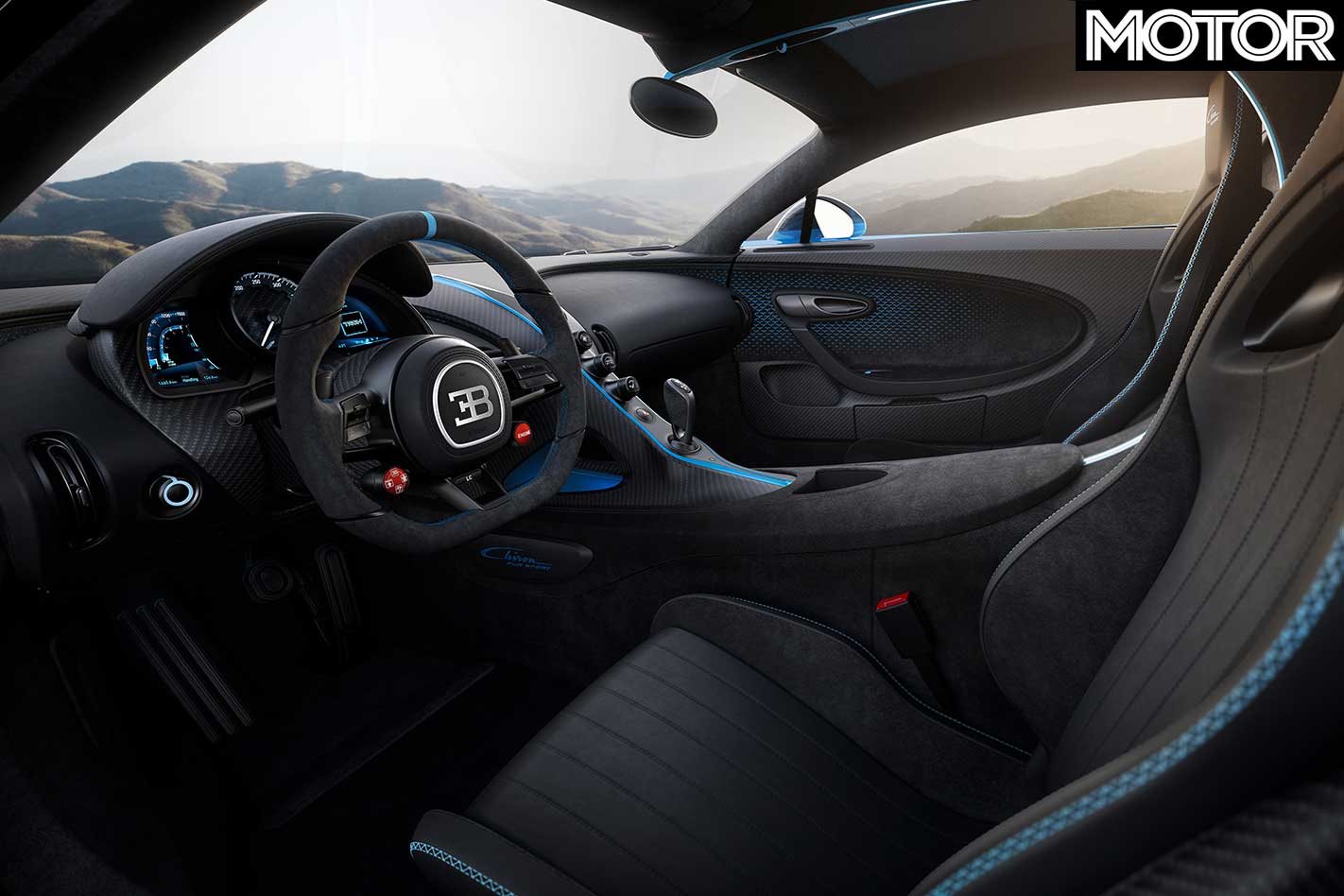 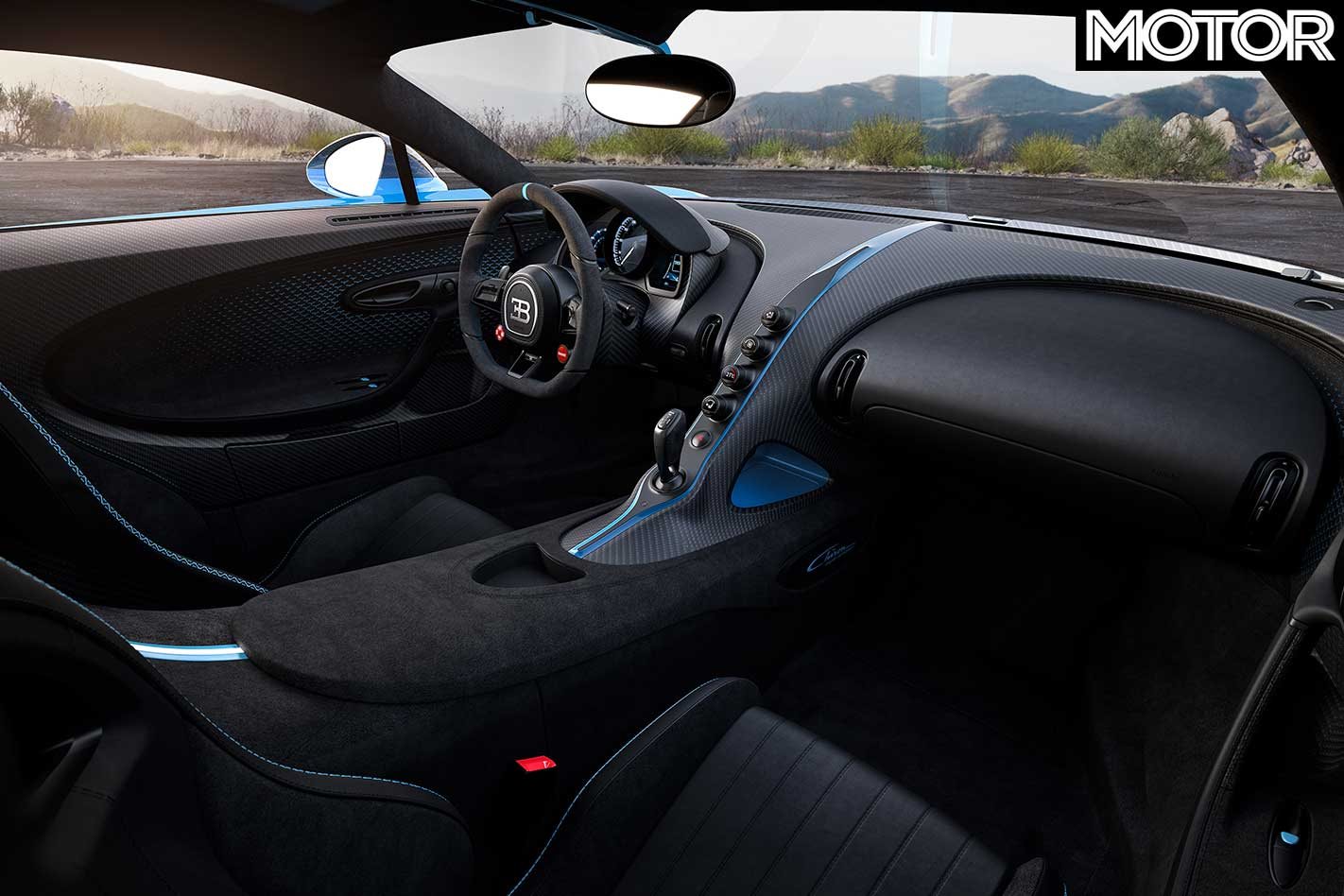