A picture of a totalled Bugatti Divo on the back of a flatbed truck has gone viral in internet car circles today, leading to outcry that one of the 40 €5million hypercars had already met an untimely end.

Thankfully, that’s not the case. The picture is the work London-based automotive designer/concept artist Yasid Design, who first posted the picture on his Instagram account with the caption “God Dammit. Well, I guess this Divo was a good one while it lasted.”

The clue to the ruse is in the hashtag #carrendering. Yasid has been upfront that it’s a forgery in the comments, however, plenty haven’t bothered to read that far and the picture has spread like wildfire, helped by the fact the picture’s location was tagged as “Los Angeles, California”, close to where the Divo made its public debut during Monterey Car Week.

Yasid told MOTOR the picture is “just a fun render that I did to create a buzz”, but it serves as an interesting case study of how quickly online information can spread and be accepted as fact. 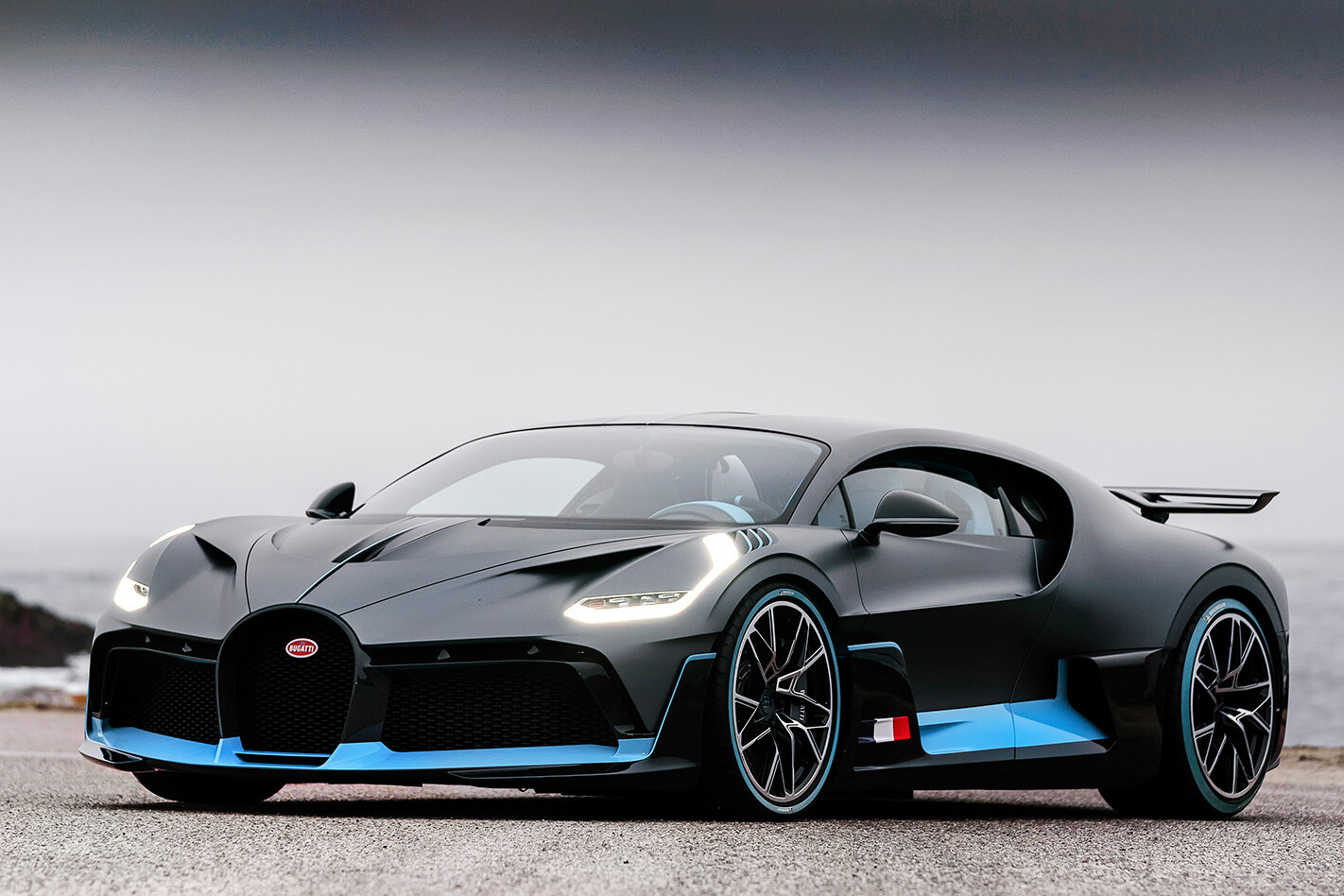 The Bugatti Divo, named after French racing driver Albert Divo, is a more focused version of the Chiron hypercar. It sheds 35kg and adds 90kg of downforce, which limits its top speed to 380km/h but is claimed to make it eight seconds quicker than the standard Chiron around Nardo’s handling circuit.

All 40 examples of the Divo were pre-sold by the time it made its public debut. Not a bad way to generate €200m in revenue!