As cars get more complicated, the chances they’ll be written off rather than fixed also increases

THE rush to introduce crash avoidance technology onto cheap cars is having one big consequence – you’re more likely to have your ride written off after what seems like a relatively minor bingle.

The problem comes as insurers hike premiums in answer to cars that are designed to crash less, but are becoming more complicated, and expensive, to fix based on the new technologies they’re adopting.

A JP Morgan Taylor Fry General Insurance Barometer released earlier this year and looking at the Australian insurance industry predicted car insurance costs would jump by five percent in 2018, the same rate that it rose in 2017. This is despite the number of insurance claims we’re making staying relatively flat.

Media reports said insurers had attributed the higher cost of fixing vehicles damaged in smashes to car makers that were starting to build increasingly complicated products fitted with crash avoidance technology, highly complex headlights, or even bits of bodywork made from exotic materials such as carbonfibre. 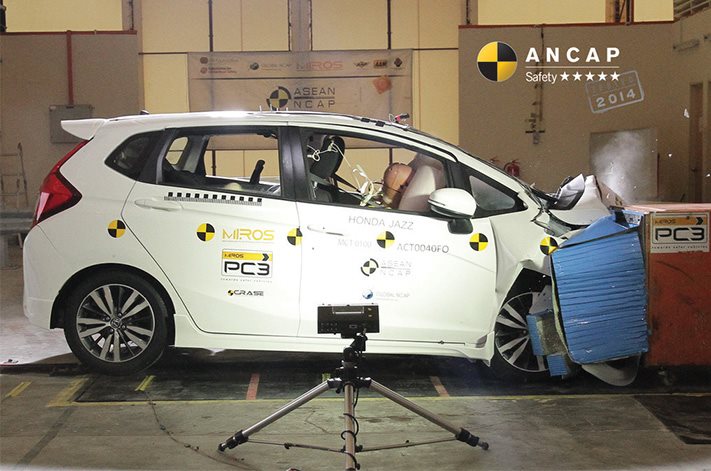 Robert McDonald, the director of research initiatives for Insurance Australia Group, agreed. He said components of advanced driver systems such as autonomous emergency braking that were damaged in a crash could add as much as $3000 to the cost of repairs alone.

Once the total damage on a $16,000 hatchback nudged $10,000, the cost of fixing it became uneconomic. “We can easily write off a Honda Jazz in a minor nose-to-tail crash,” McDonald said.

Part of the problem, he said, were the subtle differences in AEB systems. “Some of the AEB systems only work in a narrow speed range, and there’s some cars that don’t operate that effectively below 15km/h,” McDonald said. “And below 15km/h is a really common collision speed frequency for nose-to-tail collisions at traffic lights. So if you do that with a $2000 or $3000 radar sensor right on the front of the car, then the radar sensor is going to be involved in a whole lot of collisions that it can’t help prevent.”

He said the car makers would not even allow a repairer to repaint a damaged plastic bumper, fearing that the repair job could interfere with the autonomous emergency braking system’s radar. Instead, they want the damaged bumper replaced with a new one. “Throwing away a completely good bumper bar cover just to avoid having to repaint or repair a scratch just detracts from the benefit of the advanced driver assist system,” he said. 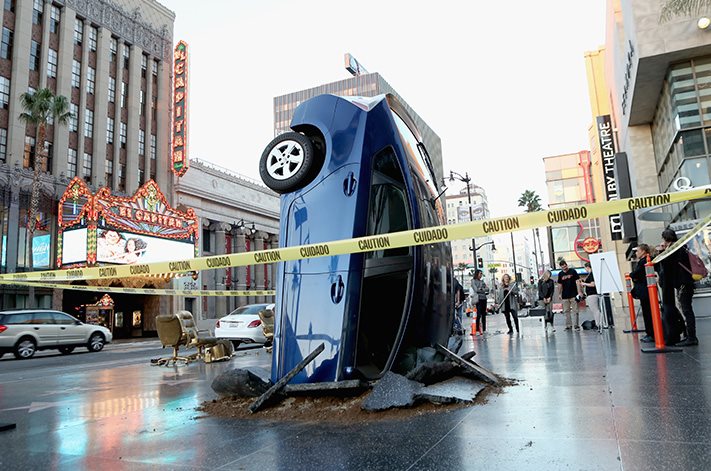 The worst kind of collision, McDonald said, was a side impact, which could easily force a car to be written off even if very little damage was visible to the naked eye. “If we get a side collision that perhaps would have been repaired in previous-technology cars by maybe replacing the B-pillar and maybe doing some repairs on the sill, often that’s not allowed now by the car maker, and the car has to be written off,” he said. “In Australia, the car becomes a statutory write-off, which means the car can only be used for parts. So it’s quite common that what looks to the layperson like a relatively minor collision, it [the car] has been written off, even if it costs $30,000 and it might be brand-new.”

Another of the main culprits behind the insurance hikes are a vehicle’s lights. The headlights on some $40,000 Jeeps can cost up to $15,000 to replace, while those on the Toyota Prius cost more than twice as much to replace than the previous model (not to mention it also has an expensive and vulnerable radar tucked in behind the bumper). Even LED daytime running lights – a common feature making their way onto modern cars – can cost more than $1000 to replace.

At times, it’s just pure bling that’s the problem. McDonald said the “basically decorative” carbonfibre radiator grille on a Lexus GS sedan could cost “more than $10,000” to replace – we’ve heard whispers it could run as high as $15,000 to $17,000. It’s also the increasing use of aluminium in cars, replacing heavier steel, that’s bumping premiums even higher. “In some cases you’re looking at increases commonly happening in new cars that are 25 to 50 percent over the previous model purely because some things are now aluminium when it wasn’t aluminium before, or it’s made of a more complex material … or going from a quartz halogen or even bi-xenon headlight into an active LED headlamp with LED running lights built in,” McDonald said 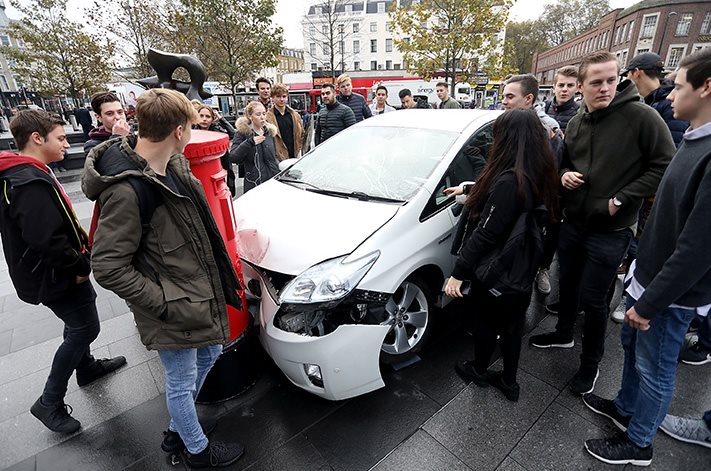 Taylor Fry principal Kevin Gomes told Wheels part of the problem the insurance industry faced was fluctuations in the value of the Australian dollar. “This means there’s a higher cost of imported replacement parts,” he said. “That in turn adds to a higher chance of write-offs.”

McDonald said it was up to the insurance industry to encourage car makers to reconsider styling changes such as wrap-around headlights – elements that are highly vulnerable to damage in a collision – that greatly added to the cost of repair. “Car makers usually are switched on regarding the effect of some of these things on ownership costs, which is what the average person pays for premiums, and many of them have whole departments,” he said.

“But it seems like in the past few years, some of these people haven’t had the say that they’ve had in the past, and they’re getting some quite rapid increases in material technology that often isn’t purely safety oriented – it’s purely a styling or market requirement.” 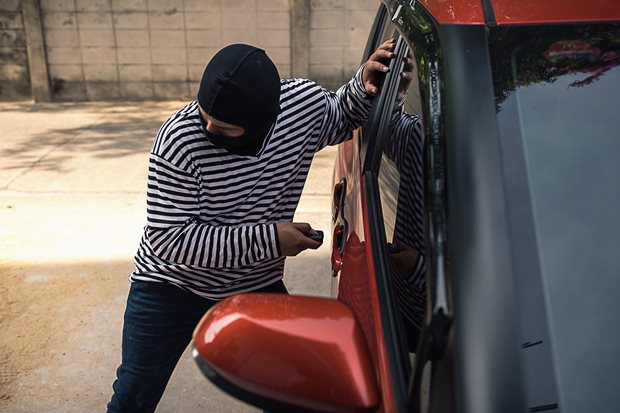