Going gets good for world’s largest carmaker; authorities get Ghosn

NO CAR company vying for global sales supremacy can, it seems, avoid a tumultuous crisis. For Toyota it was unintended acceleration; for Volkswagen, dieselgate. And when Carlos Ghosn was arrested at Tokyo’s Haneda airport on November 19, shares in the Renault-Nissan-Mitsubishi Alliance slumped by seven percent; in 2017 it had recorded 10.6m sales to become the world’s largest carmaker.

Ghosn, chairman of the three companies – and CEO of Renault – is accused of underreporting his pay by around 5bn yen over five years from 2011, and has been sacked by the Japanese companies. He remains on Renault’s board as Wheels goes to press, temporarily replaced by deputy CEO and Ghosn ally Thierry Bollore. 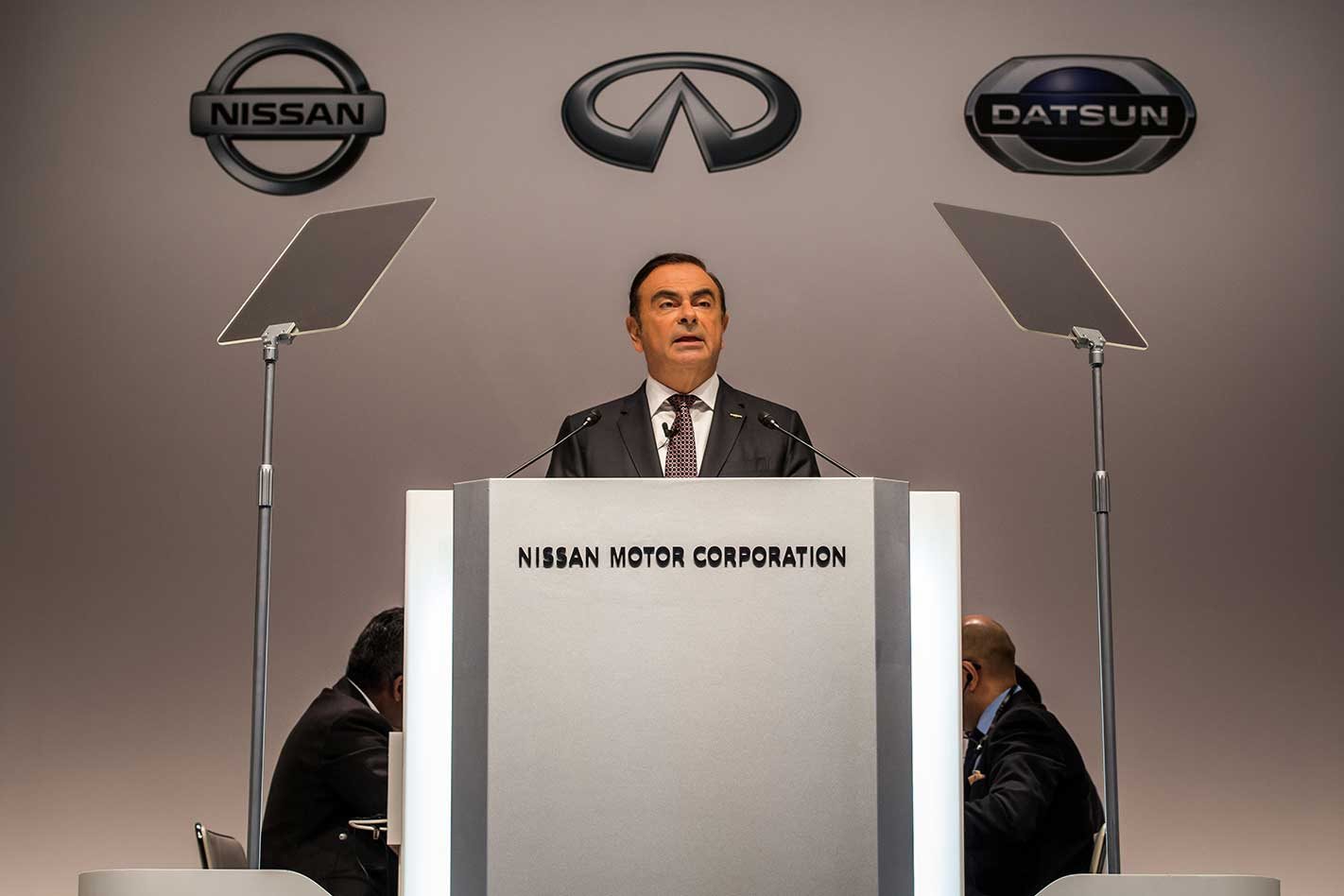 Understanding the alliance’s complex structure is key to assessing its likely future, as well as the politics that possibly influenced Ghosn’s arrest.

In 1999, Renault executive vice president Ghosn helped saved Nissan from bankruptcy, making him a popular figure in Japan. But the lifeline came at a cost for Nissan’s autonomy: Renault today owns a controlling 43 percent of Nissan, itself 15 percent owned by the French government. Nissan, meanwhile, holds a non-controlling 15 percent share of Renault. Nissan took a 34 percent stake in Mitsubishi in 2016.

The alliance’s regional sales are complementary – Nissan is strong in the US and Japan; Renault in Europe, Latin America and Russia; Mitsubishi in the Asia-Pacific – but Nissan accounts for the majority of sales. Stoking resentment at Nissan, Ghosn was eyeing closer co-operation, potentially giving Renault full control. 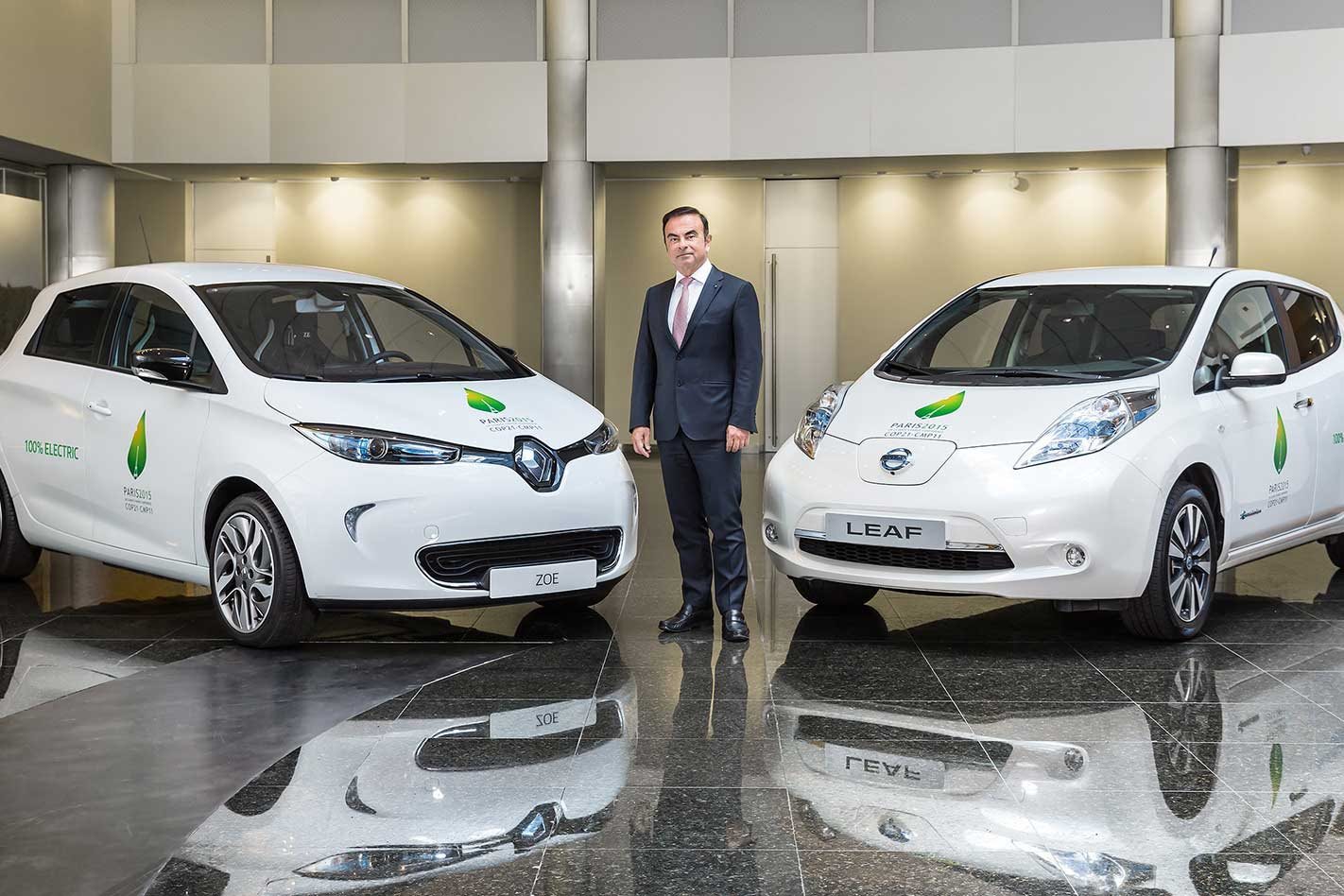 Speculation suggests the charges against Ghosn might have been brought in part to end his reign and swing power back towards Nissan. Nissan CEO Hiroto Saikawa attacked Ghosn’s “concentrated power” at a press conference soon after. “Perhaps most interesting,” points out Jim Saker, automotive management expert at Loughborough University in the UK, “is Renault’s request to be supplied with the evidence against Ghosn – they were obviously unaware of what was going on.” Official Renault statements refer to ‘evidence seemingly gathered’ by Nissan and the authorities.

Ghosn’s forced exit from Nissan and Mitsubishi clears the way for management reform, but also threatens the alliance’s smooth operation. Shared purchasing, production facilities and platforms have brought economies of scale, with joint savings up 14 percent last year to US$6.5bn, and targets of $10bn for 2022. Co-operation also sees the alliance lead in the profitable SUV segment (with 12 percent of the global market) and trail only Tesla in EVs (14 percent). 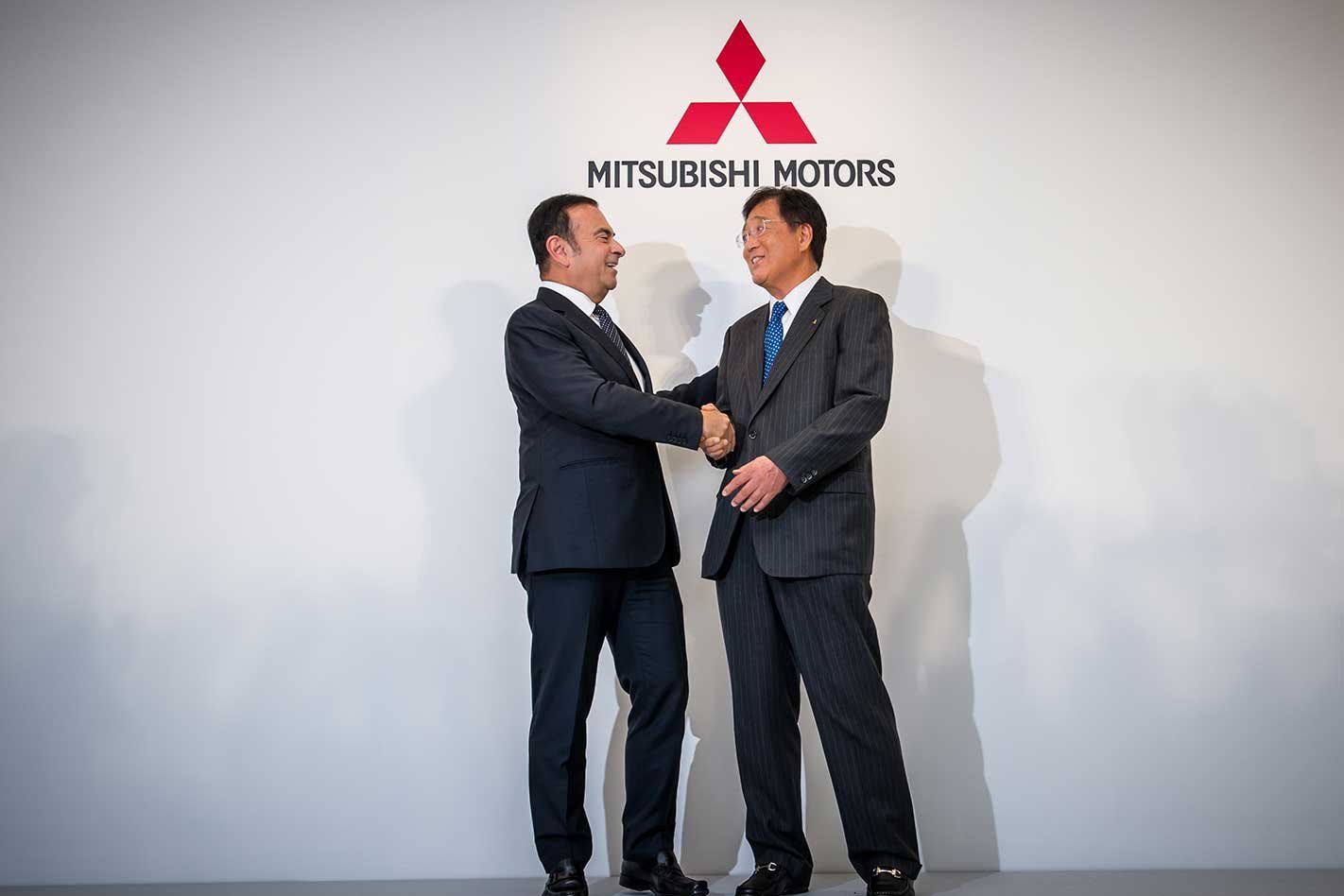 Given the vast R&D investment required to meet tightening emissions standards, and the continuing shift towards electrification, connectivity and autonomy, it would seem logical to at least maintain the level of co-operation across the alliance.

A Nissan statement clarified that: ‘the long-standing Alliance partnership with Renault remains unchanged, and the mission is to minimize the potential impact ... on the day-to-day co-operation.’

Decentralising power away from one individual would give Nissan the greater autonomy it craves, yet finding a replacement for Ghosn is not a task to be taken lightly.

Regardless of whether Ghosn remains at Renault, his arrest could cause deep ructions between Renault and Nissan management. If that happens, keeping the alliance on track as the world’s biggest carmaker could prove the biggest challenge yet.