How this motoring world giant went from selling tyres to running the world’s largest motoring alliance, and starring in his own comic book

SLEEPING on private planes. Starring in his own Japanese comic book. Sparring with the finance ministers of sovereign nations over the size of his enormous pay packet. It’s all in a day’s work for the man who heads up the world’s largest automotive alliance … or at least, it was.

The extraordinary news of Carlos Ghosn’s arrest for “significant acts of misconduct” has made global headlines, but to truly appreciate the gravity of the situation, it helps to better understand the man at the centre of it all. 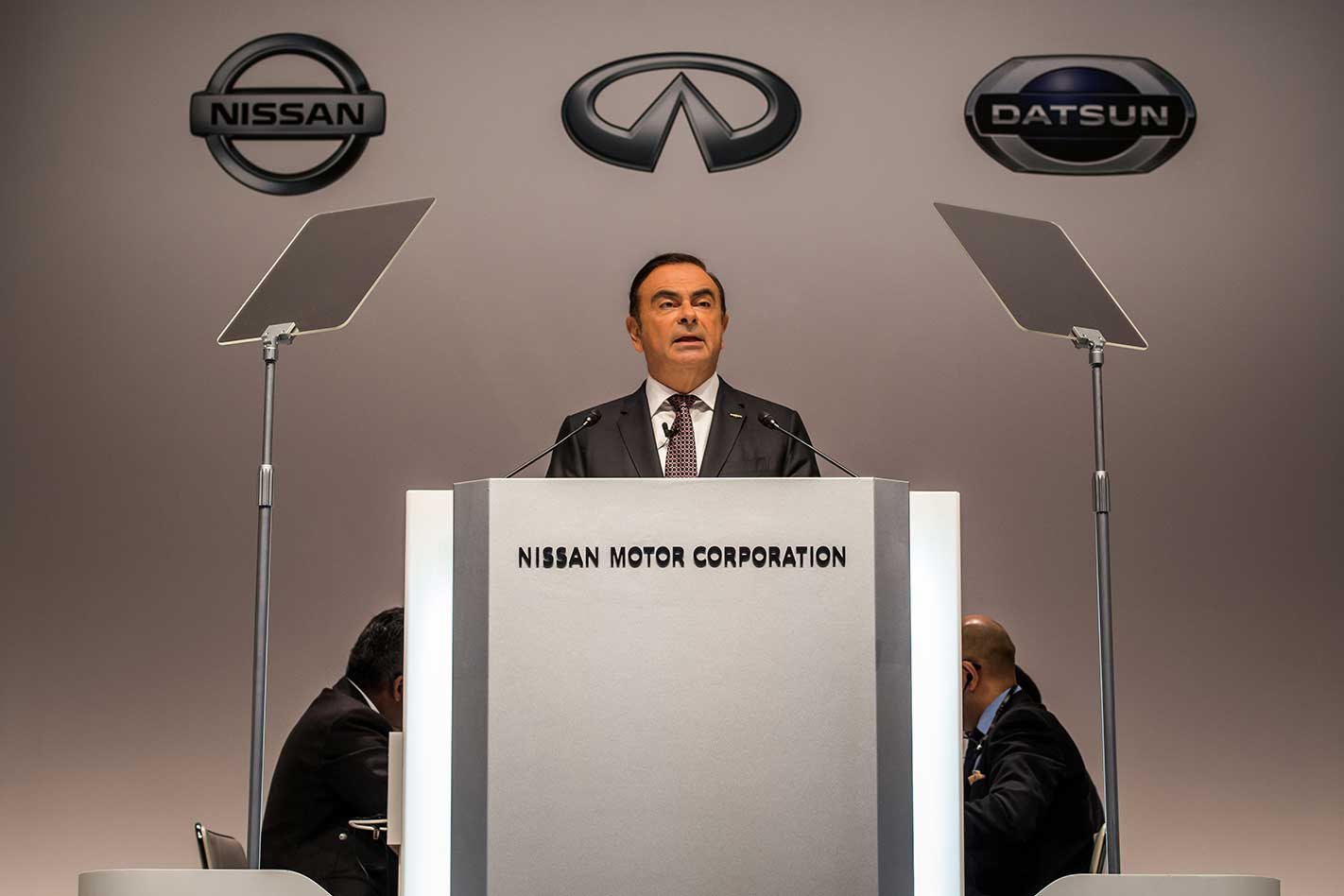 Forceful, charismatic and, at times, brutal in his decision making, Ghosn’s story is as colourful as his personality. Here’s a brief look at his meteoric rise to become one of the motoring world’s giants. 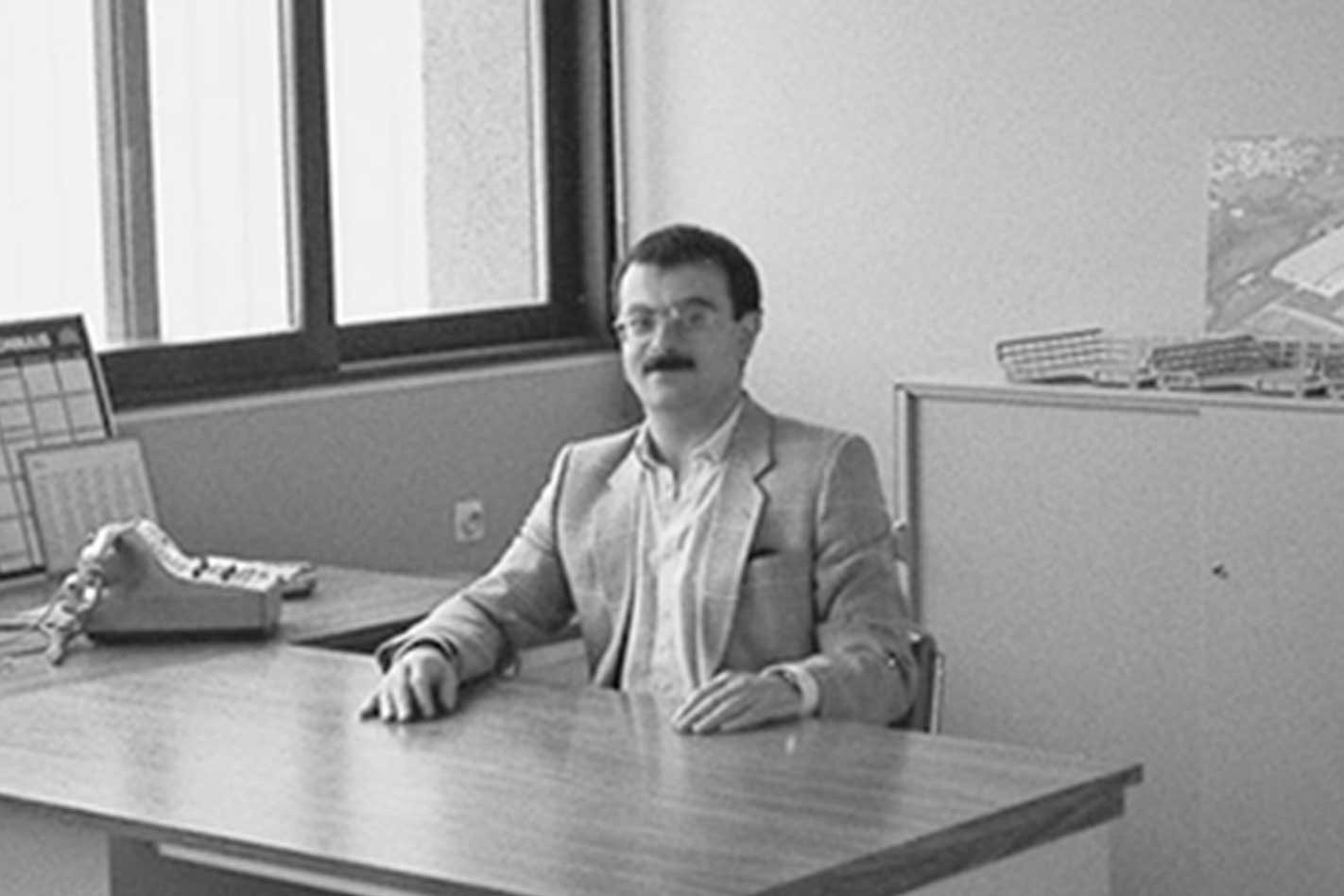 -       1996: Ghosn joins ailing French manufacturer Renault and quickly implements a radical restructure to return the company to profit by 1997. The restructure earns him the nickname “Le Cost Killer”

-       Now in charge at Nissan, Ghosn controversially changes the company’s official language from Japanese to English. 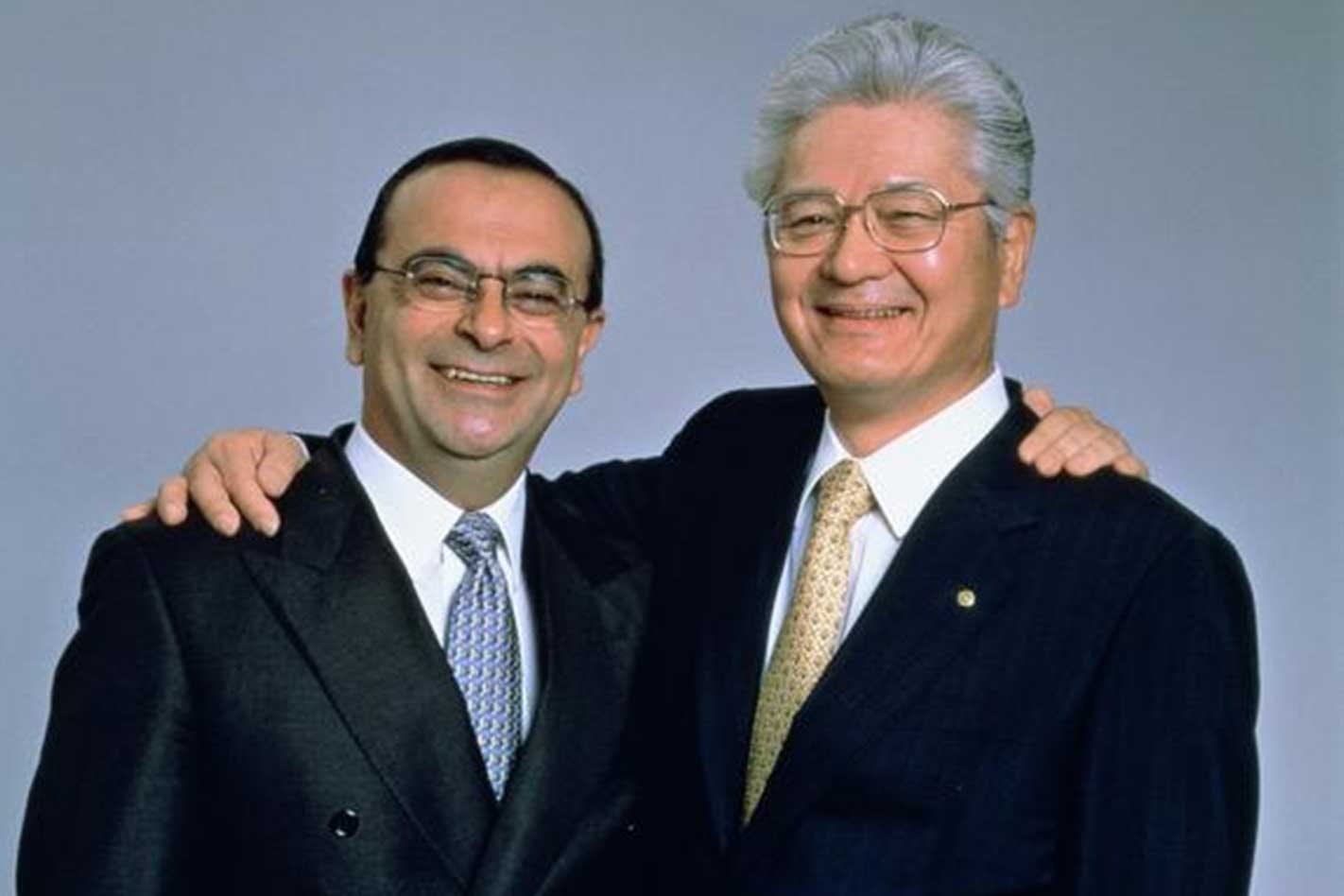 -       2001: Ghosn’s hero status in Japan reaches a new level. His life is serialised in one of the country’s well-known comic books.

-       2007: Ghosn embraces the future of electrification and reveals his plan for the Nissan-Renault Alliance to move into mass-market zero-emission cars. 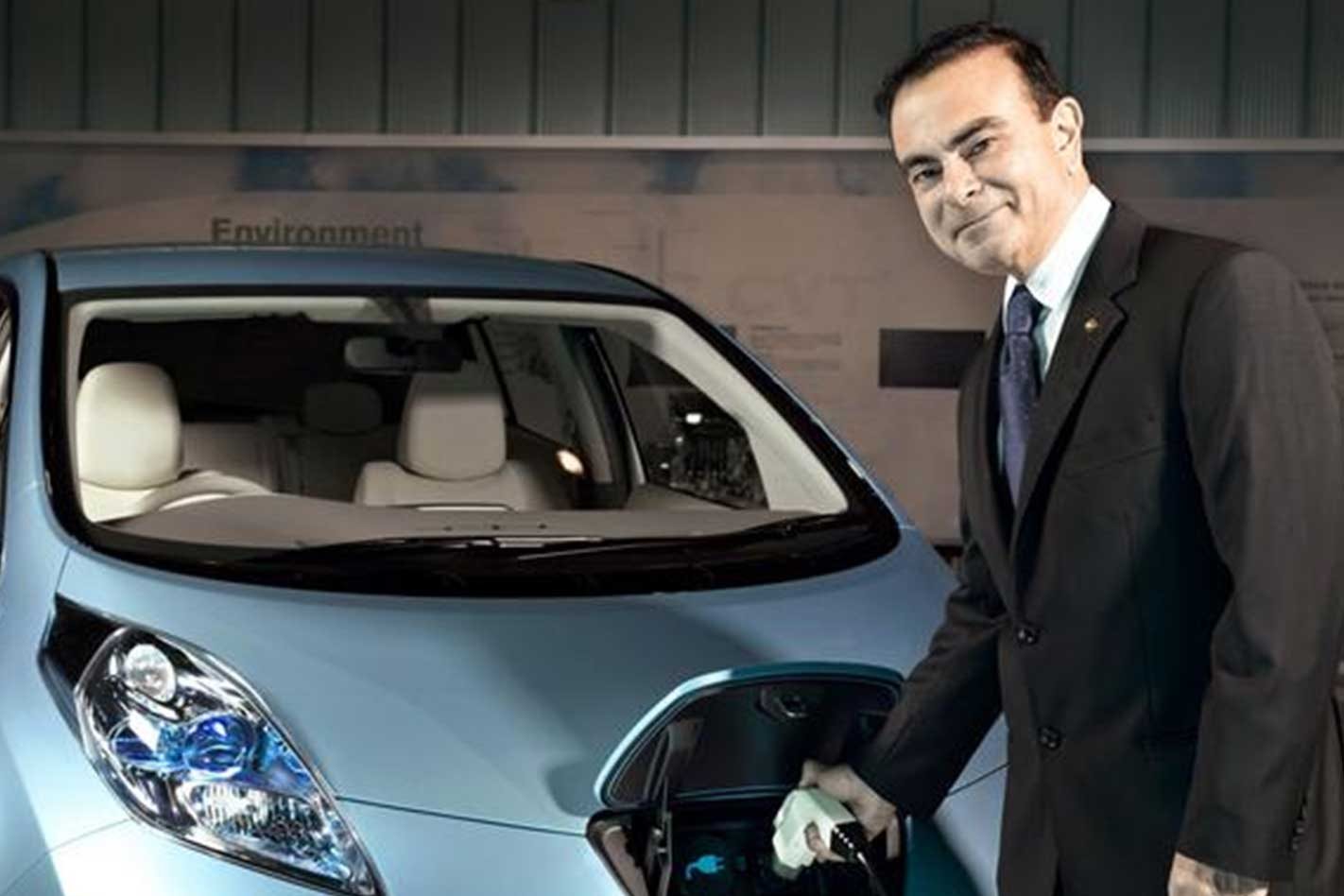 -       2011: The Japanese rank Ghosn seventh in a nationwide poll of who they’d like to run their country. That was two places ahead of Barack Obama.

-       2016: Long a supporter and advocate of alliances, Ghosn takes charge of Mitsubishi, forming a three-way partnership with Renault-Nissan. This places him at the head of the world’s largest motoring alliance, which is said to build one in nine of the world’s cars and employs 470,000 people. 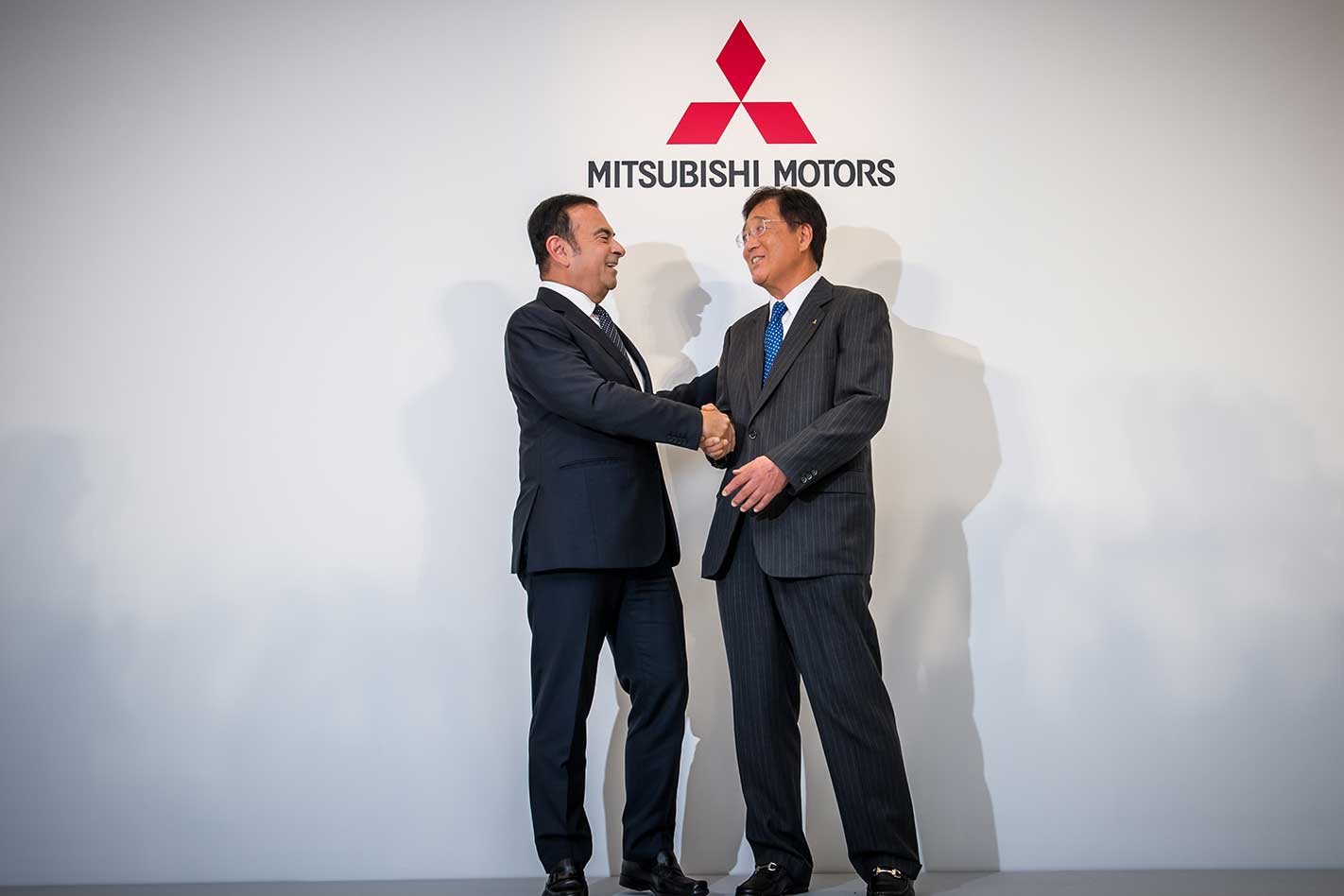