Carlos Ghosn, the global head of the Nissan-Renault-Mitsubishi car-making alliance, has handed himself into Japanese authorities after allegedly deceiving Japanese stock market over his wages. But there’s more to this story…

In a stunning industry development overnight, the chief executive of Nissan, Renault and Mitsubishi, Brazilian-born Carlos Ghosn, will be fired by Nissan and has been arrested by Japanese authorities for what Nissan has called "significant acts of misconduct" dating back to 2011.

The allegations relate to the 64-year-old understating his income to Japanese financial authorities to the tune of $110 million over a five-year period. He has also been accused of using company assets for personal use, according to Nissan. 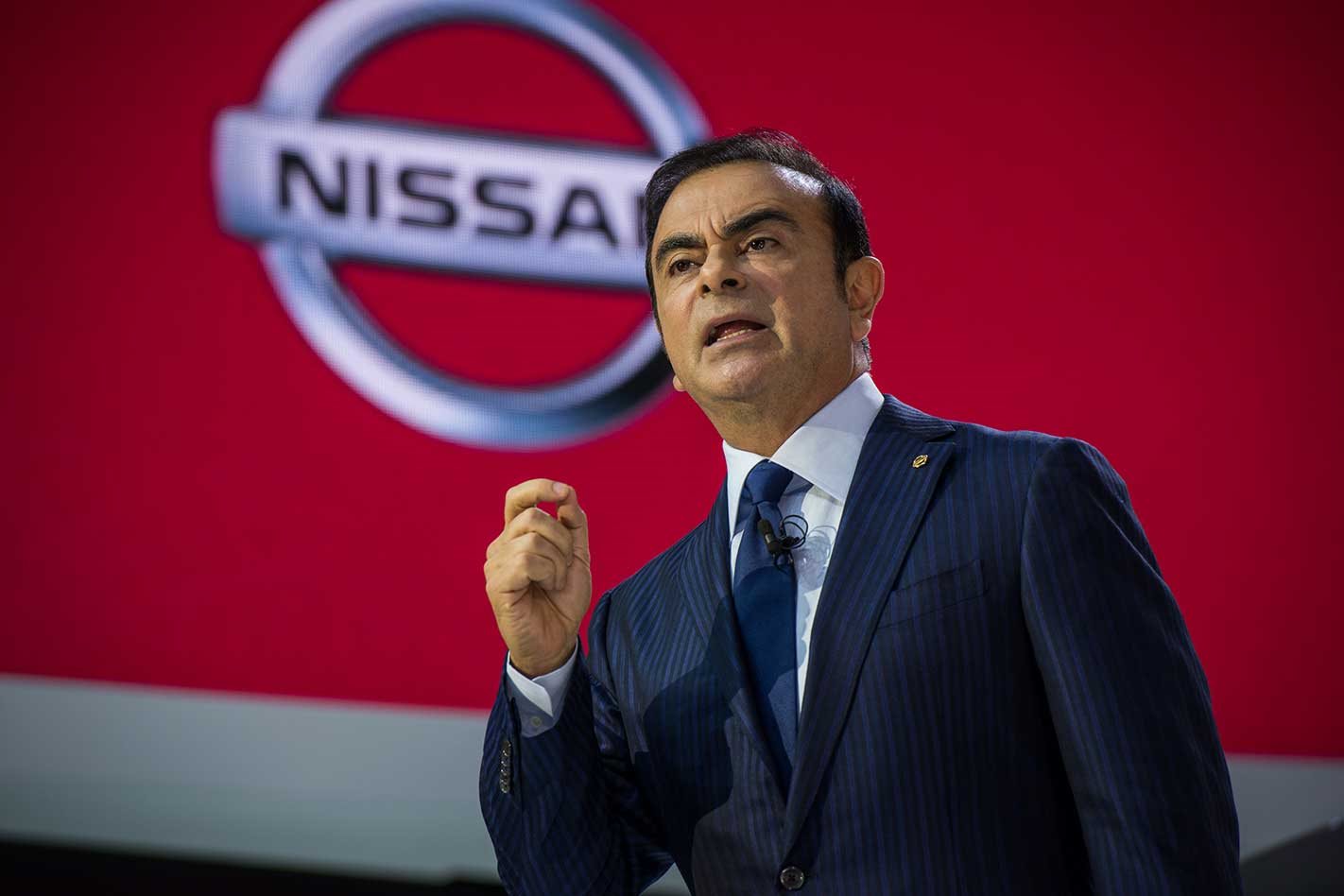 It’s understood that Mr Ghosn handed himself in to authorities.

A second board member, American Greg Kelly, has also been implicated in the scandal for under-reporting his income to the Japanese stock market, and is also set to lose his job.

Mr Ghosn is still the CEO of both Renault and Mitsubishi – which was purchased after a Japanese-market emissions scandal crippled the company back in 2015 – for the moment.

However, some sources suggest that the high-profile firing – prompted by an internal whistleblower - is a sign of a deeper schism within the alliance. Executive salaries are a matter of public record in Japan, and previous transgressions have been dealt with via fines. 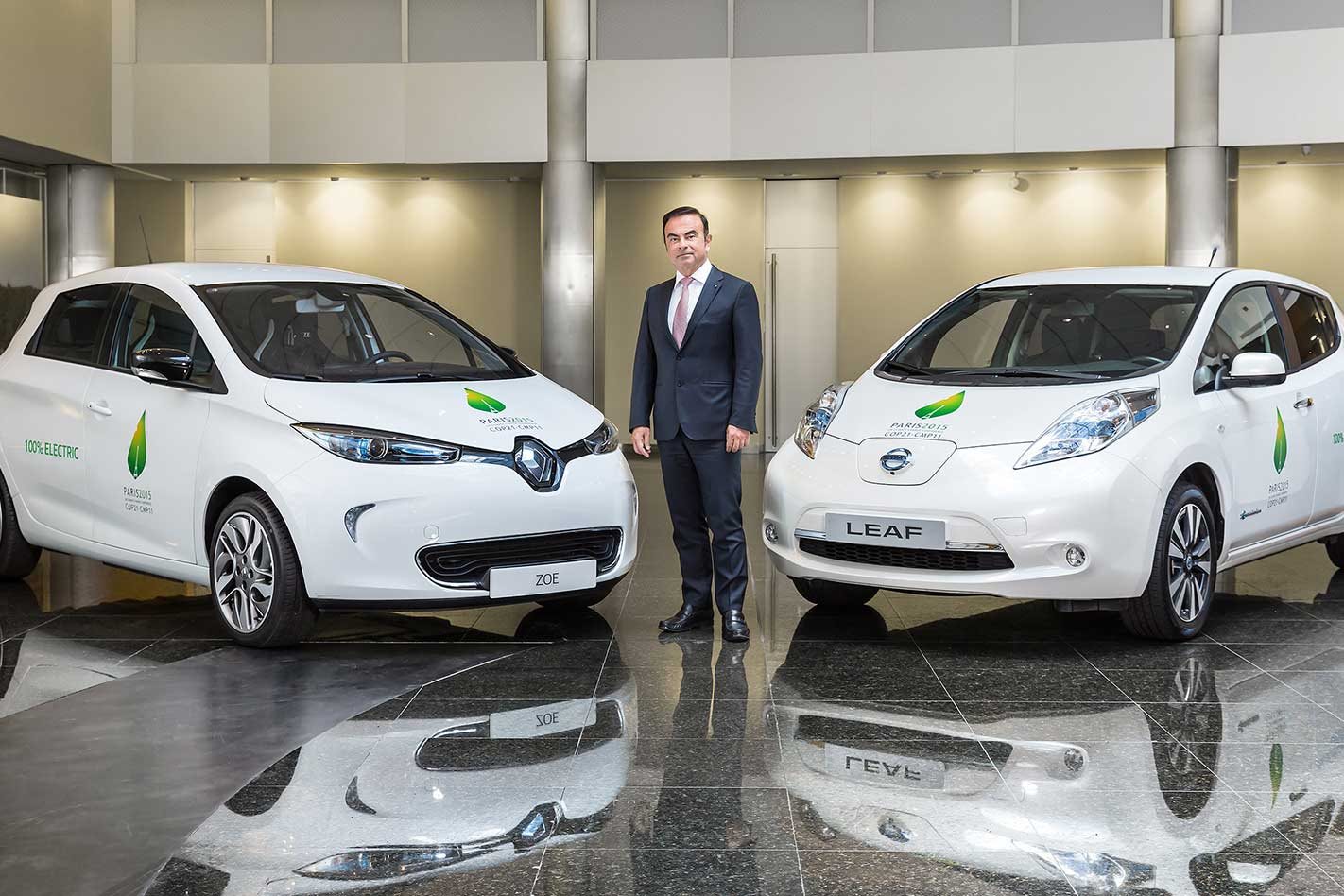 As well, despite Nissan contributing the most profit to the group every year, it has no power to stop Renault – which owns 43 per cent of Nissan – taking billions of dollars of profit out of the Japanese company, which only owns 15 per cent of non-voting stock in Renault.

The Nissan-Renault-Mitsubishi alliance is the biggest car-maker in the world, selling more cars than Toyota (10.6m cars versus 10.3m) in 2017, which equated to one in nine new cars sold globally that year.

Mr Ghosn, who was raised in Lebanon, is one of the most feared executives in the automotive world, and he recently cut a swathe through the local arms of both Nissan and Renault, which resulted in the outing of their respective CEOs.

That same no-nonsense manner, however, turned Nissan's floundering fortunes around earlier this decade.