Cars still to arrive this year to get hyped over

There are plenty of cool cars yet to come in 2017

The end of the year is fast approaching, and with it, some of the most exciting new metal destined for Australia.

Although there are only a handful of months remaining in 2017, there is still an abundance of cool, fast, and exciting new vehicles to be launched.
To keep you hyped for what has already been a solid year for new cars, we have put the best new incoming cars into the who’s who of 2017’s second half.

It could be argued the Kia Stinger GT may be the most hotly anticipated vehicle of the year (although the HSV GTS-R W1 might want to have something to say about that). The V6 twin-turbo sedan sends power to the rear wheels, and fills a hole soon to be vacated by the Holden Commodore, and abandoned by the Ford Falcon last year. A brief drive on the Nurburgring is our only taste so far, so anticipation is high for a local drive. 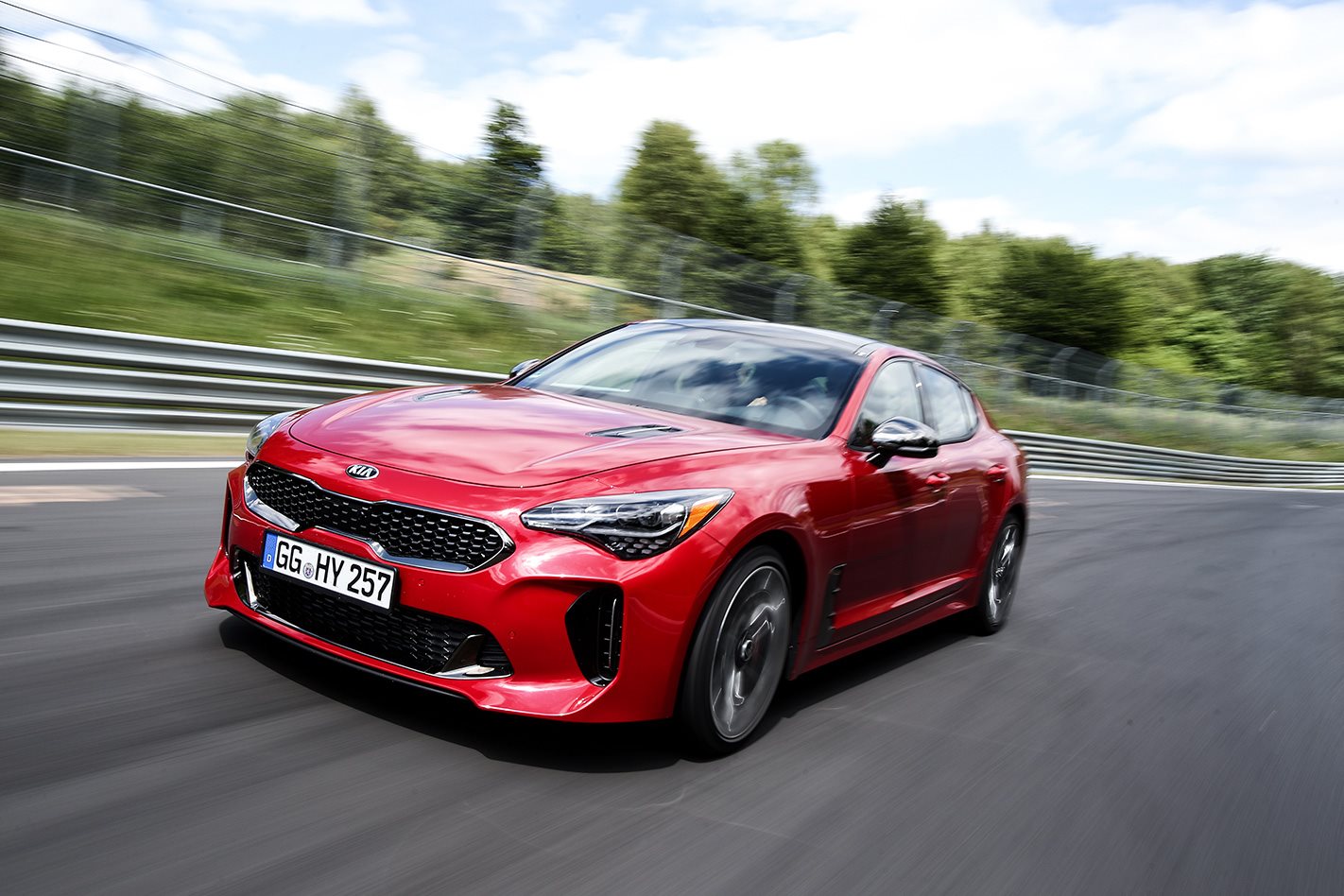 What can be said about the i30 N that hasn’t already been written? It’s due to arrive later this year, with a 202kW 2.0-litre turbocharged four-cylinder engine. The i30 N represents Korea’s first proper crack at a hot hatch, and debut’s Hyundai’s N badge, which will adorn a fleet of performance models. From our drive of a pre-production model, you can expect it to be a hoot! 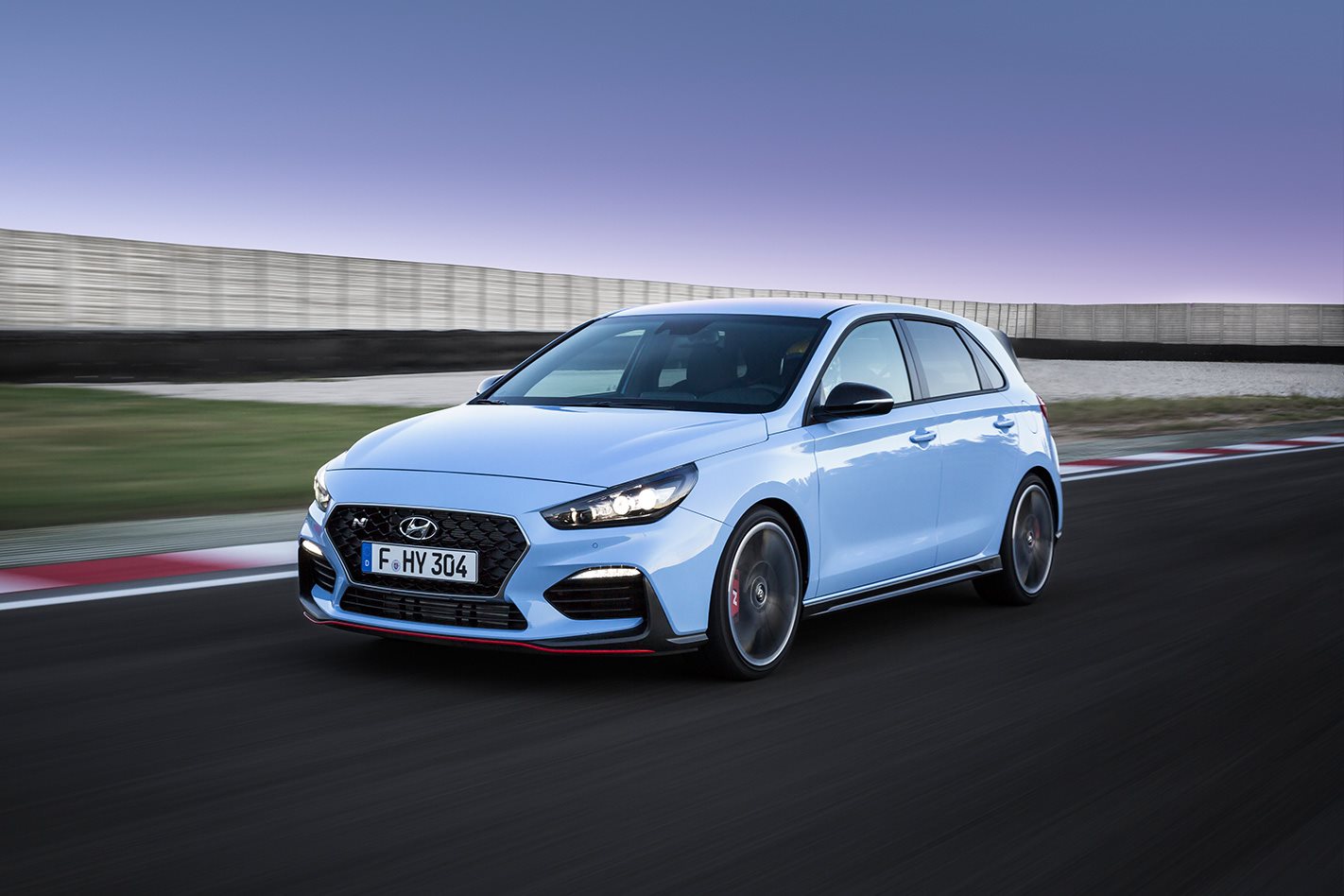 It has a 4.0-litre naturally-aspirated flat six mounted behind the rear wheels, and a traditional manual gearbox. What’s not to get excited about? 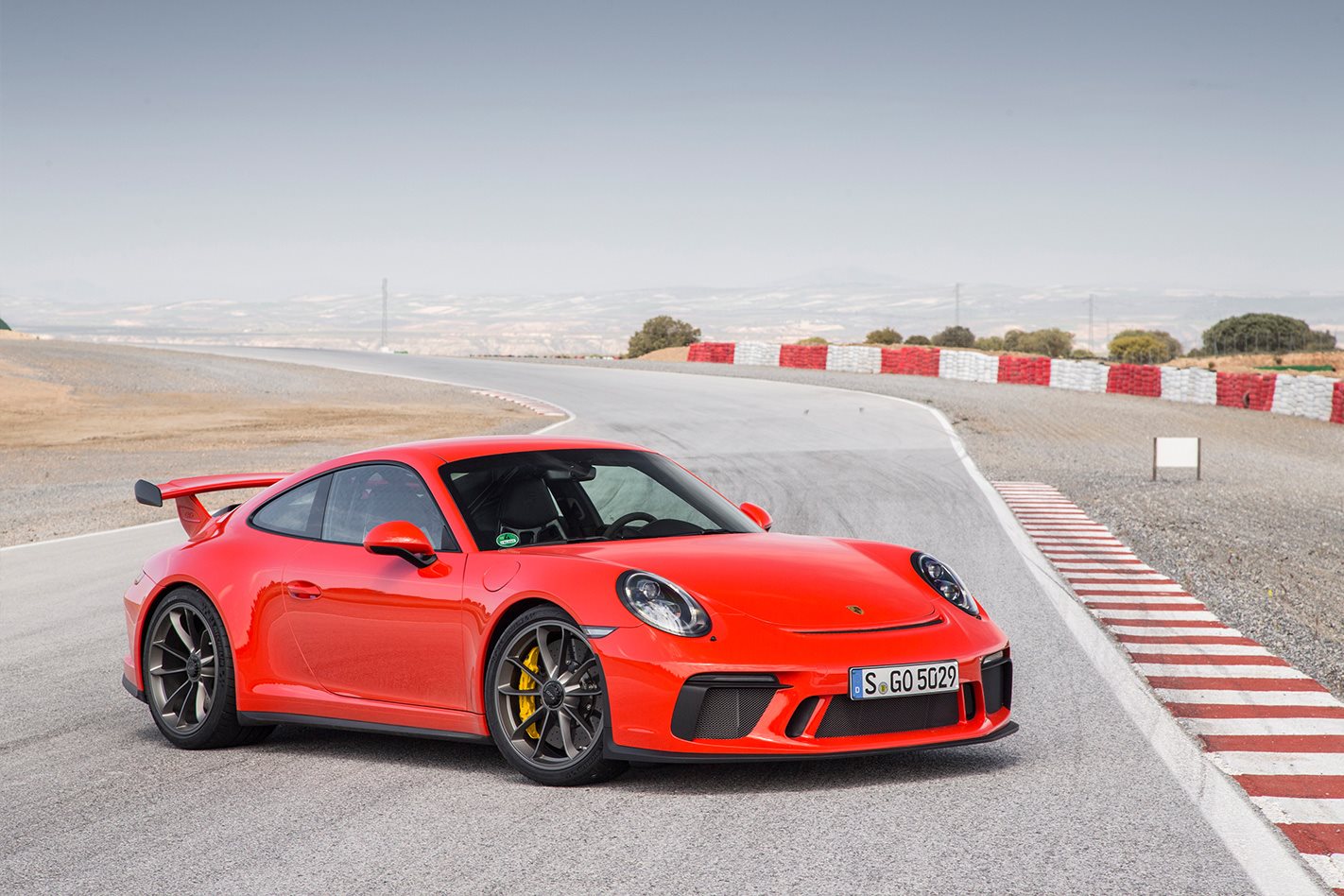 Australians have been pining for the 527kW ‘Hellcat’ engine since it was first introduced in America. The 6.2-litre supercharged Hemi is shoehorned under the bonnet of three models in the US – the Challenger SRT Hellcat (and Demon), Charger SRT Hellcat, and Grand Cherokee Trackhawk. Finally, Australians will be able to have a taste of that American muscle when the latter lands Down Under later this year. As a fun side note, the Trackhawk’s arrival will make it the most powerful V8-powered car in the country. 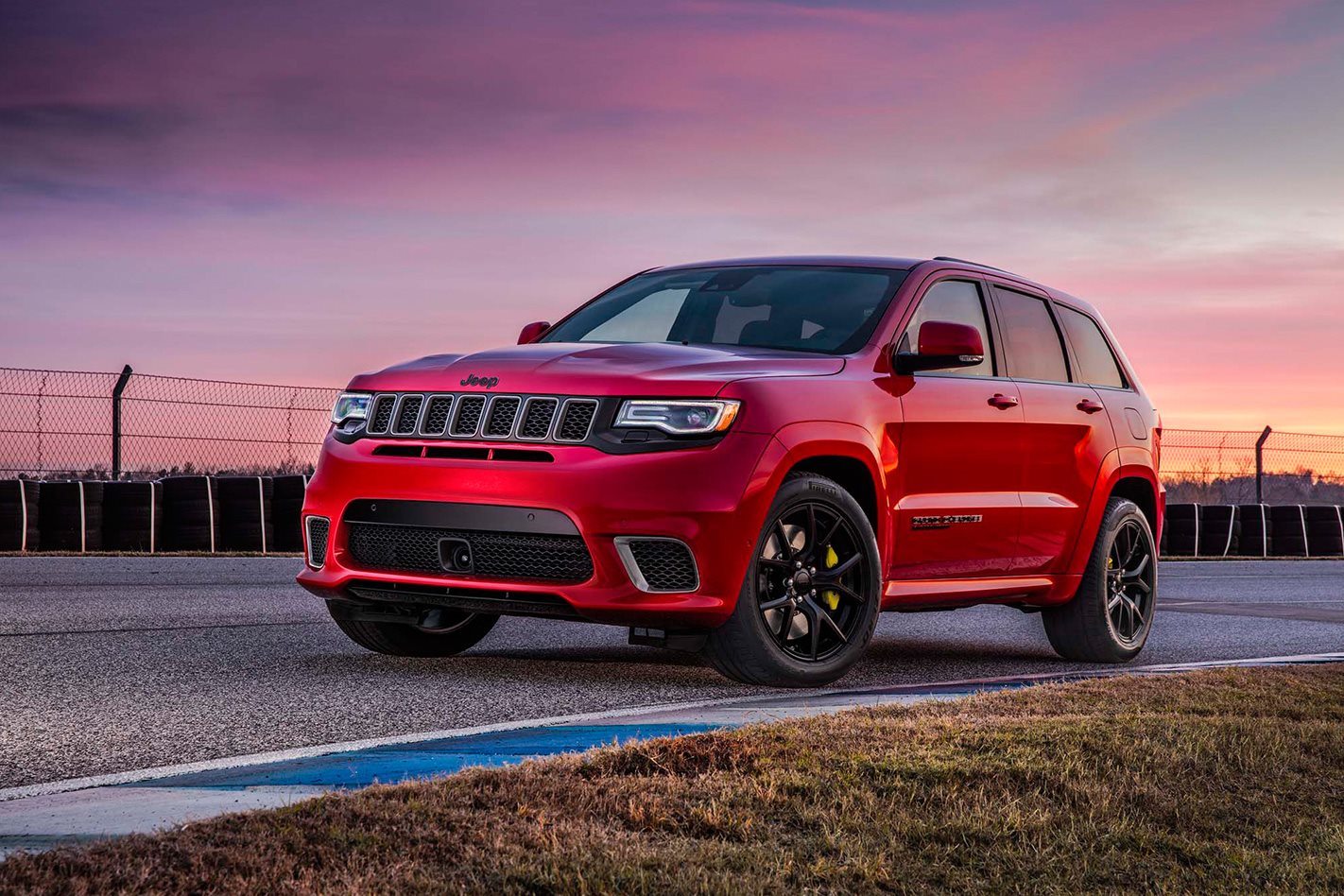 The halo of Merceds-AMG’s performance coupe is scheduled to arrive in Australia later this year, but a left-hand drive model has already visited our fine shores, claiming the production car lap record at Mount Panorama. Joining the GT R, will be the GT C coupe, and a pair of drop-tops for all your V8-powered Summer cruising needs. 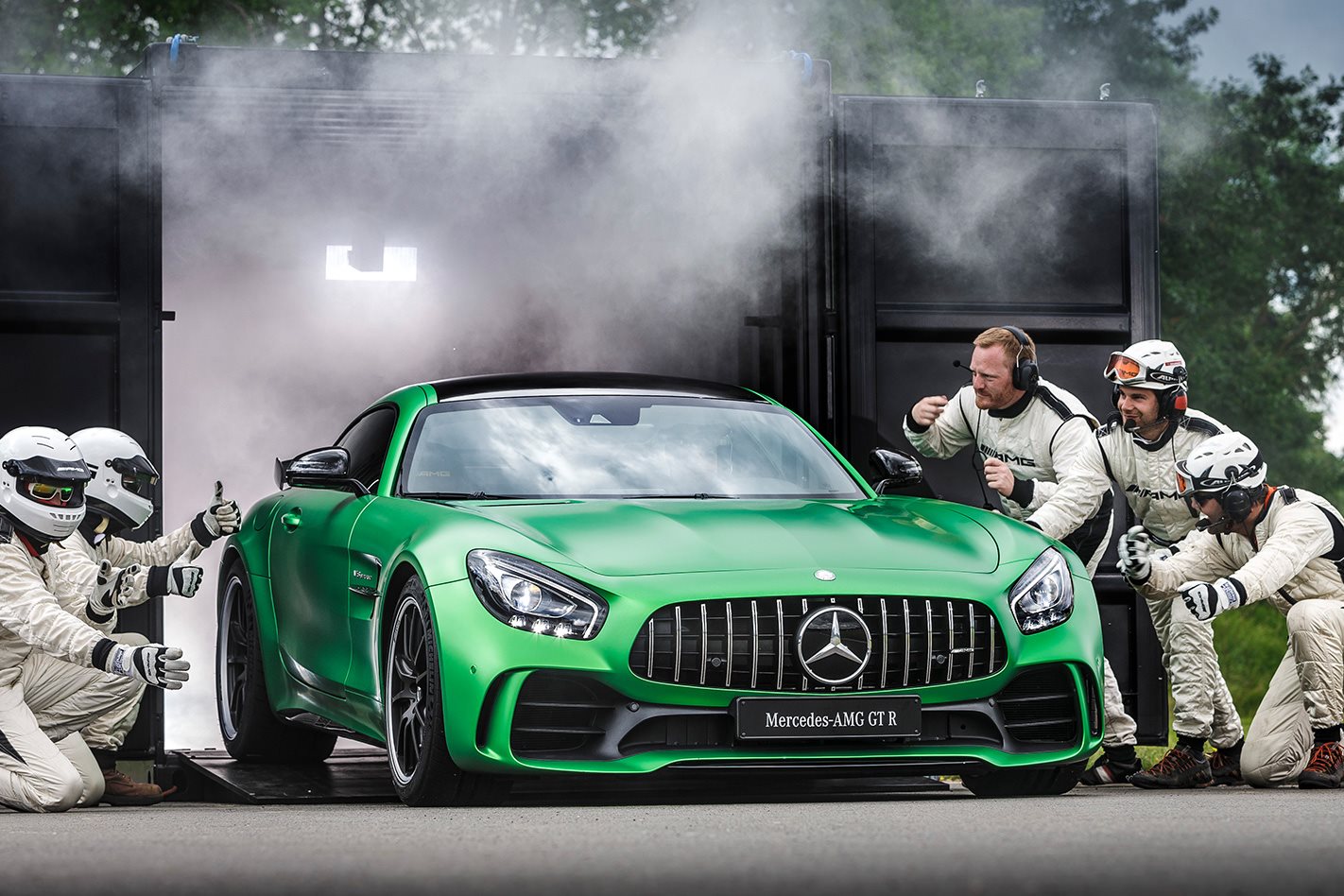 Bridging the gap between the sold-out hardcore M4 GTS, and M4 Competition, the CS adds some go-faster goodies to the M4 range at a premium. The cost per kW ratio had some on social media up in arms, but with the way Australians devour anything with an M badge, BMW won’t be struggling to find customers. 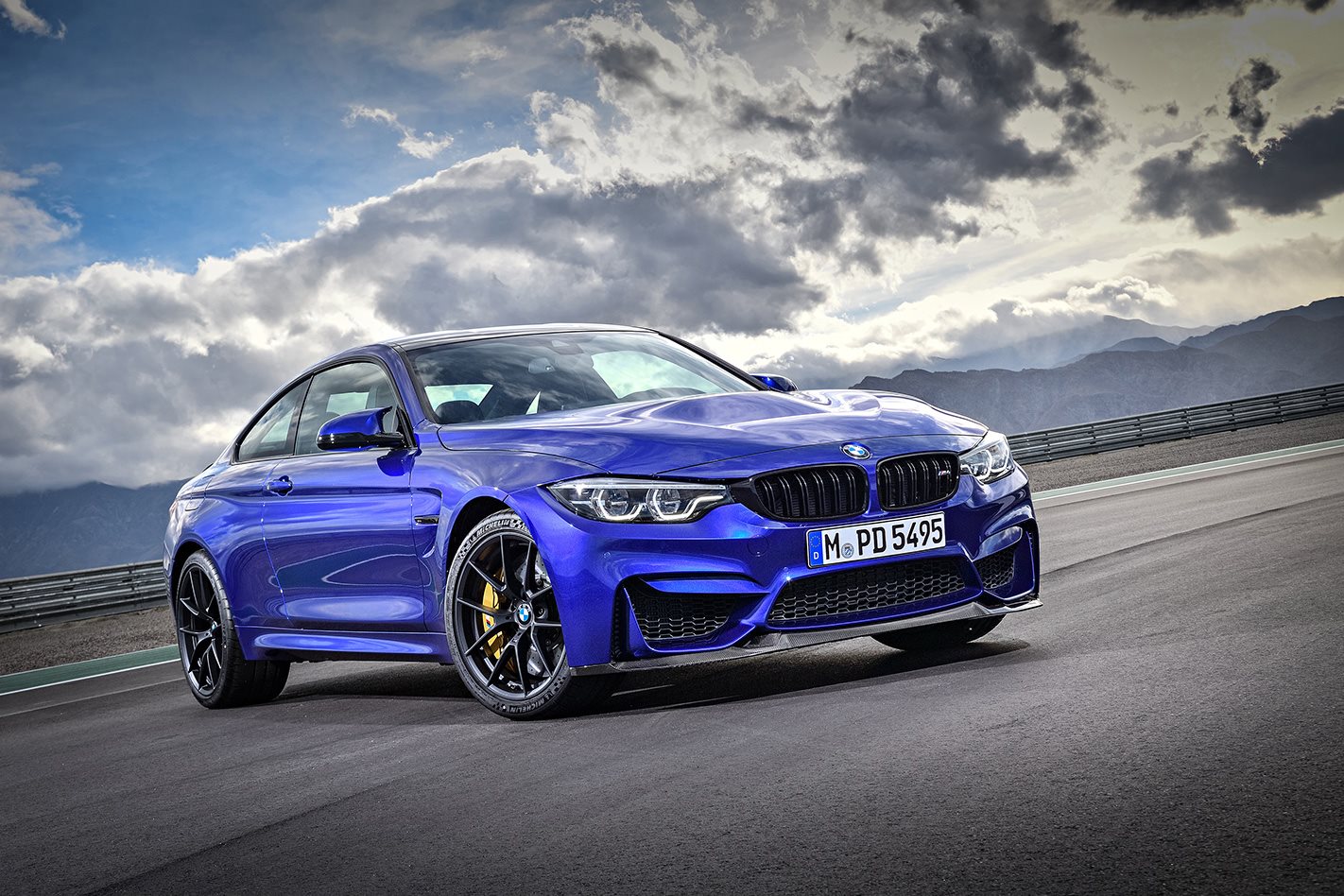 Japan’s heavy-weight in the hot hatch war is set to arrive soon, and comes armed with 228kW and 400Nm of 2.0-litre four-cylinder Vtec turbo goodness. We’ve driven it in Europe, and are excited to see how it performs on Aussie roads. 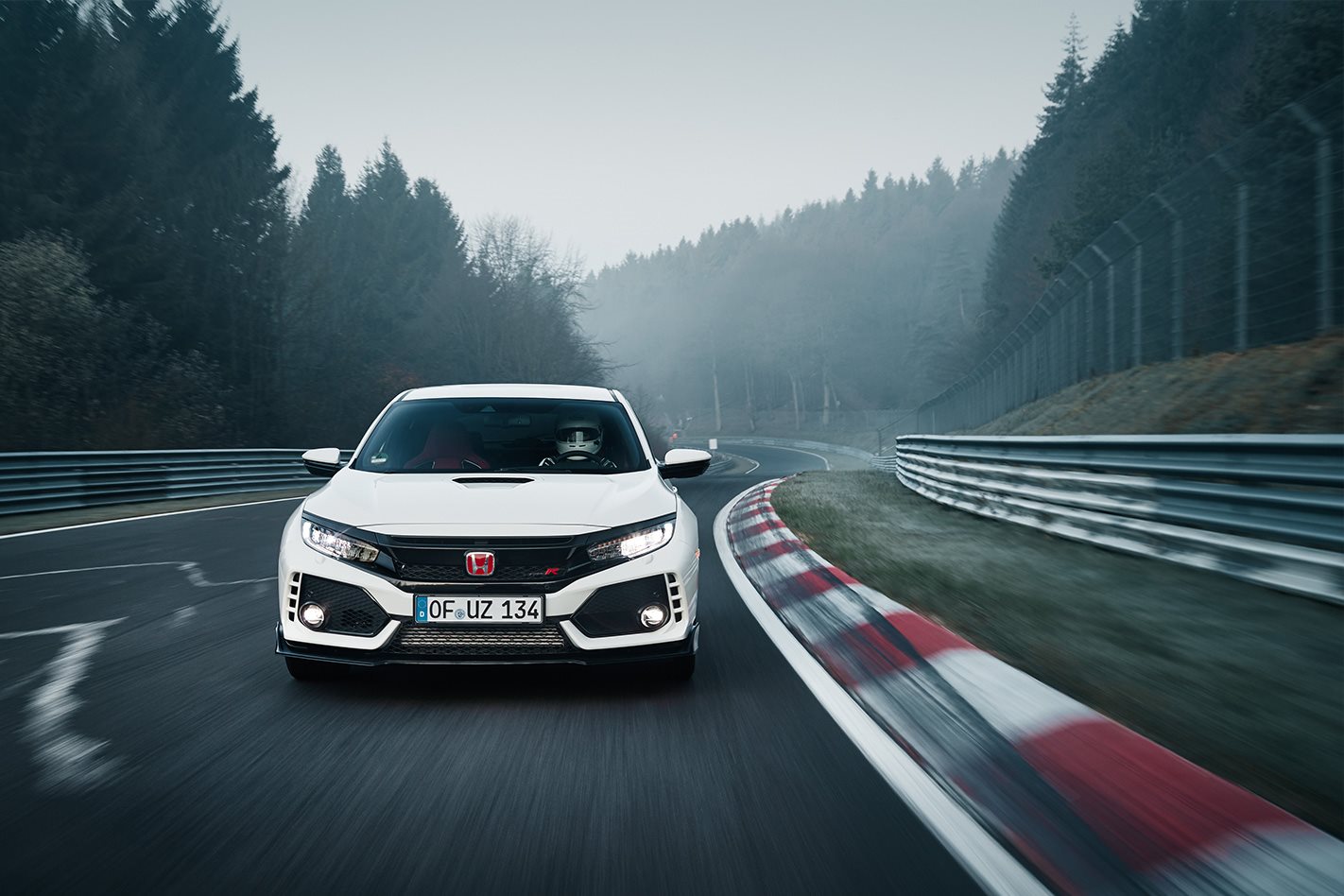 Gone is the old V8, in is a twin-turbo V6 sending 331kW to all four wheels. If the Audi A5/S5 is anything to go by, the RS model should be a corker. 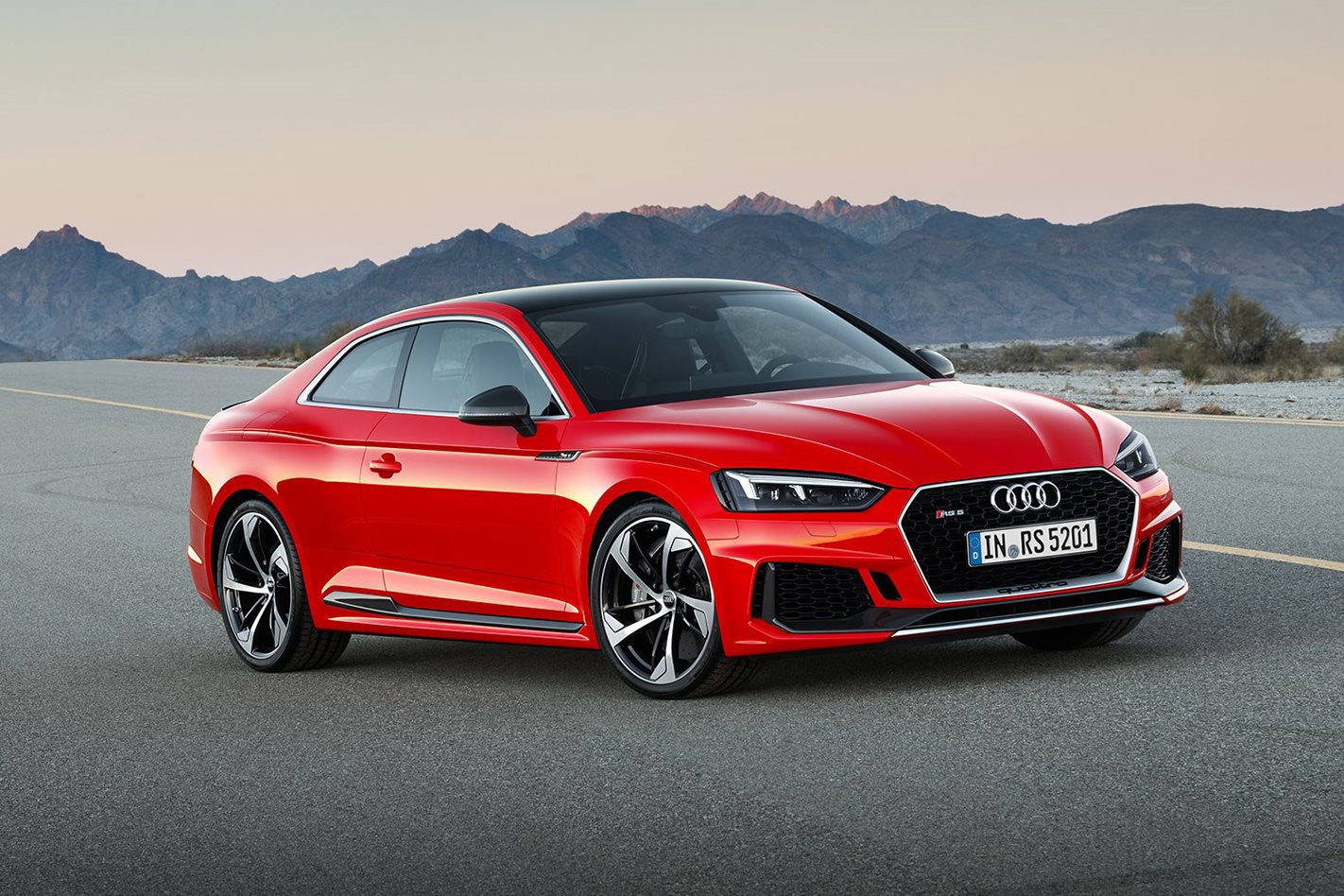 When the Octavia RS245 arrives, it will be the most powerful model in the Octavia range. It will be available as both a manual and automatic. Powered by a 2.0-litre four-cylinder turbo engine, making 180kW/370Nm, it would make a handy family vehicle with a sporting bent. 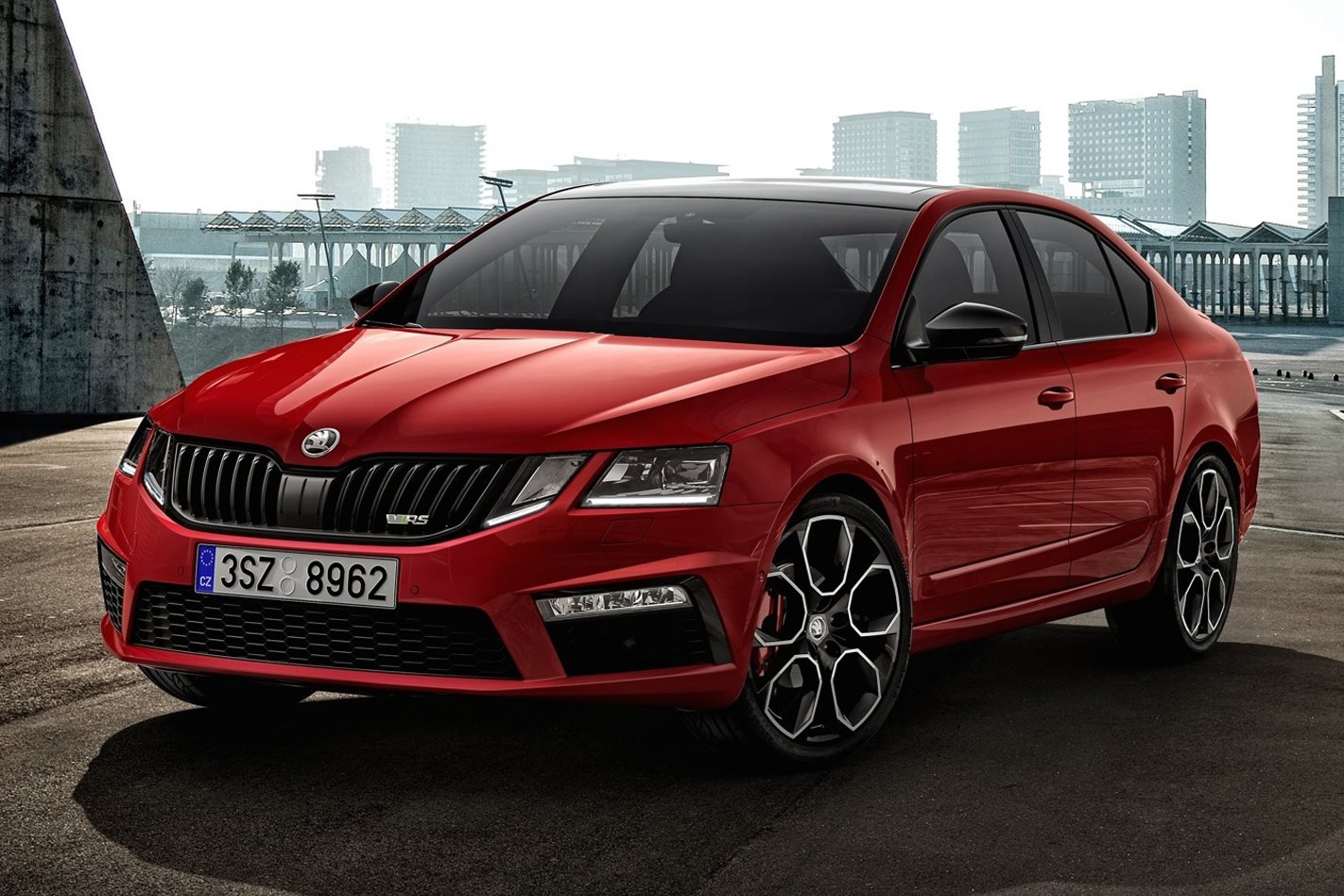 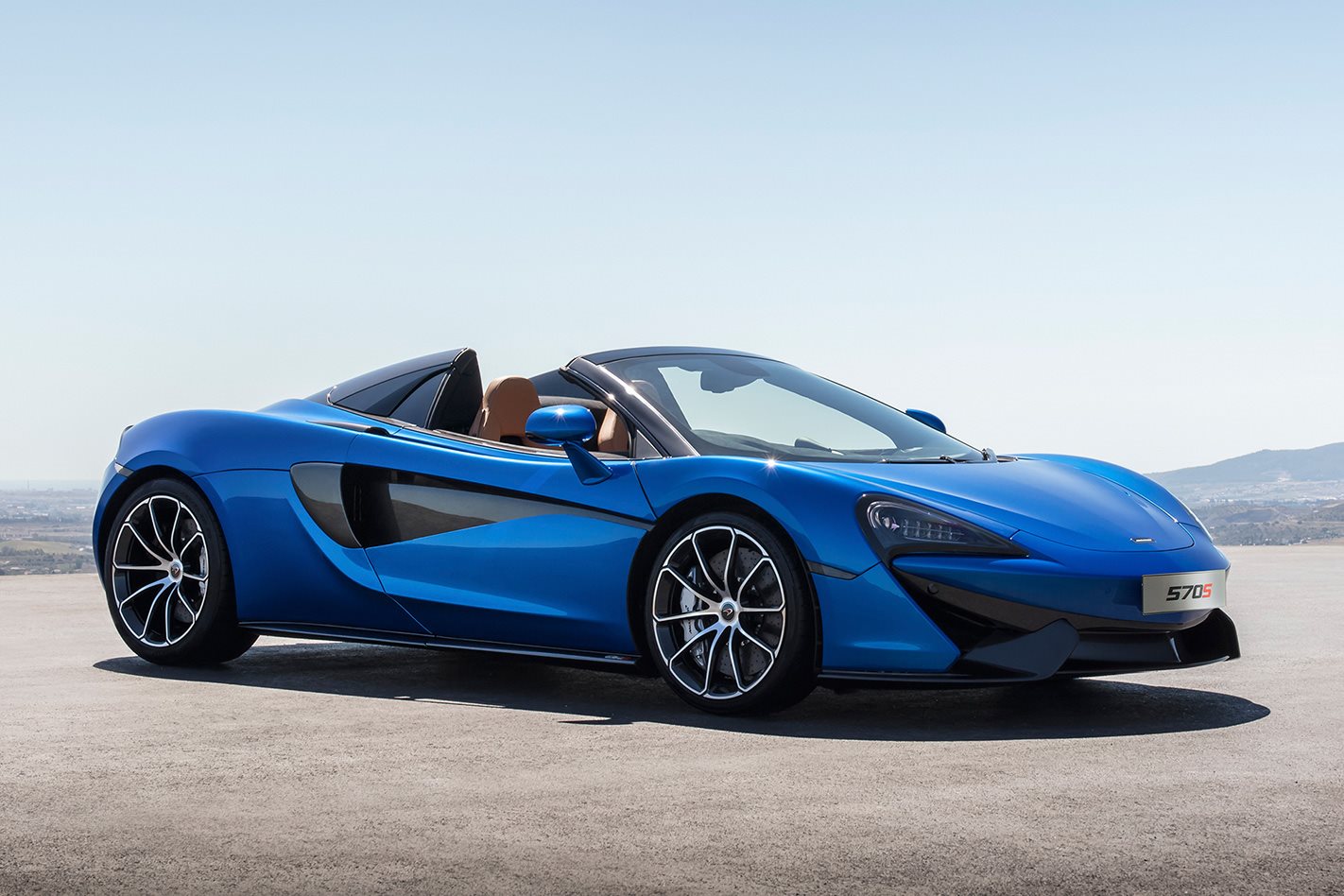 The S-Class will usher in a new level of autonomous capabilities for Mercedes-Benz products. However, the S63,with its twin-turbo V8 engine, means drivers won’t have to give up having fun behind the wheel of the flagship saloon. 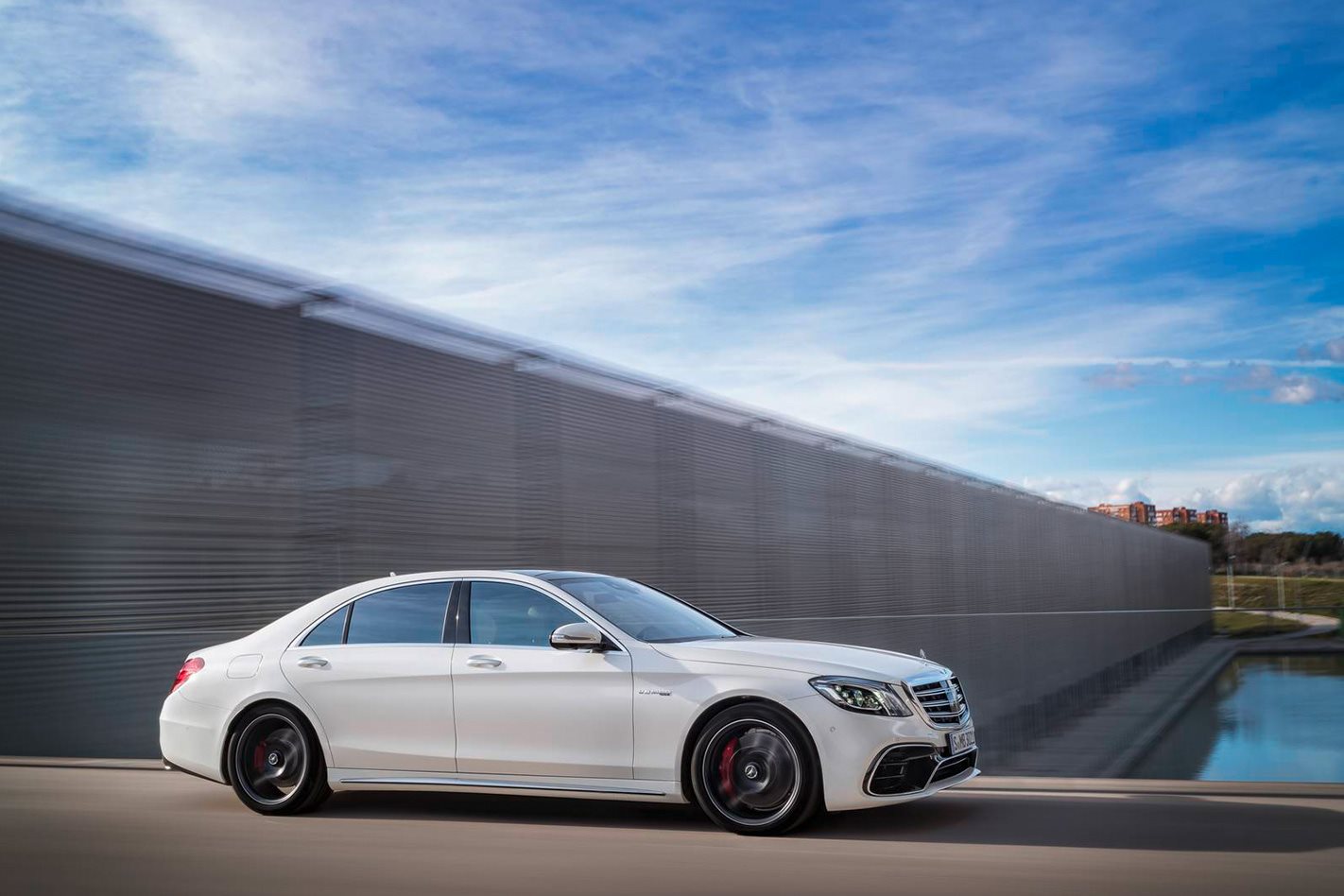 The XC60 is Volvo’s all-new medium SUV, and is poised to take on the fresh Audi Q5, and last year’s COTY finalist the Volkswagen Tiguan. Riding on a new platform, introducing new tech for the company, and with typical Swedish safety features, it’s a car that will be right in the mix for the segment. 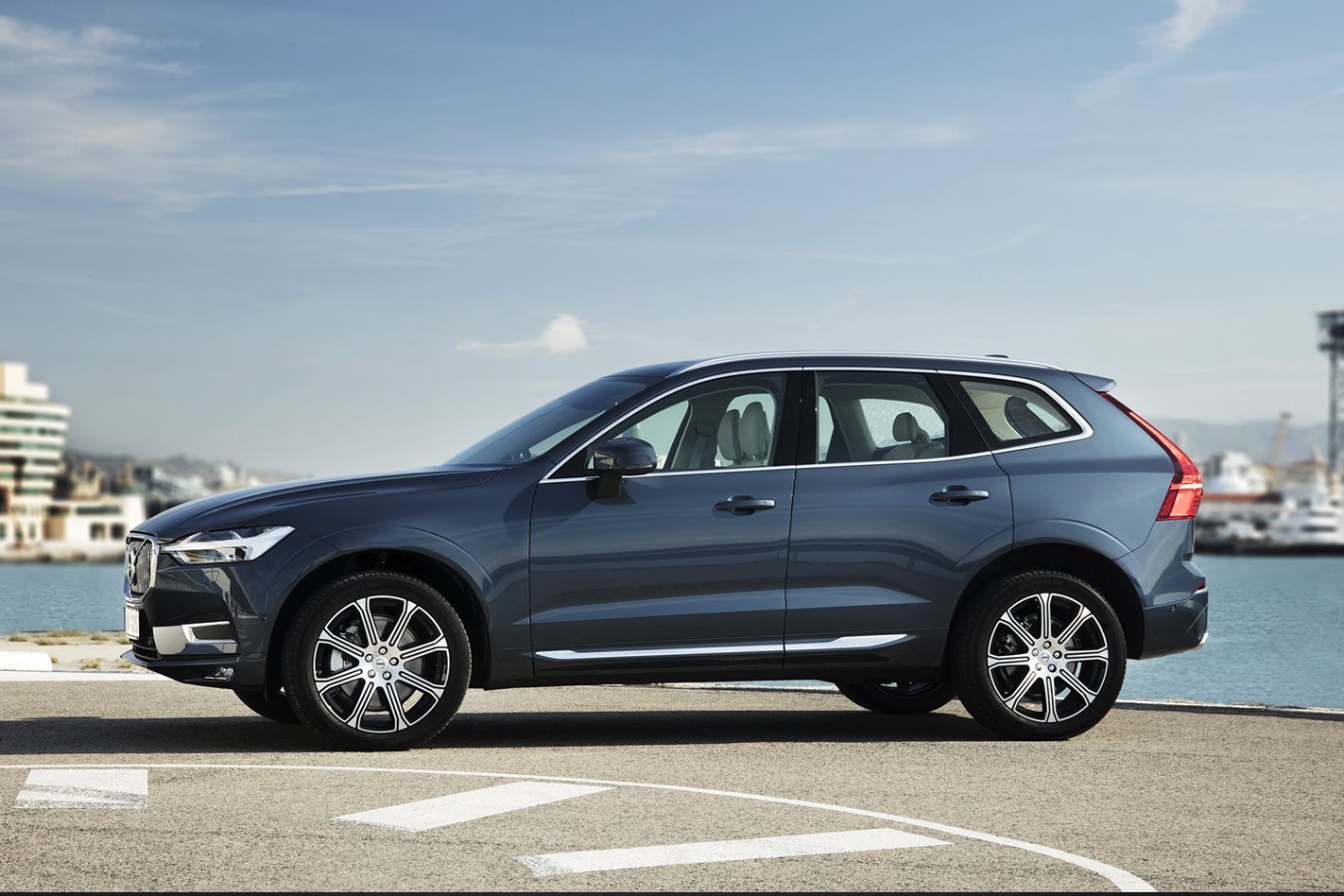