Holden may have instructed its Australian dealerships to ban discounting the remaining V8-engined Commodore models, but the story is very different for Chevrolet in the US.

Order books closed for the Chevrolet SS last month, but it seems Stateside dealerships can’t quite shift the remaining stock of the 6.2-litre V8-engined sedan. 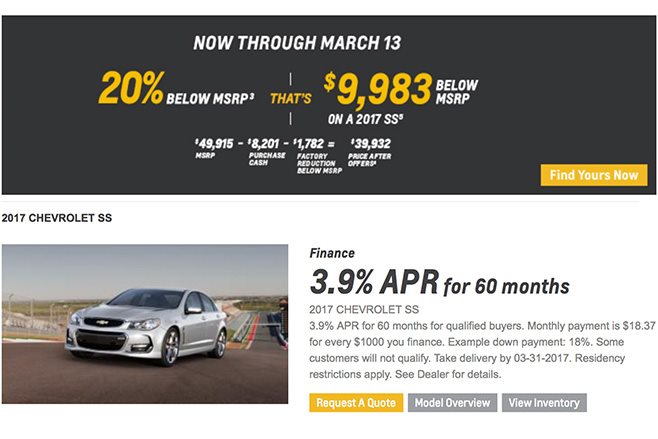 The same offers apply to the Chevrolet Impala, the Yank-born VF-sized front-wheel drive sedan that starts from US $32,200 (AU $42,554) once the 20 per cent discount is applied. The brand’s other sports cars, however, are not sliced to the same degree throughout March – the Chevrolet Camaro is discounted by US $4000 and the Corvette by US $2500. 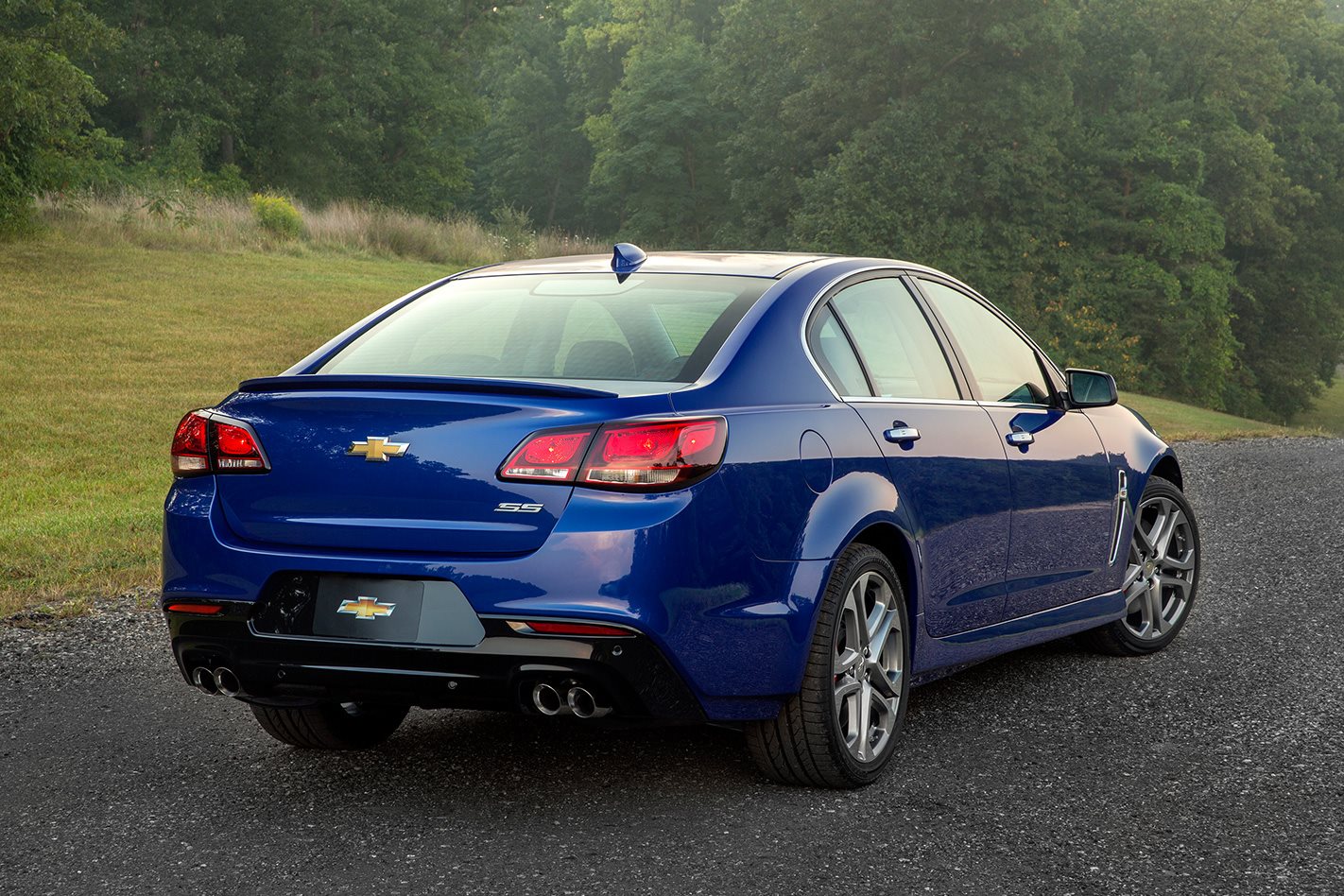 The bow-tie-badged Holden has been a rare breed overseas, criticised by Internet bloggers (and presumably buyers) for its generic styling but praised by local media for its combination of muscle-sedan power and European-sedan-rivalling dynamics.

It rare status continues even in runout, with only a few final examples remaining in dealers. According to GM inventory numbers, there are just six SS models left in California.

Its price reduction positions the broad-shouldered Aussie below that of a turbo four-cylinder BMW 330i M Sport, which asks US $44,445 (AU $58,737) when buying over the Pacific. In Australia, it’s $54,990 SS V Redline versus $69,900 330i – although the Holden is substantially better equipped than local versions, while the BMW is almost stripped bare. 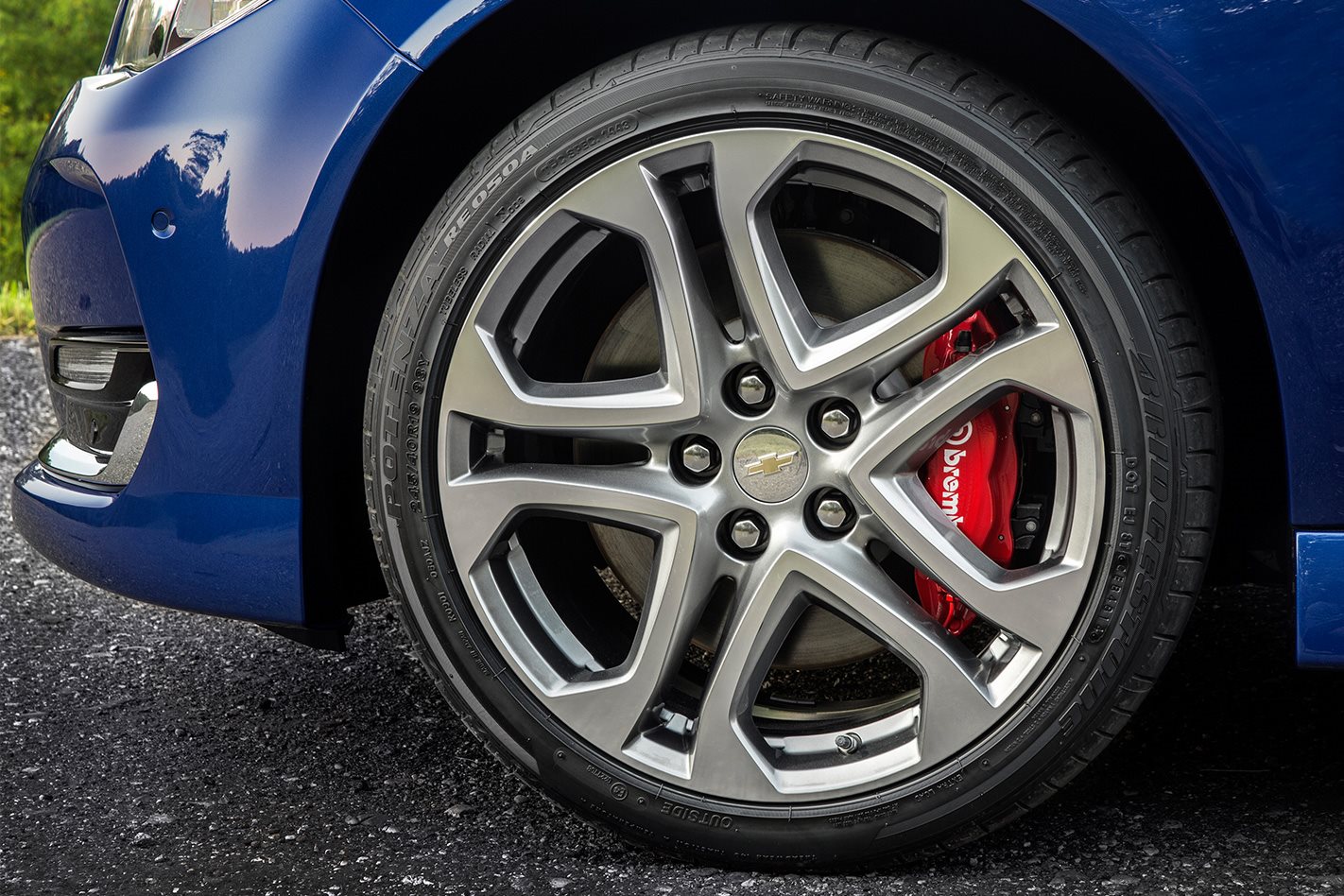 The Chevrolet SS was basically a Commodore SS V Redline only with the magnetic suspension from the super limited Commodore Motorsport Edition, ventilated front seats and wi-fi capability unavailable locally and machined-silver (versus black) 19-inch alloys.