CHEVROLET has started to wind down the promotion of the Holden Commodore-based SS sports sedan; this week it has pulled the car off its media website.

The model is still a strong niche seller in the US: sales in August alone totalled 227 units compared to the same month in 2016 when only 14 examples of the US-only SS were sold. So far this year, Chevrolet has sold 2810 SS-badged, LS3-equipped Commodores, compared with just 2148 for the same eight-month period last year. It is not known how many of the $US46,625 ($A58,000) sedans are still held by US Chevrolet dealers. Holden switched off SS production in May this year after announcing last year it would dramatically increase the number of rebadged Commodores it would send to the US over the Commodore’s last year of production.

The last car built, which has already been sold to a buyer who asked Holden’s Elizabeth production line workers to sign the chassis as they assembled it, was a Phantom Black SS fitted with a six-speed manual gearbox. 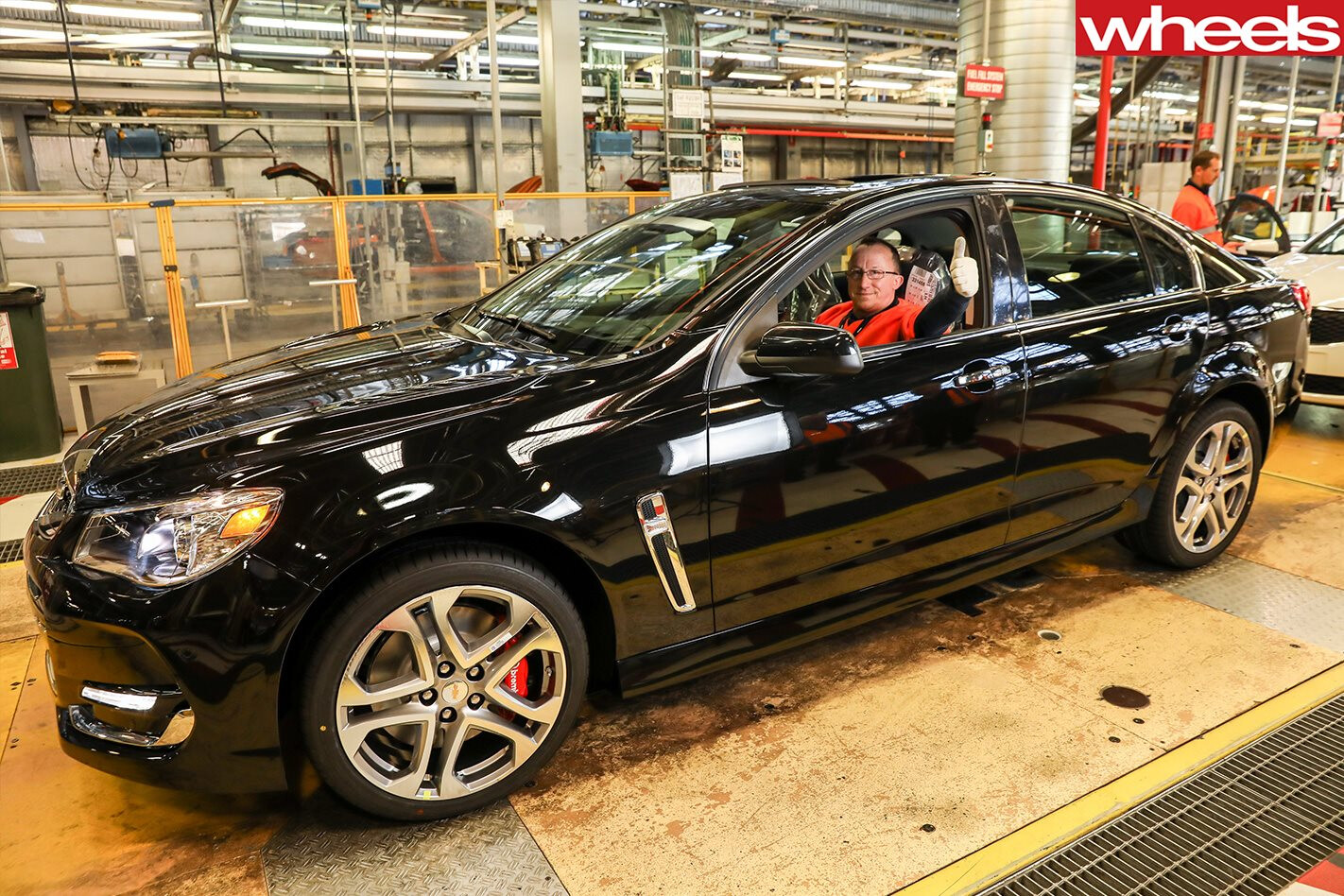 All up, almost 13,000 Chevrolet SS sedans were built since the US export program was resurrected after the 2008-09 Global Financial Crisis and the bankruptcy of Holden’s US parent, General Motors, killed off the Pontiac brand and Australia’s export hopes in one fell swoop.

More than 7300 heavily modified Holden Caprice long-wheelbase sedans also made their way stateside with the SS, sold as the Chevrolet Police Pursuit Vehicle to various law-enforcement authorities throughout the US.

The last locally made Holden Commodore will come off the car maker’s production line on October 20.