Chinese car brand Chery, which briefly sold cars in Australia from 2011-14 through importer Ateco, is back on Australian soil.

Spy pics sent in to Wheels this week raised the question if the brand might be making a comeback, and now Ateco has confirmed to Wheels that its old flame is testing vehicles in Australia - but don’t expect to see a right-hand drive version anytime soon. 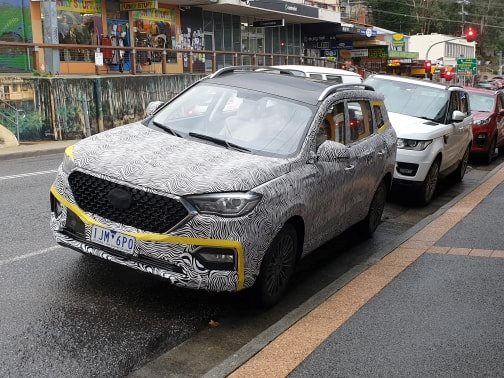 The model snapped in camo around Melbourne is tipped to be the new Chery Exeed, and a source has confirmed it is the same model which is rolling down the production line in China for that market.

However, Chery’s presence in Australia is only for testing purposes as it doesn’t build vehicles in right-hand drive - though that doesn’t rule out the budget Chinese marque making a comeback, according to Ateco general manager of LDV Australia, Dinesh Chinnappa.

Is this another Chinese SUV on route to Oz?

Speaking with Wheels, Chinnappa says that the importer retains an “on-going relationship” with Chery and that it is “keeping the doors open” for a future endeavor.

If Chery’s lineup was to materialise into something that “met Australian market requirements such as being a relevant product customers want with good pricing and met ANCAP crash rating safety standards,” Ateco would be interested. 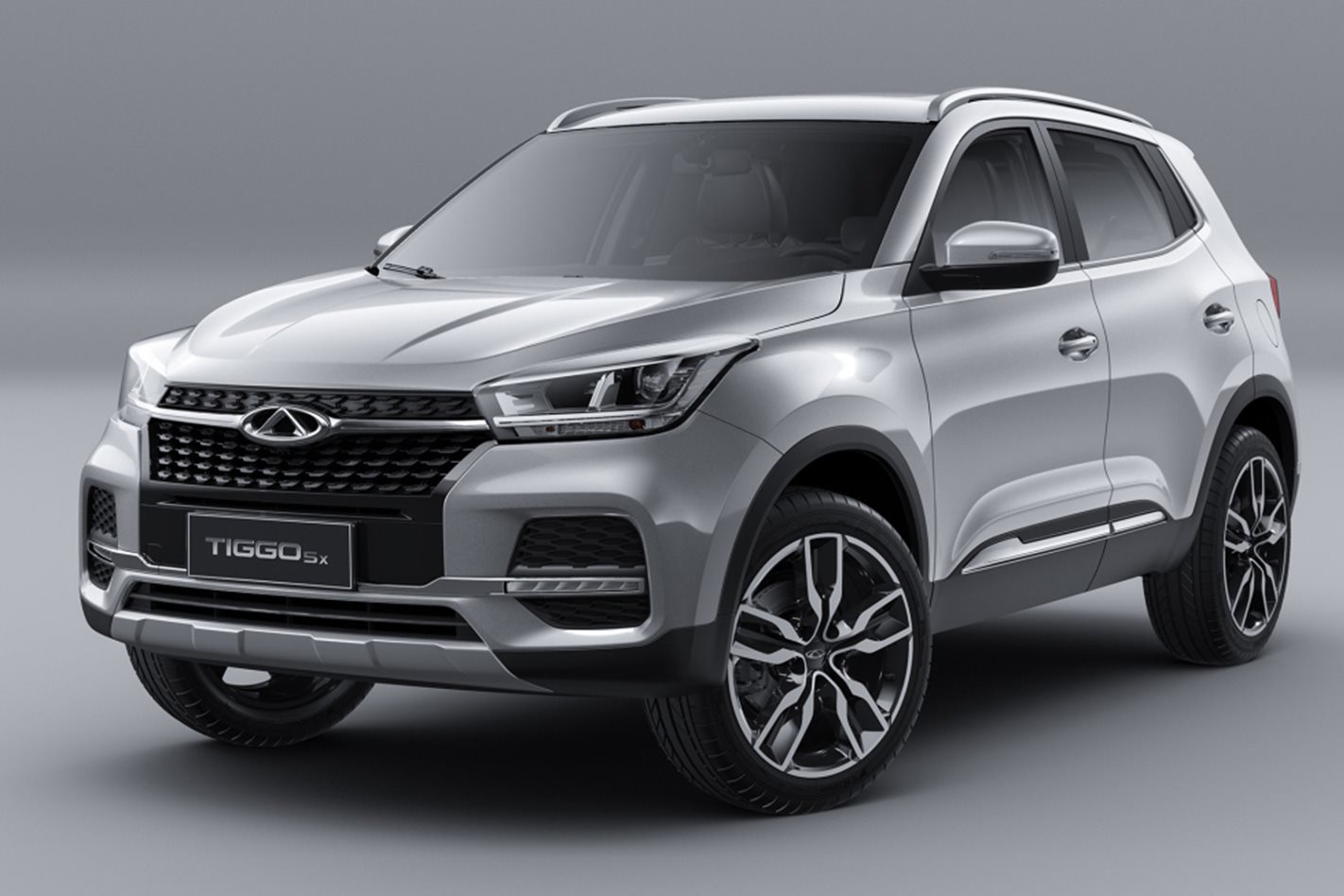 Chery’s major flaw when it was sold here five years ago was lackluster safety standards, which restricted the sale of models in some states.

But Ateco must wait for the Chinese brand to re-activate right-hand drive production first, and then there is an almost two-year wait for homologation in Australia. A Chery comeback appears a long way off yet, but it could be far more successful than its first attempt.

Chinnappa is responsible for LDV, a sub brand of the colossal SAIC automotive group in China. He says that sales for LDV are growing in Australia, proving that there is space for burgeoning Chinese cars to be sales-effective here. MG, another Chinese car brand owned by SAIC, is also on the up. 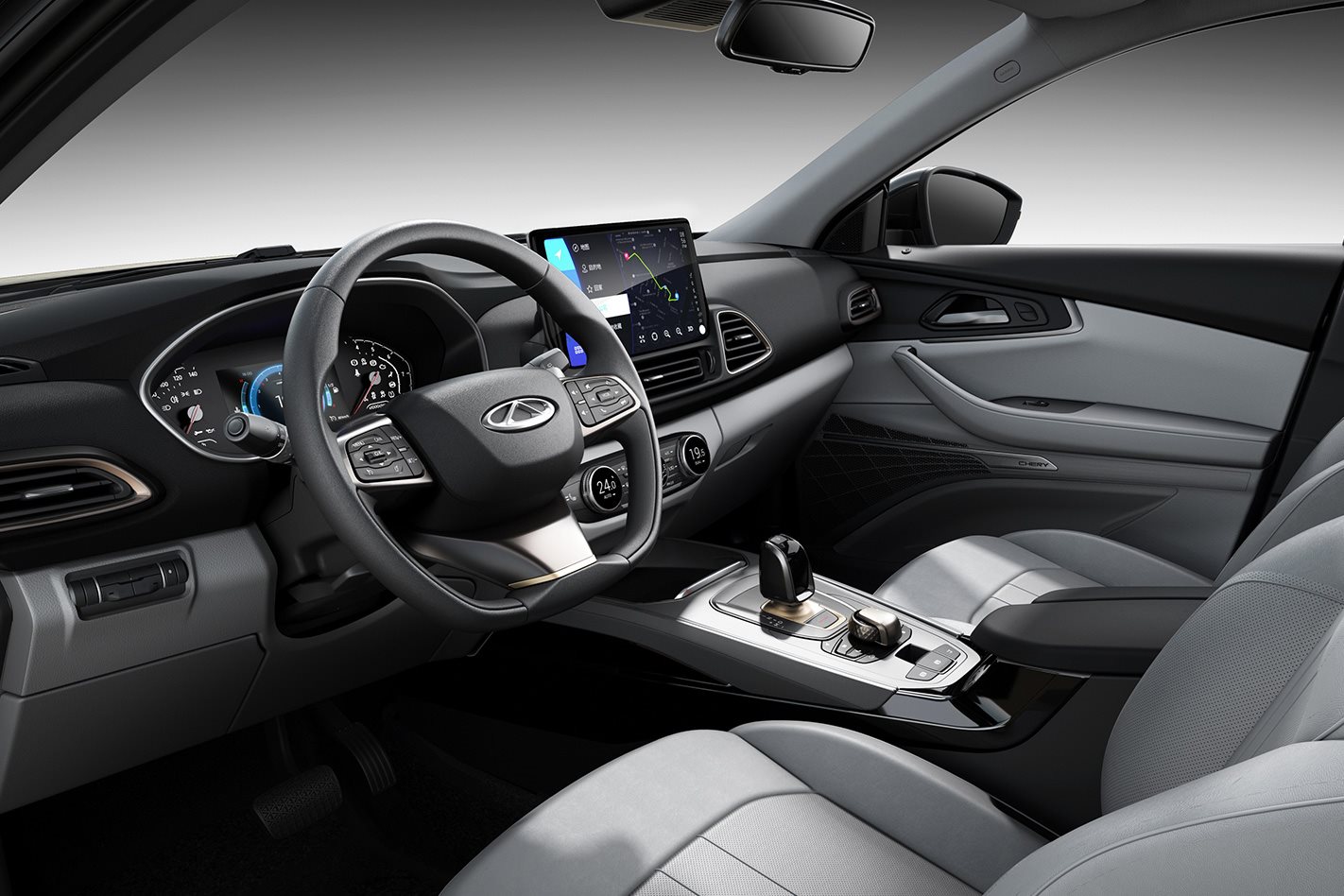 But without a RHD production line, what is Chery doing here?

As Wheels understands, Chery has been testing various vehicles around Melbourne and Sydney, using small automotive and specialist workshops to help with calibration of ABS and ESC systems, autonomous driving technology and ride and handling. For now, there is no immediate plan for it to return to the market.