WE’RE REALLY not sure where to start with this one. Perhaps the facts ought to just speak for themselves. Police in Dharruk, Western Sydney stopped a white Holden Commodore on Tuesday, ostensibly because the tyres were worn to a dangerous level. 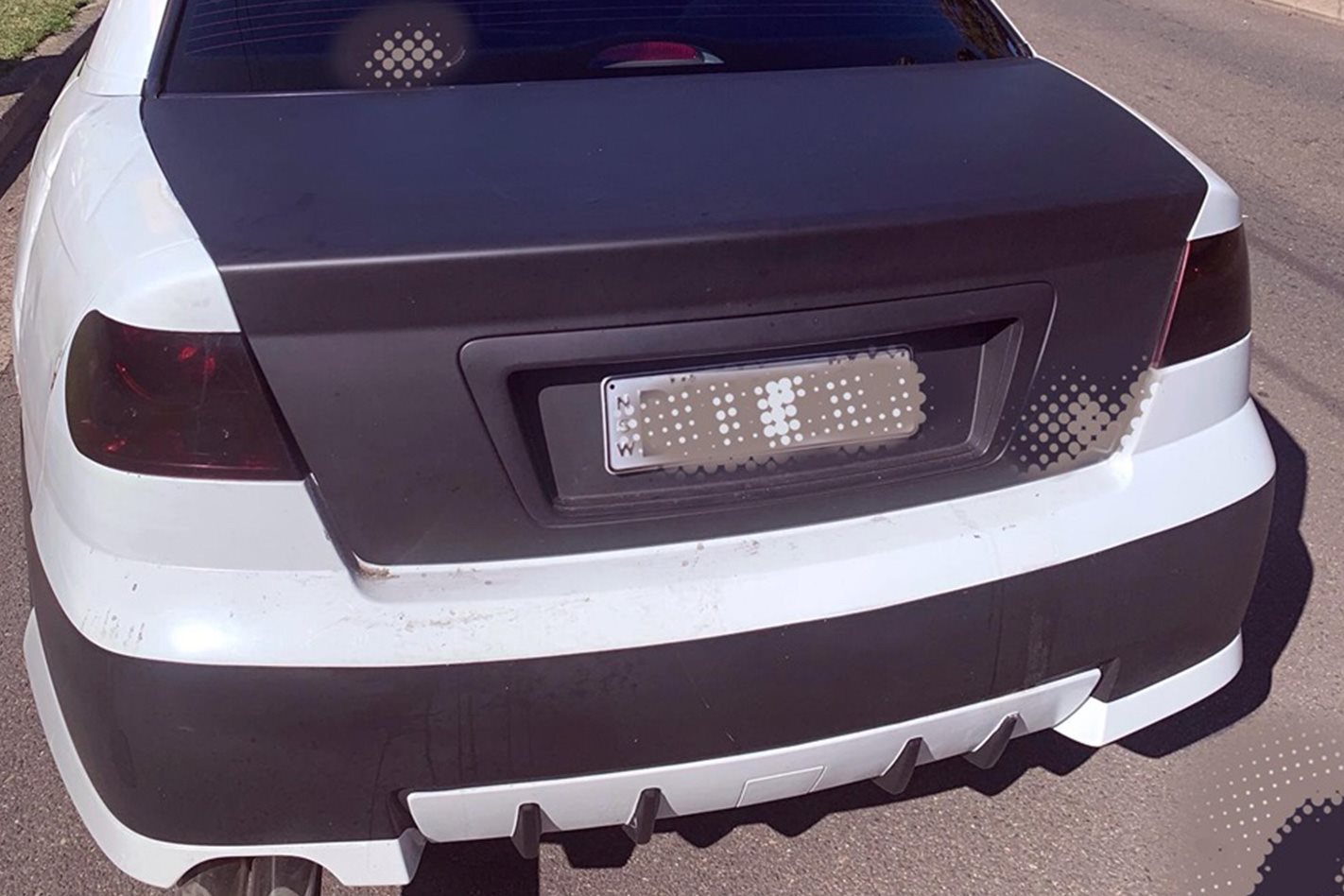 The 35-year-old driver from Whalan tested positive for methamphetamine and was issued with a 24-hour prohibition driving notice pending a laboratory drug test. That wasn’t the end of his problems though. 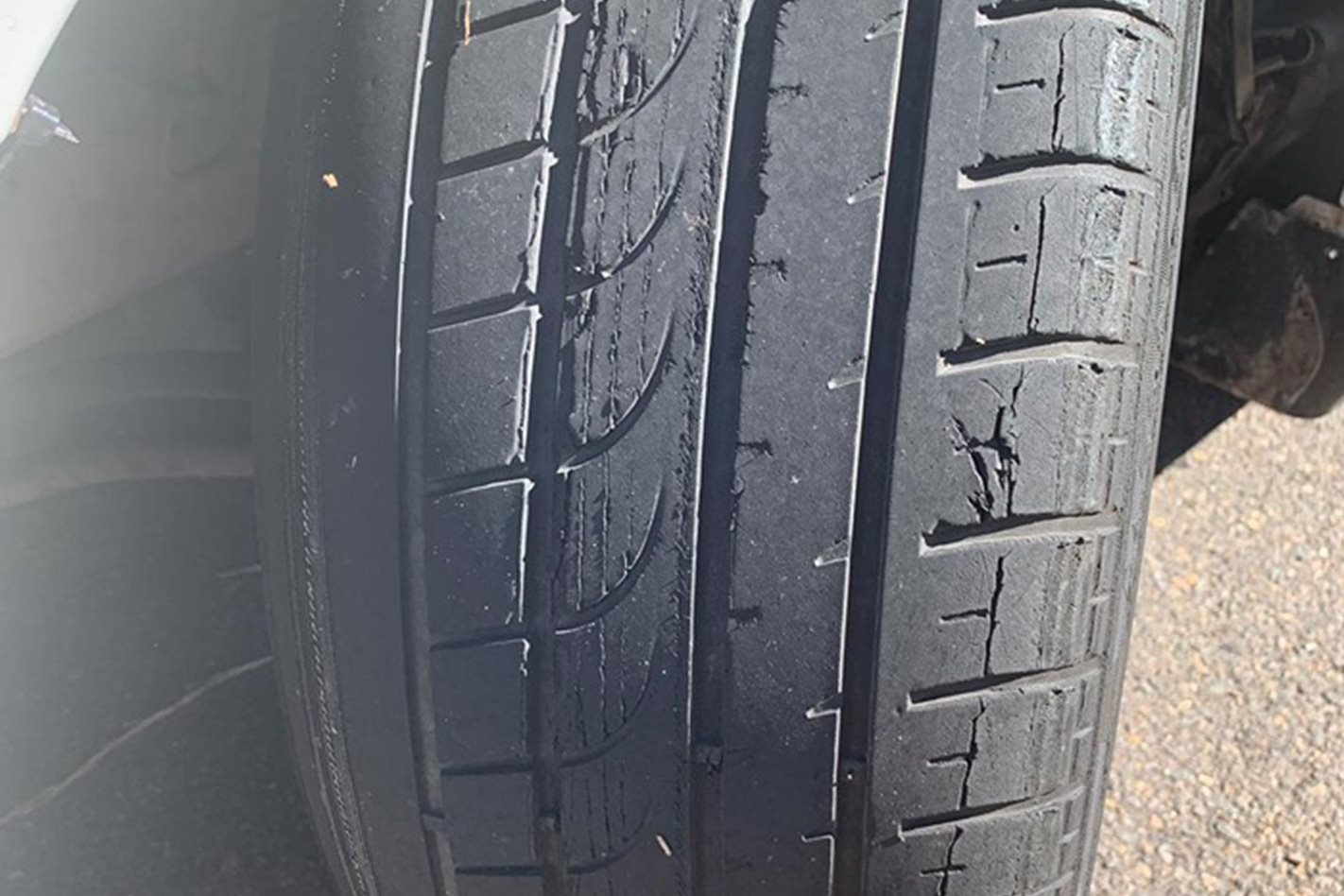 Upon closer inspection, the vehicle was fitted with a Black and Decker garden leaf blower under its bonnet, acting as some sort of ghetto supercharger system. Somewhat remarkably, this makeshift forced induction system could actually work. The Hot Rod Network did a test to see whether leaf blowers made any difference to dyno tests and discovered that when two were connected up, their 1985 Corvette C4 made an additional ten horsepower (7kW).

The police made no comment as to whether the ‘blower’ on this Commodore’s mighty V6 Alloytec  was set to blow or suck. You may well have your own opinion on that one.