Lexus has put Germany on notice with its sleek LC 500 coupe revealed at the Detroit Motor show overnight.

A production-ready version of the LF-LC Concept that appeared four years ago, the LC is a coupe in the grand tourer mould, taking on the likes of the BMW 6 Series rather than the sharper, sportier 911. 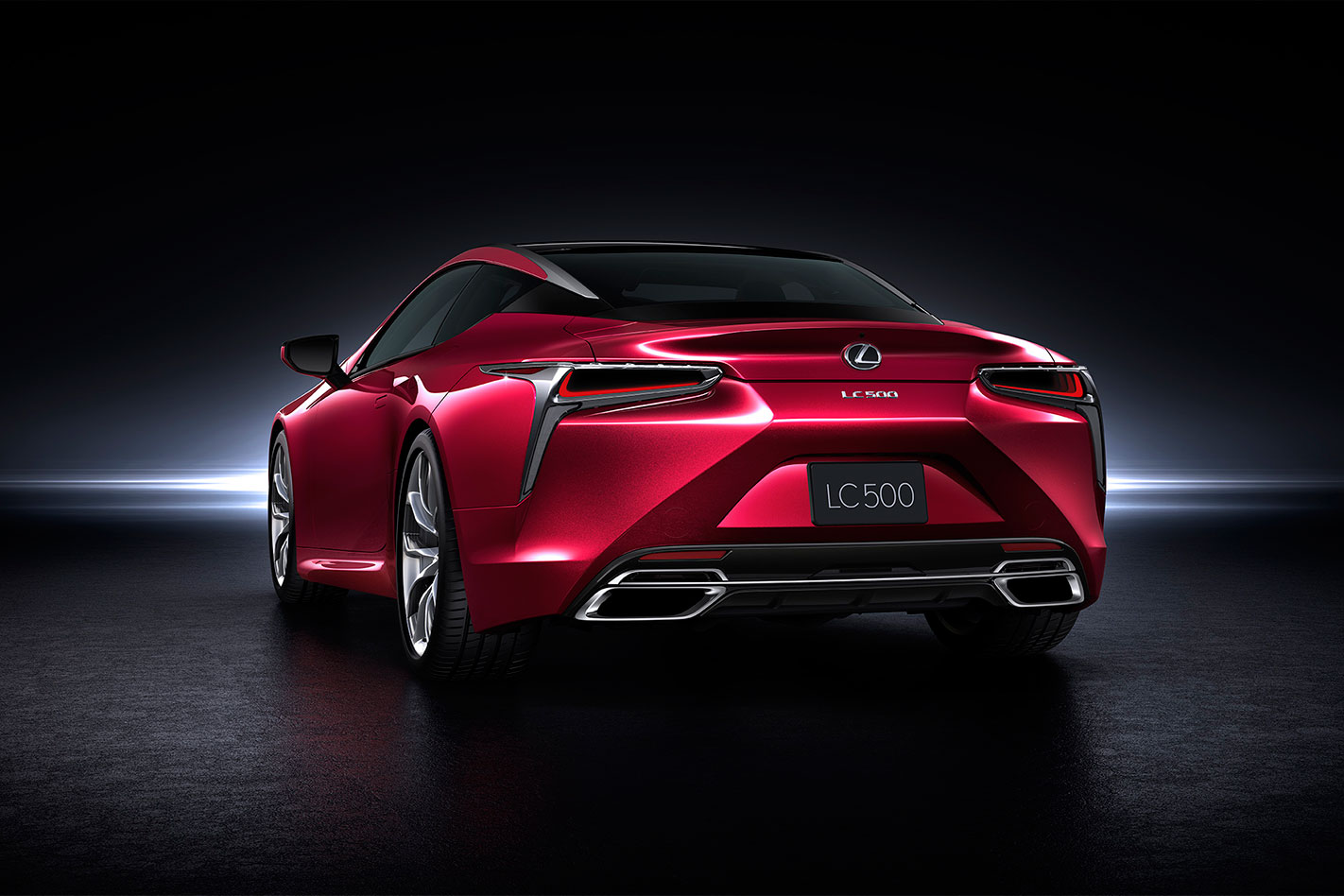 According to Lexus, a sound symposer enchause the sports exhaust to help turn “the engine’s raucous melody into an aural thunder that helps distinguish the LC 500 in its competitive segment.”

Crucially, the LC is the first model to sit on Lexus’s brand new GA-L global rear-drive architecture which will underpin the next-generation LS limo.

A high-percentage of lightweight, high-tensile steel is used to create the stiffest bodyshell Lexus has ever produced, stiffer even than that of the carbonfibre-intensive LFA. Hopefully this new platform goes some way to curing Lexus’s recent weight issues. 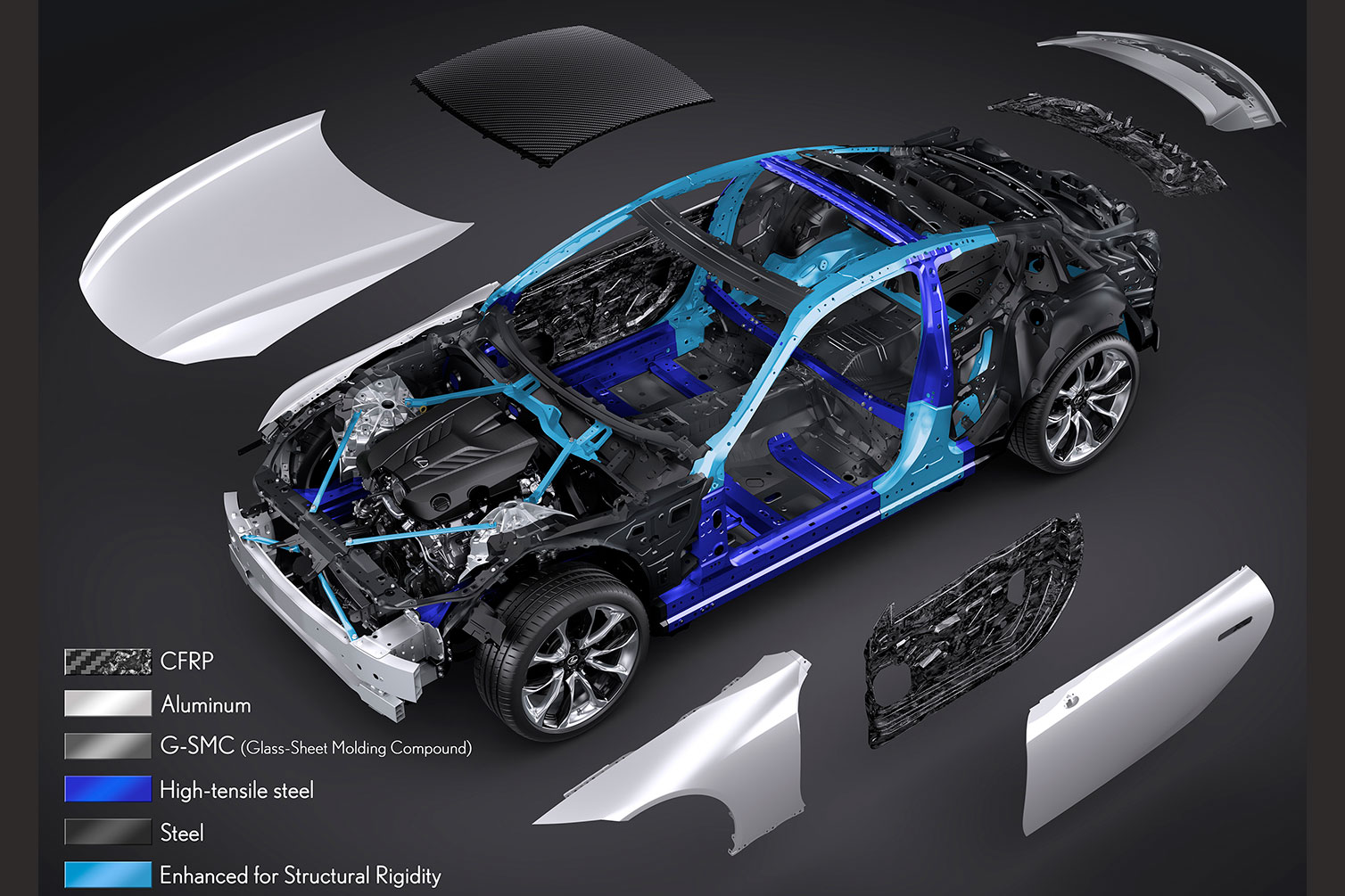 To this end, there are aluminium body panels and a CFRP roof, while the front-midship engine location helps achieve a 52:48 front/rear weight distribution.

At 4.76m long, 1.92m wide and 1.35m high with a 2.87m wheelbase, the LC 500 is almost identical in size to the new Ford Mustang, a car with which it shares its rear-drive dynamics and increasingly rare atmo V8. 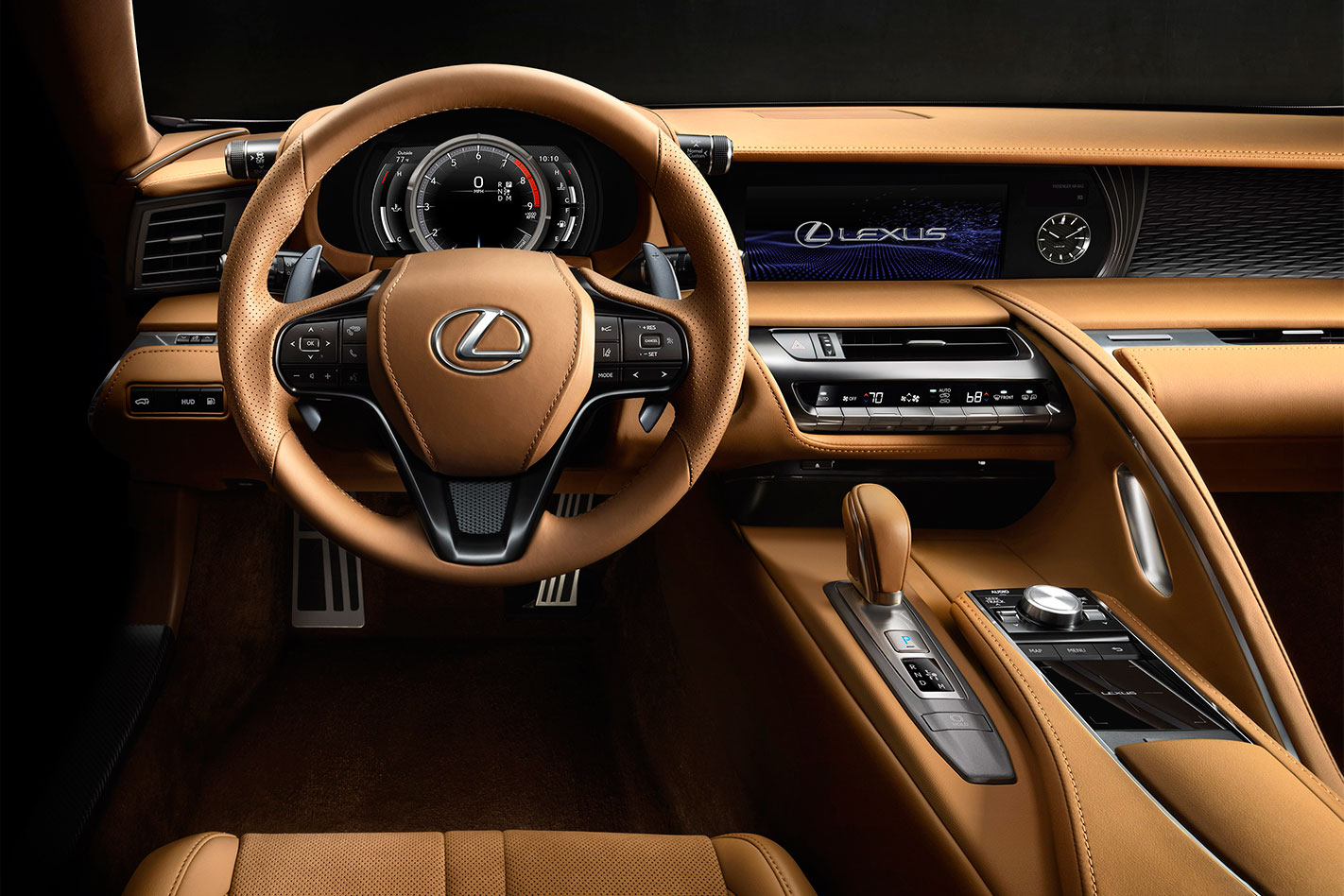 Pricing is yet to be confirmed, however an Australian launch is confirmed sometime in 2017.