IT SHOULDN’T come as any great surprise that the country that’s often criticised for both its lack of local infrastructure and a catastrophically unhealthy addiction to fast food is having its roads repaired not by the government, but by a pizza delivery giant. 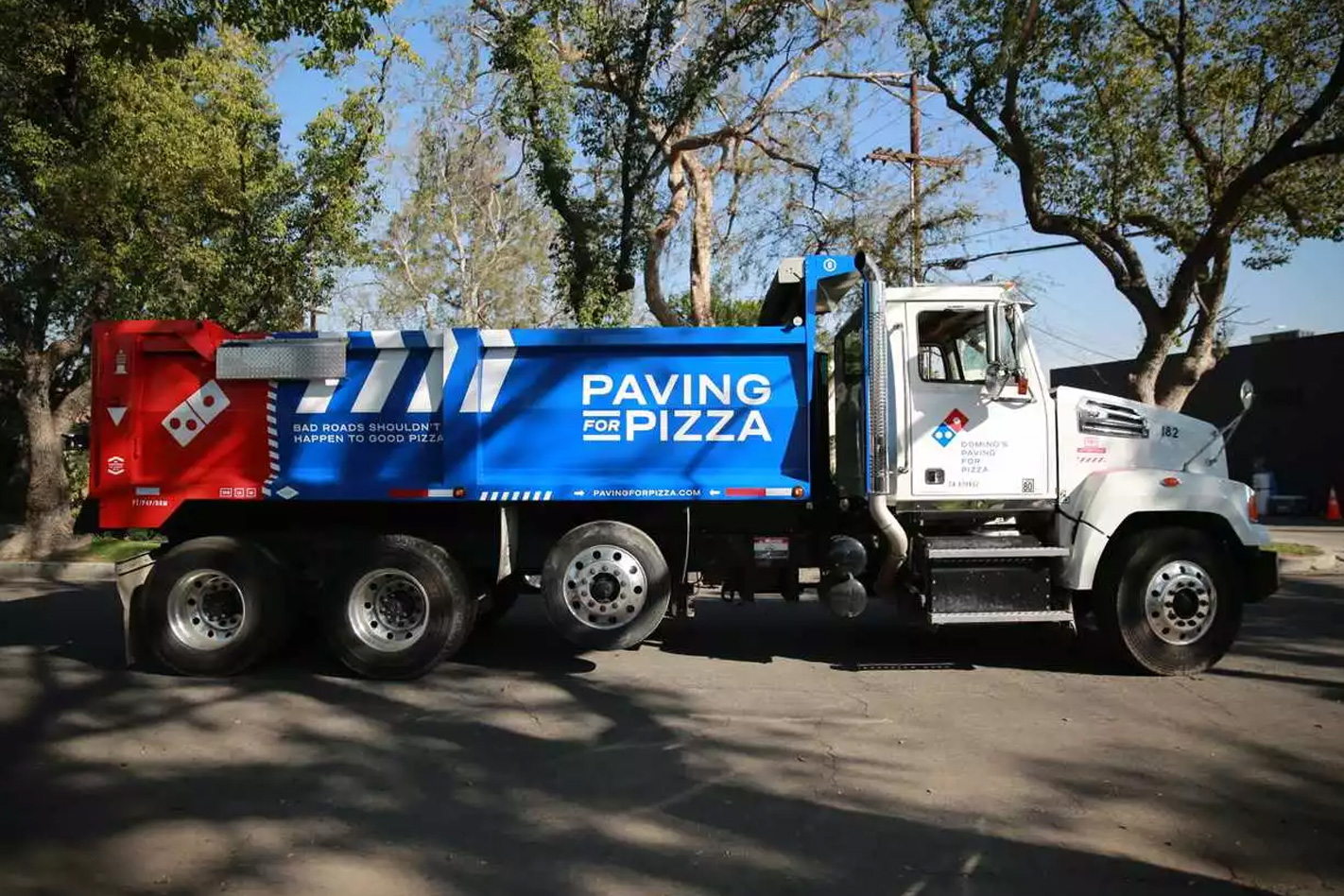 That’s right, America’s roads have fallen into such a poor state of repair that Domino’s pizza is taking matters into its own hands and doing the work local councils seem unwilling or unable to do – the Paving for Pizza program.

Read next: Self driving tech to learn by delivering pizza

Under the company’s new initiative, incensed locals can nominate their town for assessment and, if successful, a team of tradies in Domino’s-branded trucks will arrive and set about healing the roads of their worst sin – the pothole.

Burbank California, Bartonville Texas, Athens Georgia and Milford Delaware all now have 54 fewer potholes thanks to the project that has been fuelled by nothing more than melted cheese and peperoni, and more towns are being invited to join. 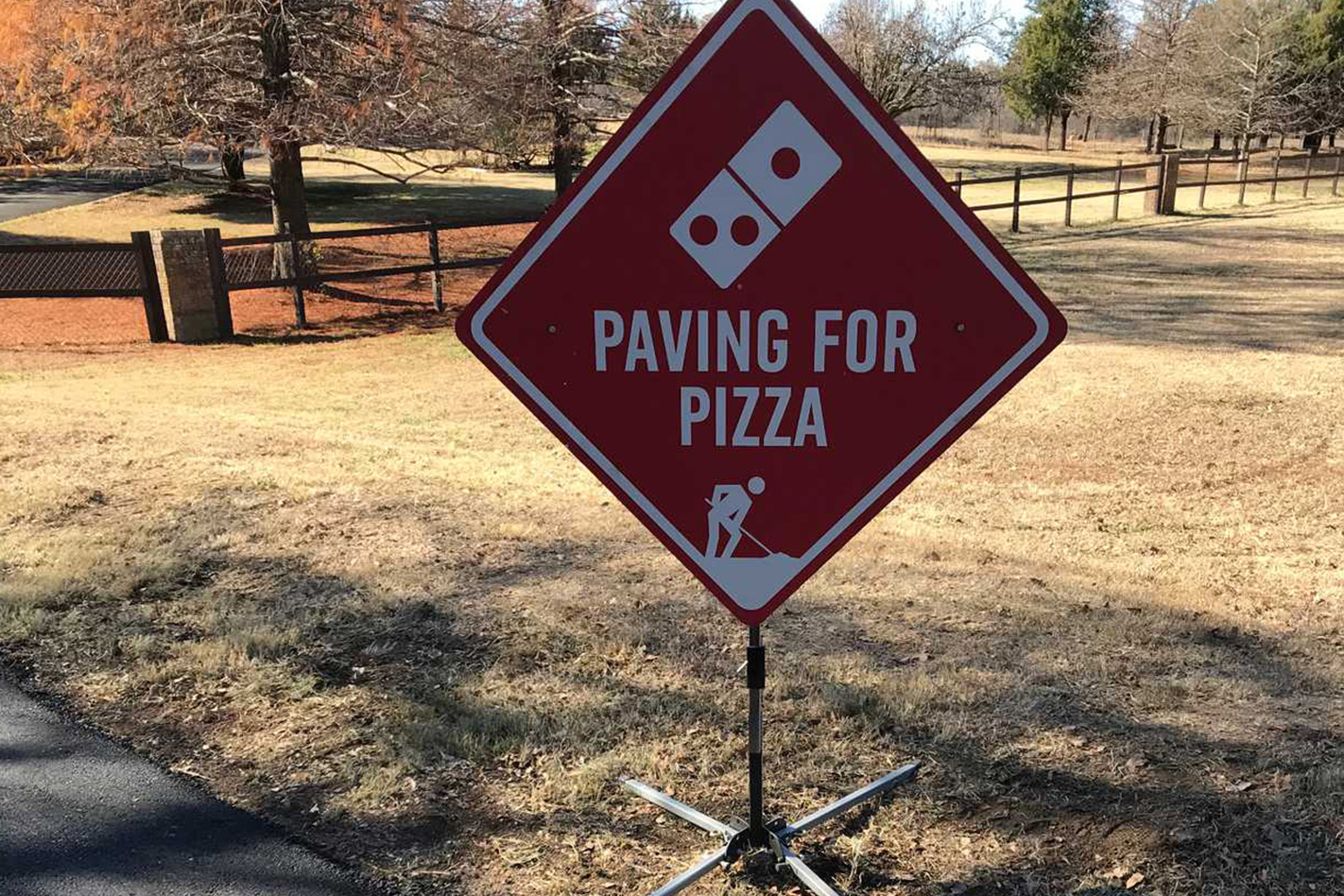 The initiative is not quite as philanthropic or altruistic as it might first appear. After the road repair is complete, the team finishes the job by stencilling the unmistakable red, white and blue domino identity along with the tag ‘oh yes we did’ which is a bit like a plastic surgeon signing your facelift.

And, while it might avoid a number of taco’d bike wheels, dented alloys and popped suspension struts, the project is first and foremost about protecting Domino’s business.

“Potholes, cracks, and bumps in the road can cause irreversible damage to your pizza during the drive home from Domino’s,” it says. 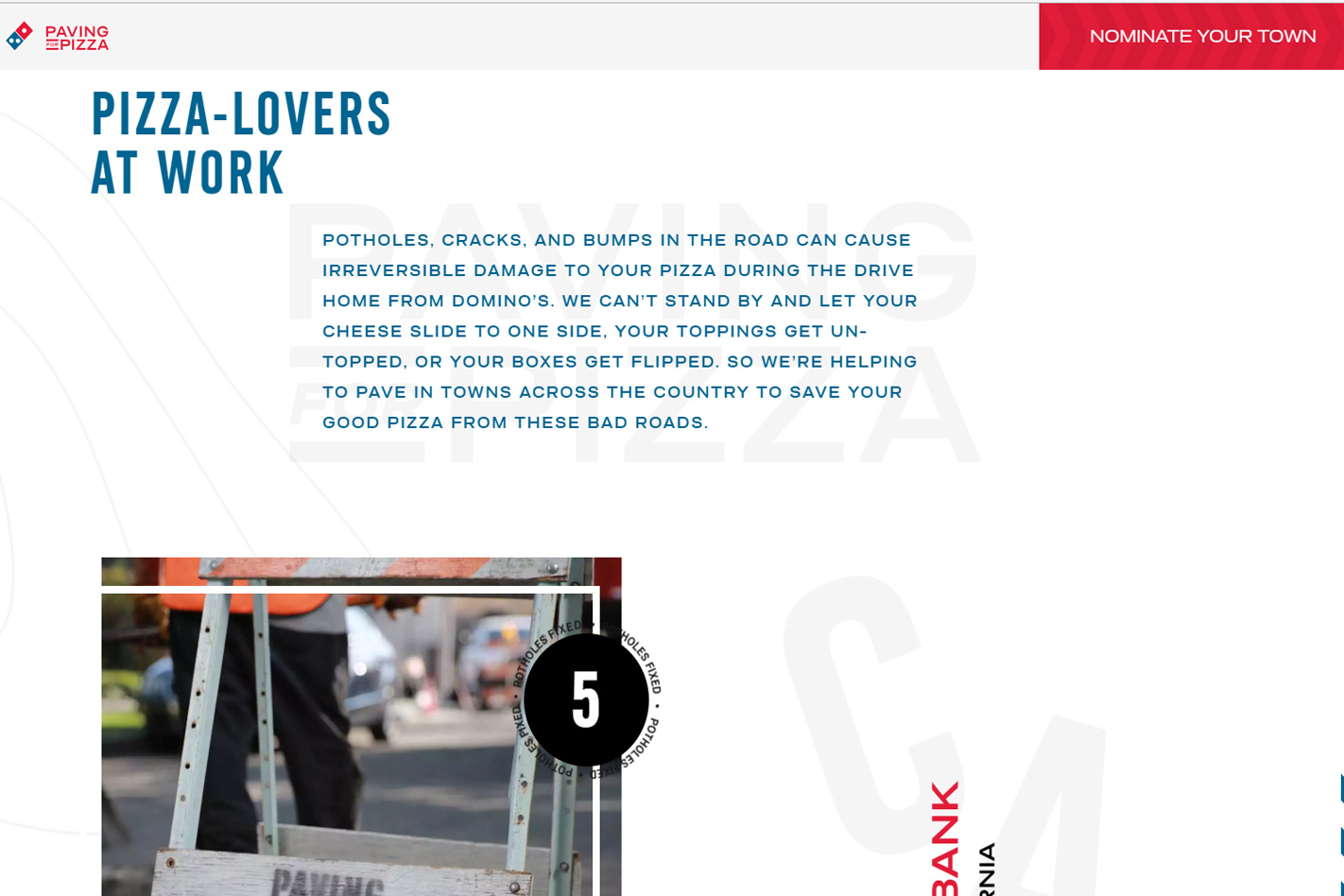 “We can’t stand by and let your cheese slide to one side, your toppings get un-topped, or your boxes get flipped so we’re helping to pave in towns across the country to save your good pizza from these bad roads.”

Read next: SUVs are not 4WDs

A light hearted and community focused stunt? We might argue it’s little better than graffiti or, at best, unauthorised advertising hiding behind an act the local council would never complain about for fear of highlighting its own inadequacies.

But if it means motorists across the country are happier, safer and possibly just a little fatter, then we reckon Australia should be in for a slice of the action too, don’t you? 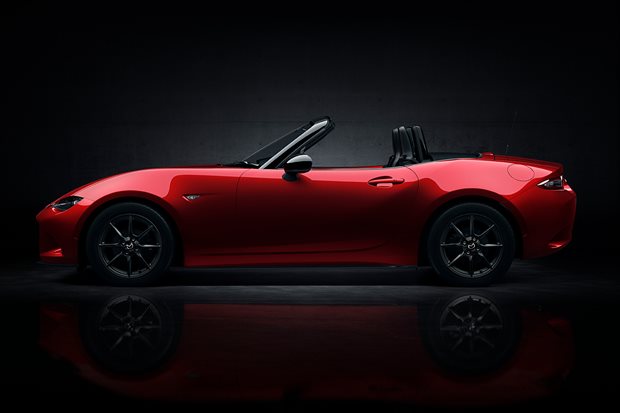 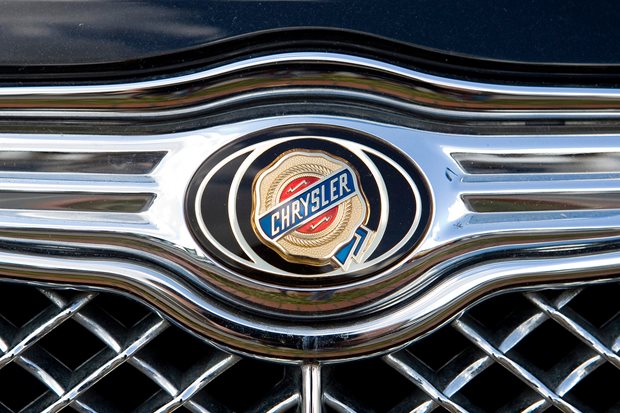 Chrysler to be killed off by FCA this weekend – report 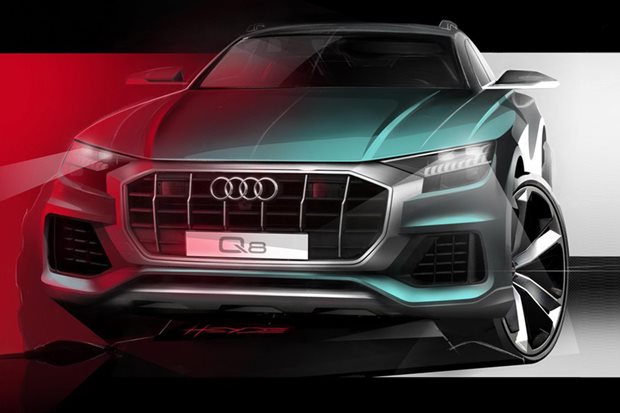 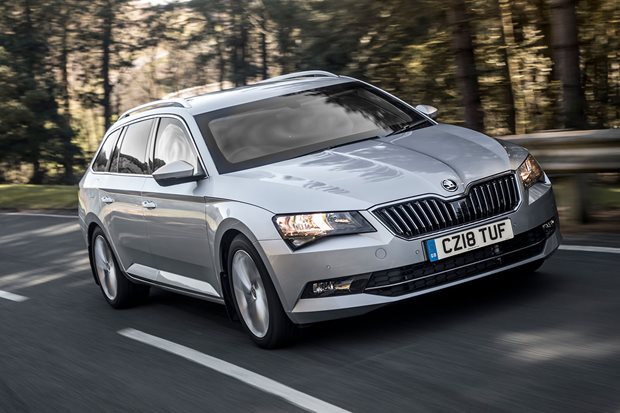