Dreamworld claims it will reveal “the world’s largest collection of Peter Brock racing cars” as part of its own little Ferrari World … Straya style.

The showcase will include the Torana XU-1 that Brocky took for his first Bathurst win in 1972 and the ‘#05 Big Banger’ VK Commodore of 1984, alongside 30 other original and replica Perfect rides.

The new 6000-square-metre “interactive motorsport precinct” will form part of a multi-million dollar investment by the theme park and open in time for the Christmas rush. 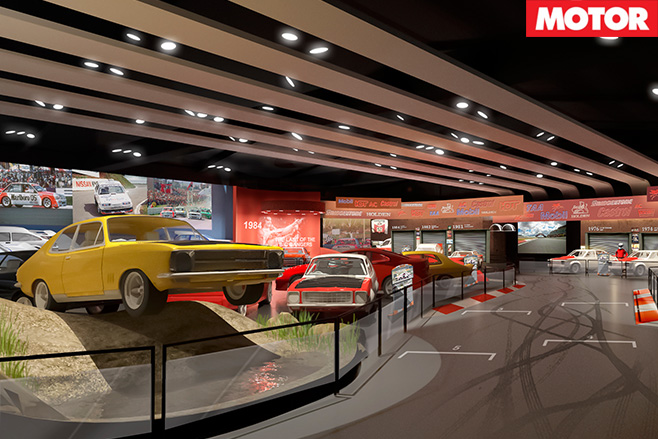 It will also include a burger and brew bar overlooking the Brock vehicles, six supercar racing simulators featuring every current V8 Supercars round, a new train ride and a “re-theming” of an existing roller coaster.

According to Dreamworld CEO Craig Davidson the company has worked closely with Brocky’s family to create an authentic celebration of the country’s motorsport history and the most iconic figure within it.

“There is nothing ‘museum’ about this,” Davidson said in a statement. “It’s a motorsport-themed thrill-ride precinct anchored by a celebration of Australian motorsport and Brock’s achievements from the 1970s through to his modern day legacy. 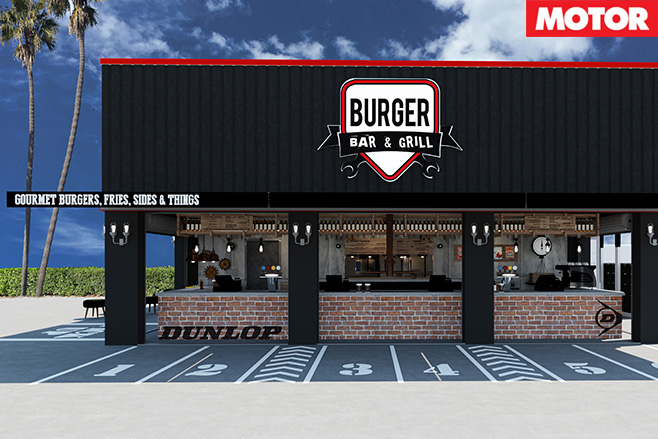 “Our new-look coaster will be an adrenalin-fuelled hot-lap complete with its famous loop track and music pumped through the headrests.”

Don’t know about you, but we would have liked a roller coaster following the path of the actual Bathurst track, perhaps with mandatory ‘fat arming’ for every rider in true Brocky tradition. Even a deliberate track-squiggle up at McPhillamy Park could represent the slight dab of oppo when Brock got caught in the wet in Bathurst 1994. 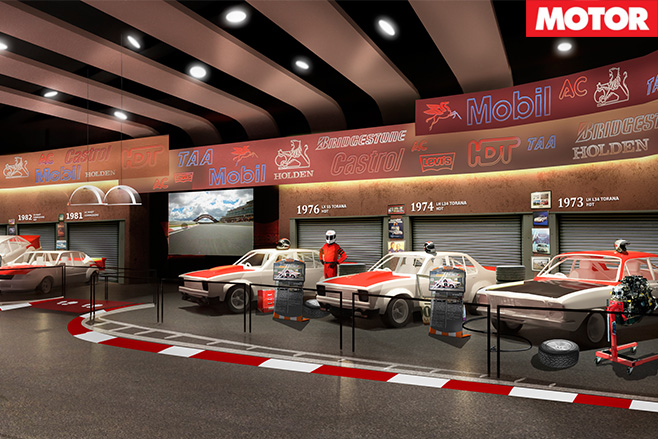 We won’t argue with the Brock definitely-not-a-museum bit, though. That should help make it at least as authentic as Abu Dhabi’s Ferrari World… 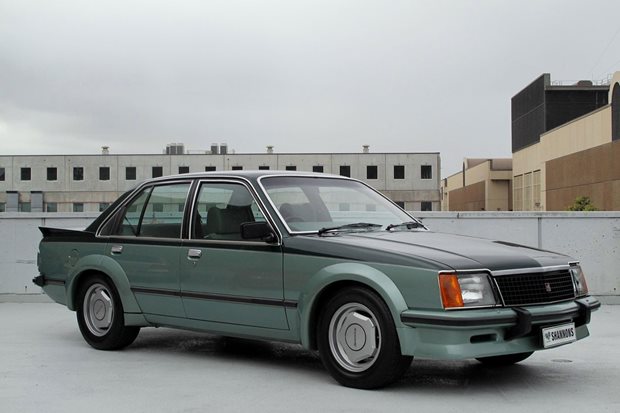 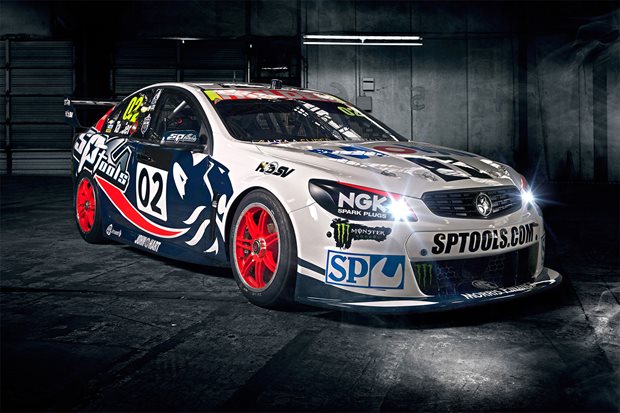 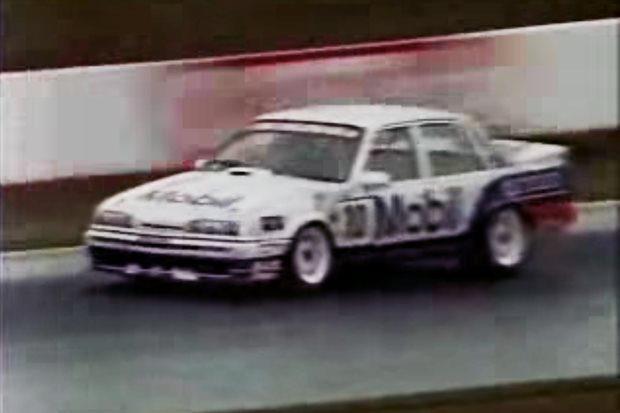 Remembering one of Australia’s greatest ever talents