Here’s one we prepared (and drove) earlier

In the August 2002 issue of MOTOR, Ford, in all its wisdom, allowed our David Morley to build an engine for a Tickford TE50.

Well, when we say ‘he’ built it, he was very carefully supervised by Tickford’s crack engine builders, which will be a big relief to James, from Wanneroo in WA, who currently has the Tickford TE50 T3 that the engine ended up in for sale on Gumtree. 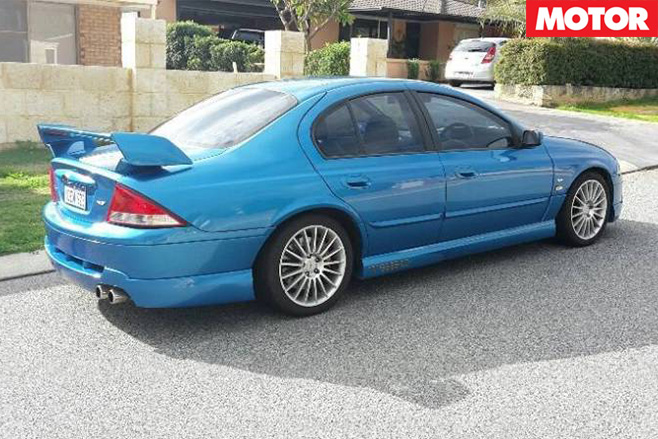 How do we know it’s the same car? Because it says ‘David Morley’ on the engine build plate, and Ford wasn’t silly enough to let Morley loose on any more than one engine. 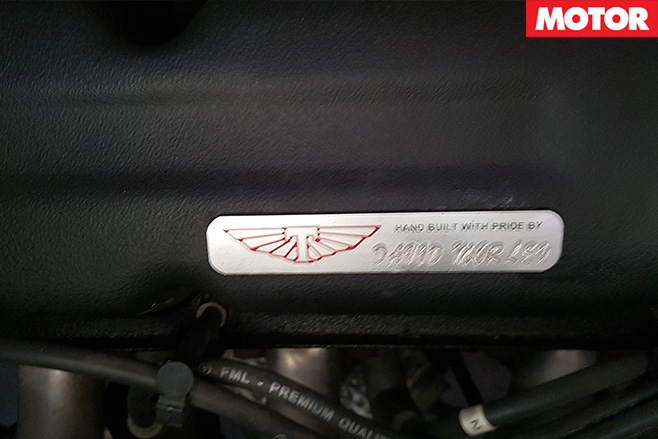 The car is an important part of MOTOR history. Not only did Morley build the motor, but the car went on to become the magazine’s long-term test car for a number of months, appearing in the 2002 Bang For Your Bucks shootout and scoring fourth place in class, ahead of both the HSV GTO Coupe and Holden Monaro CV8.

Morley remembers the car drank like an alcoholic sailor (even by the standards of the notoriously thirsty stroked Windsors) but that it was also the fastest Tickford the magazine ever tested, so he must have done something right. 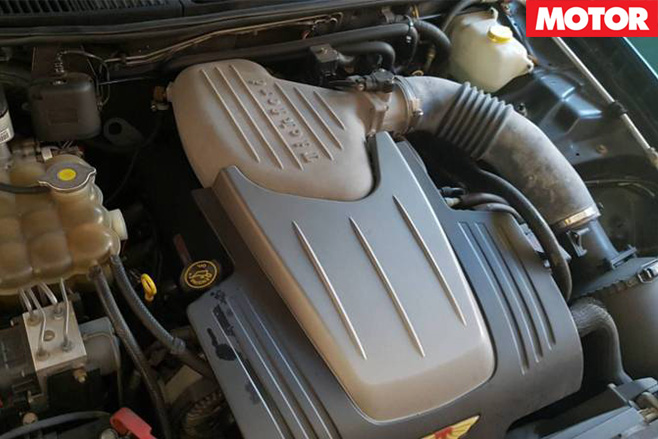 Now, someone buy it before MOTOR’s TE50-loving editor Dylan Campbell drains the editorial budget and returns it to our long-term garage. 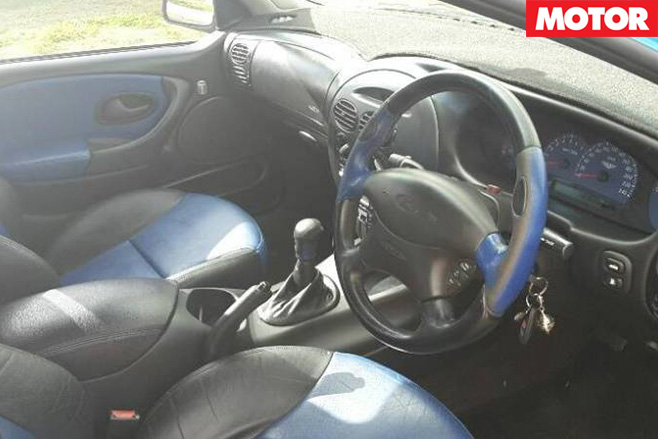