It’s car heaven for diehard fans, an automotive nirvana akin to a week-long music festival – just with more class and a golf course. Monterey Car Week, for those who don’t know, is a six-day event full of parties, car launches, cruises and the famous Concours D’Elegance as the crowning glory. Laguna Seca is also used to showcase vintage race cars. It’s a must-do trip to sunny California.

One of the biggest attractions for well-heeled buys and onlookers alike are the car auctions. This year will see six auction houses put more than 100 classics up for sale, with a rumoured US$380m-worth of high-end metal available to purchase. Rarity and historical importance is a top priority.

Manufacturer presence for the 2019 event is headline by Bentley, which along with Pebble Beach, is celebrating its centennial year. Both old and new Bentleys are on hand to commemorate the landmark. McLaren is also showing off its GT by MSO, while the Shelby GT350R is there along with the first American viewing of the Bugatti La Voiture Noire. Here's some of the headline metal to look out for. 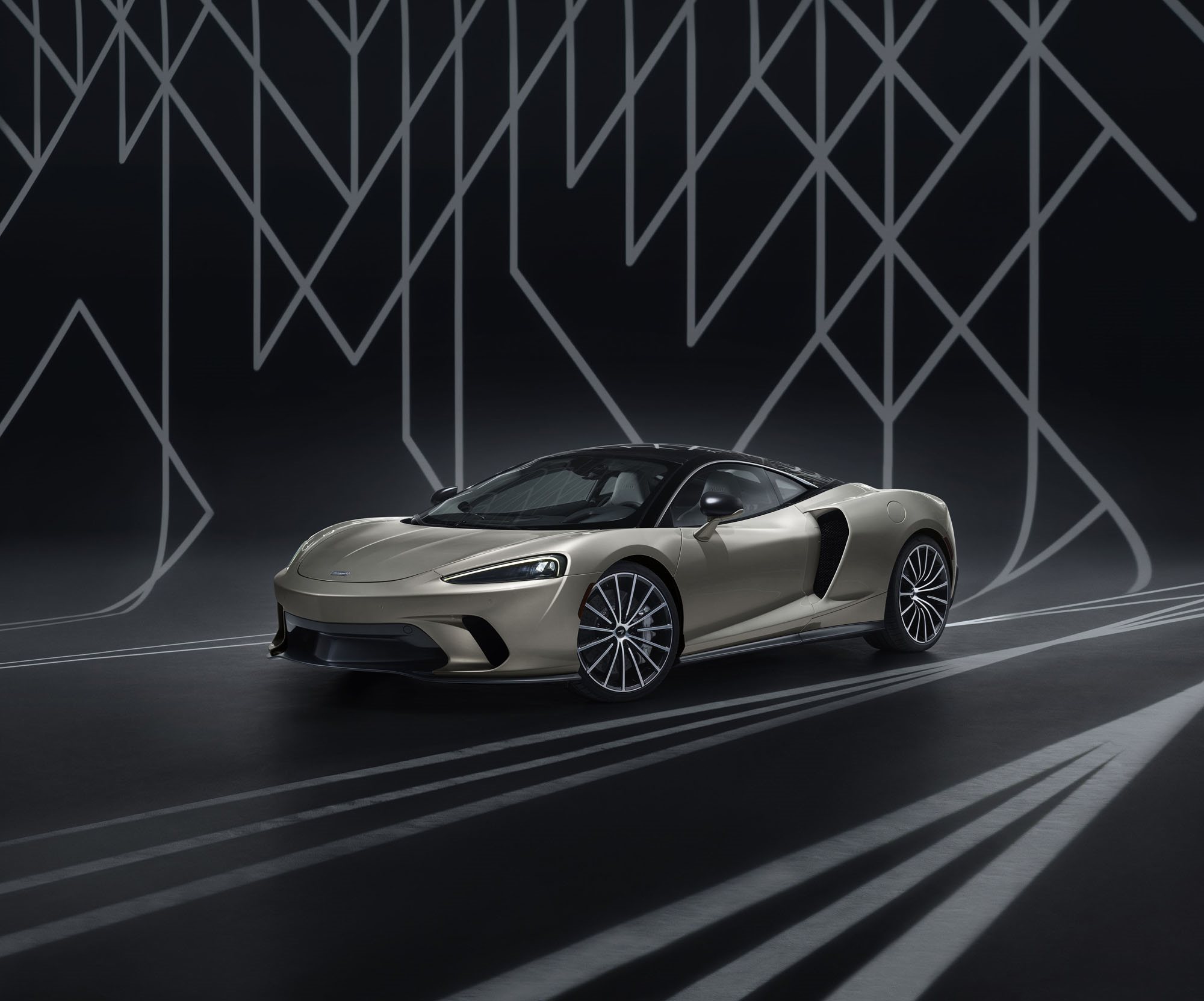 McLaren unveiled its Grand Touring variant in May 2019, but now the gurus at McLaren Special Operations (MSO) have turned their hand to making it a little more special.

Inside, the Flux White leather is highlighted by MSO Bespoke Geoform Stitching that is inspired by the British Museum in London. It also features on the arm rests, door cards and sun visor. MSO logos, carbon fibre and specific floor mats are also part of the treatment.

While we’ve seen it before, Pebble Beach will be the Bugatti’s American debut. The one-off special also holds the envious title of being the world’s most expensive new car sold. That price was $16.7 million Euro, or about $27.4m to us Down Under. It uses the same 1103kW/1600Nm W16 engine found in the Chiron, but gains vast design tweaks, taking inspiration from the Type 57 SC Atlantic. 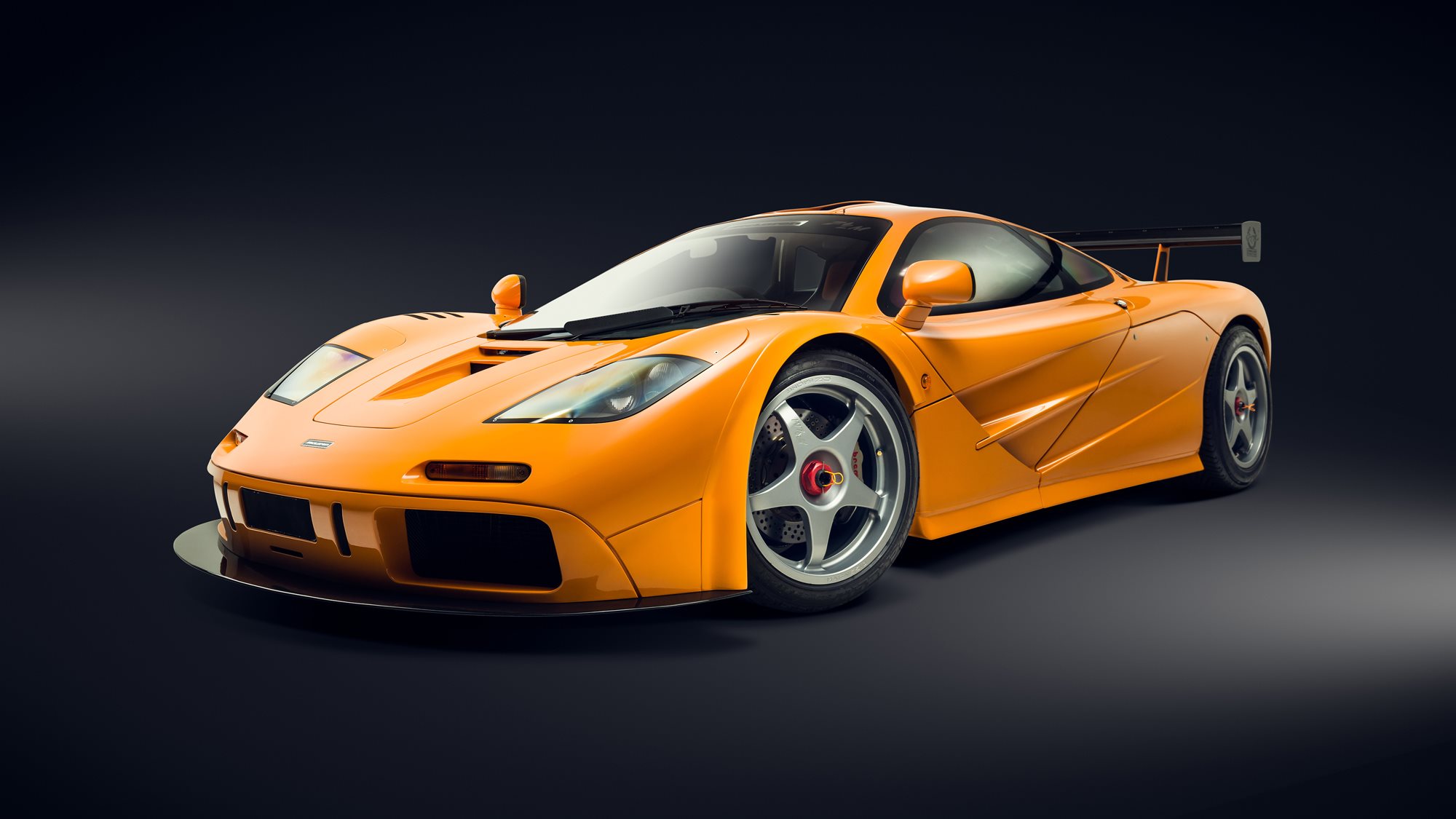 However, it’s not just cool cars on display by manufacturers. The cars on offer to buy are, in some respects, far cooler. If you’ve got a cool US$20 million, you could own a very special McLaren F1 LM. Although being an auction, it could sell for far more. The car in question is one of only two Le Mans specifications built, and it’s currently on New Zealand number plates. 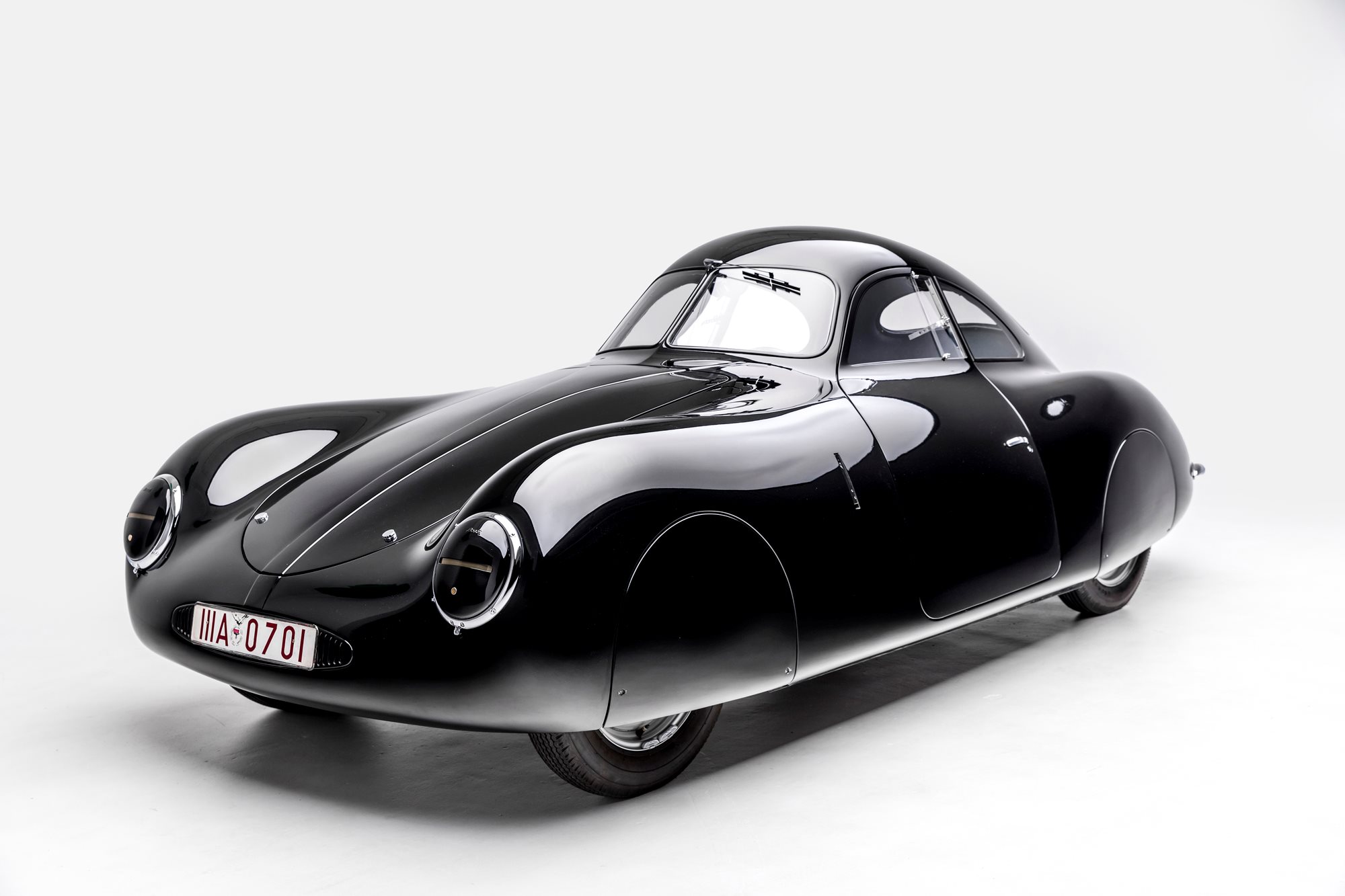 Sharing the auction limelight is the 1939 Porsche Type 64. Rumour has it that this is genesis for the German marque, with the Type 64 being the first car to wear Porsche branding. Justifiably, it’s set to go for more than US$20m. Its roots are Volkswagen Beetle based, but is said to be a precursor to the original 356, which debuted in 1948.

Car week concludes this Sunday with the Concours D’Elegance, a finale where more than 100 judges assess all the entries and decide which cars make the cut.