Adaptive inlet geometry is not a new idea, but Ferrari takes it to a new level

Each of the 6.5-litre naturally aspirated V12’s cylinders has its own individual inlet trumpet just like pedigree race engines. The key difference, however, is that the cylindrical ports have sliding sections that extend and shorten like a telescope to adjust the length according to engine conditions.

At low rpm, the inlet is at maximum length to increase air turbulence which enhances fuel and air mixing and combustion efficiency. It also optimises a light supercharging effect which creates hotspots of dynamic pressure to force air into the cylinder. The effect requires precise inlet manifold tuning, which is why the tract is continuously variable. 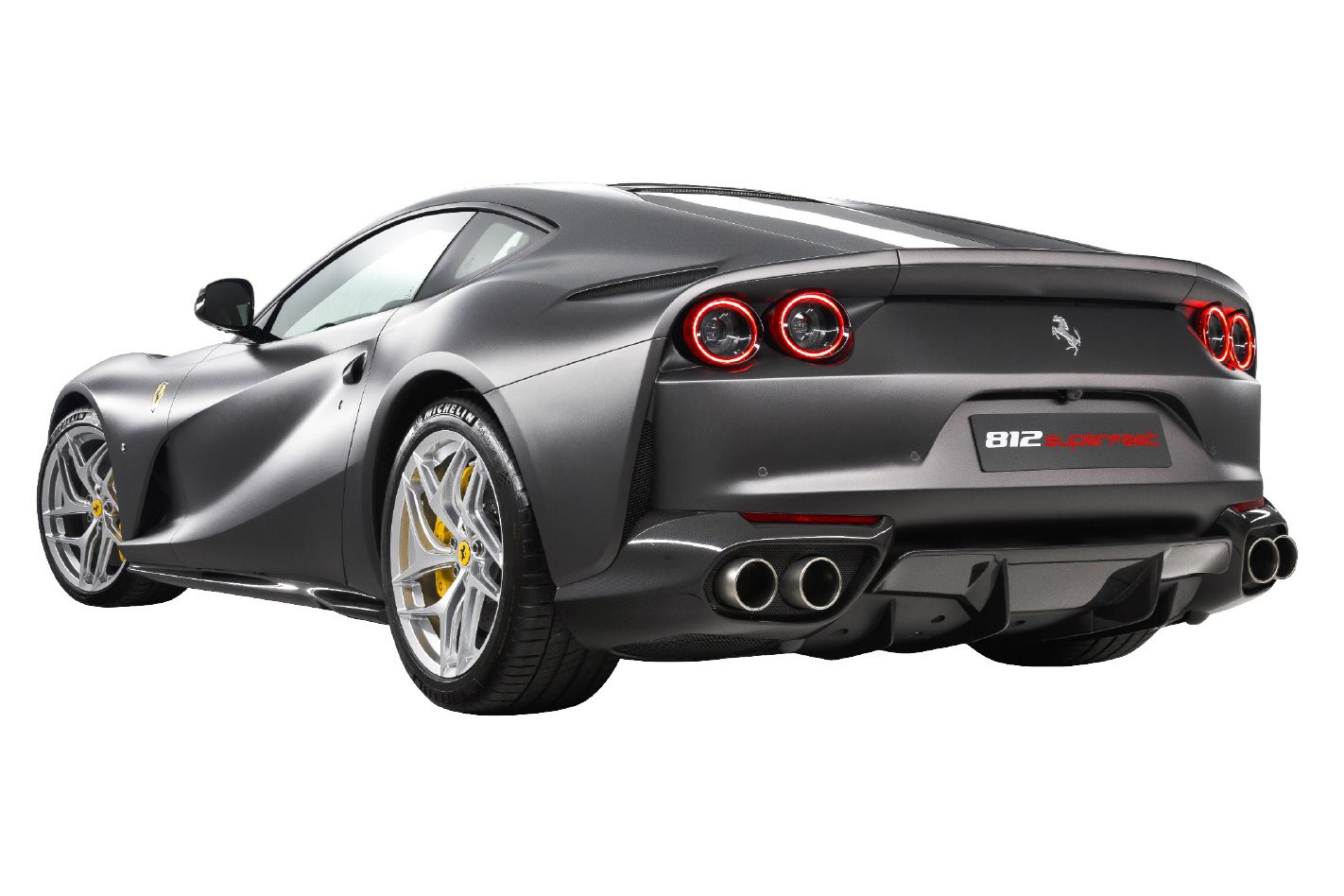 At different engine speeds, including maximum rpm, the tract squats down to minimum length, reducing resistance and maximising cylinder filling. Interestingly, the length is not simply linear to engine speed and the tracts move to specific positions throughout the rev range.

High-revving atmo engines can struggle to match the beefy torque characteristics of turbocharged engines, but Ferrari’s clever system liberates 80 percent of the full 718Nm at just 3500rpm without sacrificing monstrous power at high revs. How does 588kW at 8500rpm sound?

As the name suggests, it should come as no great surprise that the 812 Superfast is the most powerful Ferrari range model to date. 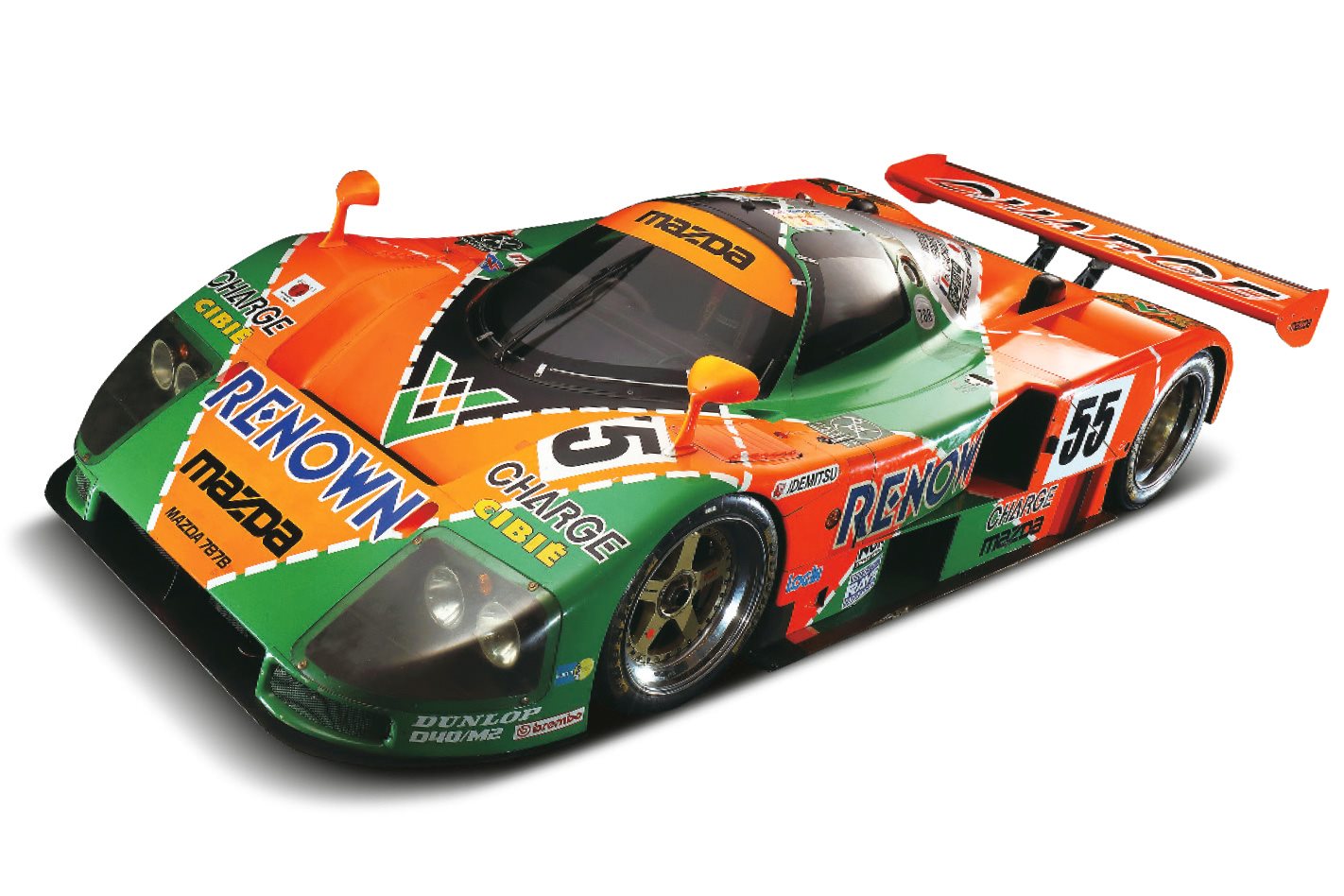 If changing the length of a tube seems like a lot of fuss for little gain, think again. So effective is the principle that the technology was banned from Formula 1. Before its appearance in F1, the idea had been applied to similarly great effect on other racers, including Mazda’s iconic 787B which smashed the opposition at Le Mans.

Many combustion engines have previously used variable inlet tract length systems to boost efficiency but Ferrari’s is different. While simpler technology uses a basic valve to divert air through a longer section
of the inlet manifold, the 812’s version has an infinitely adjustable length for optimum results at every engine speed and load.

Resonant frequencies which occur within any tract – including exhausts and inlet manifolds – can be the bane of engine designers, causing unexpected flow anomalies at certain engine speeds, but Ferrari’s continuously variable inlet technology actually works in harmony with the extremely complex physics. The system required hundreds of development hours to produce the final engine management map.