Renault got the memo for the 2015 Geneva Motor Show, which was to bring something fast. And while its subject didn’t have a magnesium roof, hyper-hybrid system or SV-badge, it did parade something RenaultSport fans will be very interested in.

The new range-topper Trophy will bring more power, a sharper transmission and more grip from its chassis.

Meanwhile the rev limit has grown from 6500rpm to 6800rpm, and a fatter turbocharger makes use of the engine’s newfound flow.

As a result, an extra 15kW and 20Nm are squeezed from the inline four, helping the RS220 Trophy make 162kW and 260Nm. That’s not all, its new torque boost function lathers on another 20Nm in fourth and fifth gear.

Hoping to make up for the lack of a manual transmission, its six-speed dual clutch transmission has been recalibrated to ensure faster shifts, promising to swap cogs twice as fast when in ‘Race’ mode, and paddle travel is 30 per cent shorter.

Complementing the engine upgrades is a plethora of chassis adjustments that see the Clio Trophy plummet 20mm at the front and 10mm at the rear, and use firmer dampers and 40 per cent stiffer rear springs.

Michelin Pilot Super Sports wrapped around machine-face style 18s and a quicker steering rack round out the dynamic upgrades.

Owners score upgrades to its interior too, where new leather ‘sport’ seats are matched with carbon-look air vent surrounds.

Frost White, a new matt paint hue matched with a gloss black roof and spoiler, will be added to the car’s colour palette. And identifying a RS220 Trophy will be made easier with ‘Trophy’ markings on its front blade, door mouldings and doorsills.

As a limited edition, the RS220 Trophy will be sold in 11 markets worldwide. Renault has confirmed Australia will be included, but will wait at least half a year longer than Europe for its allocation, which remains undisclosed along with its price.

With a the top-spec Clio RS200 EDC running up $37K, we hope it’s not too far north of that - as that's where formidable competition from Wolfsburg awaits. 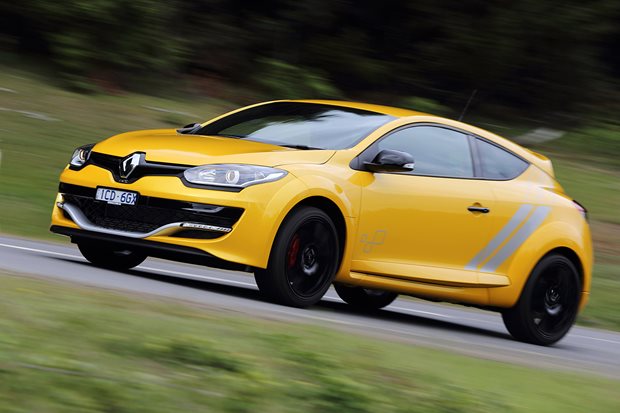 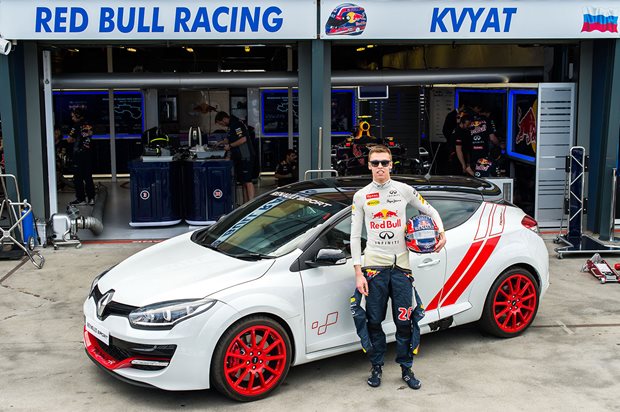 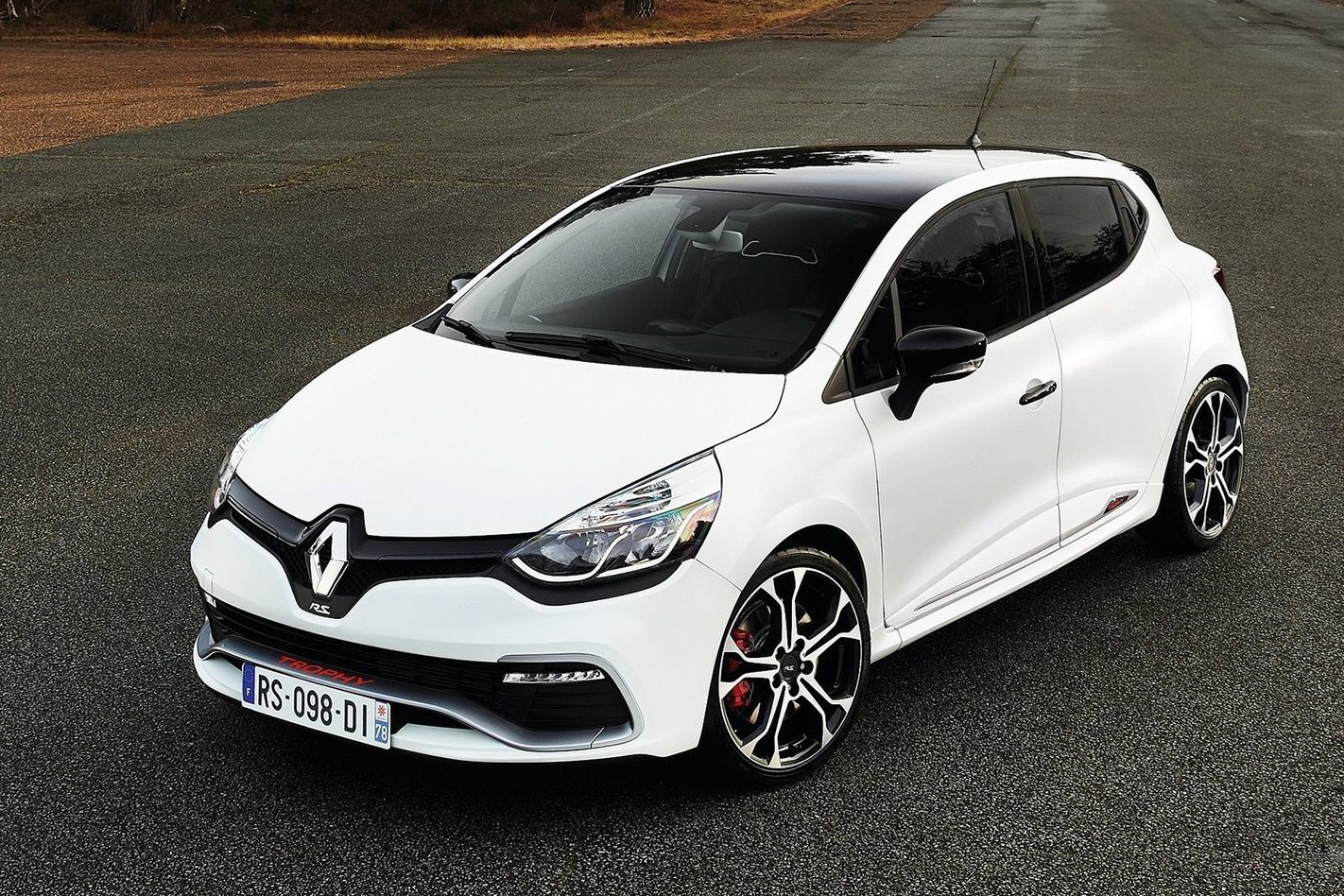 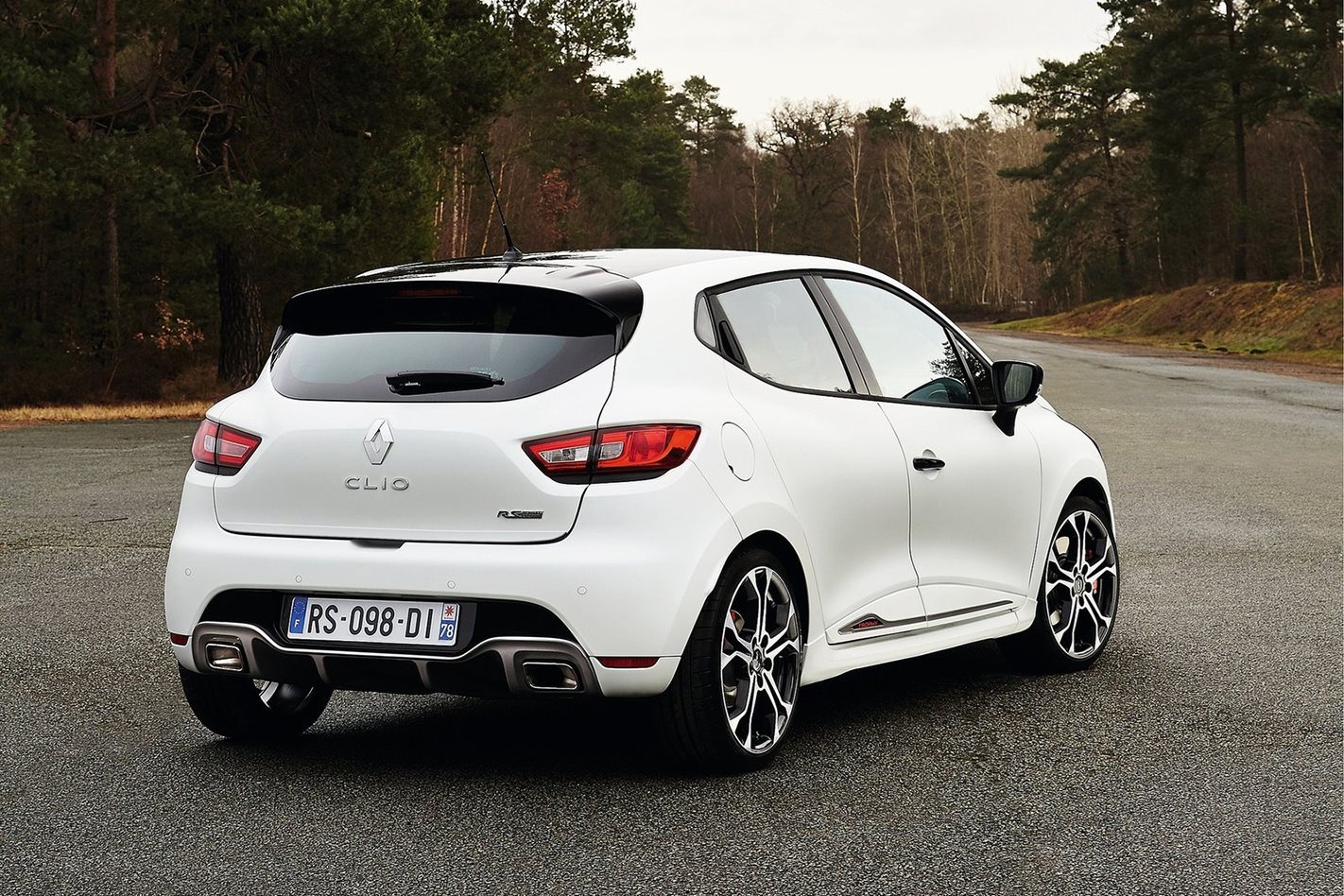 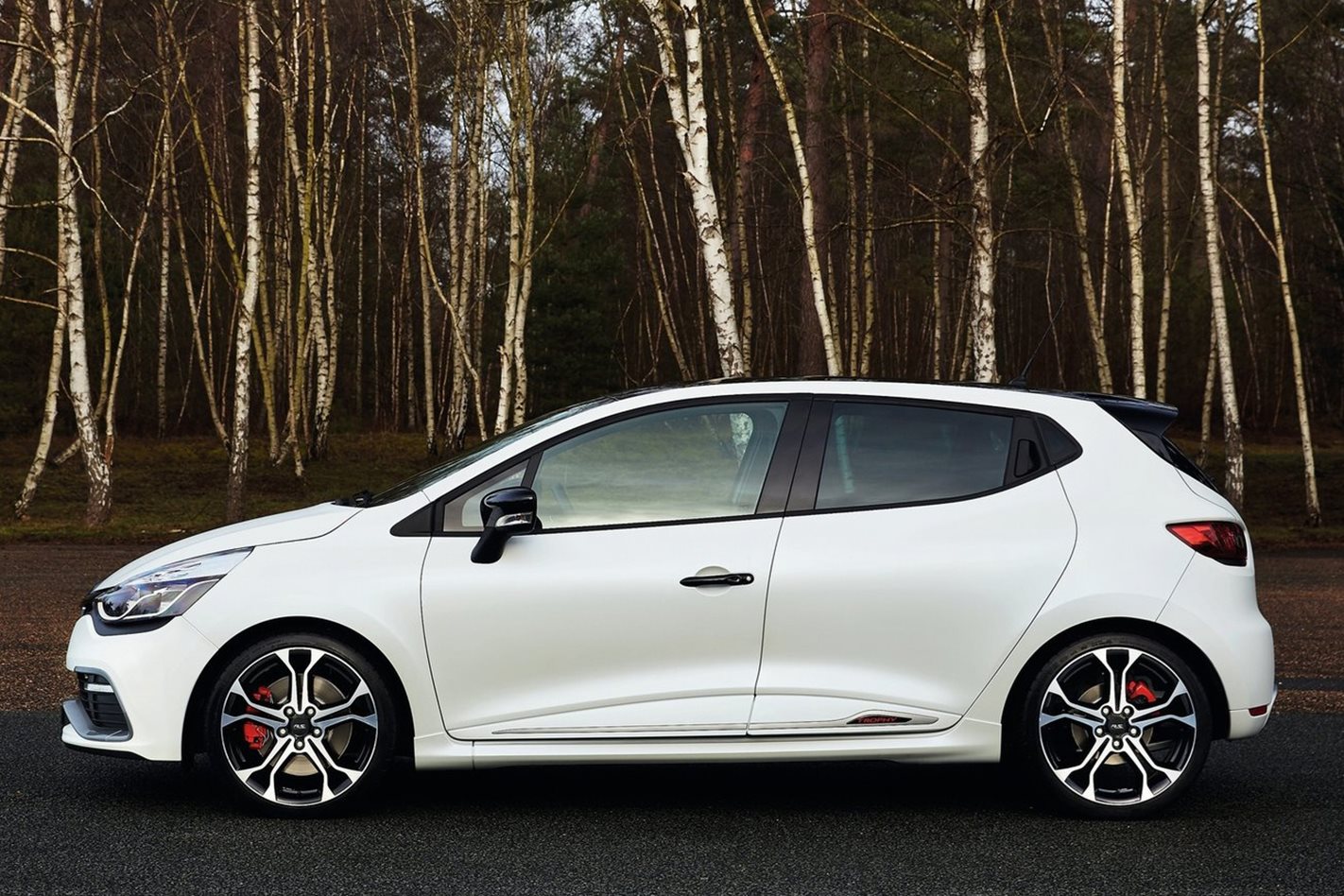 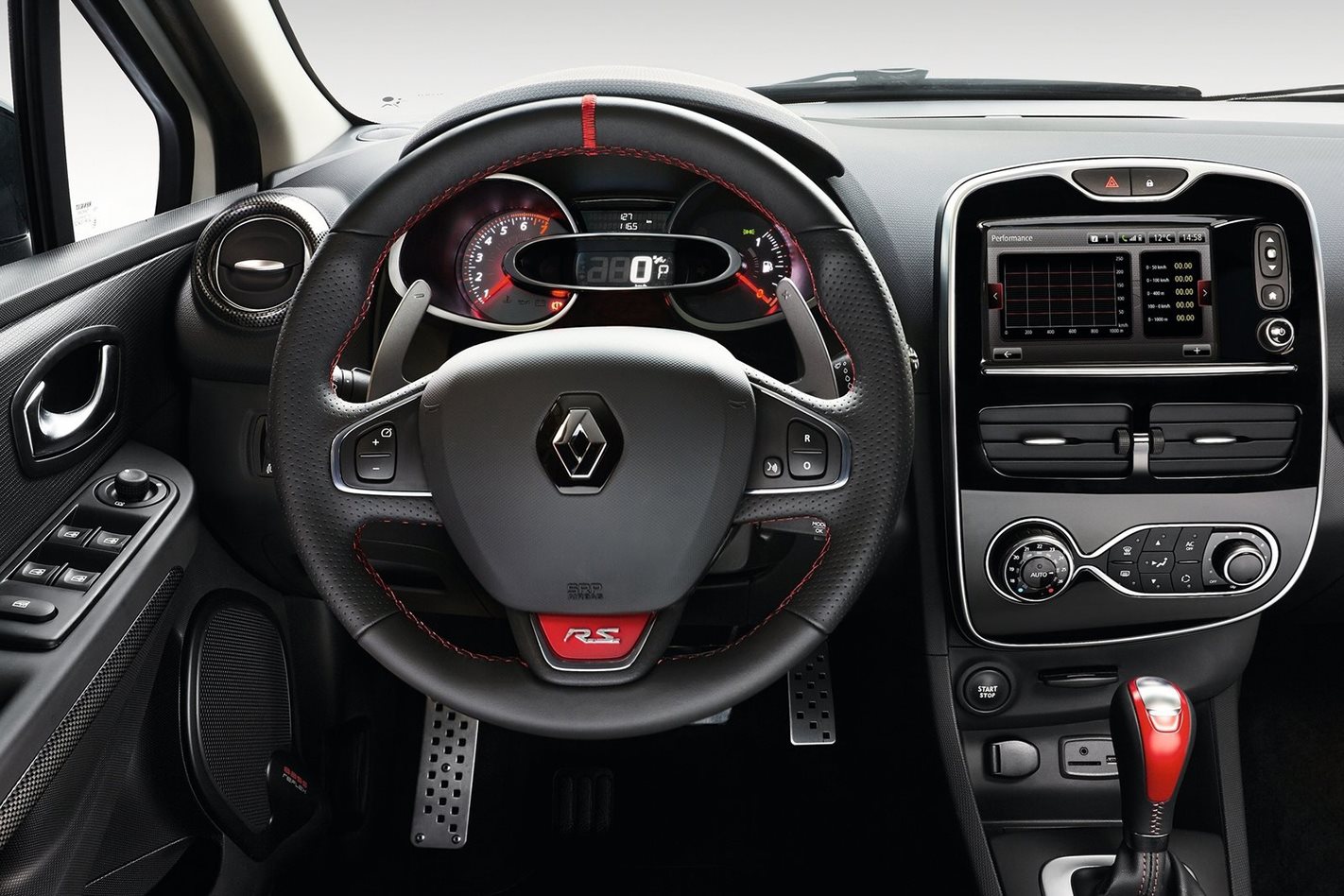 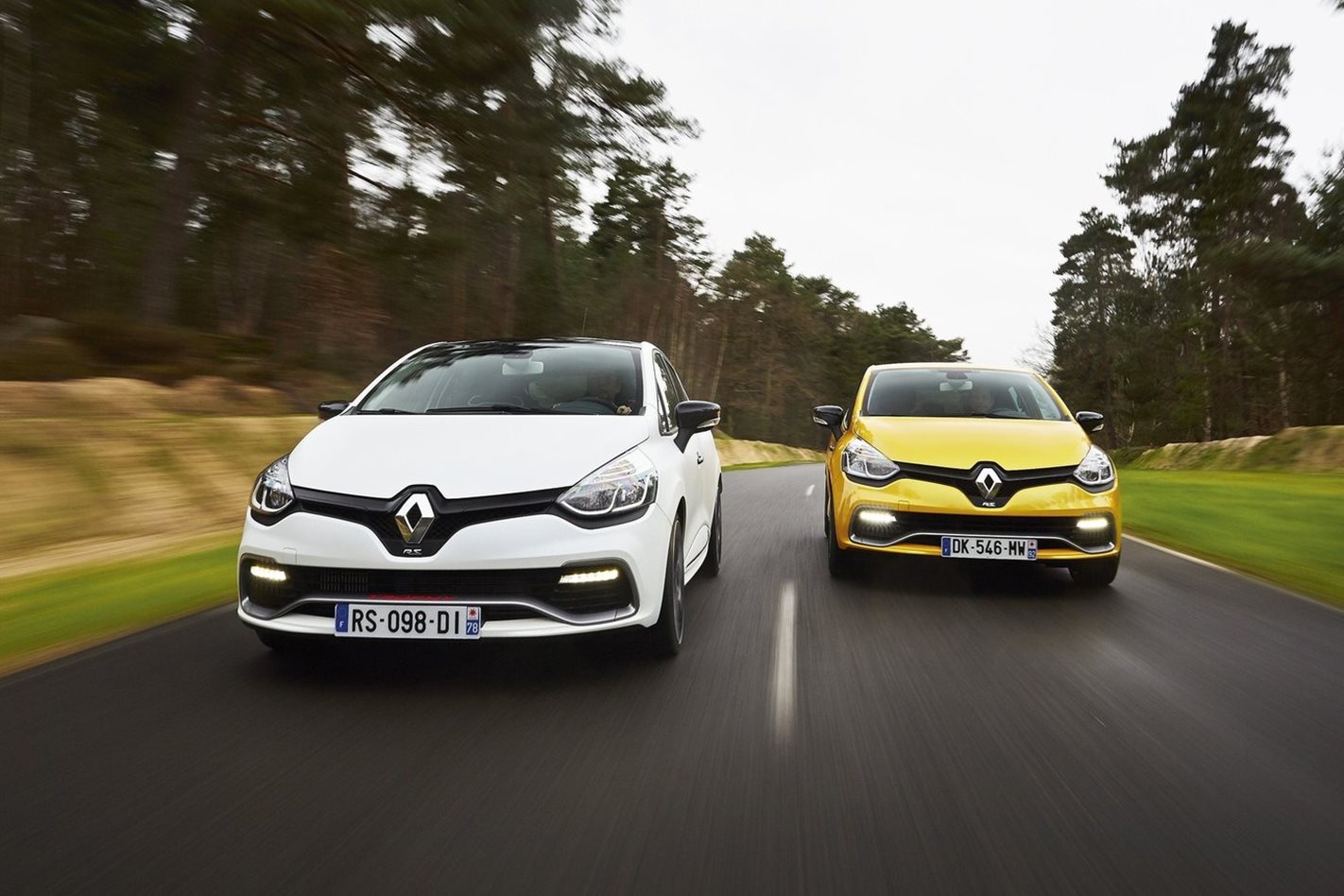