Update: Renault’s board of directors have met to discuss FCA’s 50/50 merger proposal between the two carmakers. A study will be conducted into the “business combination” to see if the plan will add value to the Renault-Nissan-Mitsubishi Alliance – although Nissan and Mitsubishi are yet to comment on the union.

Fiat Chrysler Automobiles (FCA) has presented a non-binding letter to Groupe Renault proposing an equal-share merger of both operations.

FCA’s move confirms strong rumours that both the Italian-American and French carmakers have been in talks of a potential deal, with both parties to receive an equivalent equity stake if approved.

According to FCA’s release, if successful, the collaboration would create the world’s third largest carmaker with the potential to achieve 8.7m vehicle sales globally. Additionally, none of the current manufacturing plants would be closed.

The deal would benefit both parties in terms of sharing technology, intellectual property and the development of future models. However, the relationship would extend further than mere platform-sharing, with clear benefits in the areas of connectivity, electrification and autonomous driving. 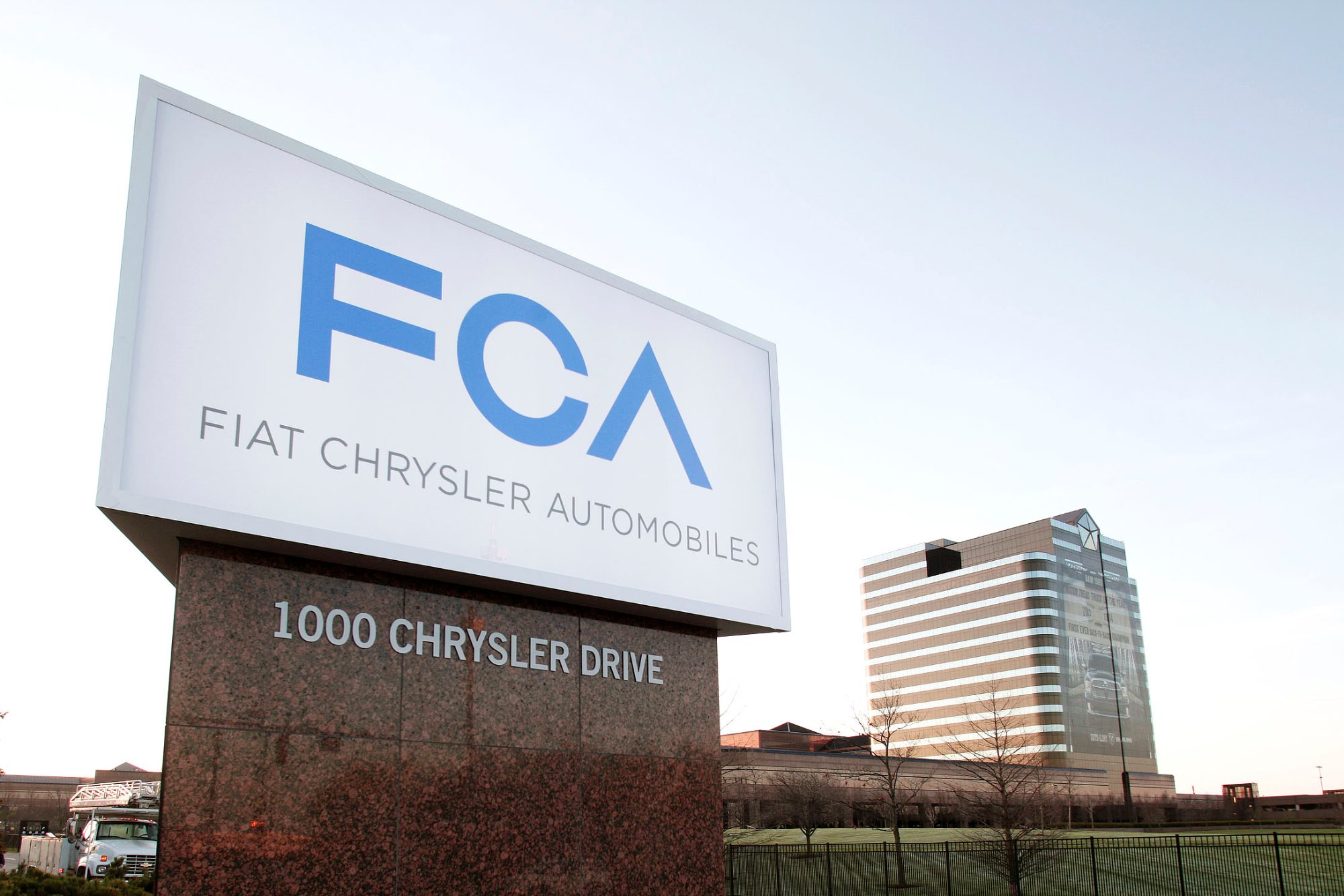 Given Renault’s extensive development of EVs, especially the compact Zoe, the collaboration could open the door to fully electric versions of the Fiat 500 and Alfa Romeo MiTo (not currently sold in Australia). Nissan’s Leaf program would also be of particular interest to FCA.

On the flip side, buddying up with FCA would also give Renault a stronger foothold in North America, with brands like RAM, Jeep and Dodge falling under the proposed new umbrella.

The aim is to create a global automaker with a brand portfolio that has the ability to serve all sections of the market, from the budget-conscious to performance and high-end luxury.

An imminent Groupe Renault board meeting will reportedly glean further answers on the potential move. The plan is subject to “negotiation and final review and approval” of both boards at FCA and Renault.

Tune into Wheels for further updates.