For some the Ferrari 458 isn’t Speciale enough – or at least for one British buyer who politely asked the Italians to design a one-off styling special.

Called the 458 MM Speciale – we assume a nod to the undisclosed buyer’s initials – this version of the naturally aspirated V8-engined supercar has completely different panels to the production car, yet is no aftermarket accessory pack.

Instead the MM was designed in-house by Ferrari Styling Centre as the brand’s “latest one-off creation” as directed by a single buyer. Unsurprisingly there’s no dollar figure attached to this more-than-Speciale supercar. 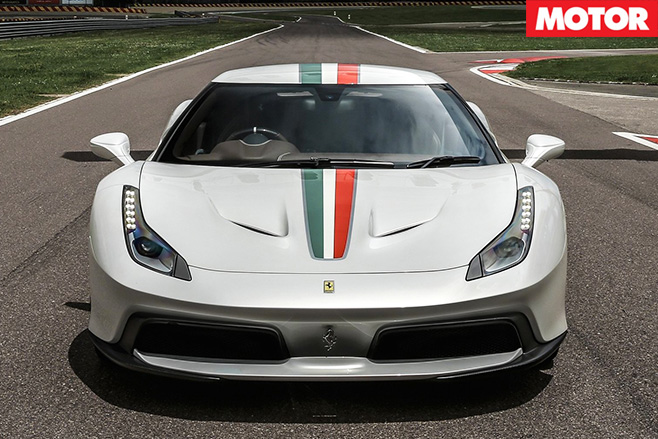 The buyer apparently demanded “extremely sporty lines” and specified “a 'visor' effect for the glasshouse … a black-painted A-pillar, very much in the style of the 1984 Ferrari GTO.” 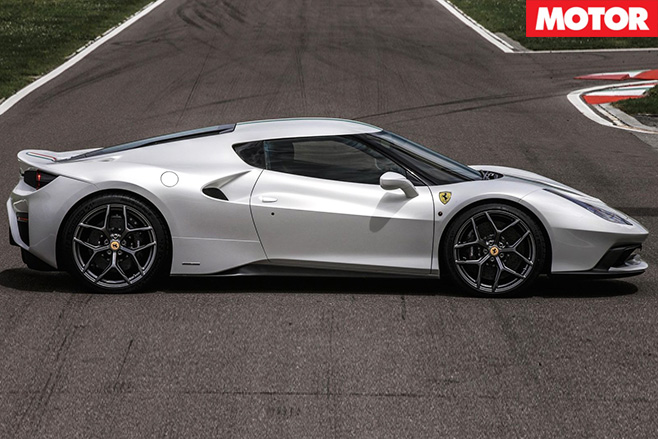 The most sizeable change to the 458 Speciale is a more sharply defined side character crease that points upwards towards a heavily scalloped side air scoop that is absent from the production car. That crease cuts into the front bar to create a lower wrap-around beltline and add vertical definition to the more flowing 2014 model.

Those edgy lines continue at the rear, which has a more sharply defined lip spoiler than the 458 Speciale and a more angular rear bar treatment. 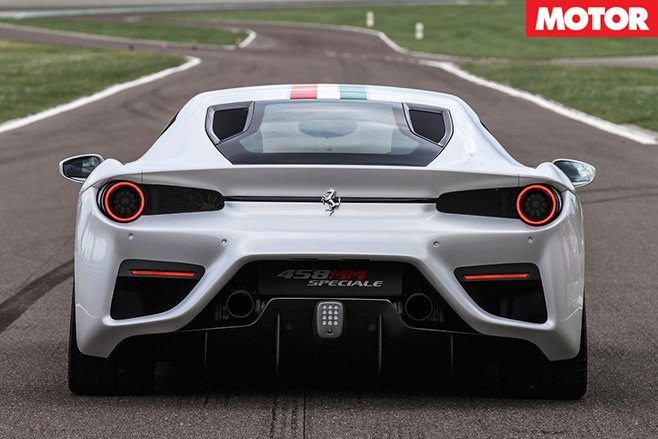 It looks like enough change to be considered a proper facelift for the 458 Speciale, and to our eyes a good one at that. But with the turbocharged 488 GTB already here and a 488 Speciale no doubt in the works, the 458 MM Speciale will only act as a teaser for everyone except that one very lucky owner. 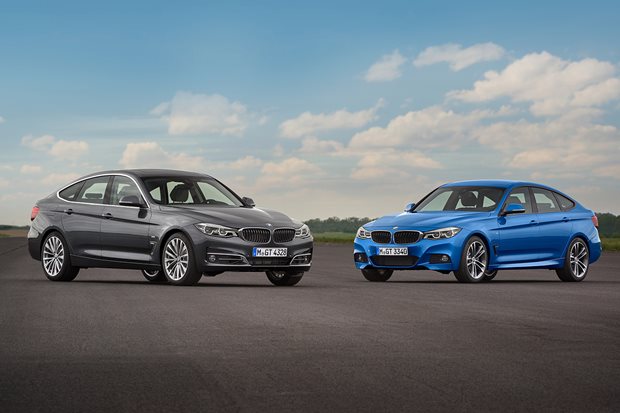 Updated 3 Series GT goes on sale in Europe in July, and is likely to arrive in Australia later this year. 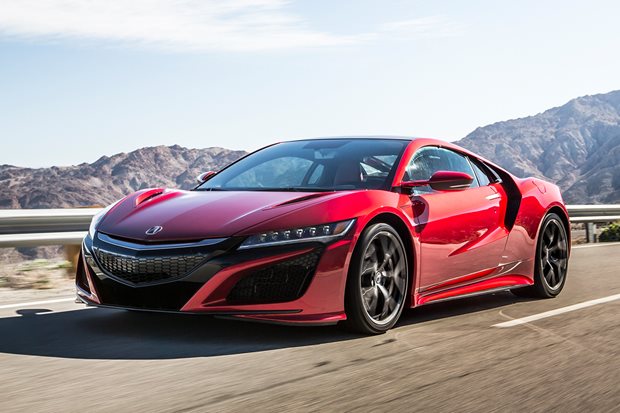 New Honda NSX on sale in July, arriving in November

Return of Honda supercar eagerly anticipated, but supply of US-built hybrid could be a problem 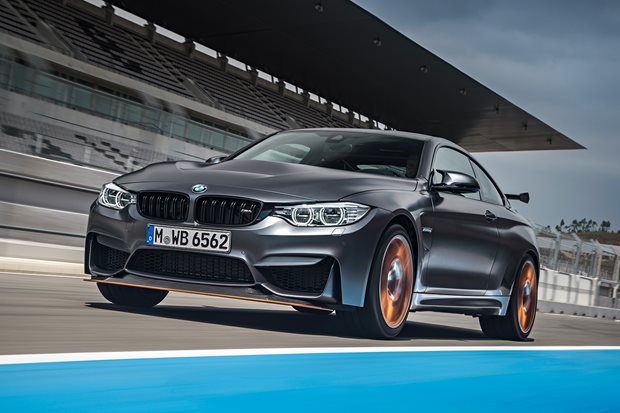 Track-focused BMW M4 GTS sold out before it arrives 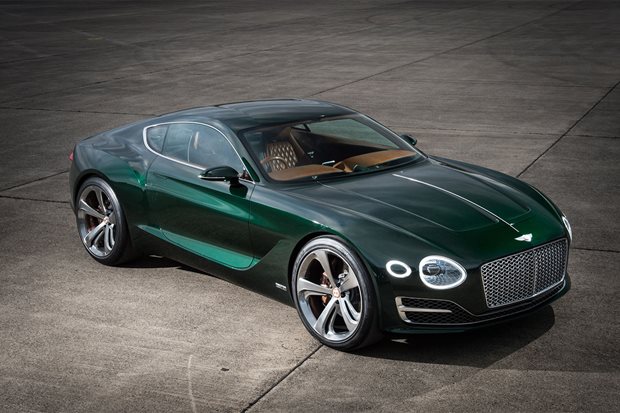 Electrified Bentleys to focus on speed, not efficiency