If timing could ever be ‘good’ for a supercar to burst into flames, we’re not sure how… but it can certainly be bad. This Ferrari F40 burning to the ground on Enzo Ferrari’s birthday is bad timing.

Posted all over Instagram by local carspotters, the twin-turbo V8 poster icon went from a cruise through the wealthy streets to becoming the source of a huge plume of black smoke rather quickly.

Footage posted to Instagram shows its driver stepping out as the flames become worse, seemingly helpless to stop the fire. It’s not clear whether an extinguisher was on hand in the car, but the resulting blaze would suggest not.

A bystander on the balcony above is seen to be attempting to quell the inferno with a hose (in the video at the top of page) but to no avail.

Unfortunately, though firefighters arrived to put out the flames in the end, a gallery posted to Instagram shows the resulting shell of what was once one of Maranello’s crowing achievements.

It’s obviously not the first time we’ve come across video of a happening such as this, as supercars appear to burn to the ground semi-regularly, but we have investigated potential causes of events like this.

A workshop specialising in supercars and prestige Euros told MOTOR that, for the most part manufacturer fault is to blame, “with owners’ sometimes enthusiastic driving not likely to turn a fault-free supercar into a flambé fireball.”

Aftermarket modifications can also cause the balance of a finely-tuned mechanical ecosystem to collapse and spark a fire too. 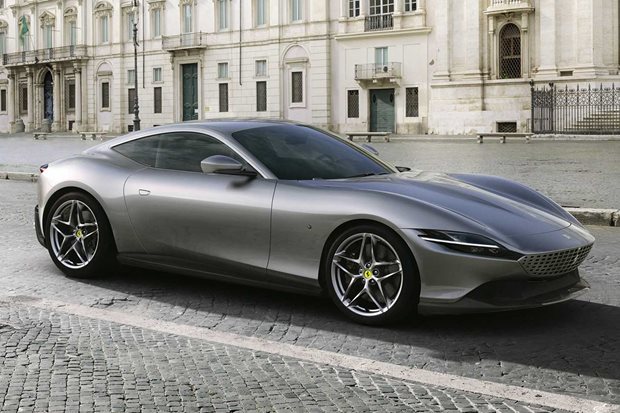 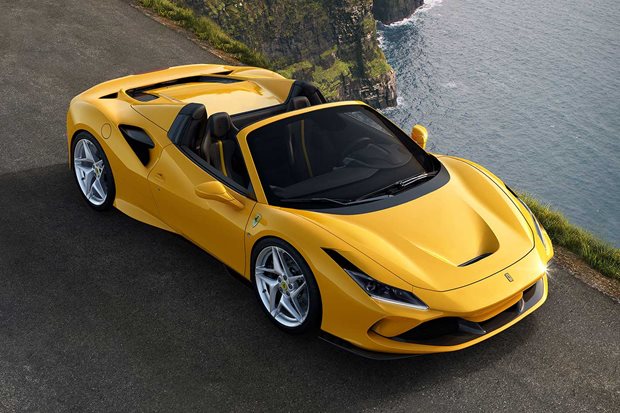