Built to celebrate Ferrari’s 60th Anniversary in North America, just 10 of these F12-based Targas will be produced, reportedly priced at around A$3.6 million. The price, however, is irrelevant, as keen US collectors have already snapped up all 10.

While mechanically standard, the F60 America’s roofless construction allows even better access to the wailing 545kW/690Nm 6.3-litre V12. For those rainy days, a cloth roof, useable up to 120km/h, provides protection from the elements.

Aside from the twin buttresses sprouting from the rear deck, the biggest styling changes are on the car’s flanks, with a diapason (literally, tuning fork) design theme.

Inside, the unusual asymmetric cockpit features a red driver’s environment, including seats, door trim, dash top and centre console, but the passenger side in black, apparently inspired by historic Ferrari competition cars.

Unusually for such a resolutely Italian company, a stylised American flag resides on the centre of each seat and backrest.

The stripes are homage to the North American Racing Team, which campaigned Ferraris in the ’50s and ’60s. One of 10 Ferrari 275 GTB/4 NART Spiders sold for a staggering US$27.5 million in August 2013.

While we’d rather have a standard F12 and pocket the $2.8mil, these one-offs are an increasingly popular way for high-end manufacturers to satisfy the exclusivity desires of their most well-heeled customers while also significantly boosting their bottom lines. 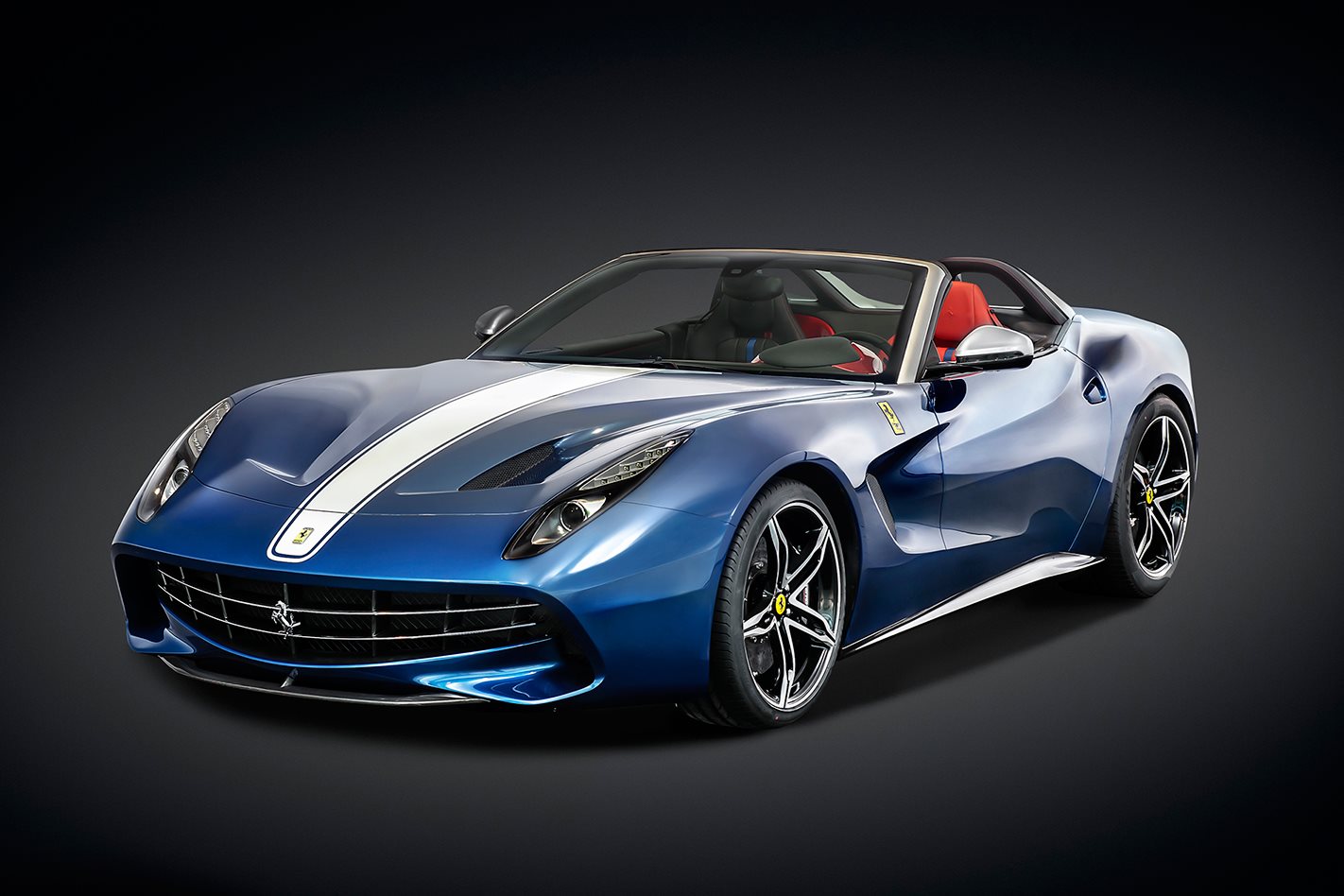 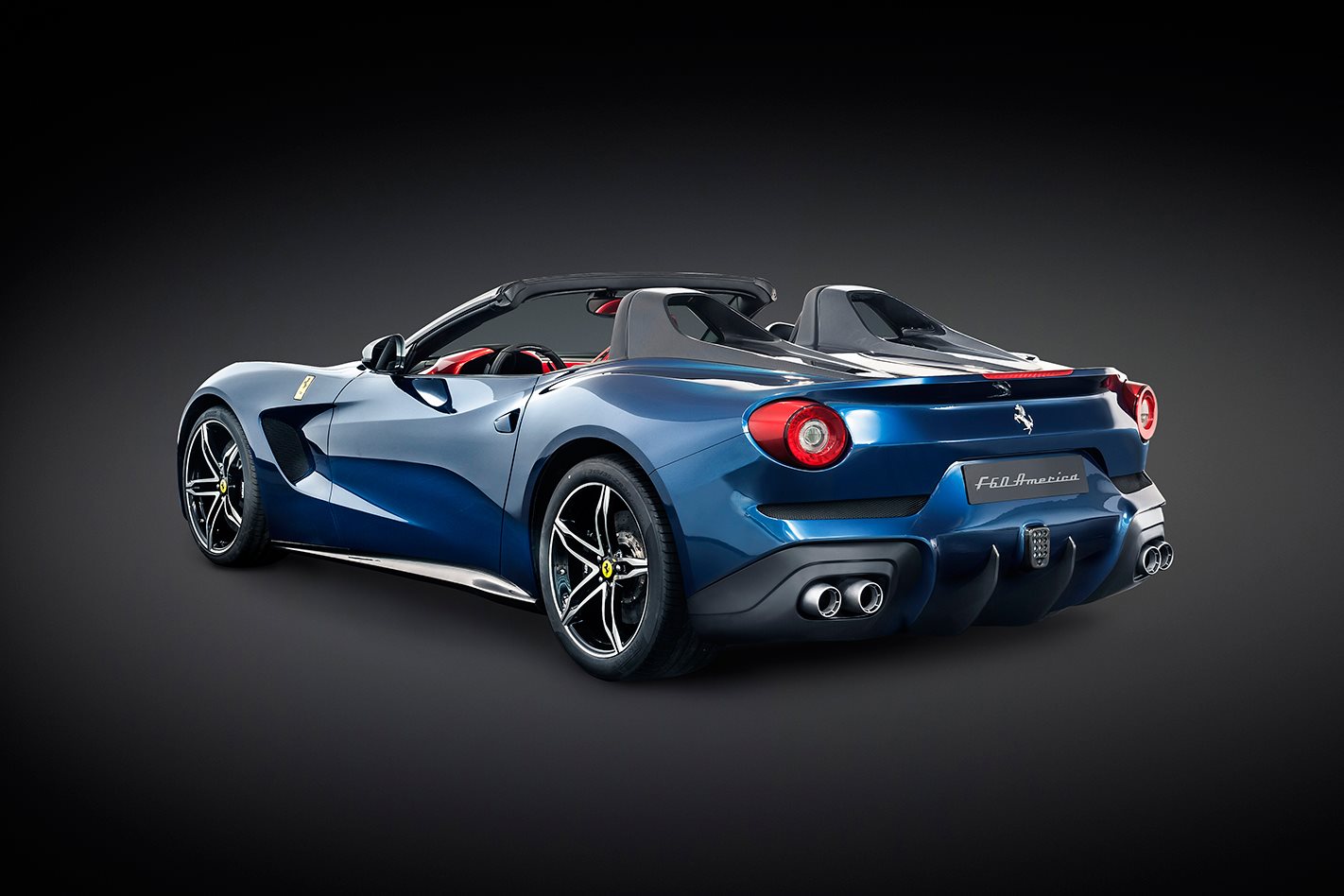 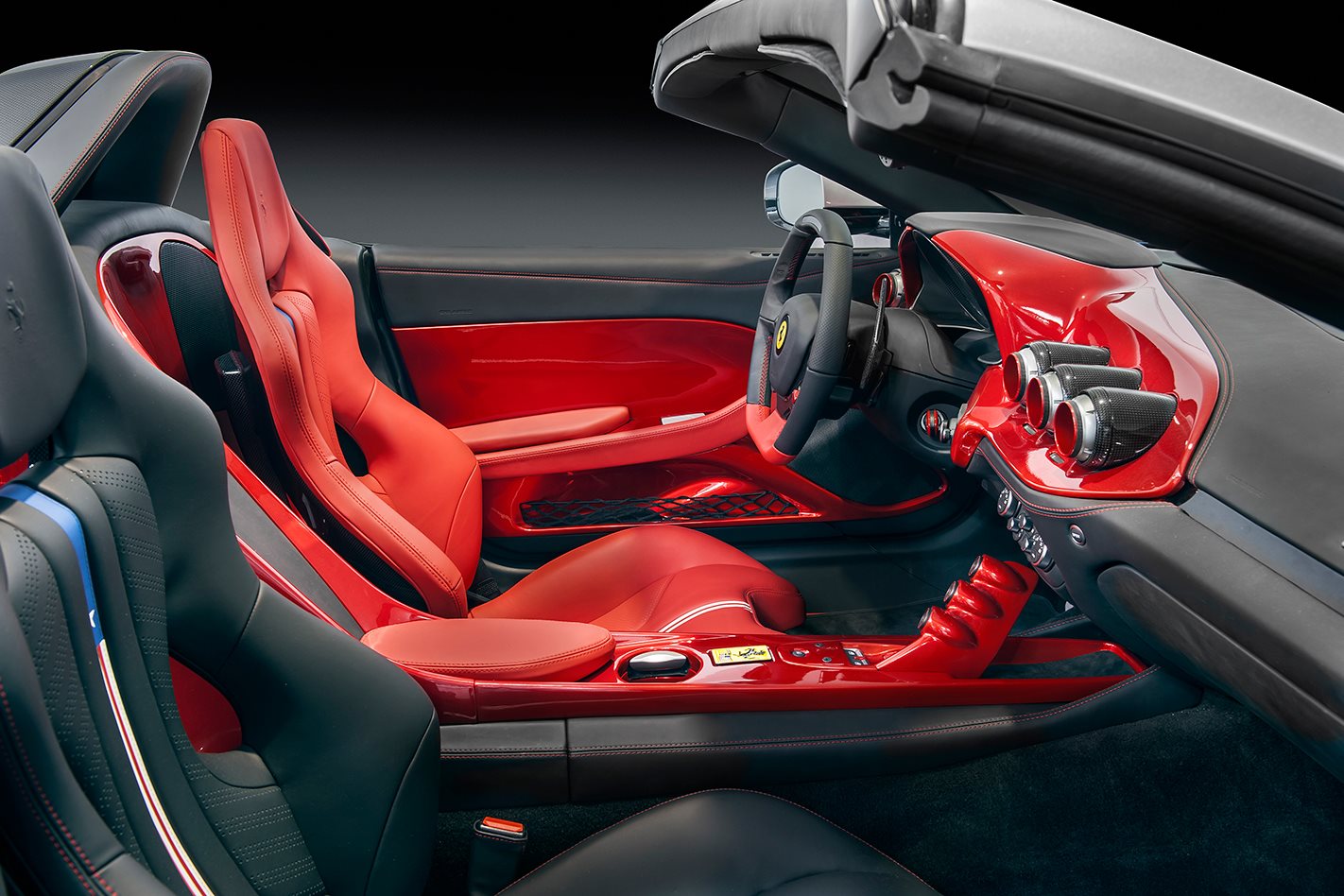