There’s a new Ferrari hypercar in town, but it’s got to be better than the LaF to really impress

Times are changing at Maranello, and the Ferrari SF90 Stradale is the herald bringing news of more hybridisation and different drive configurations. But also, more power... much more power.

Before it was even revealed, the comparisons between the SF90 and the revered LaFerrari were already being drawn. Even though both are hybrid hypercars, the differences are greater than you might think.

In fact, putting the two head-to-head, even just on paper, shows how much Ferrari has upped its hybrid game. 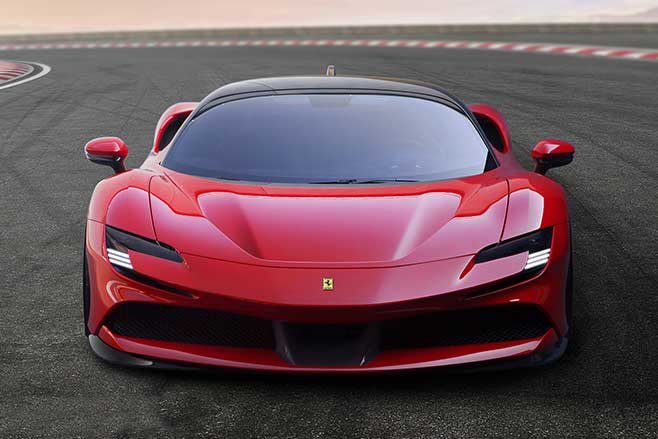 For a start, the SF90 is actually a plug-in hybrid electric vehicle (PHEV), rather than just receiving a hybrid boost (from a KERS-style system) as the LaFerrari does. The SF90 is the first Ferrari SF90, and the fact it can be driven purely on battery power for up to 25km is sure to leave a few Ferraristi feeling uneasy.

To be fair, we were warned upon the LaFerrari’s reveal that this was coming: “The HY-KERS system is, however, designed so that in future applications a car can be driven using exclusively electric power for a few kilometres,” Ferrari said at the time. 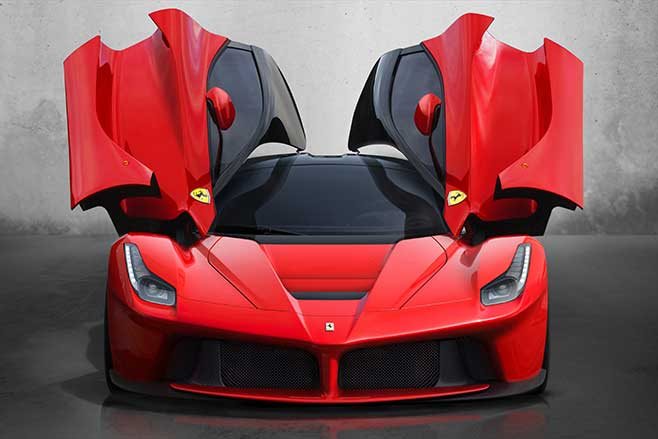 Two electric motors are located up front, this pair is the source of the electric-only drive mode called ‘eDrive’, while another sits at the rear and assists the combustion engine.

But even before the 162kW triple-motor system kicks in, the SF90’s turbocharged engine alone is the most powerful “of any 8-cylinder in Ferrari history.” In fact, it’s almost as potent as the LaFerrari’s 588kW V12. It also boasts an extra 100Nm over the atmo V12 for a total 900Nm. Thanks, forced induction.

With 574kW on its own, the turbocharged 4.0-litre V8 is a development of the ‘F154’ motor Ferrari has used for the last few years, most recently being the 3.9-litre powerplant for the incoming F8 Tributo. The SF90’s is larger thanks to a larger bore of 88 mm. 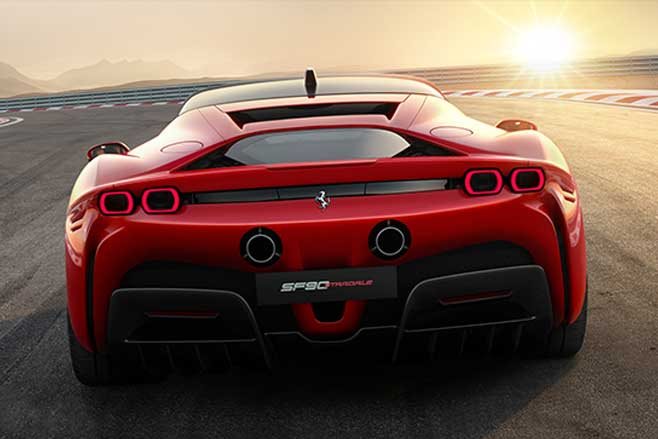 Power from the V8 is transferred to the rears via an 8-speed wet dual-clutch gearbox, which has been developed using Ferrari’s previous 7-speed unit as a starting point.

But in the SF90, the engine is able to propel its all-wheel drive home to 100km/h in just 2.5 seconds. Ferrari’s official claim for the LaFerrari was ‘under three seconds.’ To 200km/h, the Stradale shows its speed superiority in 6.7 seconds, the LaF taking ‘less than 7’. 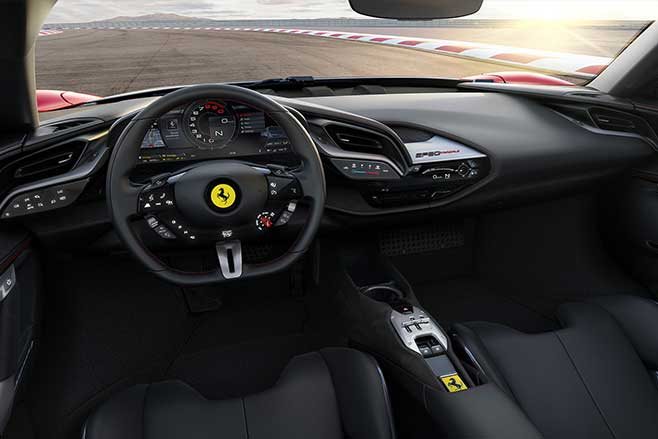 Even at Ferrari’s Fiorano test track, the new kid is a second quicker, 79 seconds vs the former Fez halo car’s 80sec lap.

One metric the LaFerrari runs away with is weight. With Ferrari managing to keep the V12-powered beast short of 1300kg, the SF90 was going to have to undergo some serious weight management. It ended up with a dry weight of 1570kg. Ferrari says the hybrid system in the SF90 ‘cost’ an extra 270kg.

We imagine its extra driven wheels would have to have affected that weight (also through the use of extra motors and power transmission), but whether the extra weight hampers the SF90’s driving dynamics is something an on-paper comparison can’t ever tell us.